The Chase: Soon-to-be newlyweds find out what a paltry million fetches in Lawrence Park

The Chase: Soon-to-be newlyweds find out what a paltry million fetches in Lawrence Park

The story: Meltzer moved to Toronto from D.C. in 2010 when he was offered a job at Baycrest Hospital (he and his now–ex wife divorced shortly after the move). He wasn’t ready to own a place, so he rented an apartment near Bathurst and Eglinton with a roommate. Four years later, he met Perkins-Leitman on OkCupid. They dated long-distance while she finished her law degree at Western and got engaged when she moved back to the city last spring (they’ll be married in February). They’d planned to wait until after the wedding to buy a house, but rising property prices made them antsy to get into the market. They started casually scoping out three-bedroom homes near the subway line, hoping to land something in the $650,000 range—and quickly realized they’d need to spend way more to get what they wanted. Christie Street (near Davenport). Listed at $649,900, relisted at $549,000, sold for $540,000.
The couple hadn’t seriously started their search when they wandered into the open house for this modest three-bedroom semi. The super-low list price was a draw, but they were turned off by the outdated kitchen—with their schedules, they couldn’t imagine tackling a major reno. They moved on. Lawrence Avenue West (near Avenue Road). Listed at $899,000, unsold at press time.
This detached, three-bedroom home had some attractive features, like a big yard and two parking spots, but it was quite a hike to the subway. Plus, the sellers hadn’t provided an inspection report, and the couple weren’t comfortable moving forward without one. They passed without making an offer. Lawrence Avenue West (near Avenue Road). Listed at $825,000, sold for $1,005,000.
They were en route to a family wedding when Perkins-Leitman’s mother tipped them off about this move-in-ready three-bedroom near Lawrence station. “She was like, ‘Hey, I found your house,’ ” says Meltzer. On the advice of their agent, Simone Stern of Harvey Kalles, they went in strong at $979,000, then bumped their bid to just over $1 million. “We knew others would be skittish about crossing the seven-figure mark,” says Meltzer. Two excruciating hours later, they emerged victorious from a nine-way bidding war. 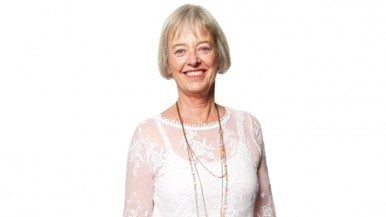 An empty-nester cashes in and moves downtown 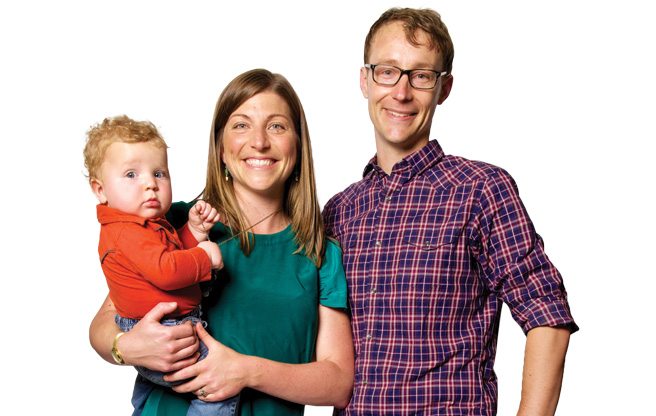 They had to find a house in Toronto quickly. How hard could it be? 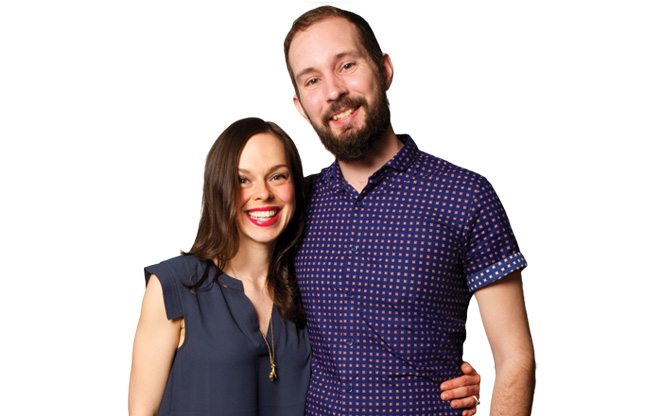 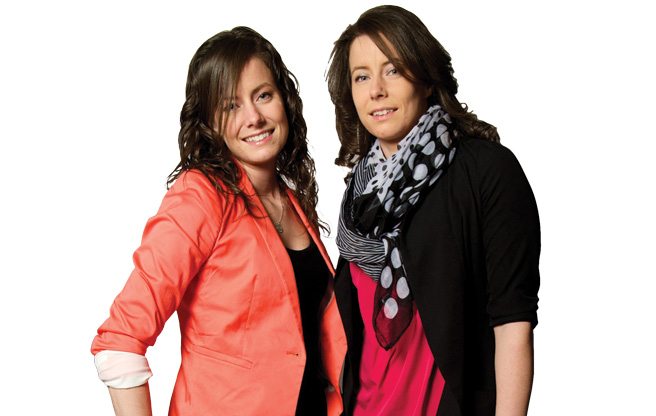 The Chase: twin sisters take a chance on a bargain-basement fixer-upper 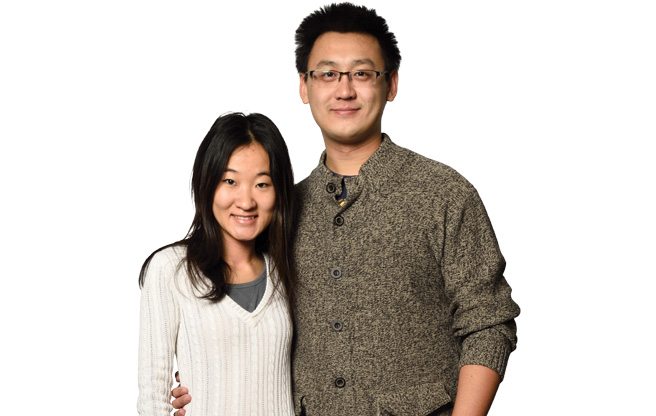 A little parental help gets a young couple their starter home