Sale of the Week: The $1.1-million Woodbine-Lumsden home that shows the value of a flip

Sale of the Week: The $1.1-million Woodbine-Lumsden home that shows the value of a flip

By Jonathan Forani | Photography By Birdhouse Media and BizzImage |  April 2, 2018

A small East York fixer-upper that was transformed into a four-bedroom home with a finished basement.

A father-daughter duo designed and built this space after she bought the home last May for just over $700,000. They believe they might have increased the home’s value if they had modernized its Dutch Colonial exterior, but wanted to maintain its character.

The living room is up first on the open-concept main floor: 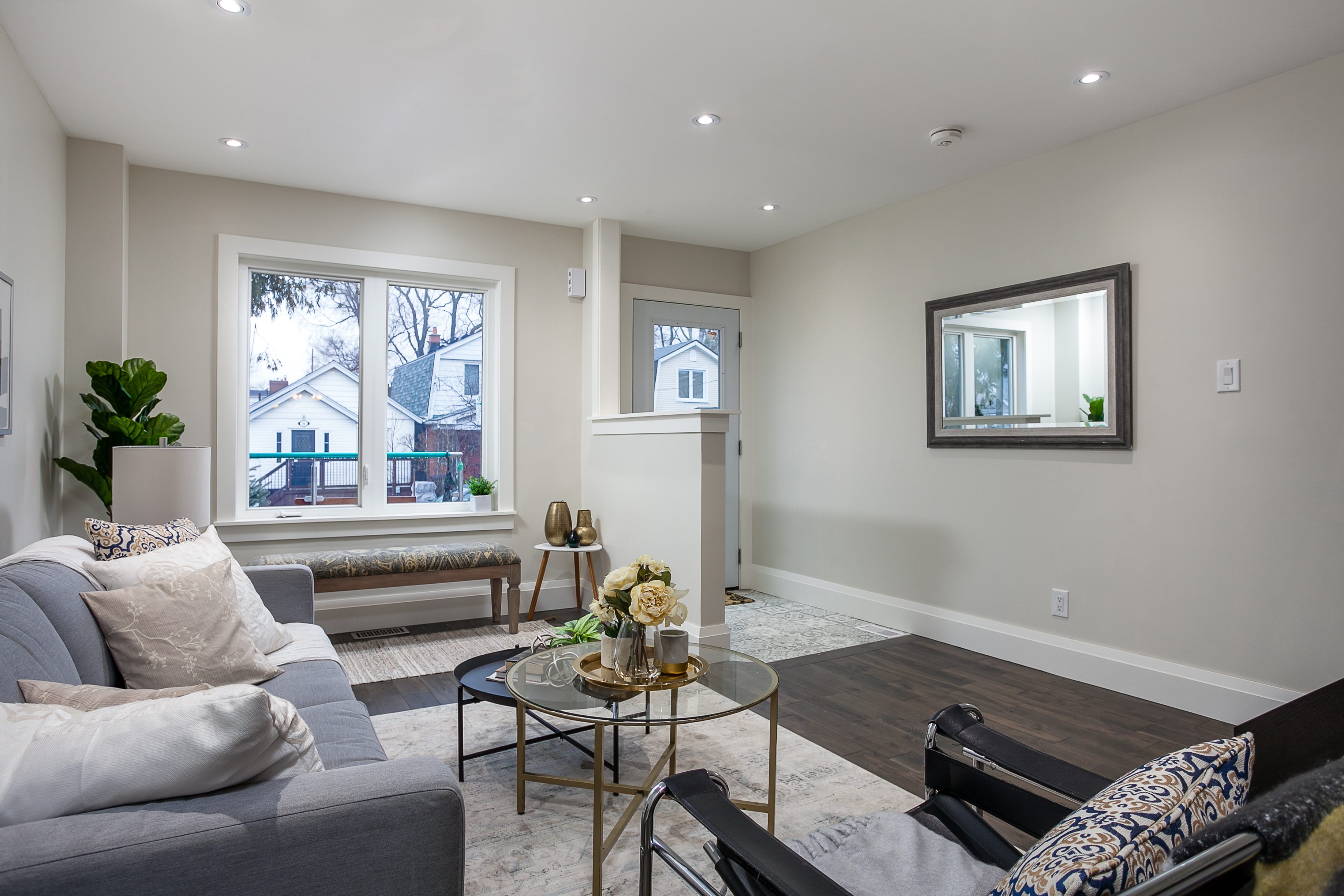 It’s followed by the dining room: 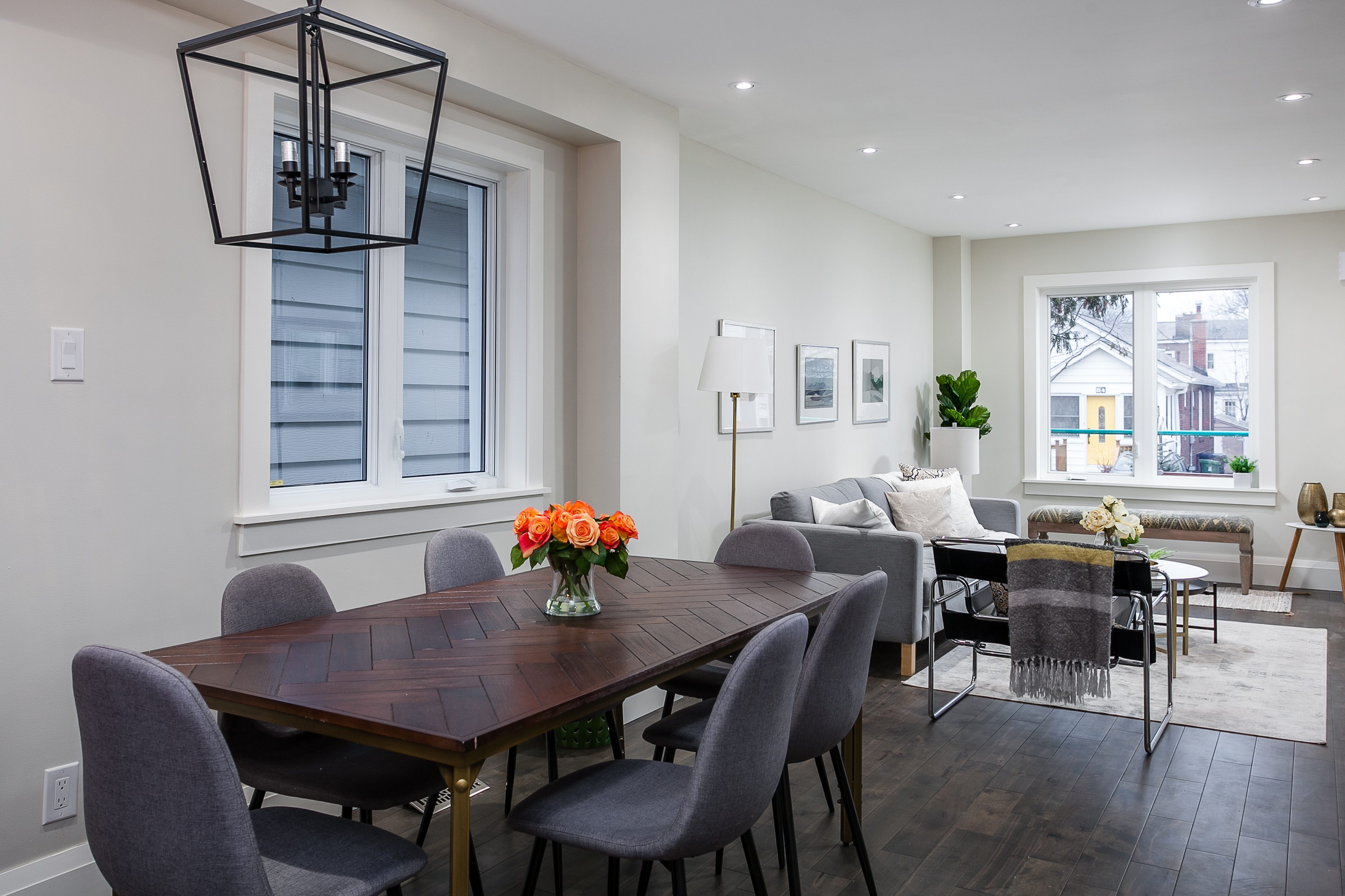 And finally, the kitchen: 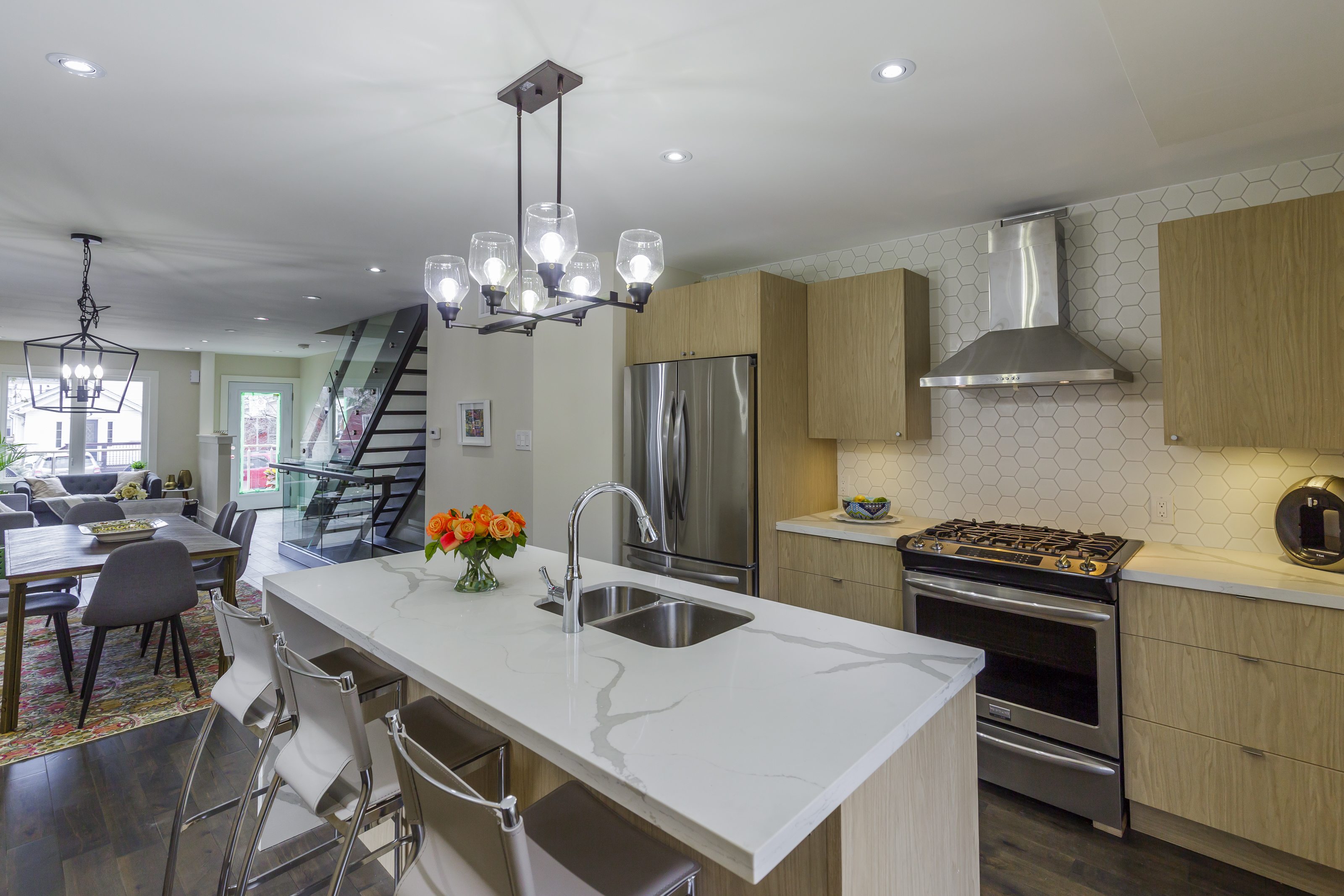 Originally, the staircase was in the middle of the main floor, separating the living room from the dining room. The builder moved the stairs to the side to open things up: 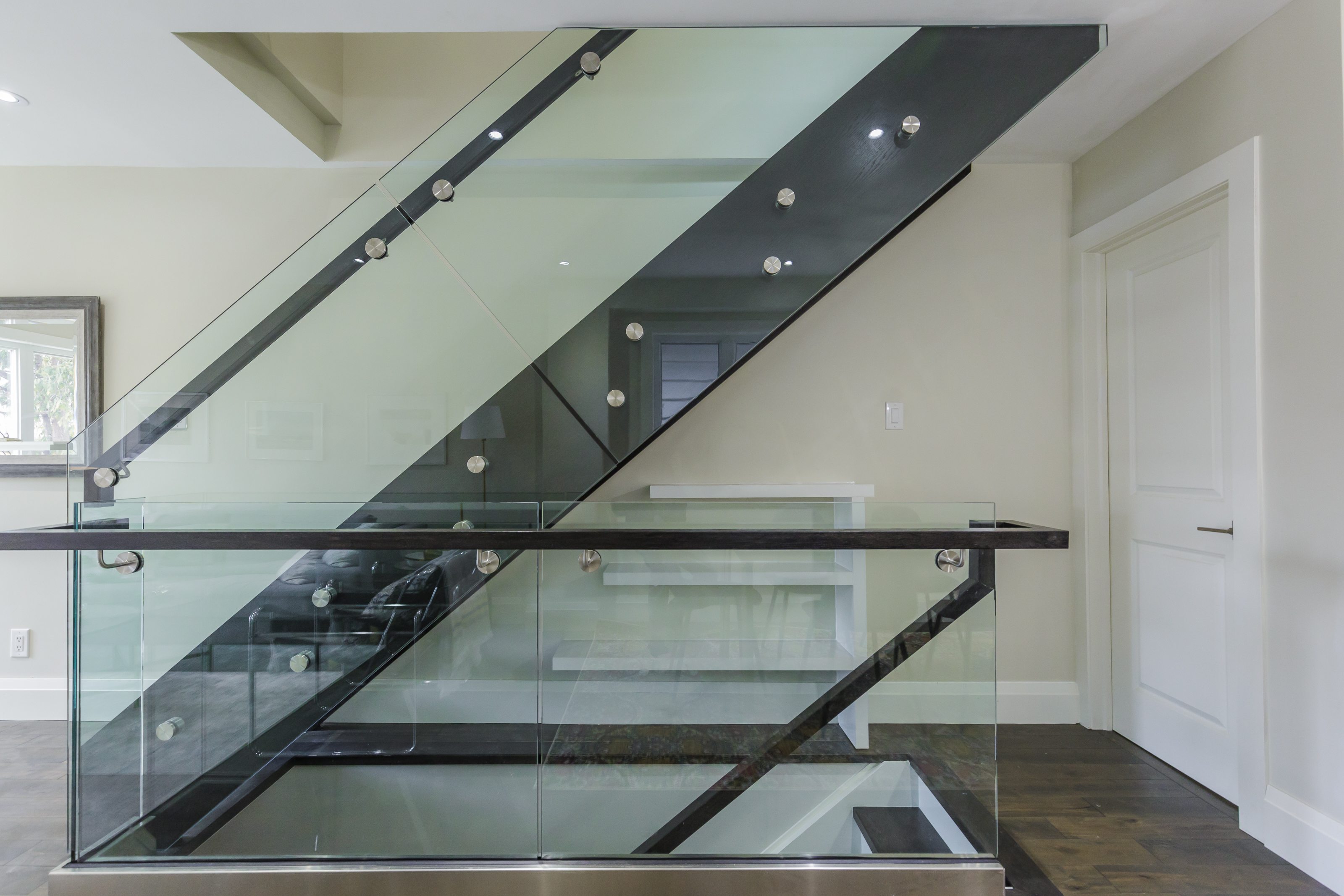 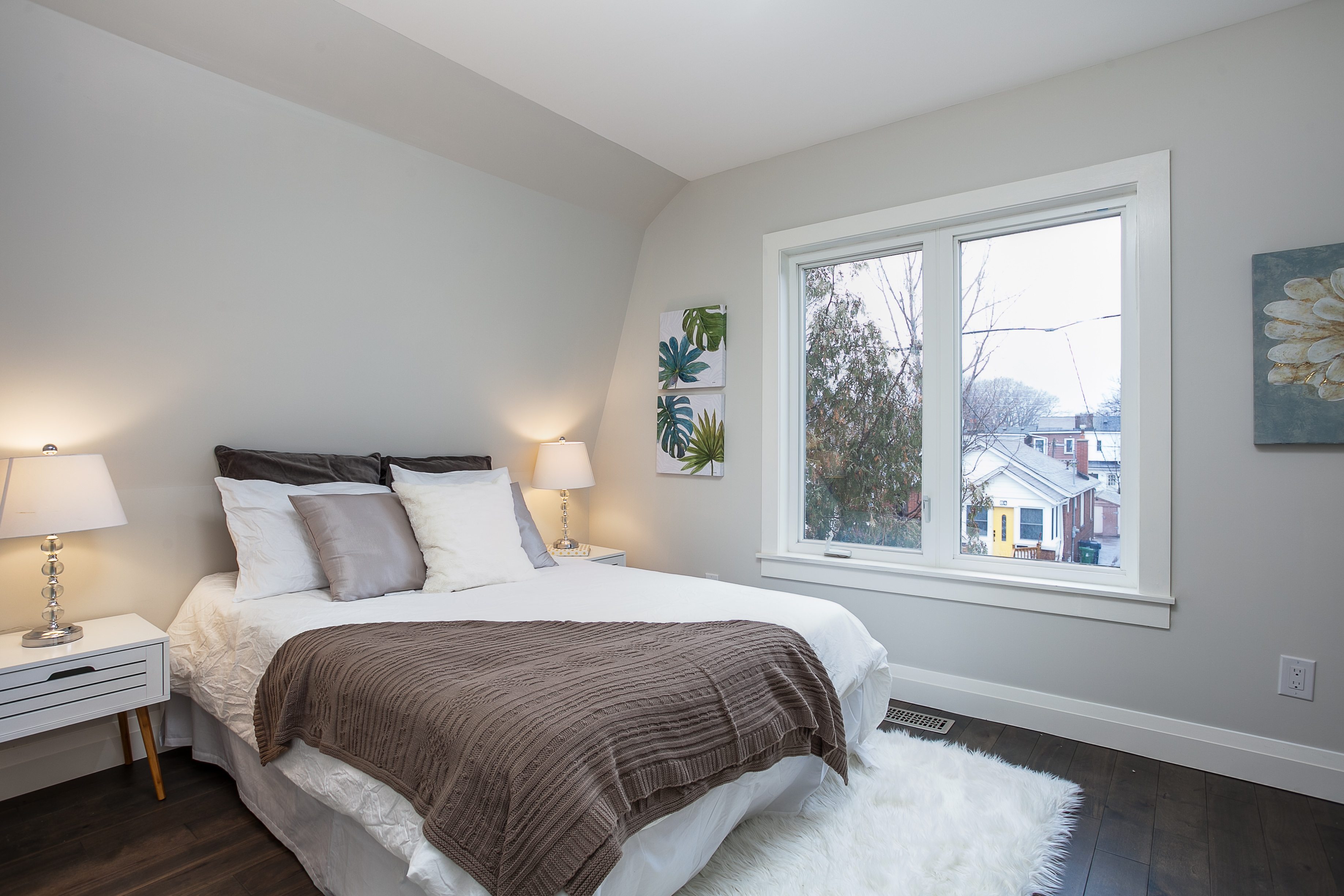 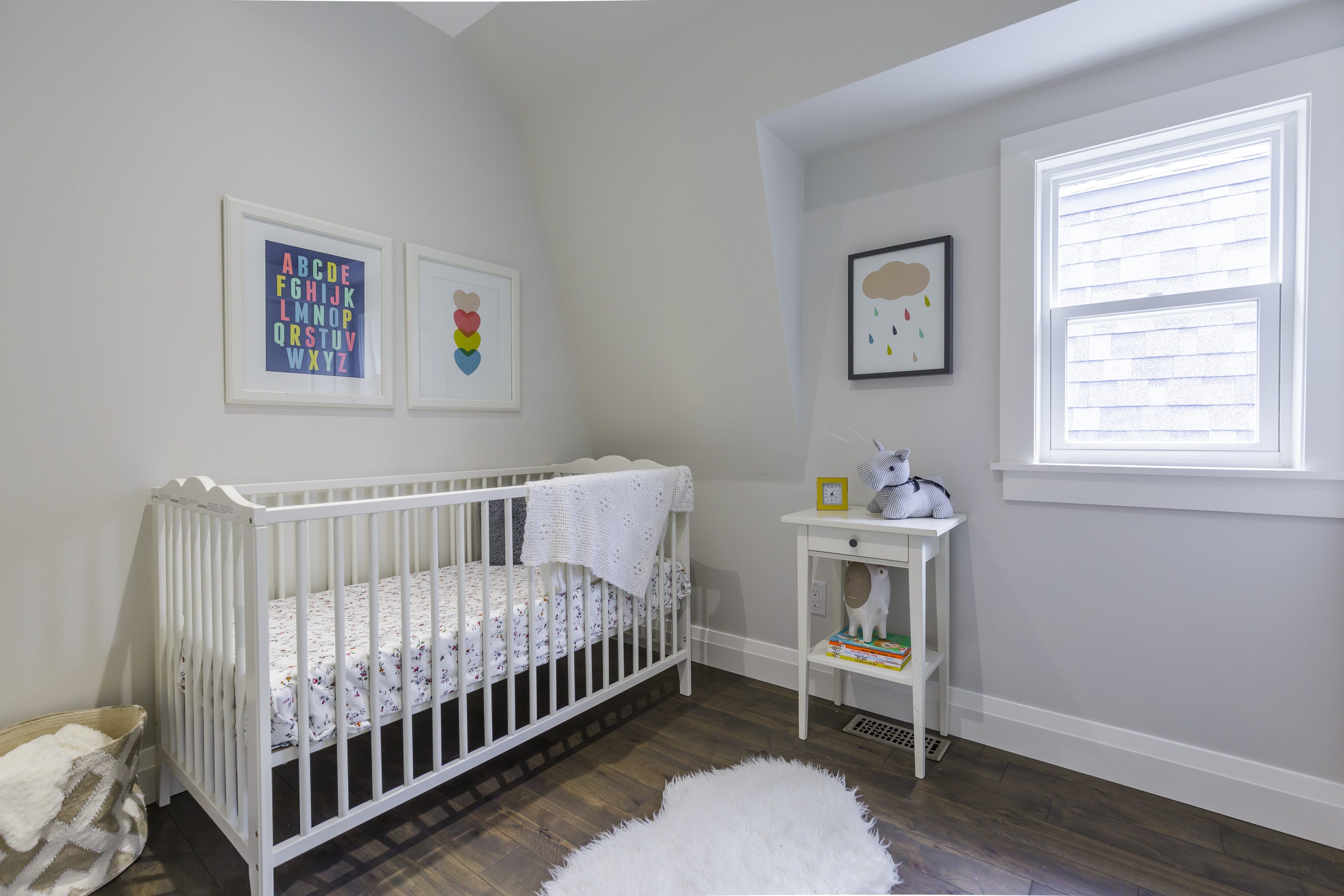 The master bedroom is at the back of the house: 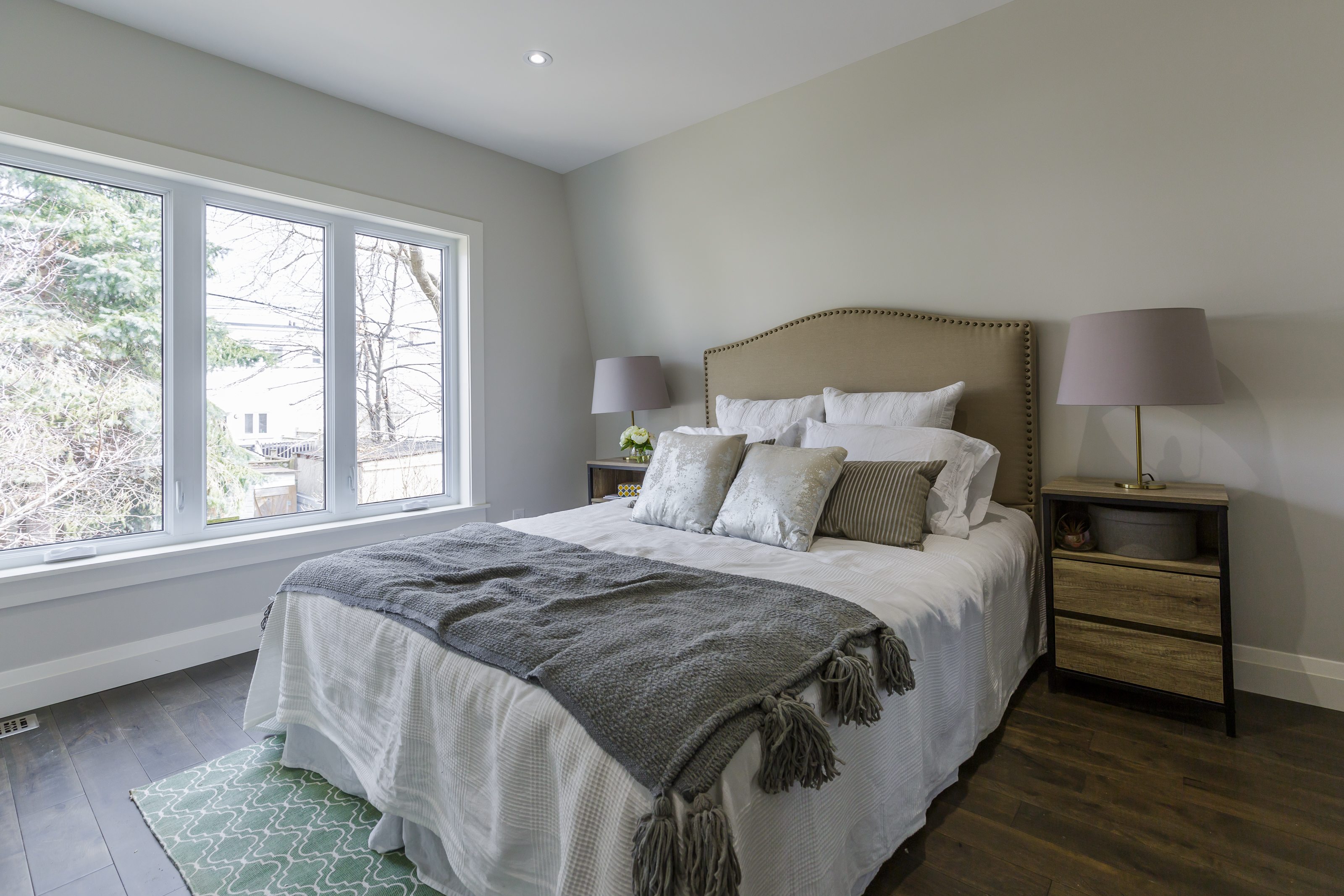 It has its own three-piece ensuite: 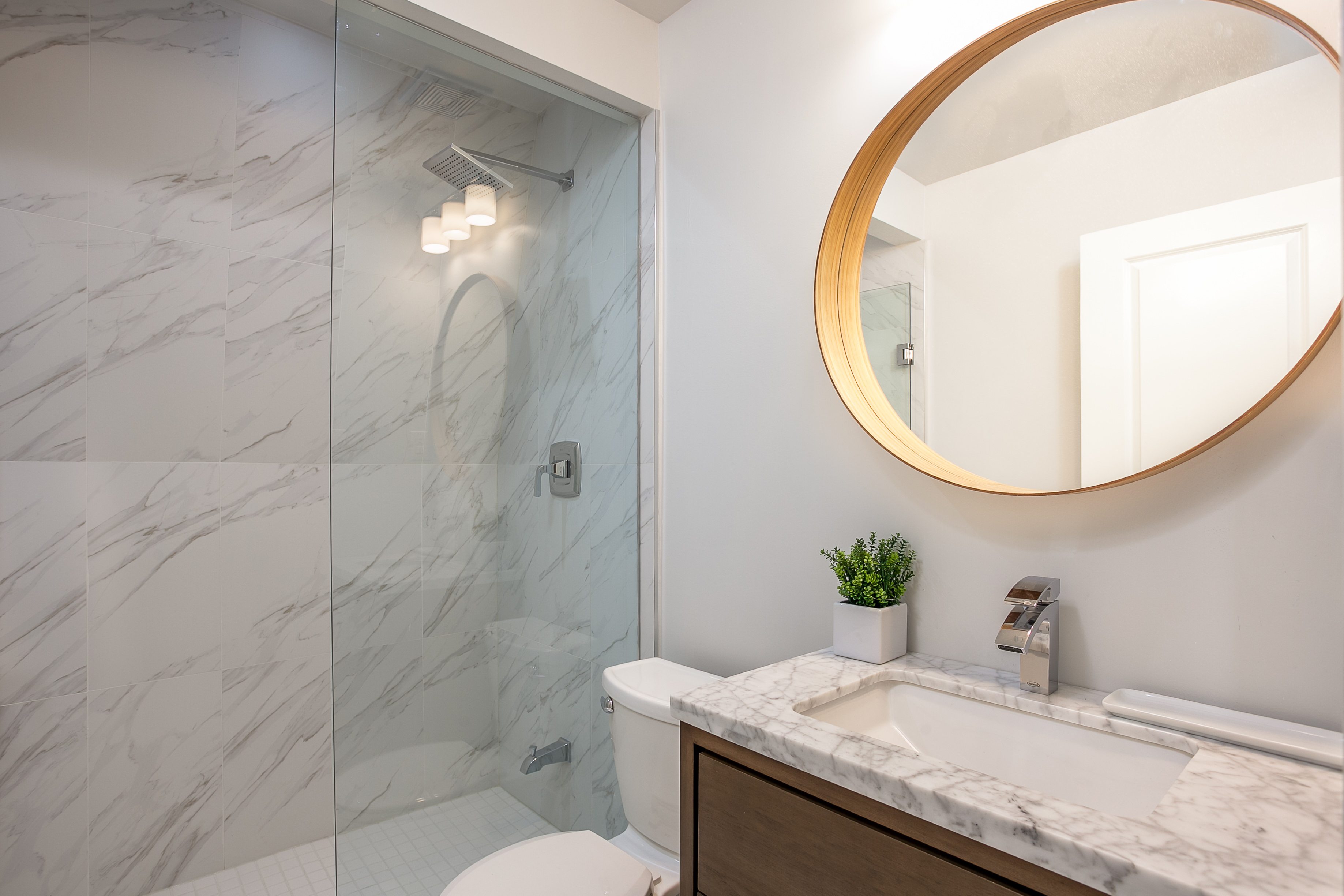 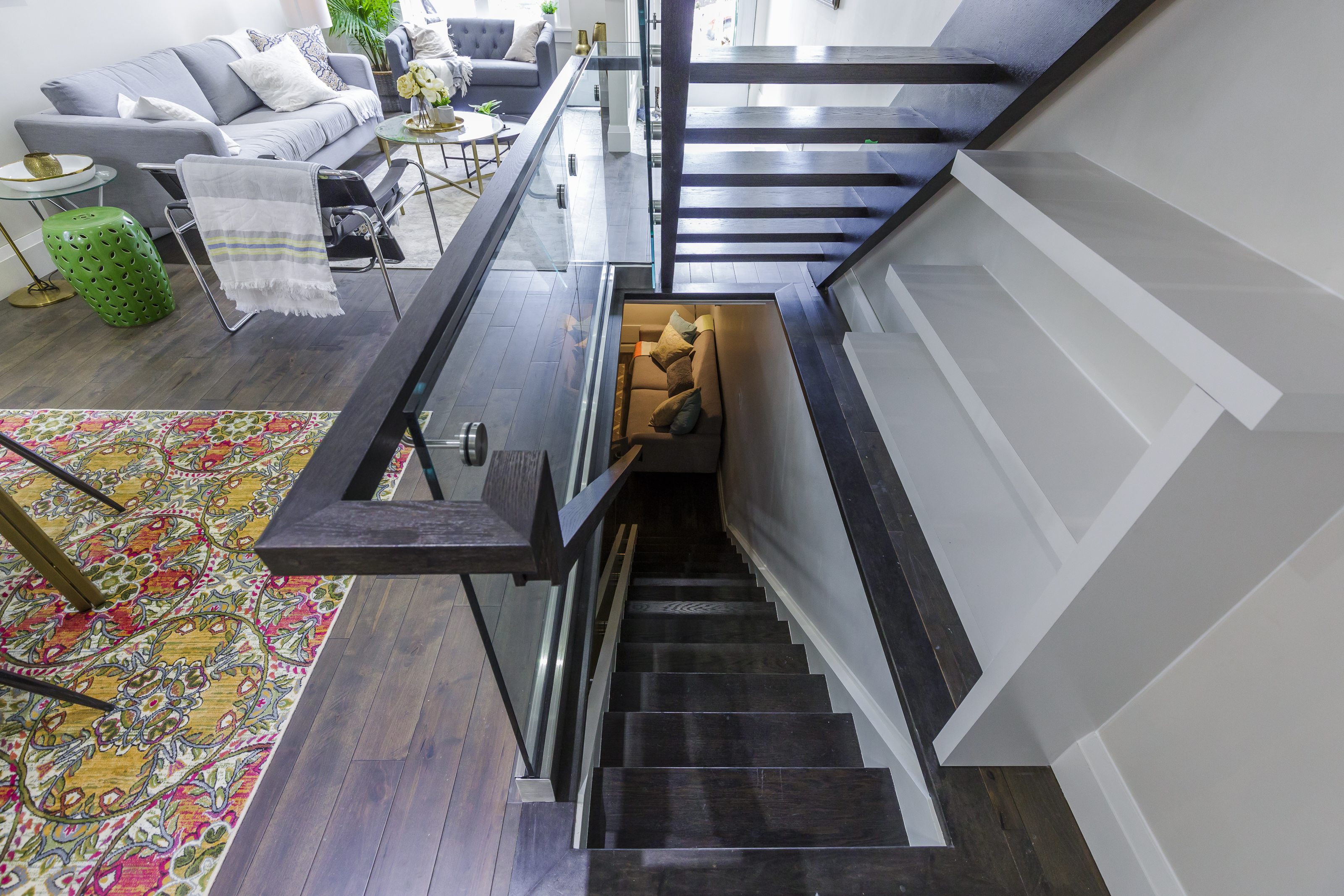 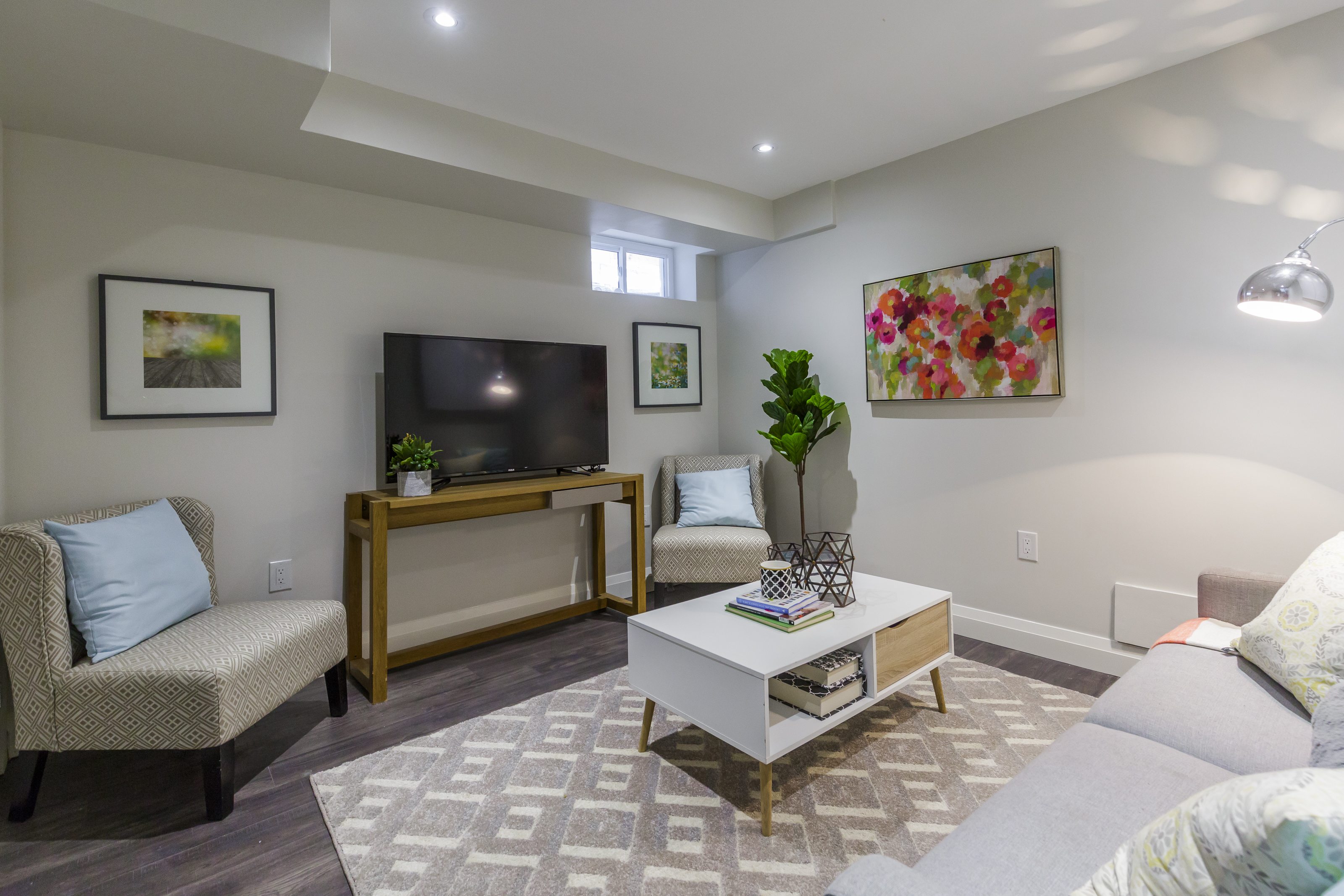 And here’s the fourth bedroom: 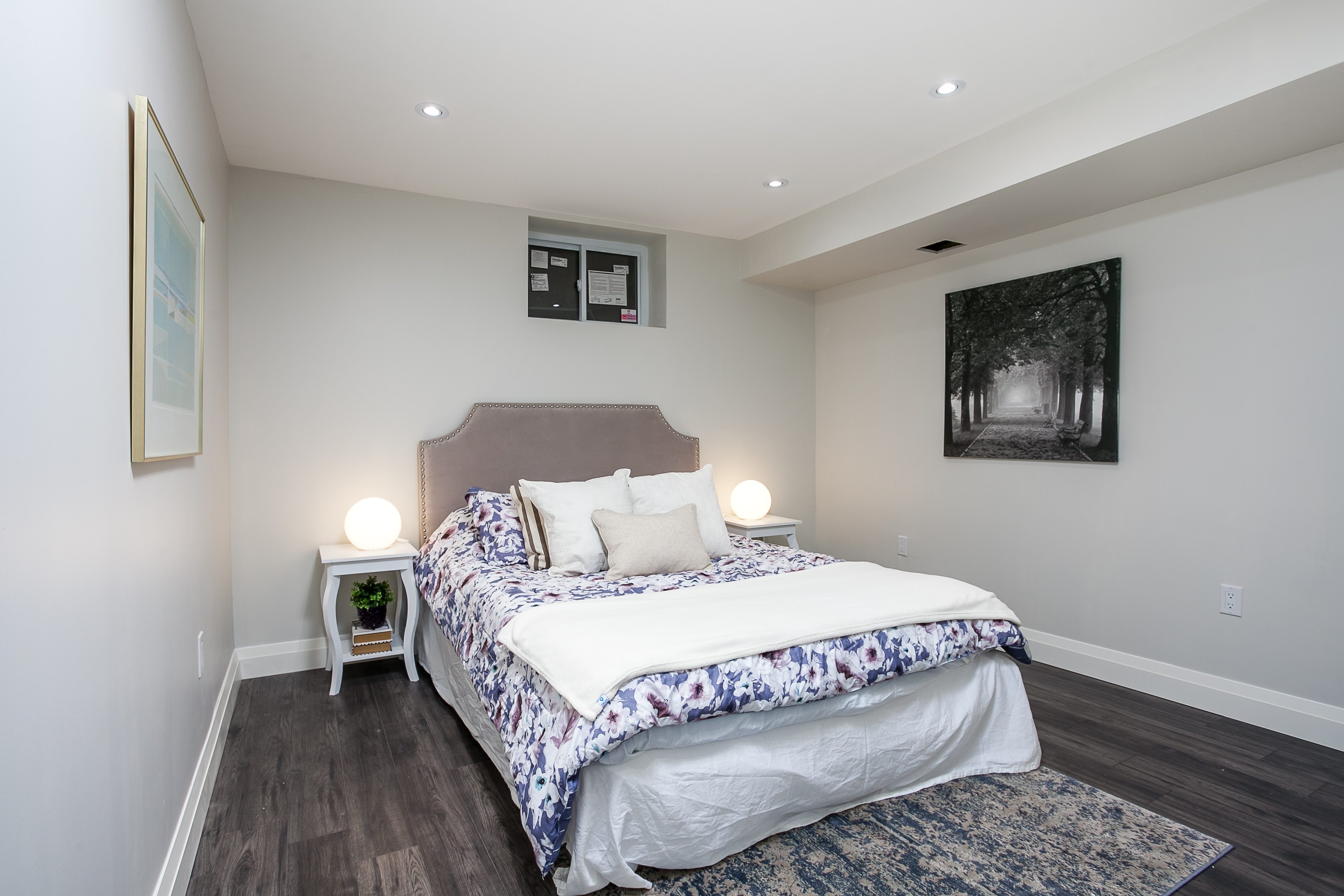 The laundry room is also in the basement, as is another washroom: 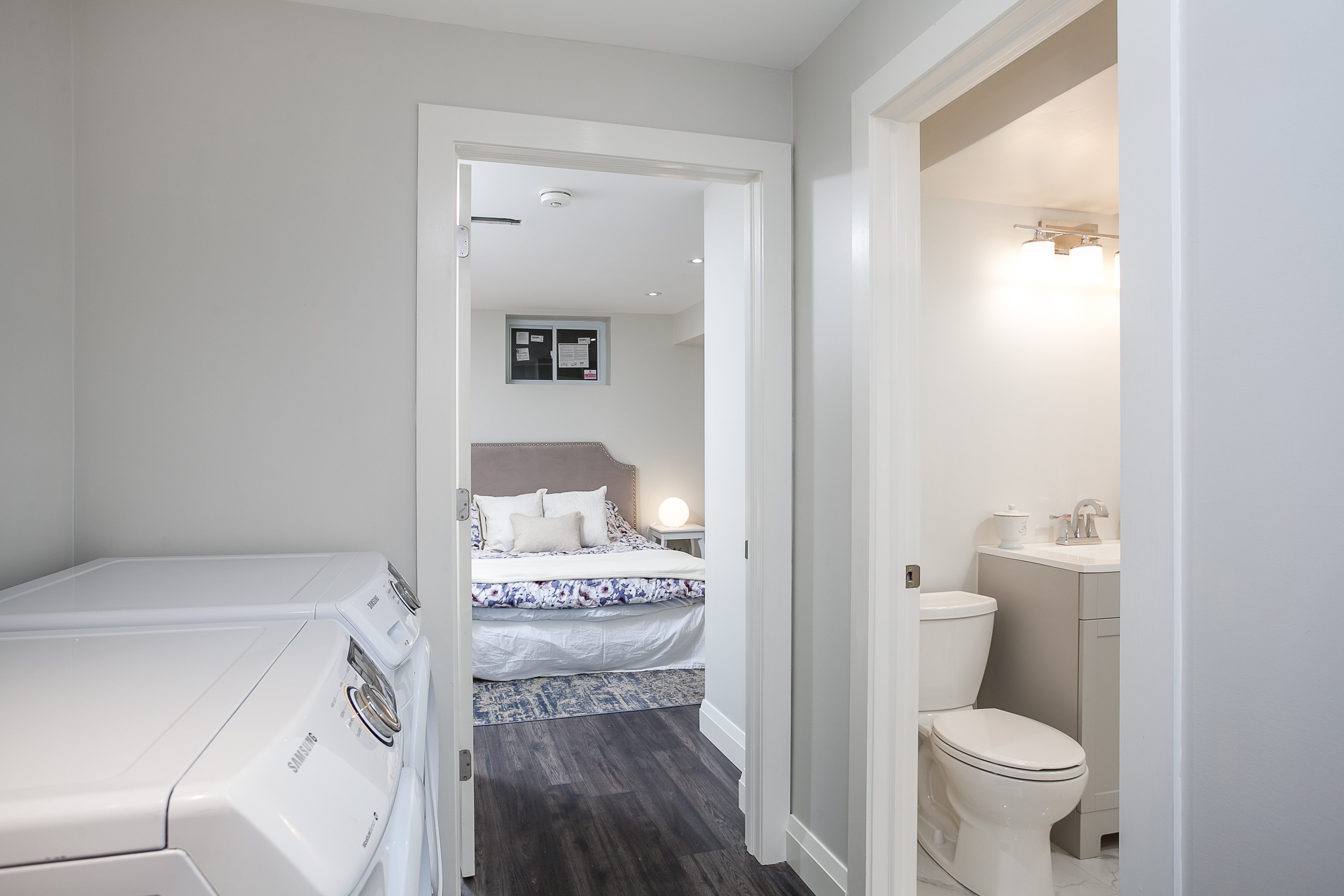 The kitchen opens to a back deck: 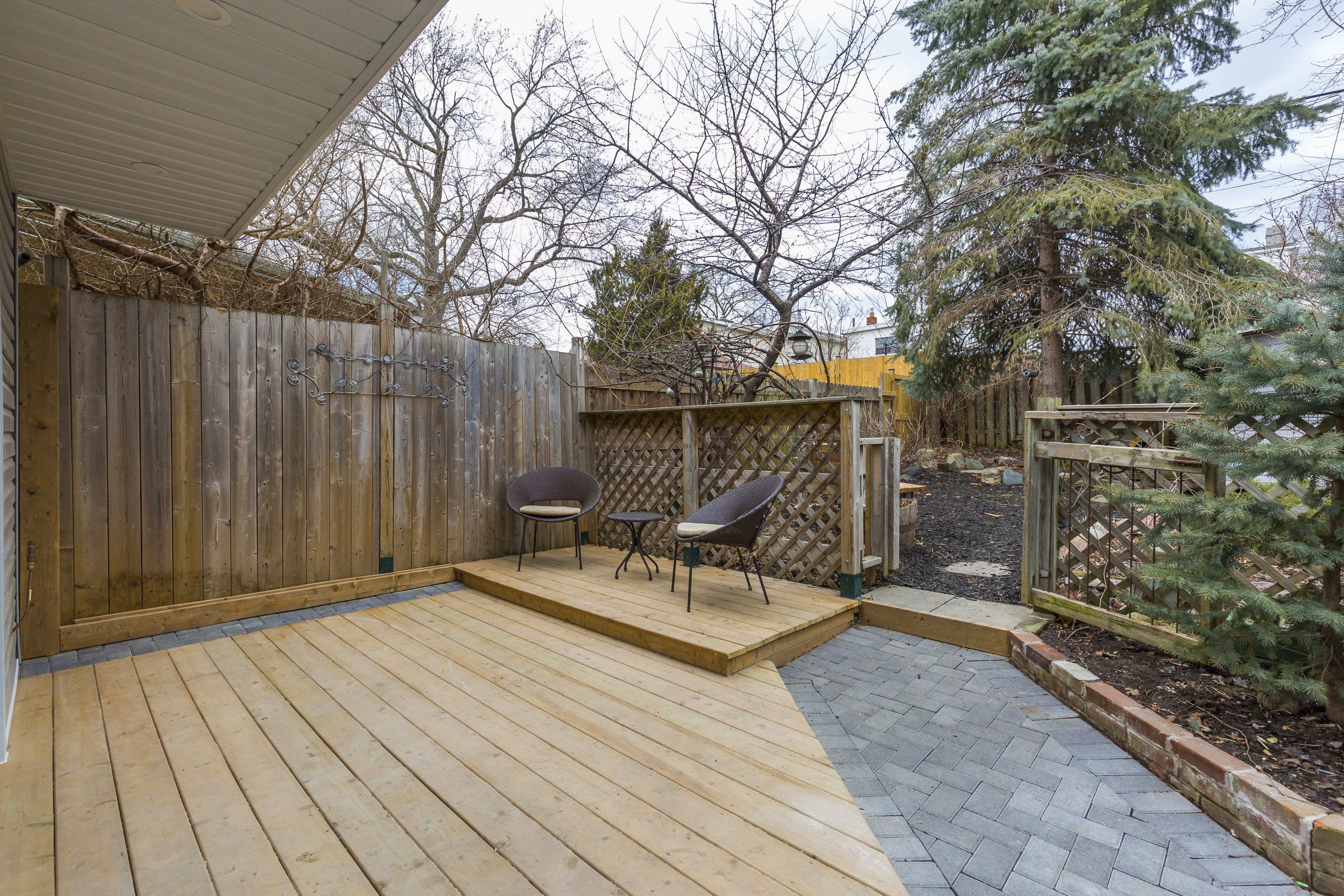 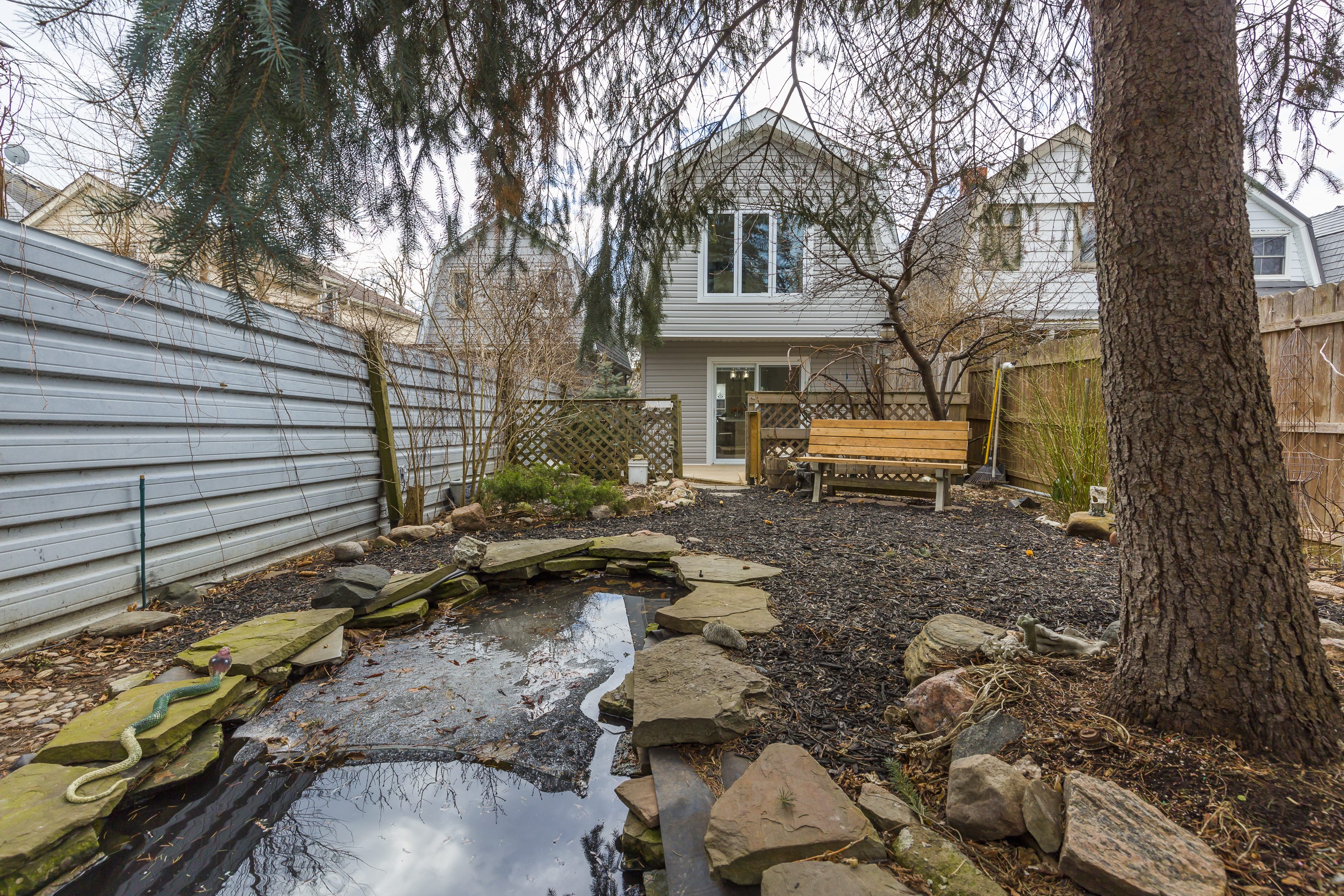 The buyers are a young couple looking to put down roots in the neighbourhood. They fell in love with the quality of the build, and the fact that it’s a barn-style home with more than the usual two bedrooms.

The home is in a neighbourhood where detached bungalows can still sell in the $700,000 range. The sellers re-listed this home when they decided the newly renovated property was worth more than they were being offered. After listing again, they received one offer close to $20,000 under asking.