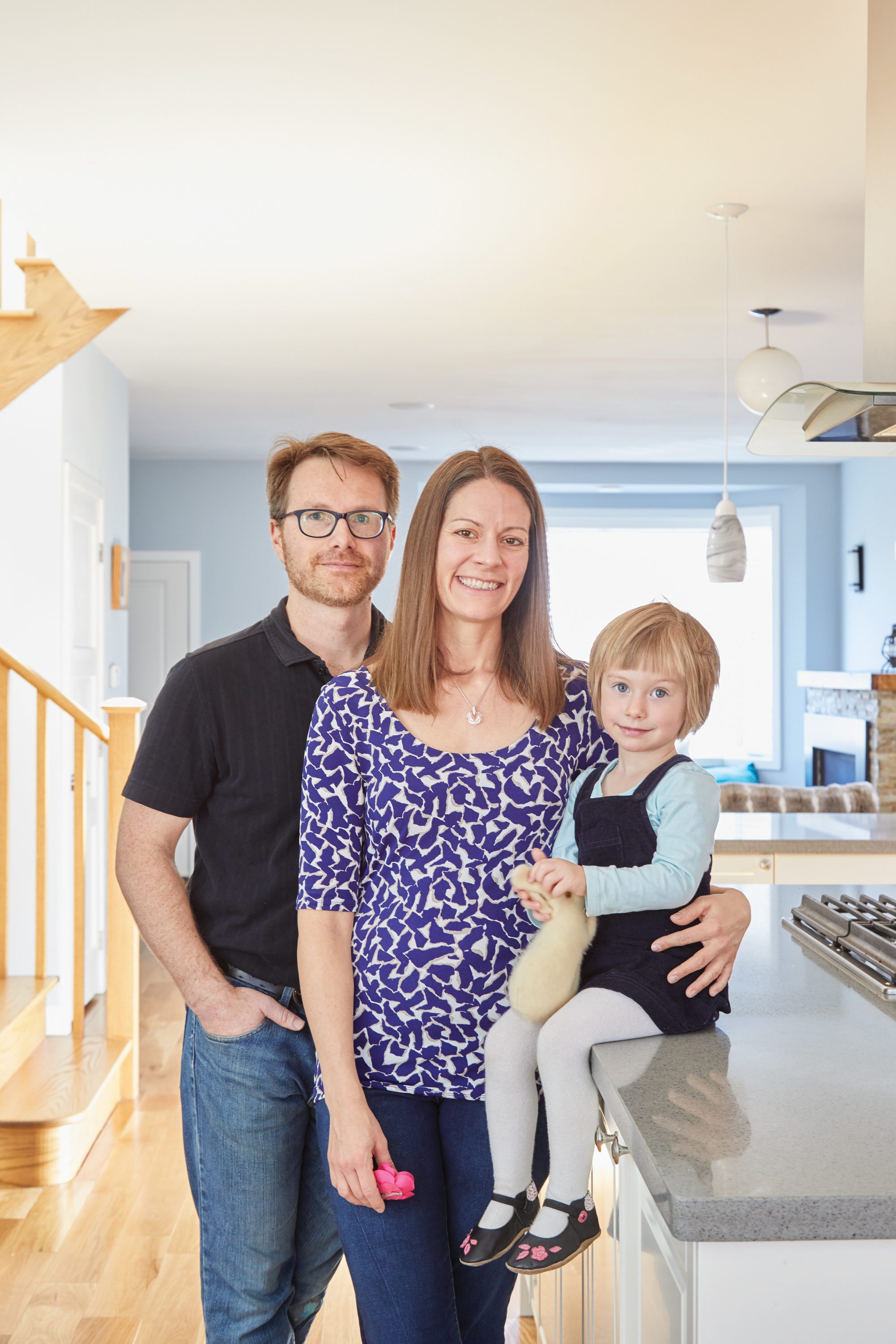 Brett has do-it-yourself construction in his blood: his dad built his family home by hand in 1968. In 2014, when Brett found out Sandra was pregnant, he decided it was time to replicate his father’s feat.

He’d been living in an East York bungalow for more than a decade. He started by building a shed in the backyard that could serve as a home office. With that done, he moved into Sandra’s condo and went on leave from his job so he could work seven days a week on adding a second storey. It took him five weeks just to dig the basement—first by hand, with a shovel, then with a rented digger that fell into the pit and needed to be towed out.

A pair of masons he hired got into a drunken fist fight. When another potential hire took off with a $4,000 deposit, Brett decided to go back to doing it all himself. It wasn’t until October 2016, two years after the birth of their daughter, Lillian, that they were able to move in. The aggravation was worth it: the house is complete, and Brett has earned a ­lifetime’s worth of dad cred.

Brett’s next project will be to paint something to replace the canvas above the fireplace. It’s from Pier 1: 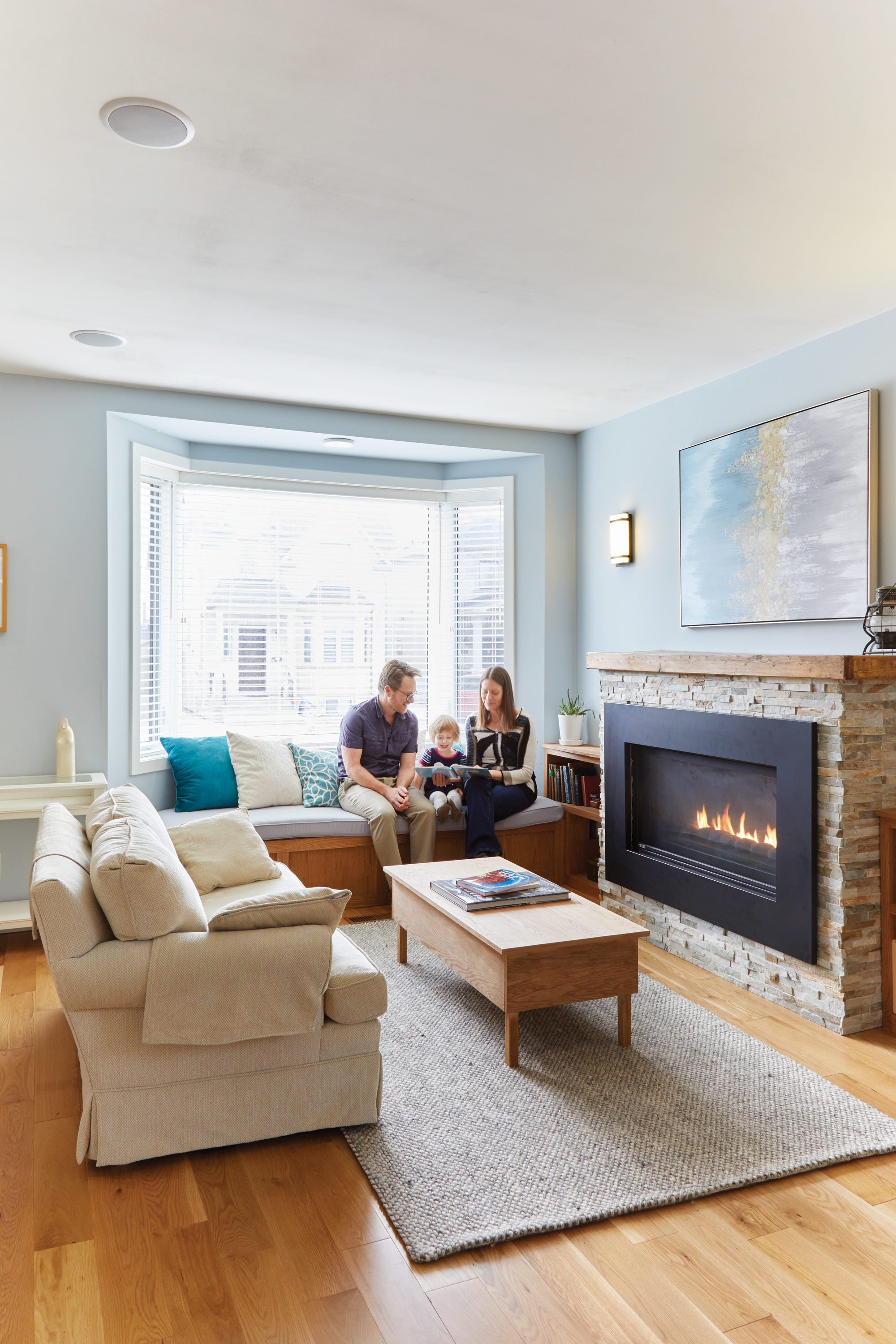 The roof is topped with a $25,000 solar panel. It was the single most expensive item they bought during the renovation: 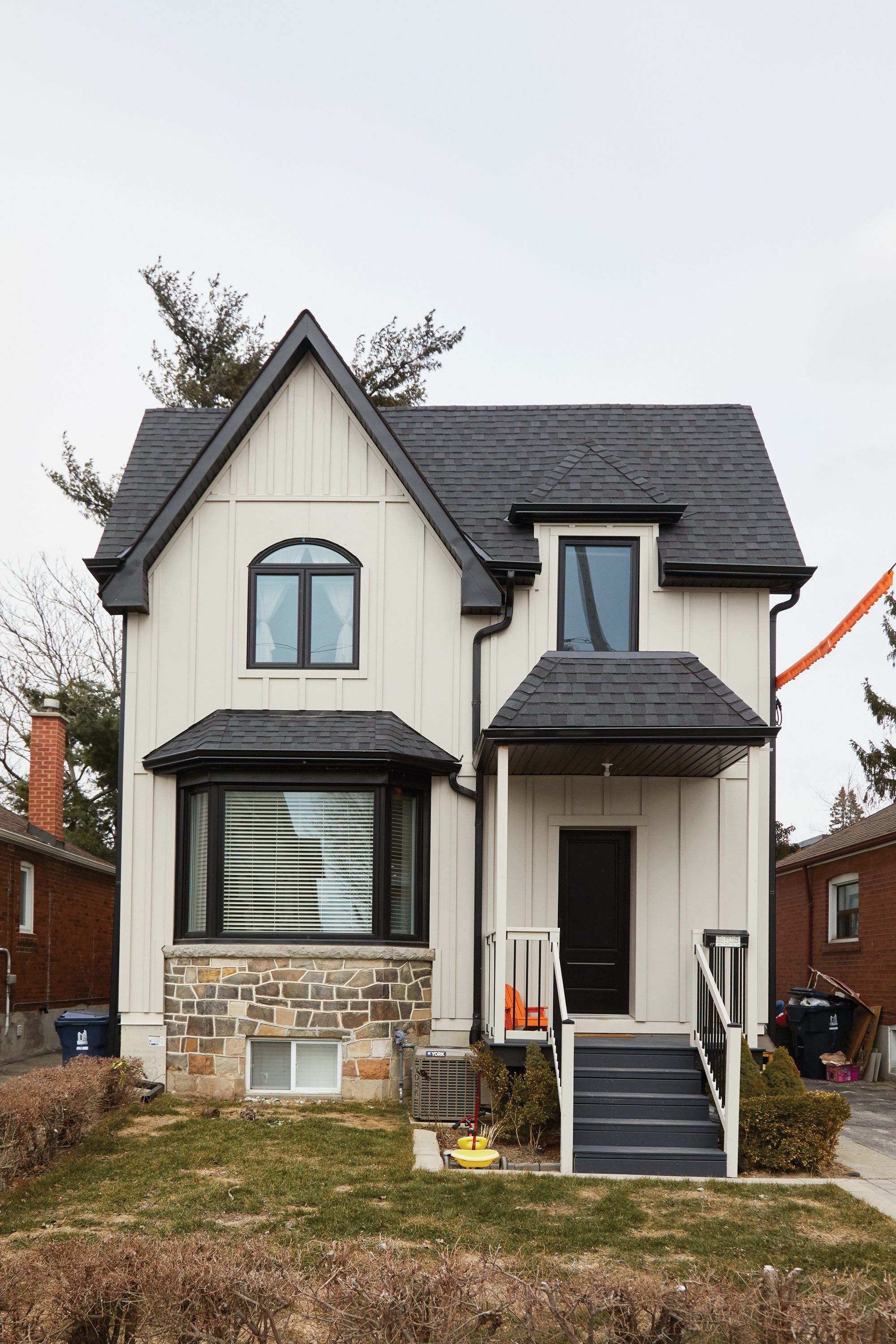 After seven hours in a tile store, Brett and Sandra decided on these white penny rounds for the kitchen backsplash: 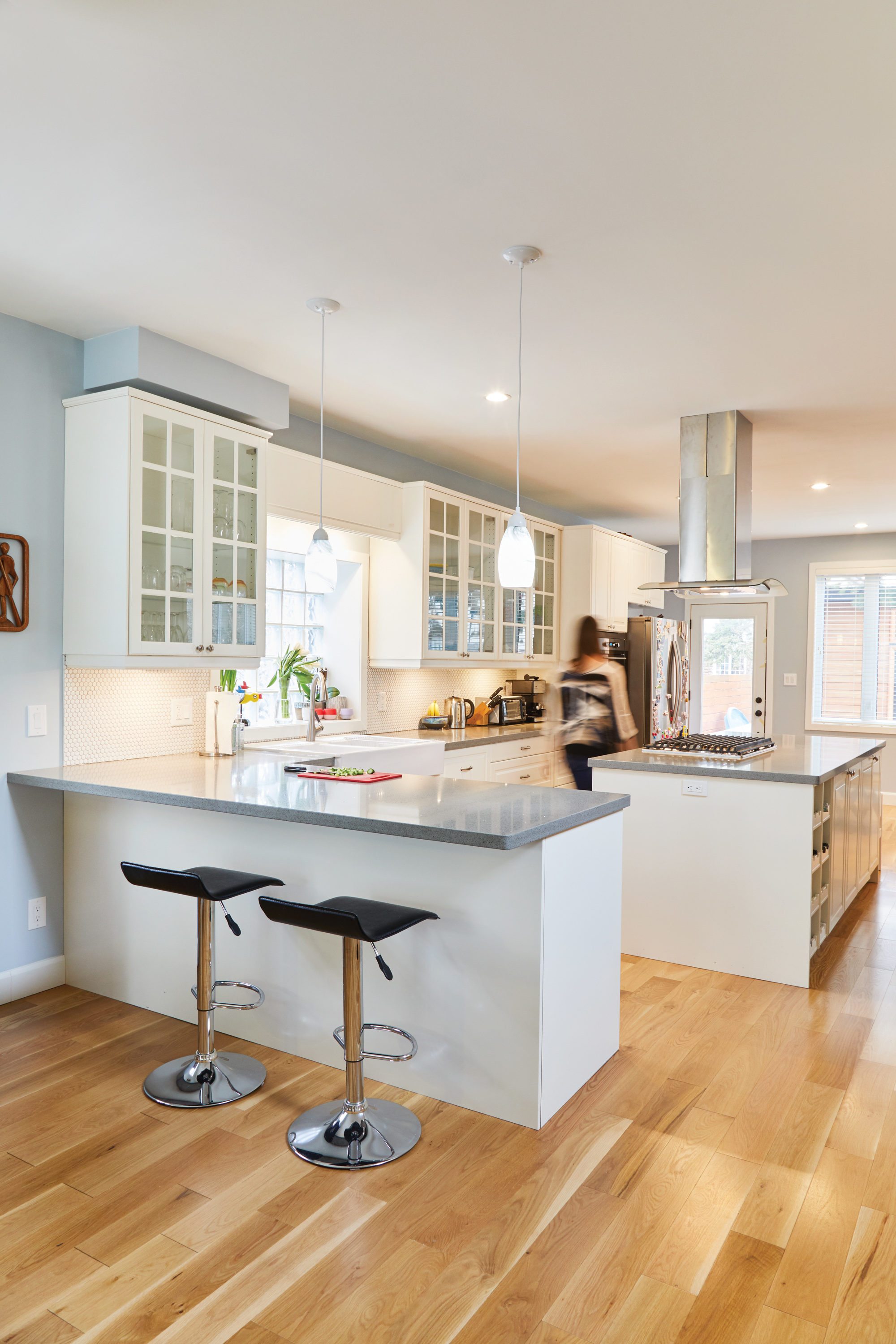 Brett put a couple of old pinball machines and a loft bed in the renovated shed: 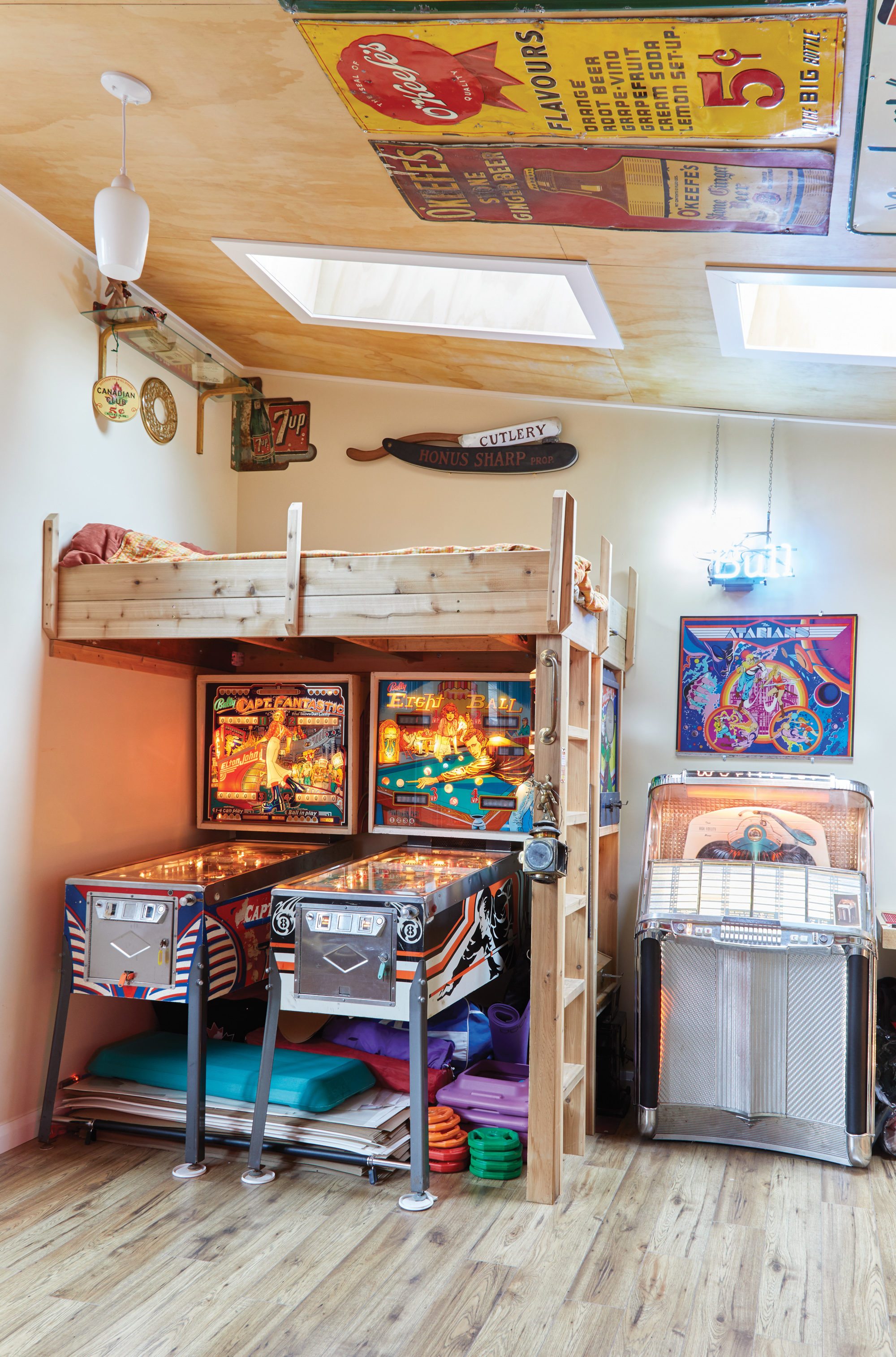 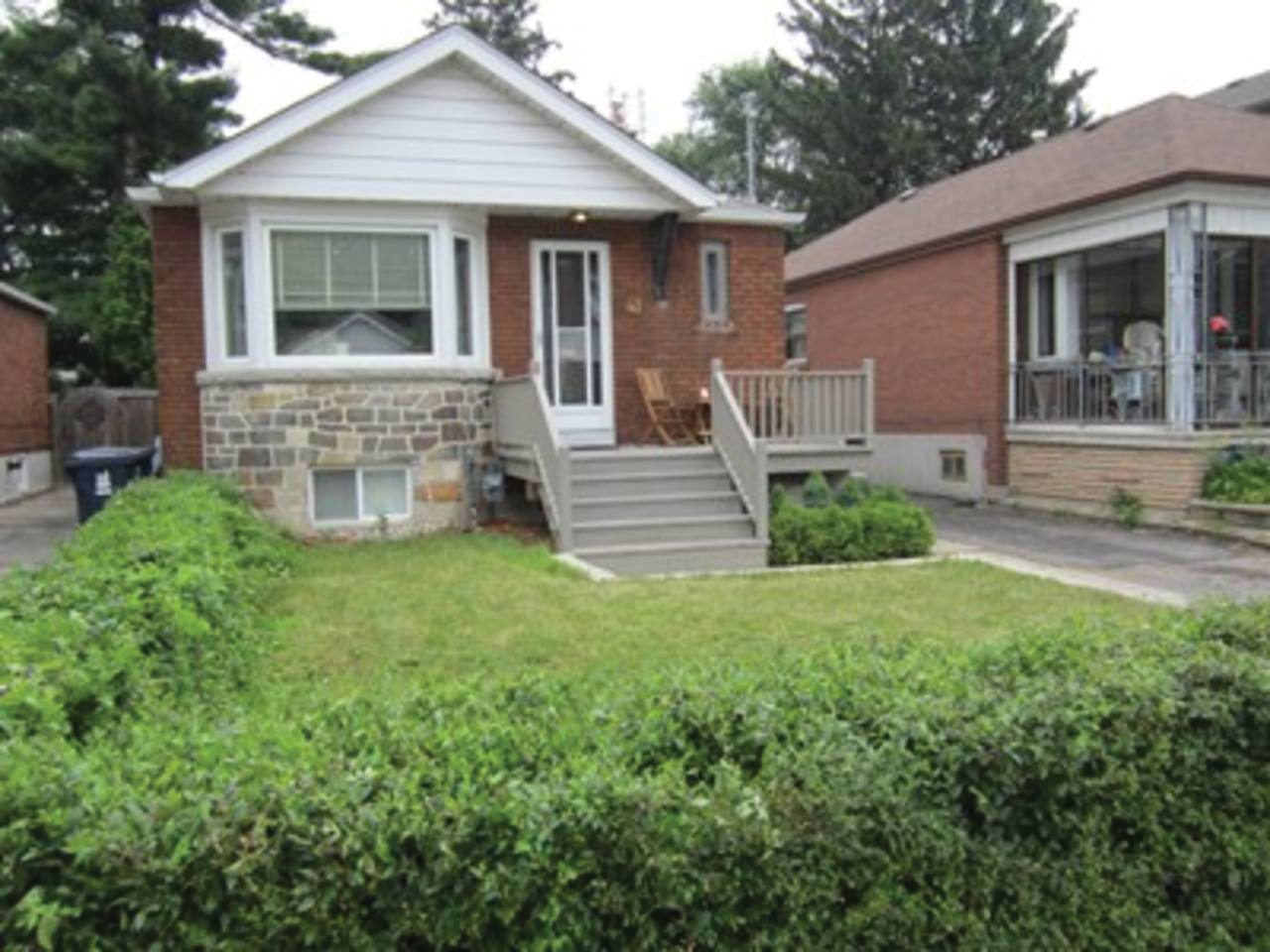 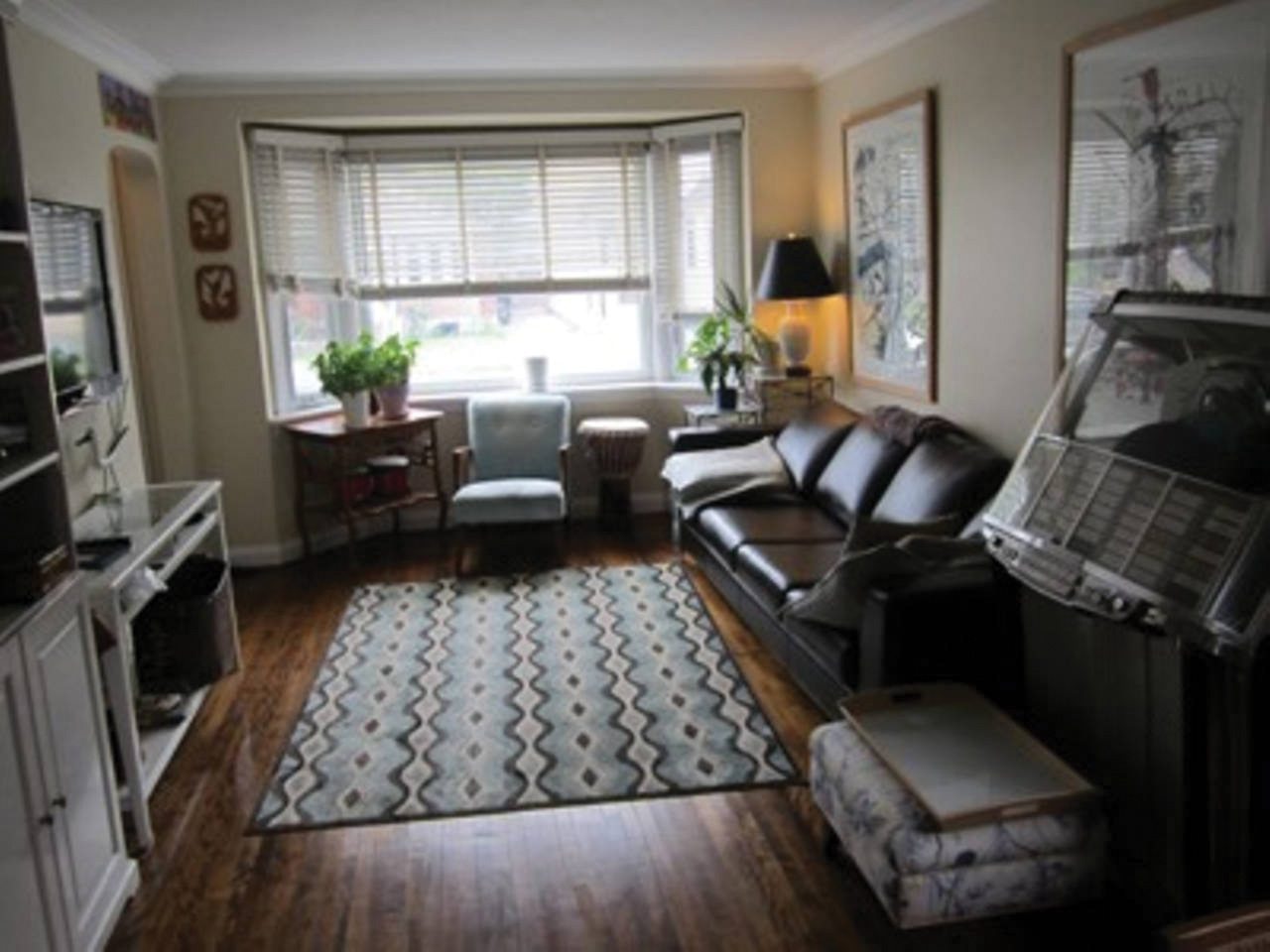 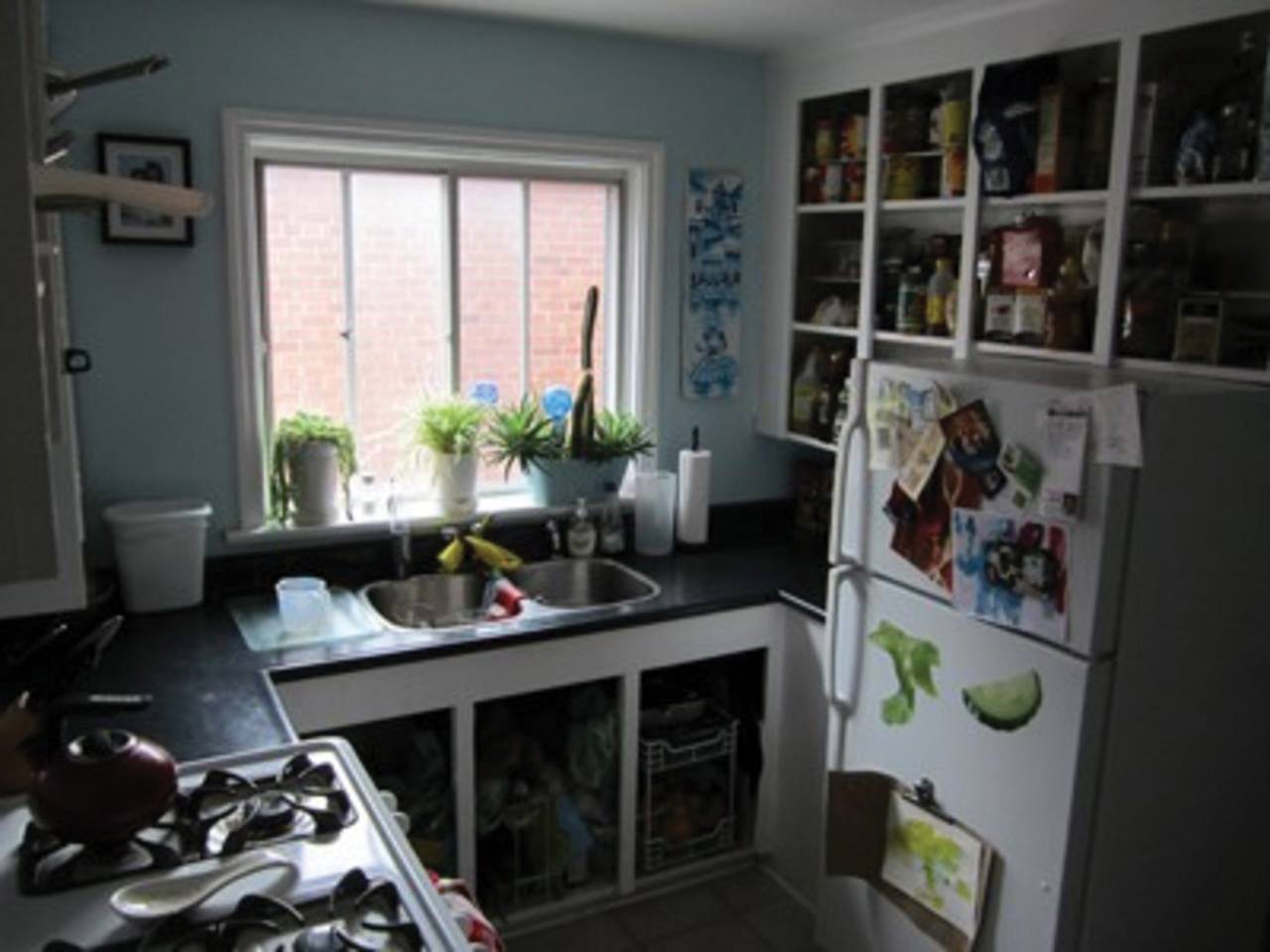 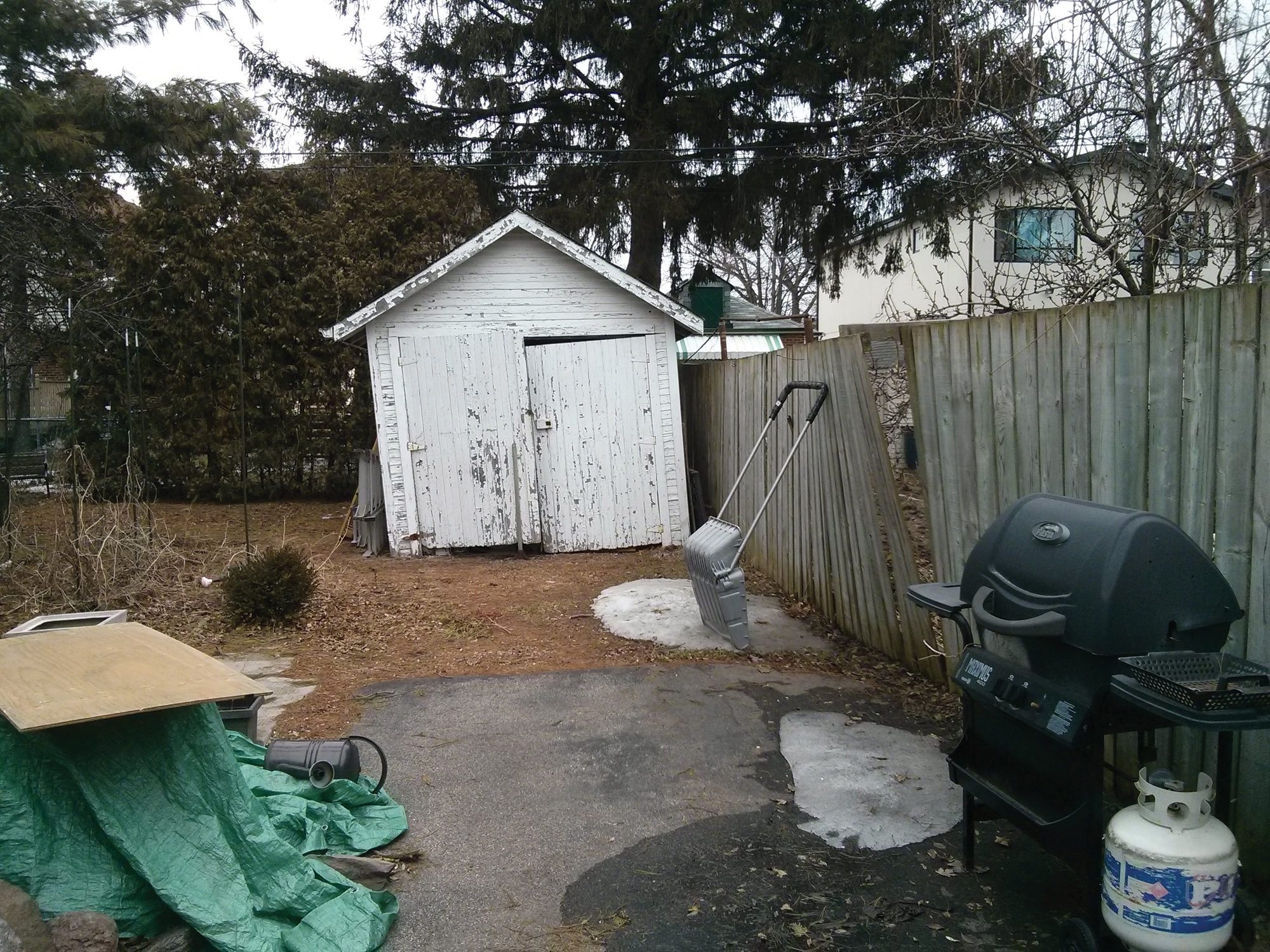