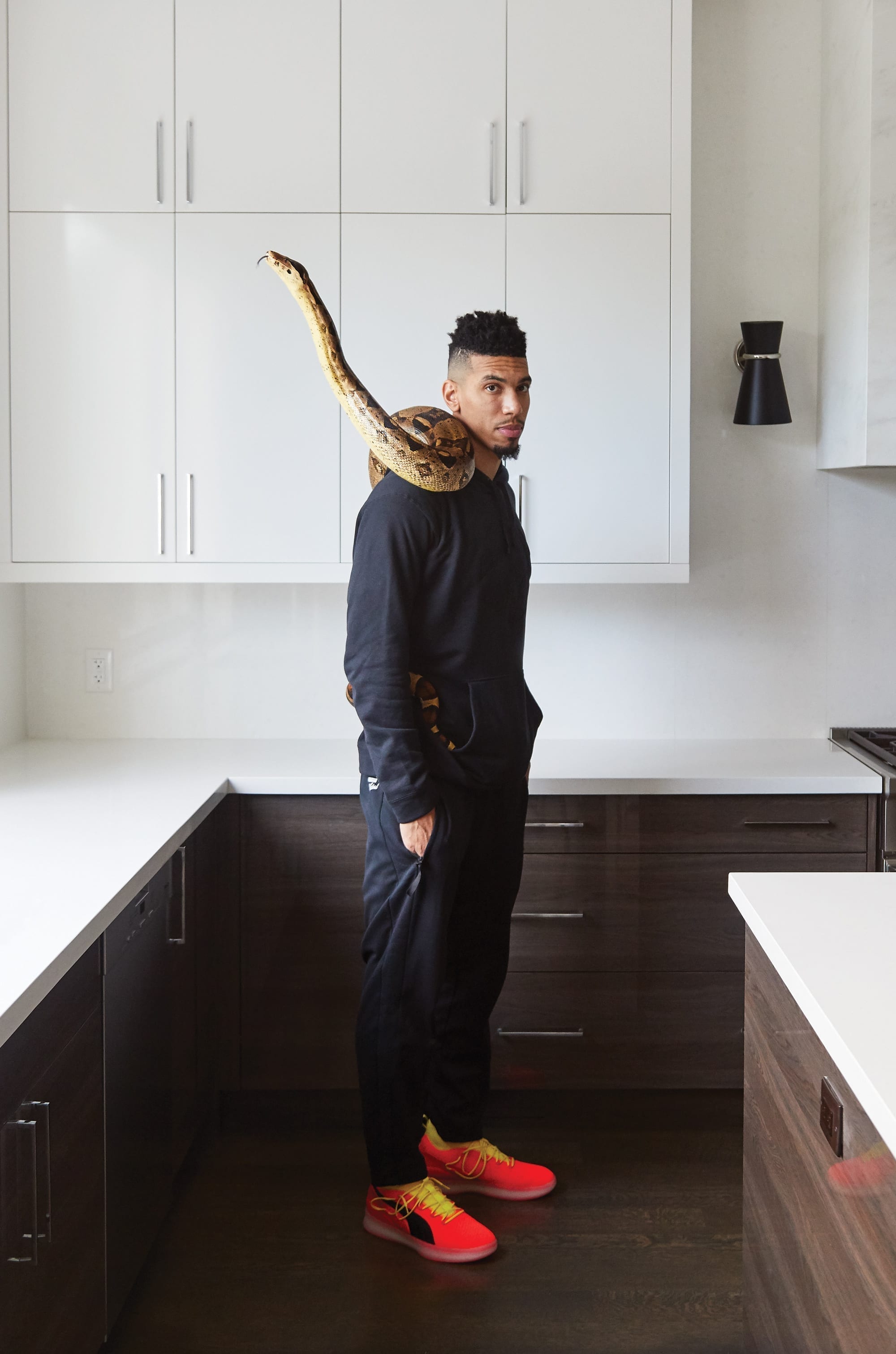 Being a pro athlete means a lot of nights spent sleeping in hotel beds. When he’s home, Danny Green, the new Raptors shooting guard, wants a sanctuary—a place to relax and shut out the pressures of the NBA.

The heat is definitely on. Last summer, the San Antonio Spurs traded Green to Toronto (along with superstar forward Kawhi Leonard), in exchange for fan-favourite DeMar DeRozan. But Green says he was excited about the move north. He enlisted the help of Graeme McIntosh, an agent with Chestnut Park, to find him a place.

While a lot of NBAers know Toronto as “Sin City North,” Green prefers binge-watching Game of Thrones to partying (and doesn’t drink). Being in Etobicoke keeps him a healthy distance from the lights and noise of downtown, and it means an easy ride to the Raptors’ BioSteel practice facility—not to mention a big backyard for his two Pomeranian huskies, Gizmo and Nuke. His other pets—a nine-foot boa constrictor named Jade and seven-inch baby boa named Jon Snow—will live in terrariums in the basement. “I don’t think people want to see snakes when they walk into the house,” Green says. Instead, visitors will be bathed in natural light under ceilings that are high even for an NBA player.

The funky fixtures above the kitchen island and dining room table are from Lando Lighting. The hood over the Wolf range is clad in a piece of marble so heavy that the wall behind it had to be reinforced before installation: 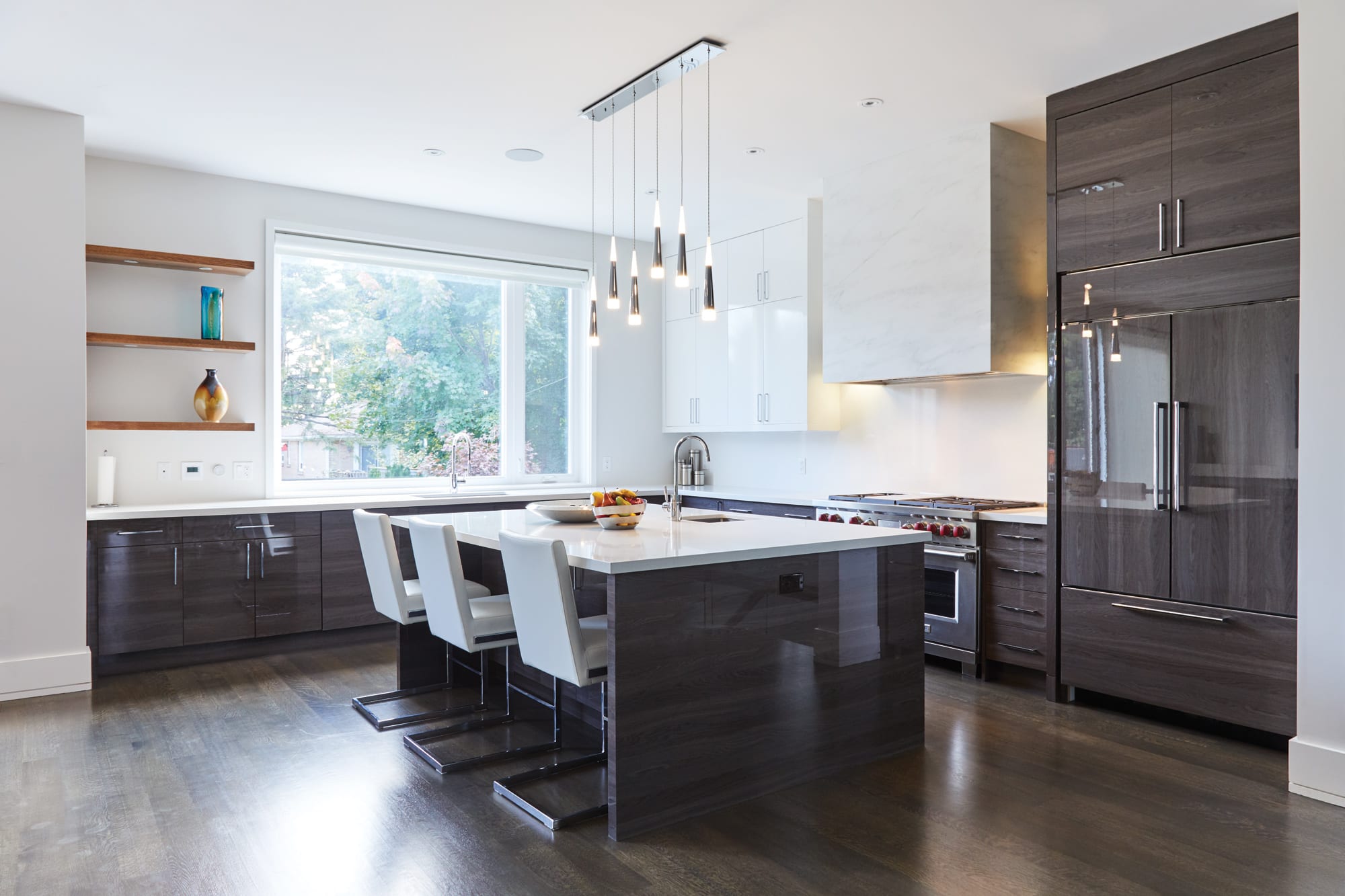 Green owns dozens of sneakers (the few pairs lined up by the staircase are just a sample), and now that he has signed a multi-year sponsorship deal with Puma, his collection could grow even larger. To accommodate them and all his clothes, he’s transforming a second-floor office into a giant walk-in closet: 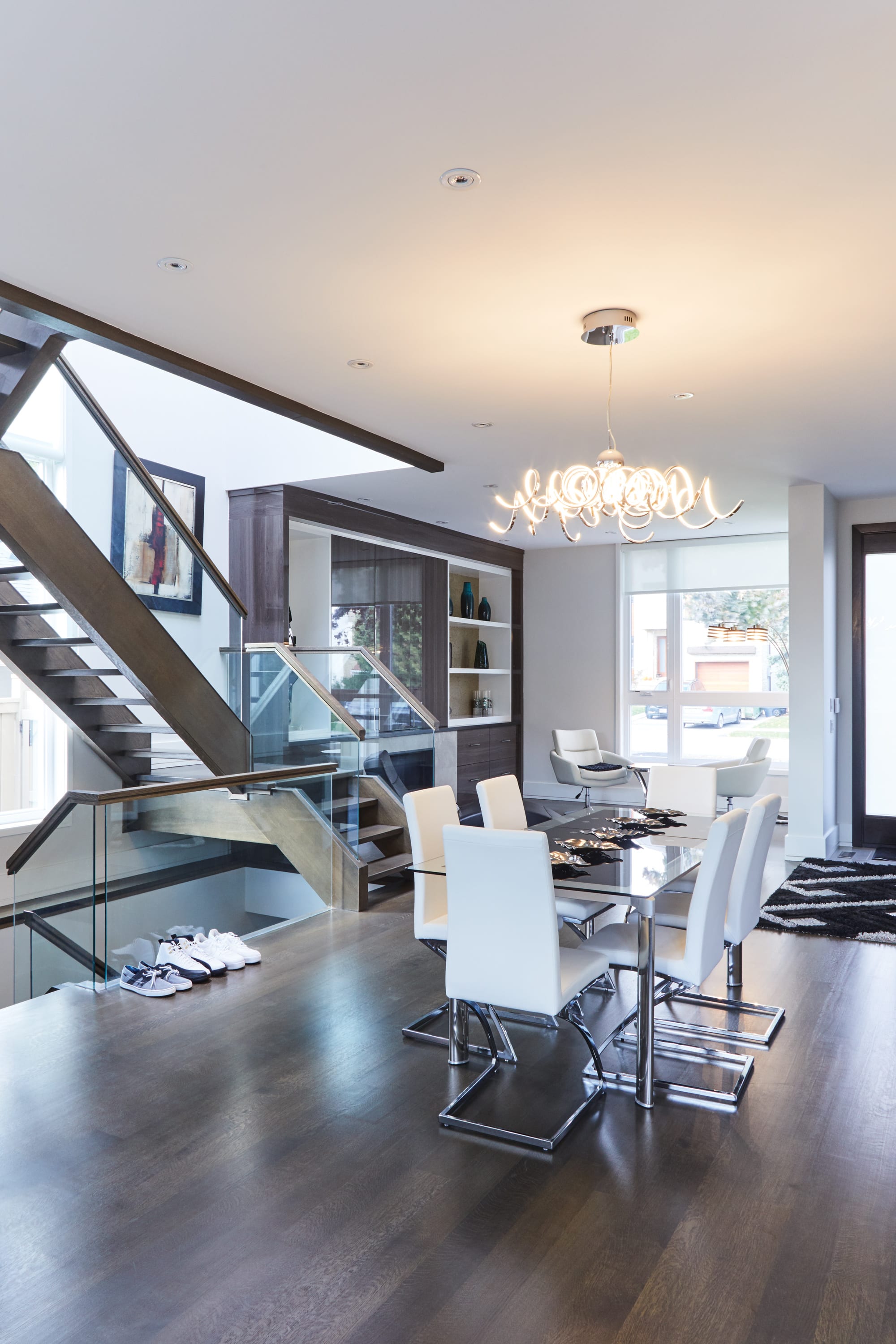 The couch is from Natuzzi. Having a furnished basement crash-pad for friends and family from out of town was a big selling point for Green: 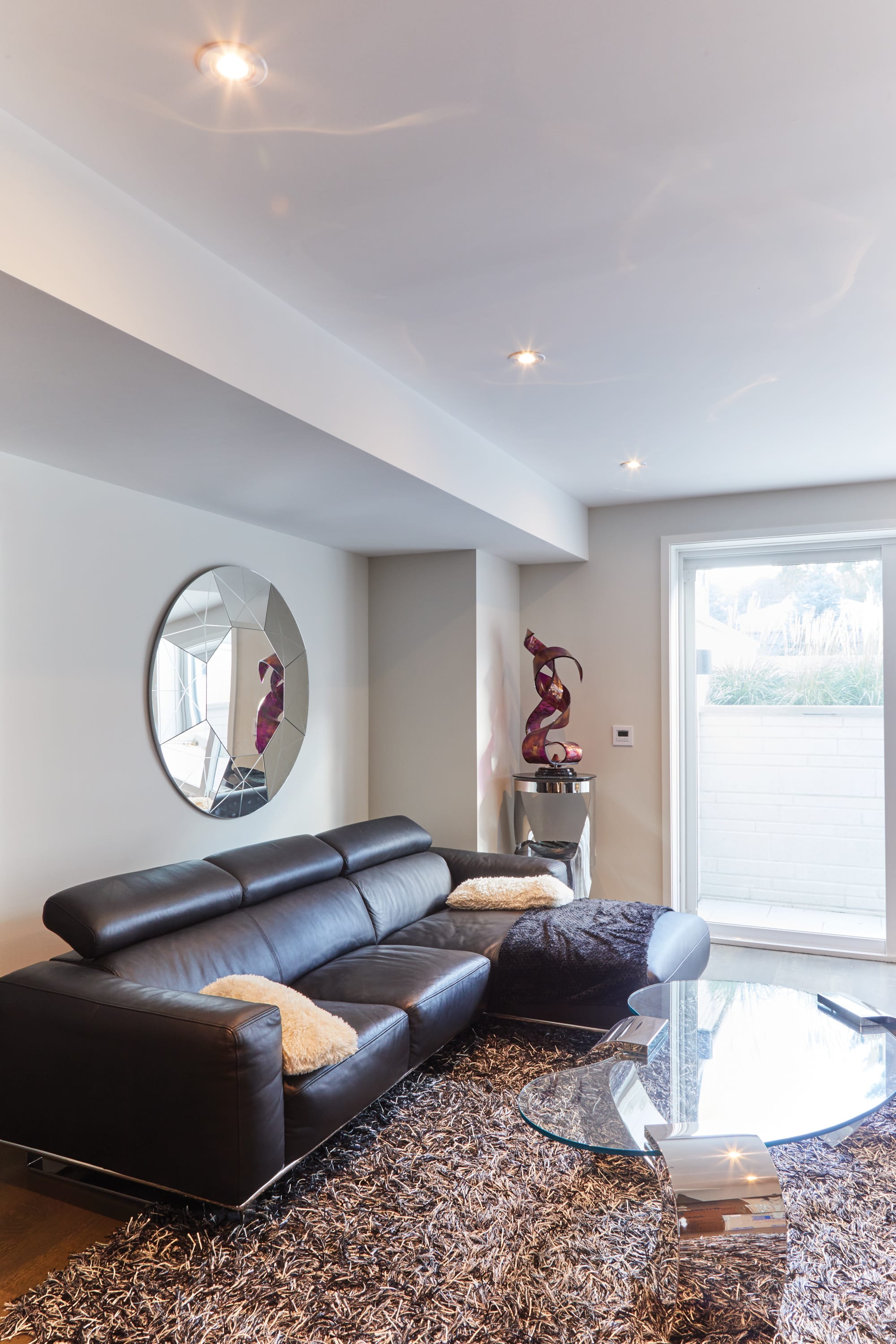 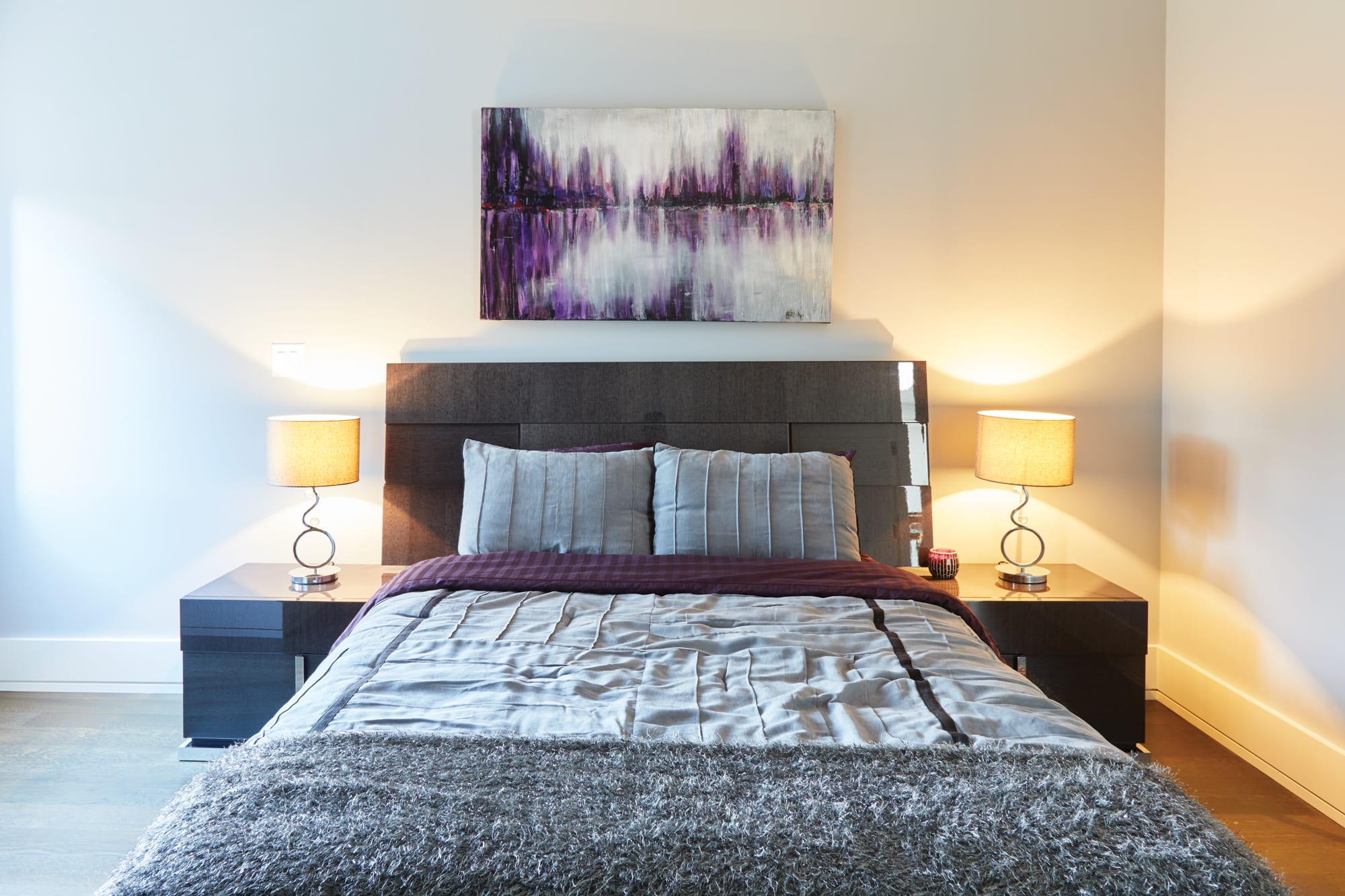 And here’s the master bathroom: 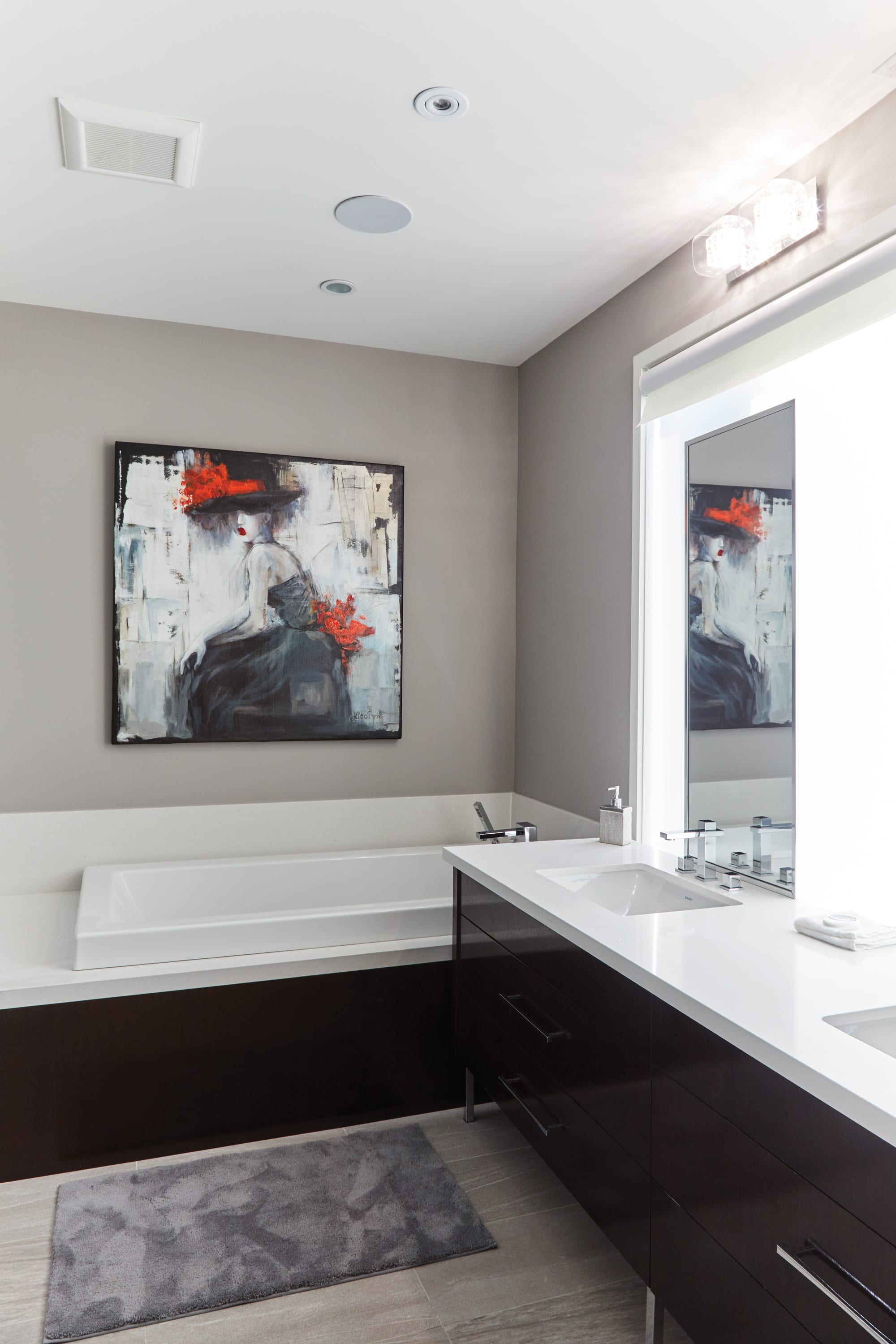