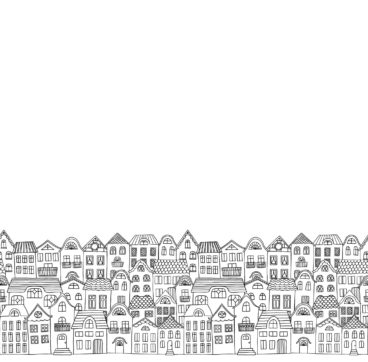 The Next Hot Neighbourhoods

There’s hope for non-millionaires who just want a half-decent house in a nice area with good schools. Our GTA-wide ranking of the top 20 places to buy now

In the past five years, it has become almost impossible for aspiring homeowners to achieve the Platonic ideal: a good-sized house in a safe neighbourhood, with decent schools and leafy green space and a commute that isn’t soul-­crushing. Only virtual millionaires, or ­non-millionaires with millionaire parents, or non-millionaires willing to commit to a lifetime of crippling debt, could afford to break into the housing market. Everyone else had to settle for cramped condos and crumbling fixer-uppers. But in the interest of keeping the white-picket dream alive, we did some digging.

We pored over real estate data to determine where you can find the best value, grilled brokers and residents to collect intel on the best parks and schools and shopping strips, clocked various routes across the 401 and TTC to determine how long it takes to get downtown. When the dust settled, we found ourselves with a list of 20 incredible spots where it’s possible to buy in (and live well) for less than a million—an absurd number, perhaps, but a relative bargain in Toronto in 2017.

The results of our search were sweeping and surprising, ranging from adorable Victorian hamlets north of the city to undiscovered west-end pockets 15 minutes from downtown to suburban dreamscapes where some three-bedroom detached houses cost less than $500,000. What they all have in common is that precious alchemy of affordability and livability, of good schools and great amenities, of established tradition and buzzy new momentum. They’re the last best hope for the desperate house hunter—and the neighbourhoods everyone will be jockeying to buy into 10 years from now.