The Chase: New kids on the Bridle Path

The Chase: New kids on the Bridle Path

The story: Babak’s company, FuelSupply, which provides at-sea refuelling for ships, was expanding to North America from Denmark, and he and Tine were free to pick any city in the U.S. or Canada as their new home base. They chose Toronto for its diversity and safety. After arriving in 2017, they leased a house in the Bridle Path and began searching for a permanent place nearby. They wanted a bright interior with potential for “hygge,” a Danish concept that translates roughly to feelings of coziness and togetherness. 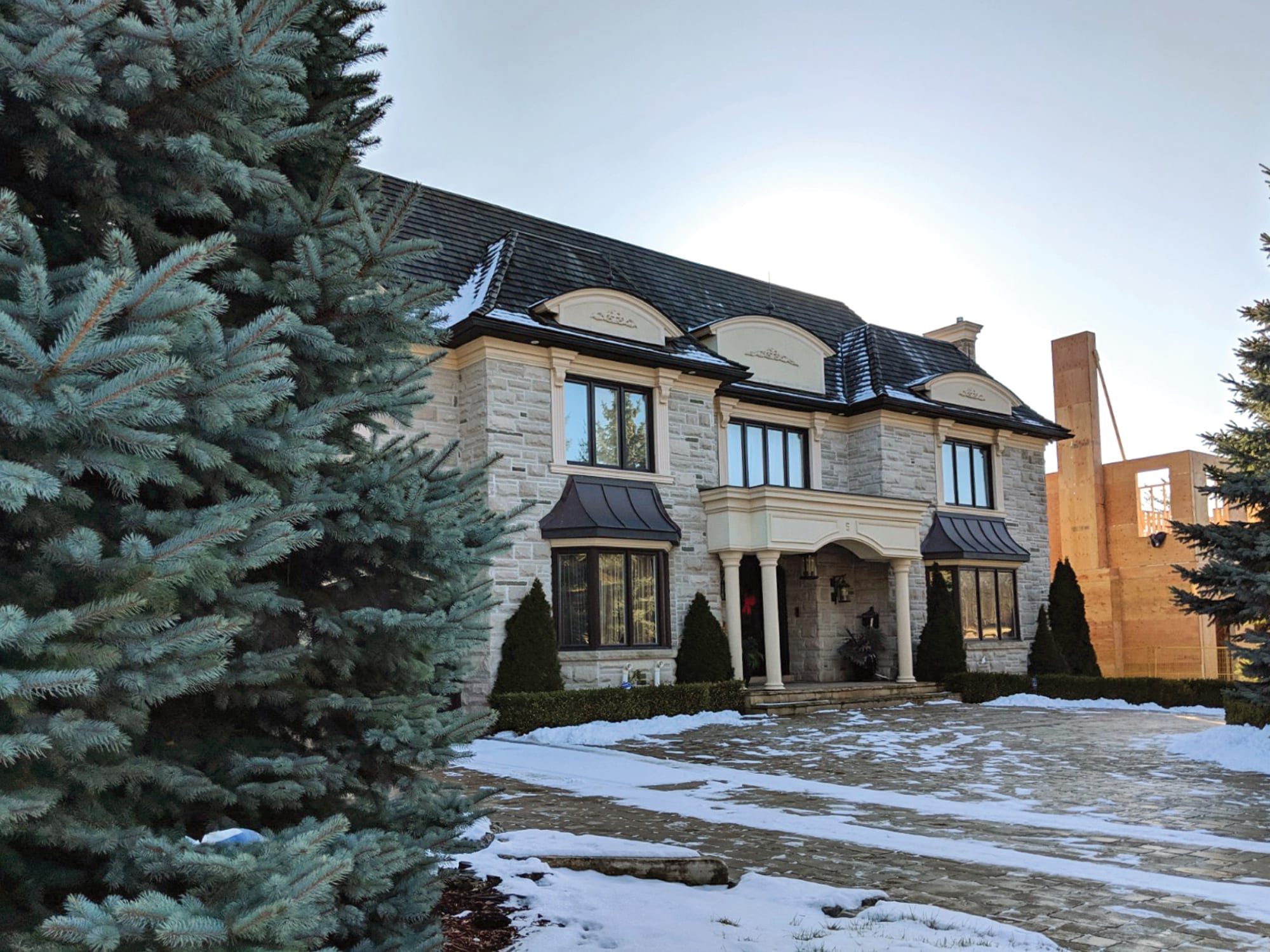 Royal Oak Drive (near Lawrence and the Bridle Path). Listed at $7.4 million, unsold and currently not on the market.

This 5,000-square-foot mansion with six bedrooms had a wall of south-facing rear windows that flooded the interior with sunlight throughout the day—a huge plus for Babak and Tine. But, on further inspection, they noticed that the home wasn’t designed to take advantage of all that light: dark hardwood floors and wood panelling gave the whole place a sombre feel. Fixing the problem would have required a major renovation, which they worried would push their total costs over $10 million. Not willing to commit that much money, they continued their search. 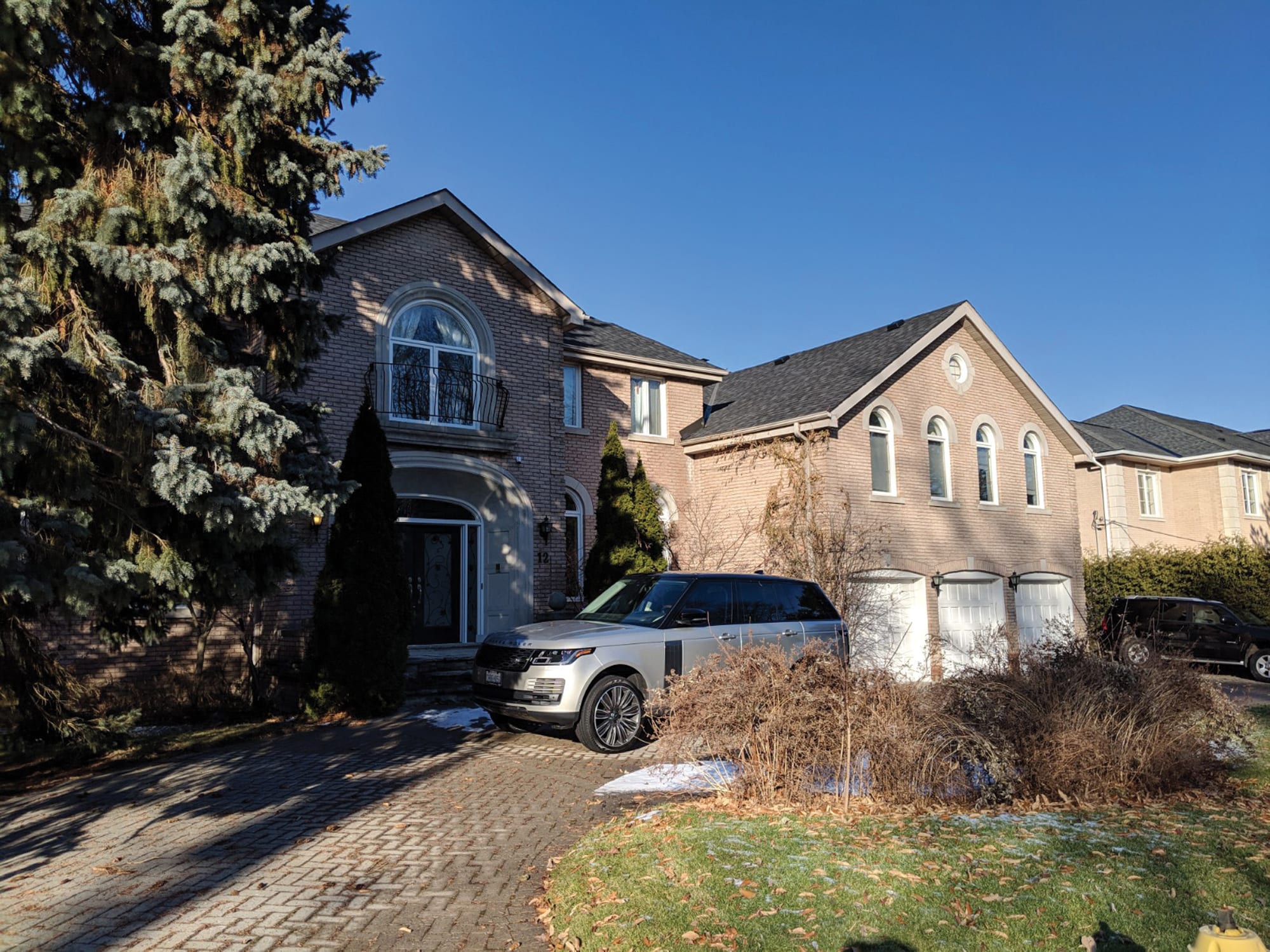 Saintfield Avenue (near Lawrence and the Bridle Path). Listed at $7 million, still on the market.

The Shahbazes were impressed by this 6,000-square-foot, eight-bedroom home’s grand foyer, which had a spiral staircase, 18-foot ceilings and light bouncing off its white marble floors. It was a much more open house than the one on Royal Oak, and it had hygge-friendly touches like saunas and fireplaces. But it also had its downsides, including a mazelike second floor that made it difficult to move between the master bedroom and the children’s rooms. Worst of all, the backyard was perpetually in shadow. They decided to pass. 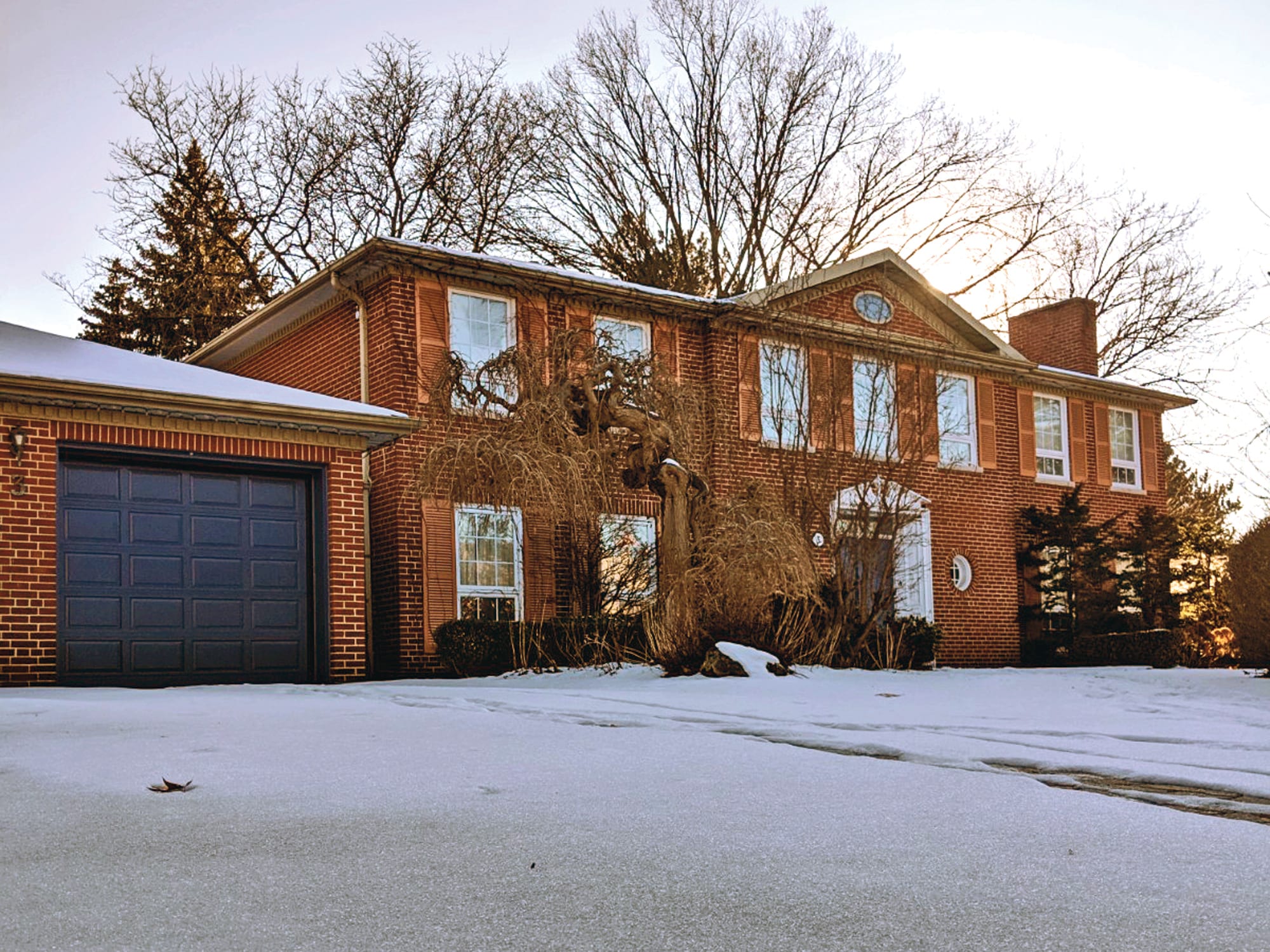 Saintfield Avenue (near Lawrence and the Bridle Path). Listed at $5.5 million, sold for $5.2 million.

This house had only four bedrooms, and the finishes in the bathrooms and kitchen lacked the clean lines and simple design Babak and Tine prefer, but they saw potential as soon as they walked in. The back of the house was sunny, and the backyard was large and had a pool. The price was relatively reasonable, and the property wasn’t far from their rental home. They managed to bargain the sellers down to $300,000 below asking, which left them a generous budget for gutting the interior and hiring an architect to create a more cozy environment.