The Chase: A Leslieville couple sets their sights uptown

The Chase: A Leslieville couple sets their sights uptown

The story: Jen and Greg were living in a three-bedroom Leslieville semi that Jen had bought in 2014, when she was single, for $650,000, and then renovated. Last January, their daughter, Lucy, was born. When both sets of grandparents offered to help look after the baby during the day, Jen began toying with the idea of moving uptown to be closer to them. With child care covered, she and Greg would be able to spend up to $2 million on a new place. They decided to go for it. They wanted a four-bedroom detached home with a big backyard for their black Lab, Penny. 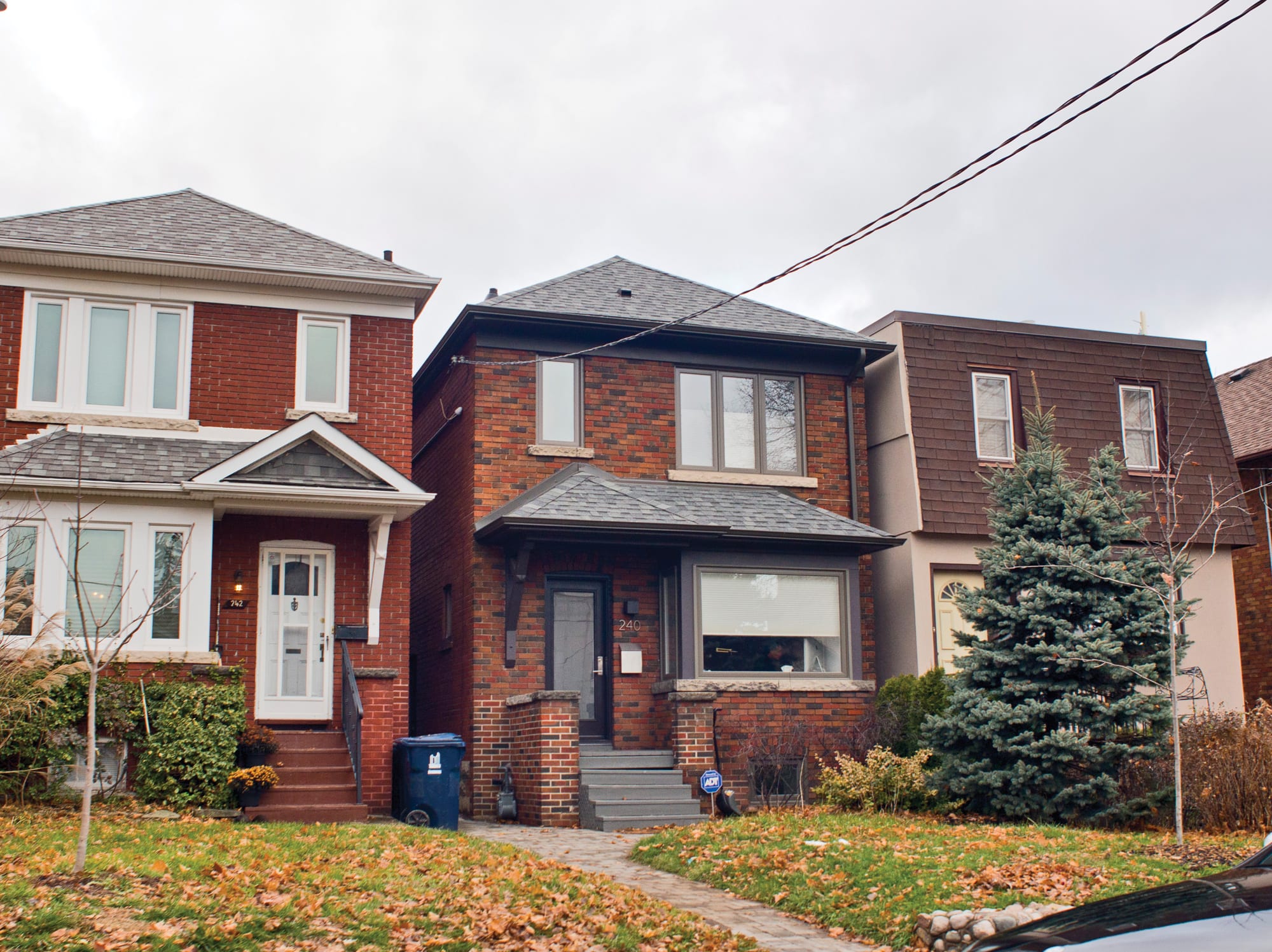 Jen listed this three-bedroom detached house for a client in April. Before long, ­she was wondering if she should make an offer herself. The place looked good: it was recently renovated and had new appliances. But it also had some significant drawbacks. For one thing, there wasn’t enough space for a home office. For another, it was almost too well maintained. Jen had been hoping to find a place she could redesign and redecorate herself. In the end, she and Greg decided to keep looking, and Jen sold the house to another buyer. 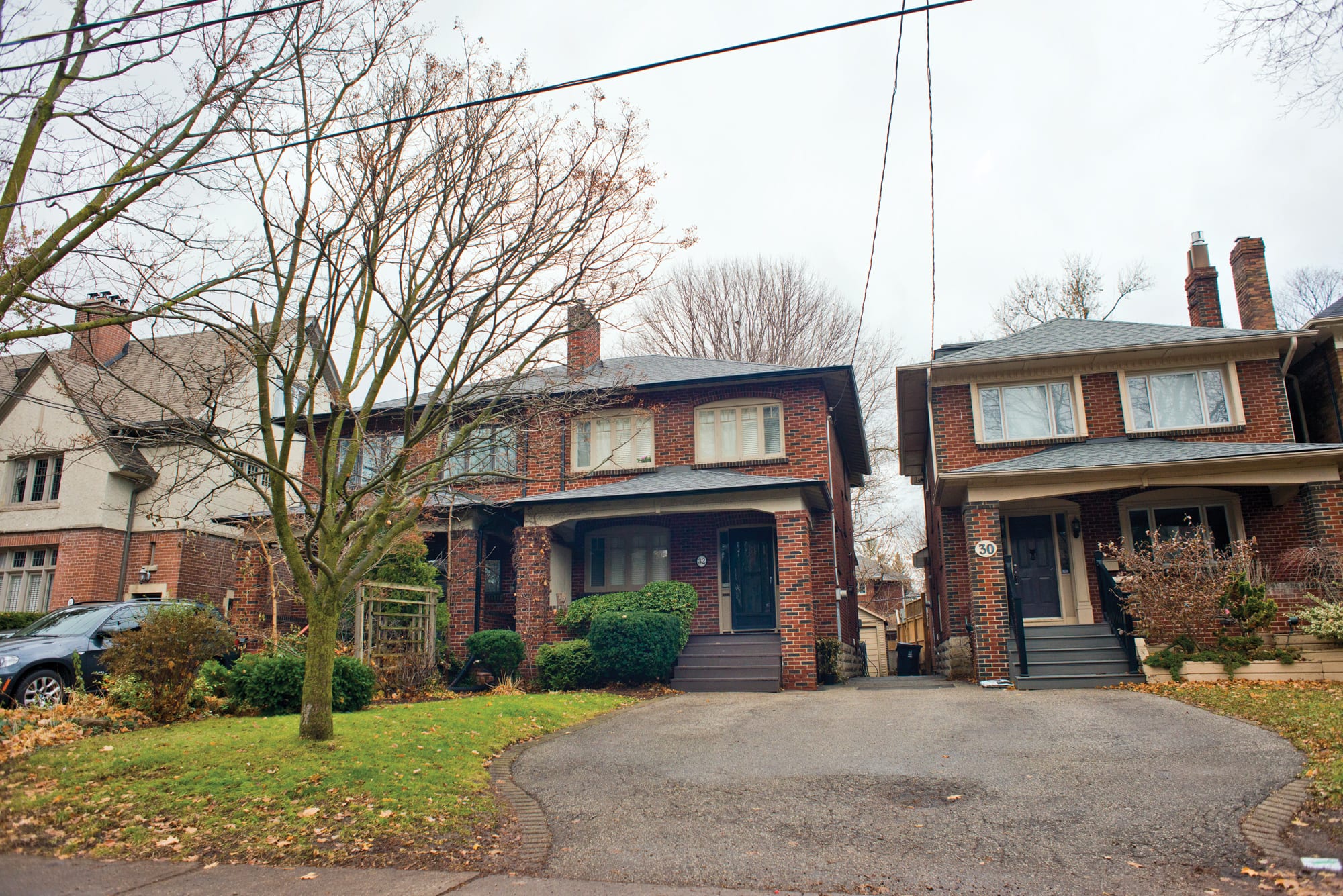 Jen spotted the listing for this four-bedroom home and brought Greg along for a second opinion. They loved the idea of living in Lytton Park, a leafy neighbourhood full of large detached houses. Plus, the property was a short walk from several good public schools, making it a perfect place for Lucy to grow up. But Jen found the house itself to be uninspiring. It had cramped bedrooms and a backyard with too much tree cover to easily add an extension. They could have lived with the fact that it was a semi, but the size was a deal-breaker. 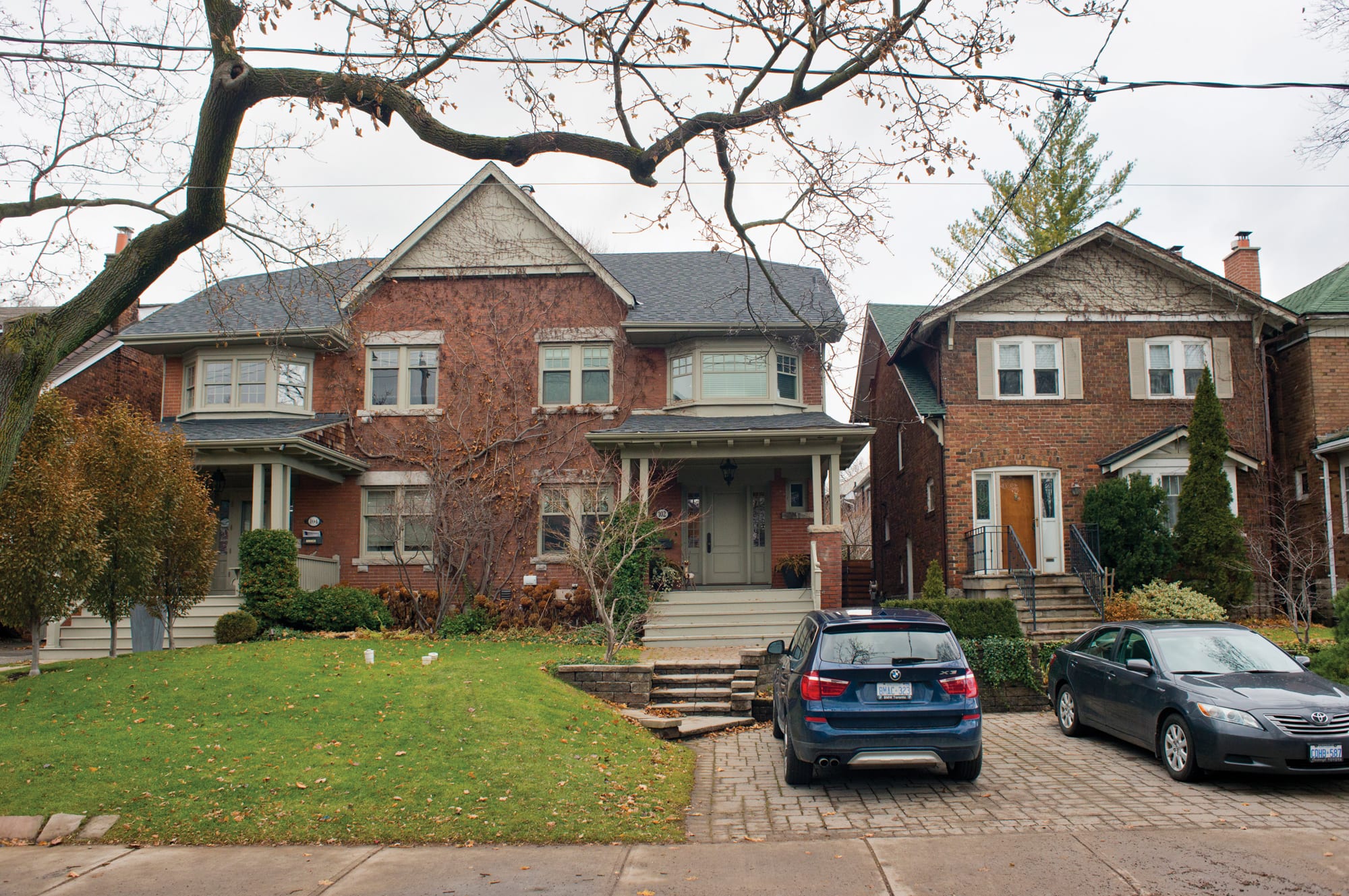 In June, Jen and Greg visited this four-bedroom house, which happened to be located in the same attractive school district as the last place. They were impressed by the spacious rooms and nine-foot ceilings. This house was also a semi, which wasn’t ideal, but there was a soundproof double-brick wall between the two units. After a 30-minute walk around, they were convinced, so they offered full price without conditions. By 9 p.m., the deal was done. Jen sold her Leslieville home a few weeks later for $1,485,000.

Six indoor hydroponic gardens for growing your own fruits and veggies