The Chase: This couple sold their Little Italy home for a small fortune and are living mortgage-free

The Chase: This couple sold their Little Italy home for a small fortune and are living mortgage-free

The story: Tiiu and Tarmo were living happily in a semi-detached home in Little Italy when they noticed a spate of remarkable sales on their street. In one case, a house’s value jumped $600,000 within three years. They weren’t interested in buying a more extravagant place, but they started to consider doing the opposite: selling their existing house, which they were still paying off, then buying a less expensive one and living mortgage-free. They hoped to find a detached home close to the subway. Ideally, they’d have some cash left over to fund an RESP for their two-year-old daughter, Kalli. 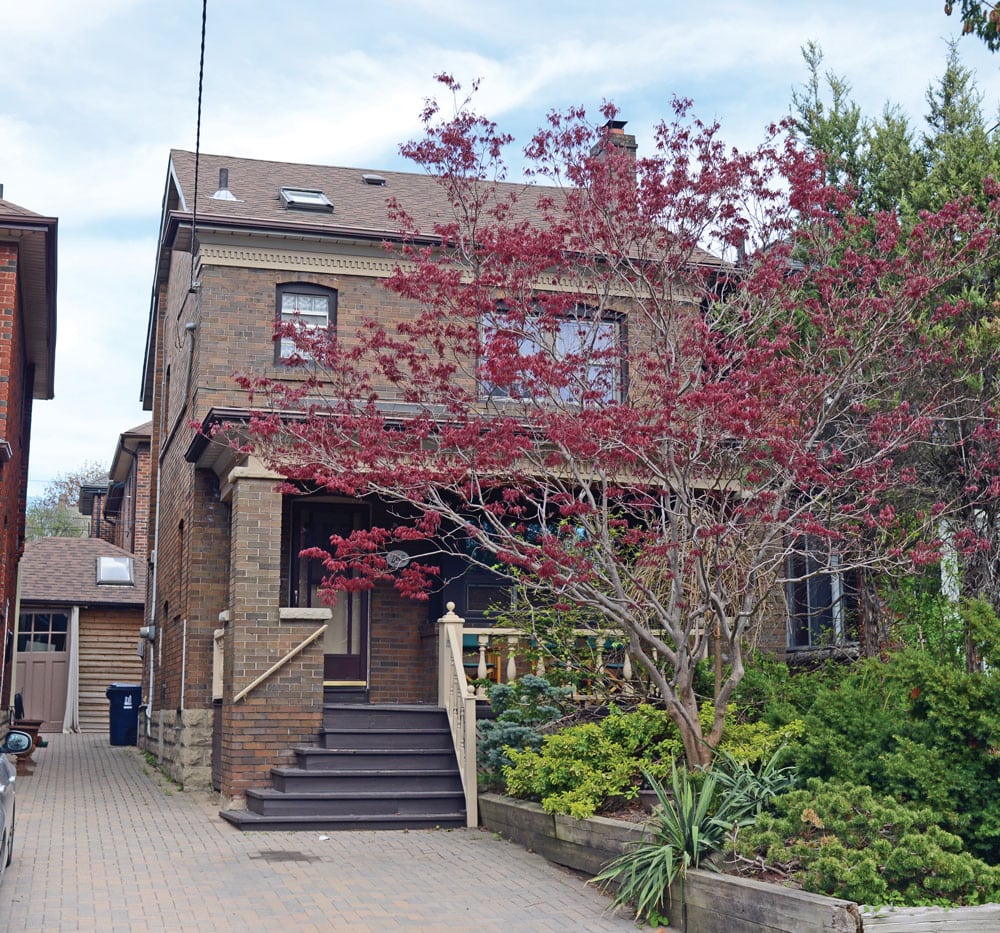 Winona Drive (near Oakwood and St. Clair). Listed at $929,000, sold for $1,142,000.
Scanning the TTC map, Tarmo and Tiiu landed on Humewood as their ideal neighbourhood. This three-bedroom house was two minutes from St. Clair Avenue and within walking distance of Regal Road Junior Public School. The backyard was a little cramped, and the basement was worryingly damp, but the main level’s open floor plan was a big selling point. Although they hadn’t sold their existing home yet, they considered bidding $1,090,000. They got cold feet when they learned that there were a bunch of other bidders. 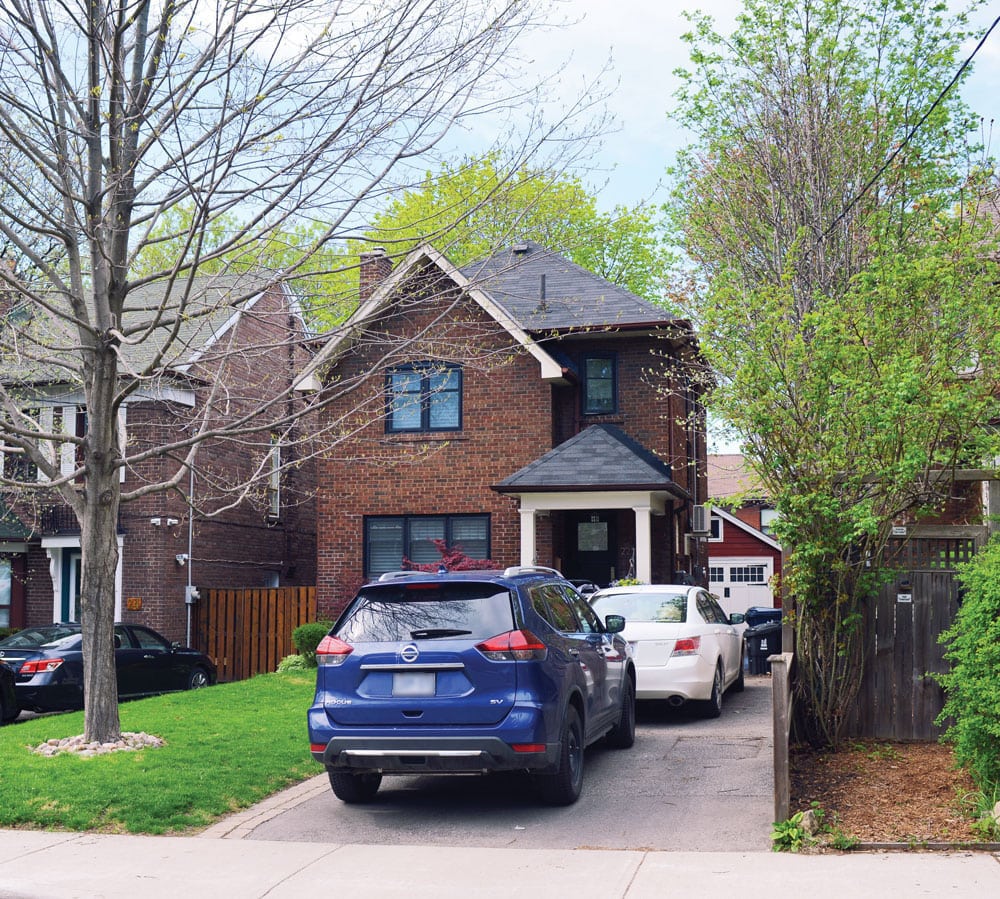 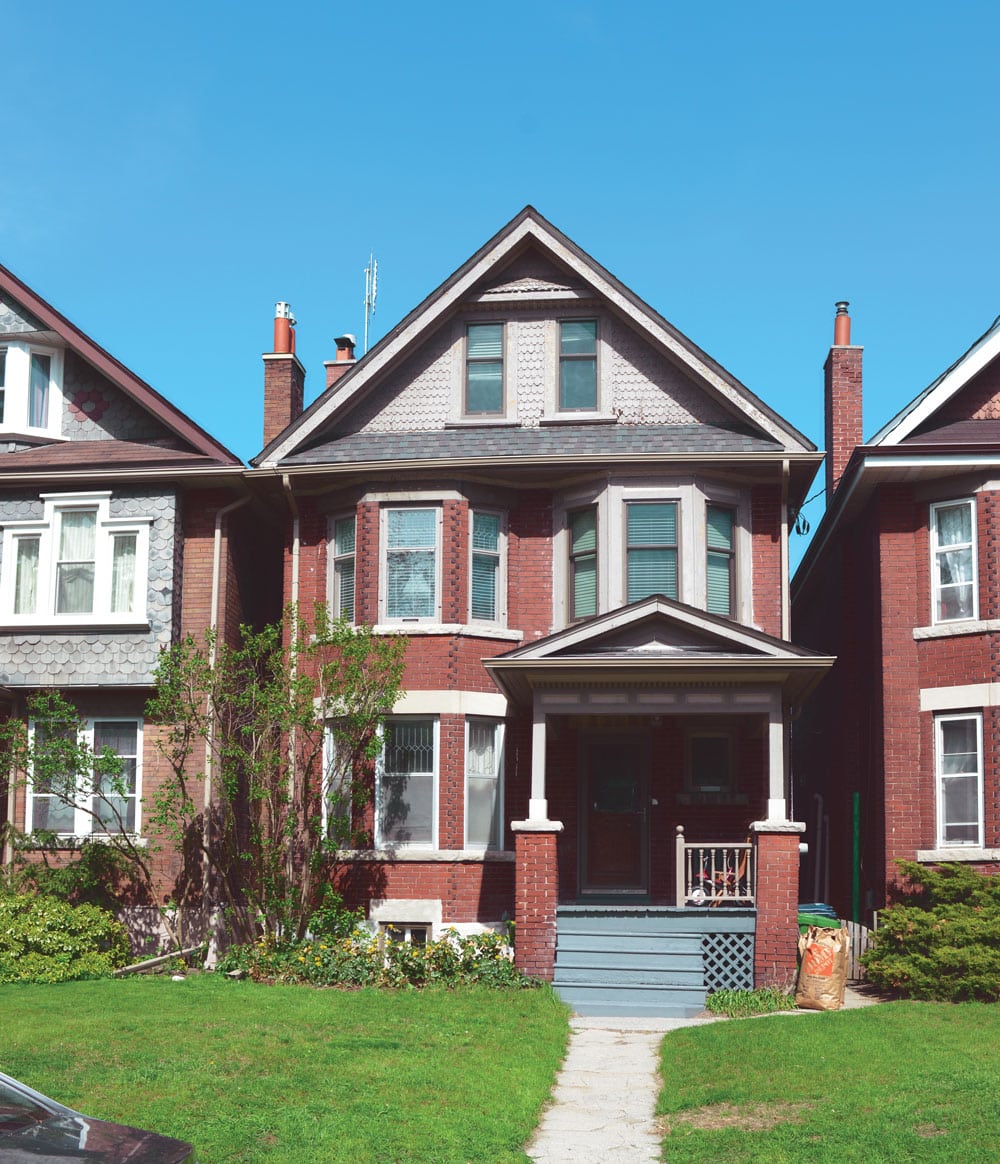 Mavety Street (near Annette and Keele). Listed at $995,000, sold for $1,271,000.
After the bidding brawls in Humewood, Tarmo and Tiiu started to scope out neighbourhoods along the Bloor-­Danforth line. This six-bedroom near High Park, built in the early 1900s, still had plenty of its original features, inclu­ding stained-glass windows. But the ­layout needed work: the kitchen was awkwardly divided. They bid $1,251,000, then threw in another $20,000 to get the place. In the process, they completely nullified their mortgage and, to their surprise, ended up in a bigger house than the one they started in.