Colm Wilkinson is known around the world as the actor and singer who originated the role of Jean Valjean in the London and Broadway productions of Les Miserables, but he’s not kicking back in a French villa; he’s a Torontonian. He moved here with his family in 1989, when he landed the lead in the Toronto production of the The Phantom of the Opera, and he never left. In 1992, he and his wife, Deirdre, closed on a house at 64 Binscarth Road, in Rosedale, for $1,925,000. Now they’re selling it. Last week, they listed it for $8,695,000.

The property is situated on a 100-foot lot—which is very large, even by Rosedale standards. The house itself has almost 7,000 square feet of living space, including the finished basement. There are seven bedrooms, a backyard pool, a gym, a sauna and a sound studio.

“It’s very private, because it’s well set back from the street by a cobblestone drive,” says Wilkinson’s agent, Janet Lindsay. “And it’s on an elevation, which makes it very stately and imposing, and also gives it lots of extra light.” The interior, which Lindsay says the Wilkinsons have left mostly untouched since they bought the property, is lined with large windows, including a skylight above the family room. The master bedroom has bay windows and a wood-burning fireplace.

Lindsay says the Wilkinsons raised their four children in this home, but they’re now planning to downsize into a smaller home elsewhere in the city. 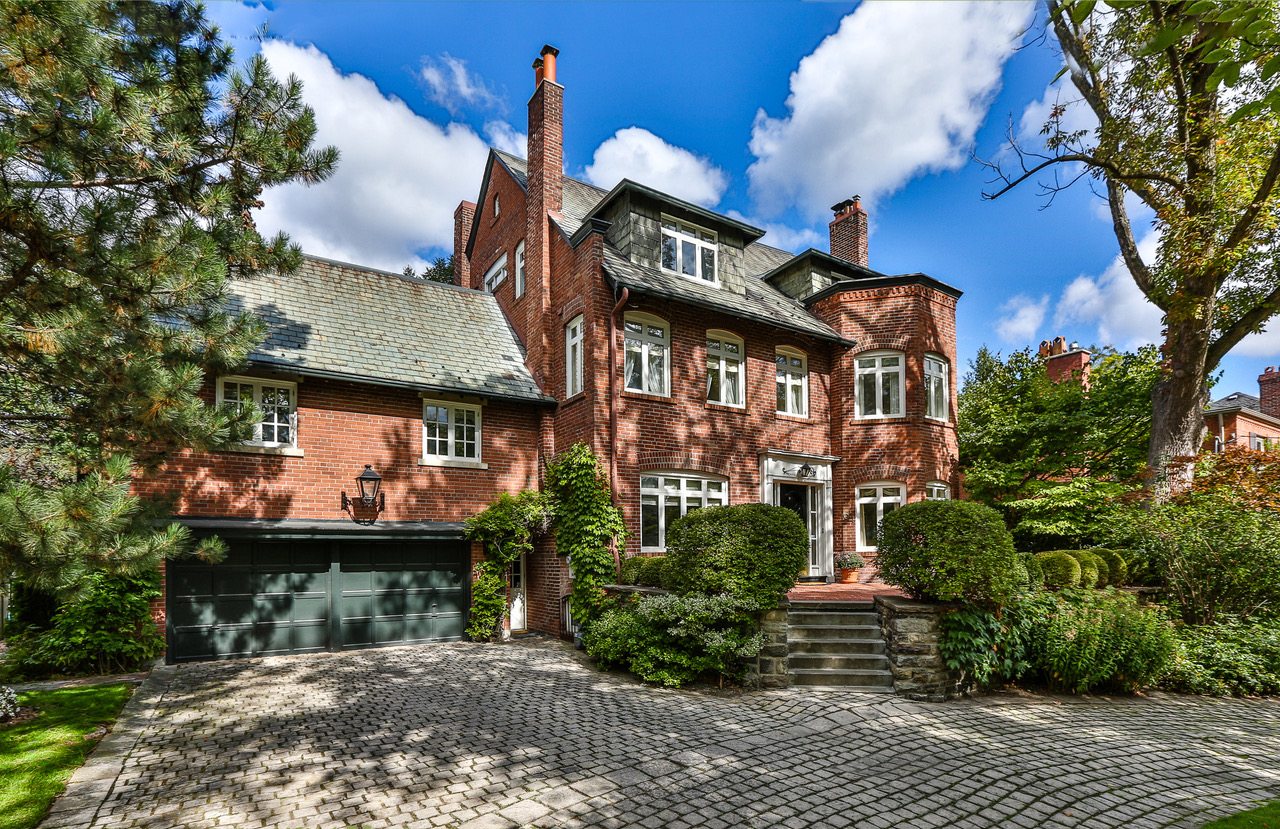 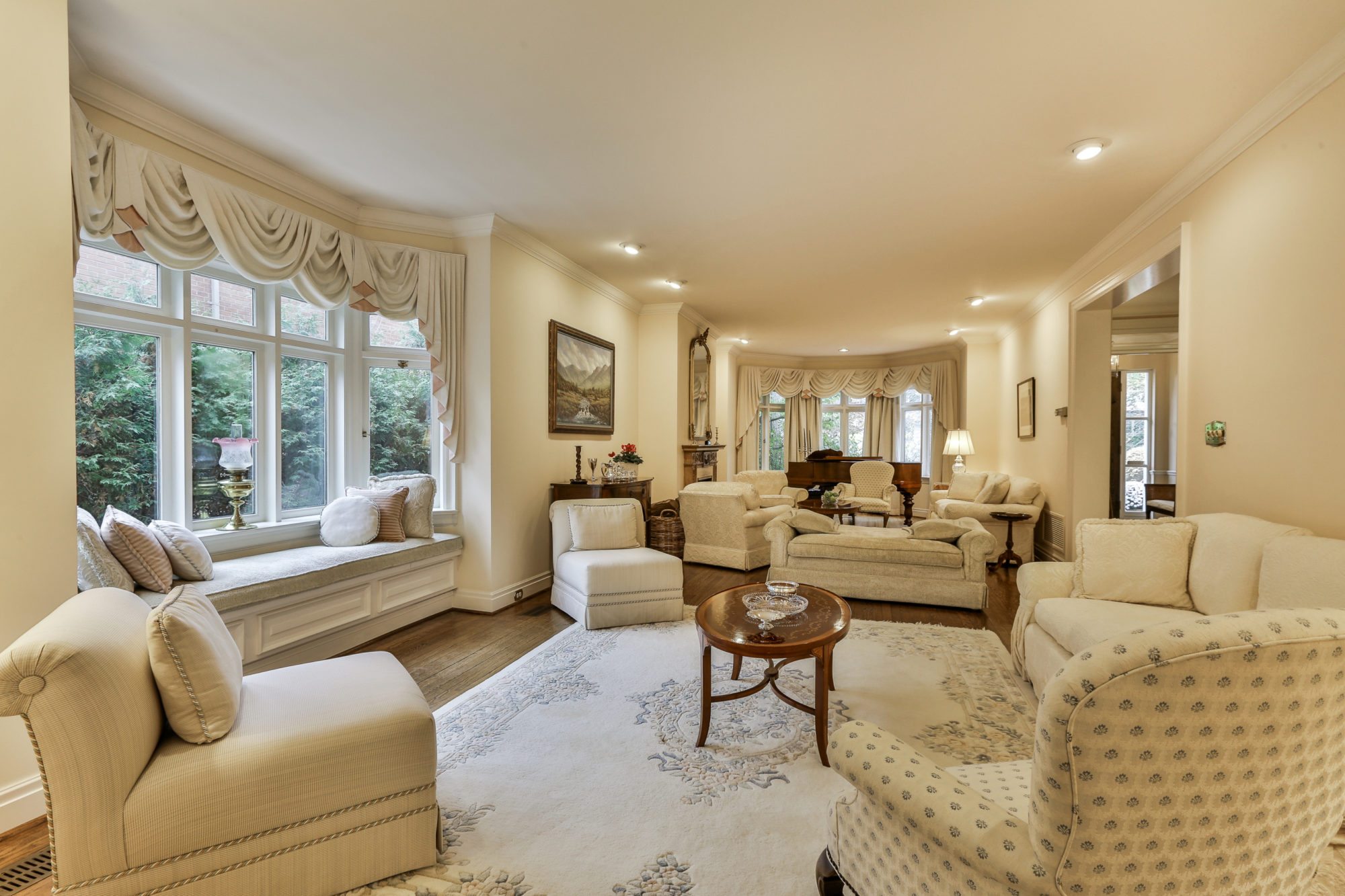 The house sits on a huge lot, leaving plenty of space for landscaping: 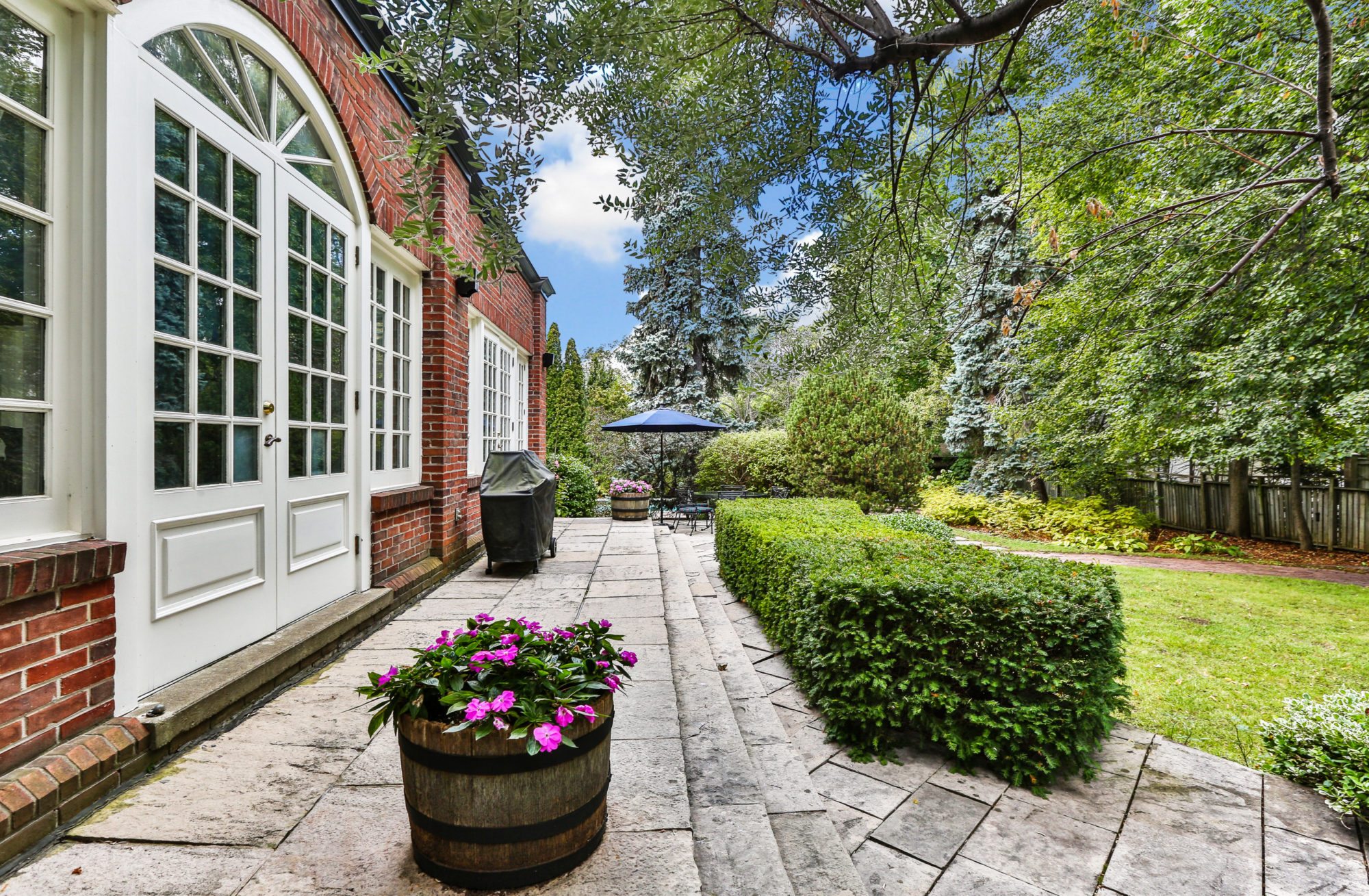