Twenty-five years later, she hit the jackpot all over again 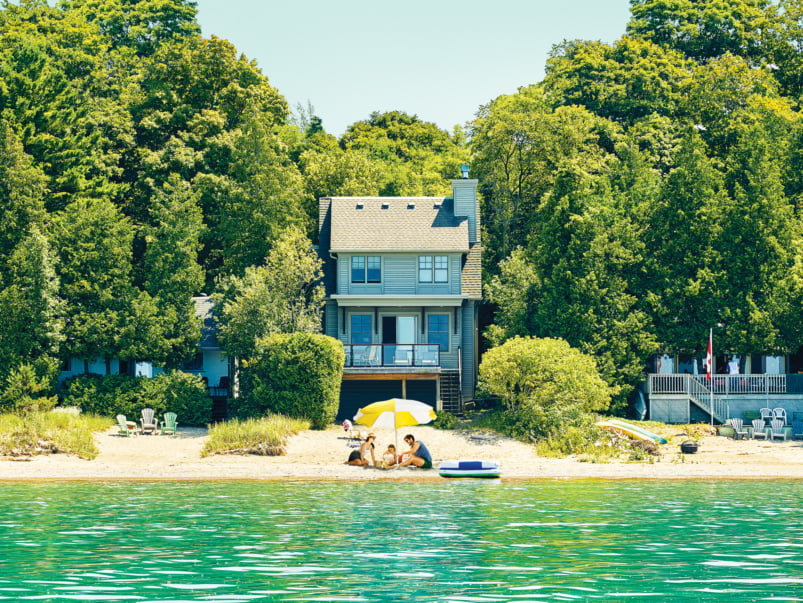 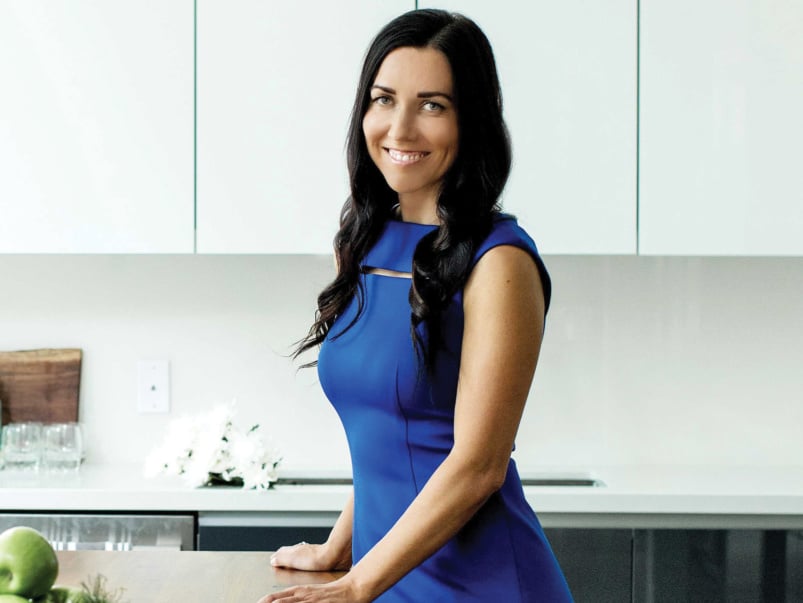 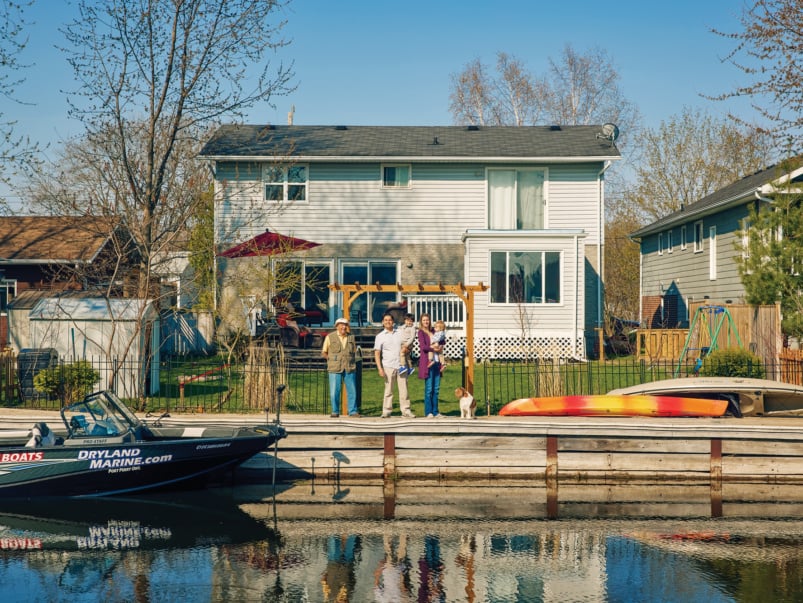 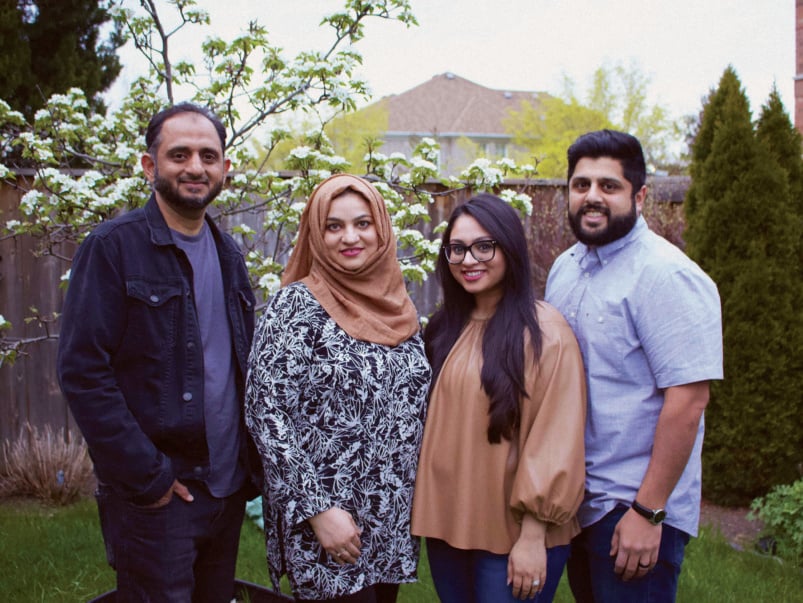 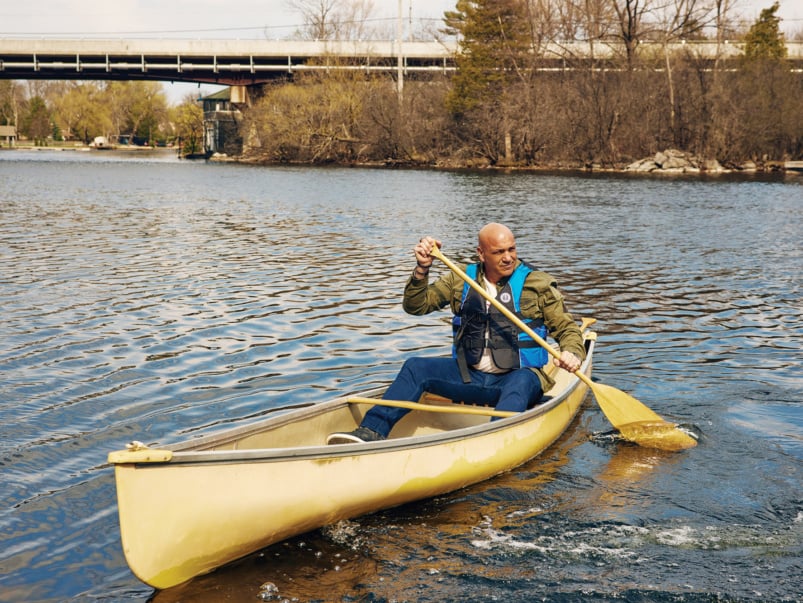 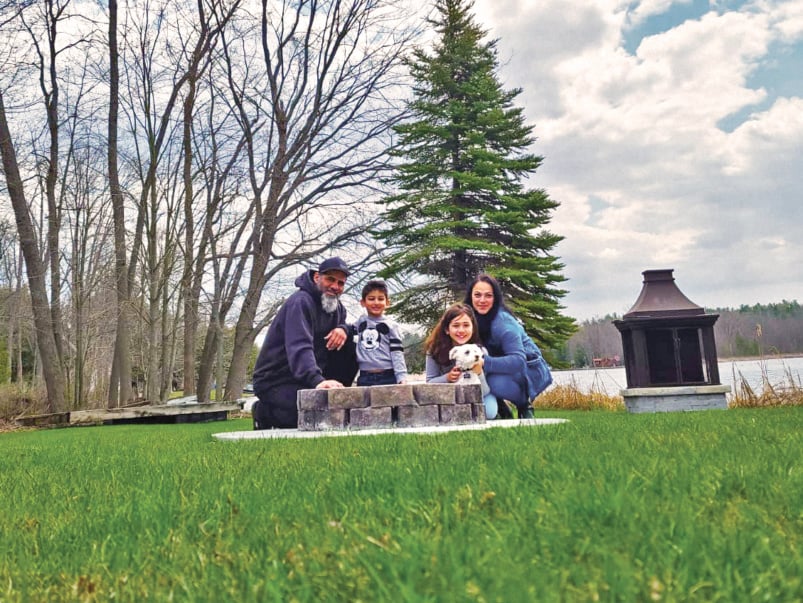 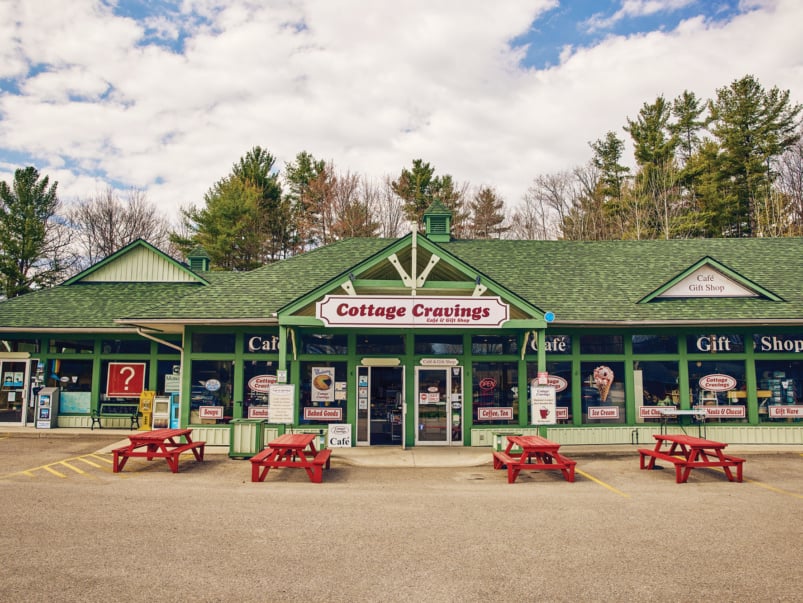 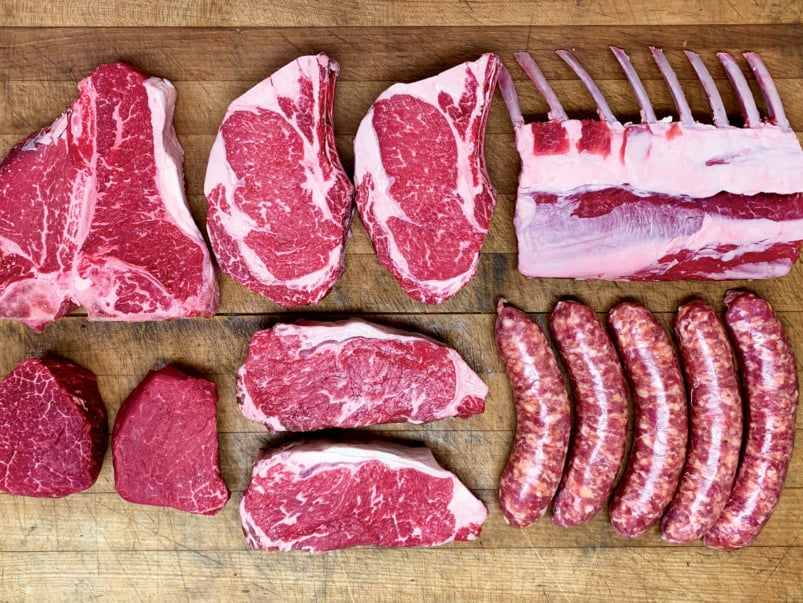 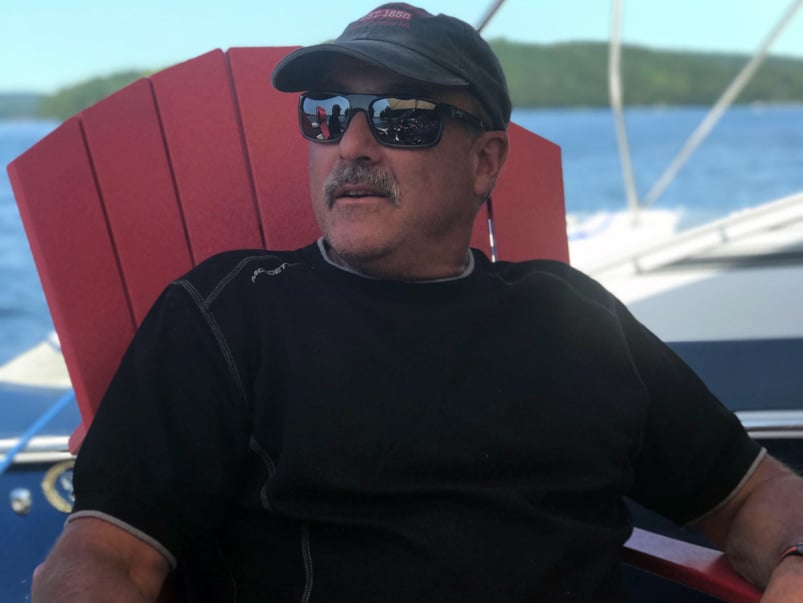 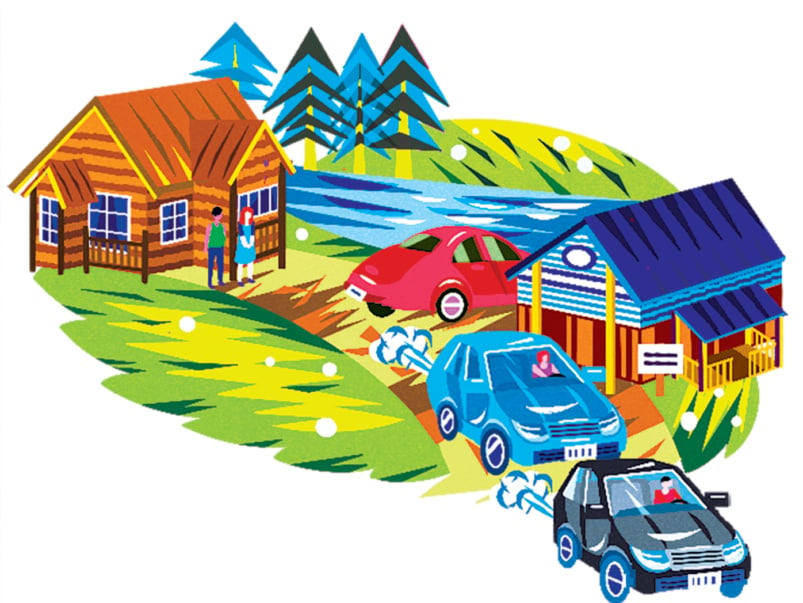 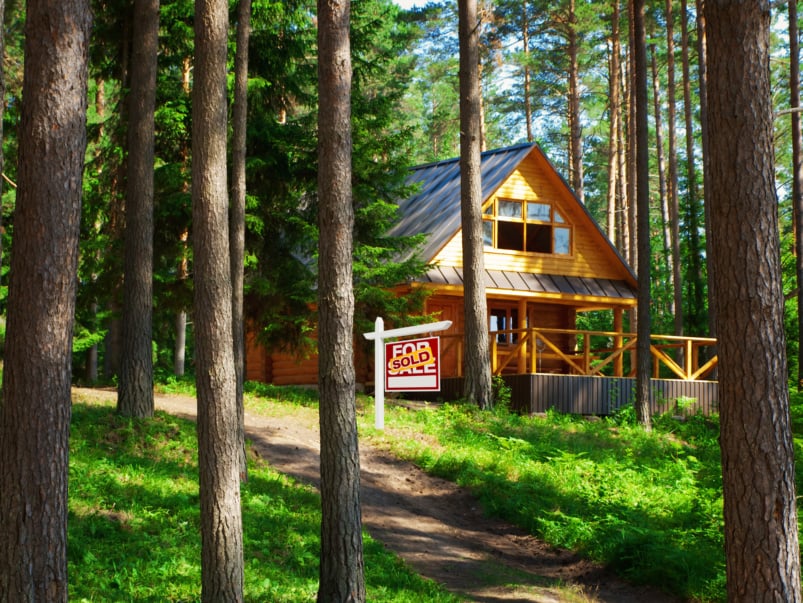 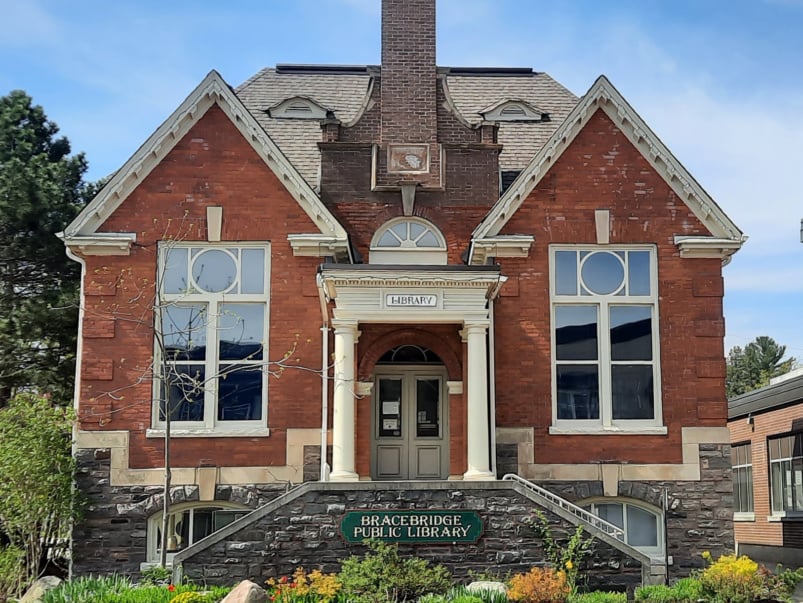 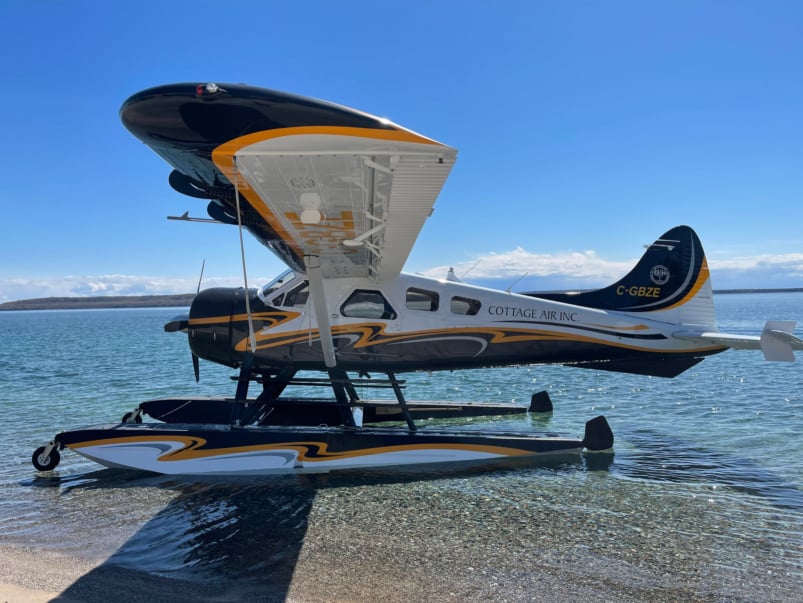 Margaret Selmayer worked at the Black Forest Inn, a traditional German restaurant in Hamilton, almost every day for 26 years. She’d dash from table to table in her dirndl, serving up schnitzel and bratwurst. A mother of two sons, she used her earnings—minimum wage plus tips—to put her boys in hockey and make sure they always had lunch money and bus fare. “She’s a remarkable woman, considering what she did mostly on her own,” says her son Bob. “She’s my hero, and she always will be.”

In 1996, when Selmayer was 61, she won $5 million playing the lottery. She paid off her sons’ mortgages (with the stipulation that they keep working) and donated to charities such as the Humane Society (she once took in a pair of stray cats and cared for them for 15 years). Then she used $335,000 to buy a cozy, wood-panelled cottage at the southern tip of Lake Joseph in Muskoka. The 1,500-square-foot bungalow had four bedrooms, two bathrooms and just enough space for her family.

For 25 years, the cottage was their retreat. They swam in the bay, drank wine by the boathouse and read by the fireplace. In the winter, they ice-fished and snowmobiled on the frozen lake. Over the years, the family spent $150,000 on the property, primarily to dig out an unfinished basement to provide some extra storage and reinforce the foundation. On two occasions, they turned down offers—one as high as $1.6 million. But as Selmayer, who’s now 86, got older, she was no longer comfortable driving up north, and her kids didn’t want to keep the cottage. In February, they decided to sell.

The Selmayers listed for $1,698,500. Over the following two weeks, cottage hunters and their agents whirled in and out of the house from 8 a.m. to after sundown every day, sometimes with flashlights in hand. There were 80 showings in total, a huge number compared to what a property would get pre-pandemic in the dead of winter. During most of the showings, there was a foot of ice on the roof and an icicle big enough to hug by the front door. The driveway was a slippery mess: when one prospective buyer’s Mercedes ended up in the ditch, another cottage hunter towed it out with his Range Rover. “It was like being on the red carpet,” says Mike Baum, the listing agent. “It was a parade of affluence.”

On offer day, Baum drove to Selmayer’s house in Burlington with a bouquet of flowers, a bottle of champagne and seven offers, all well over asking. He presented them to Selmayer from lowest to highest. The last was a staggering $2.55-million bid from a Toronto couple. (Selmayer’s sons, now with families of their own, will each get a portion of the proceeds of the sale.) The buyers attached a letter in which they promised to spruce up the cottage, not tear it down. “That’s the way it’s supposed to be, isn’t it?” says Bob. “One family passes it on to the next. They’ll create all kinds of memories there, and when they’re ready, they’ll pass it on, too.”