It’s been a seller’s market in Muskoka for the last four seasons, but since the pandemic hit, the market has gone from hot to raging. Suddenly, everyone was like, “I want a cottage and I want it yesterday.” We were seeing massive bidding wars, cottages going for hundreds of thousands over asking—sometimes close to a million over. People were buying properties sight unseen. I guess Torontonians are used to fighting tooth and nail over real estate—now we’ve got that same energy here.

We get the odd “money is no object” buyer, but mostly it’s people who have been on the fence. Now they’re motivated. Covid-19 has forced people to face their own mortality. I can’t tell you how many people have said to me, “Life is too short,” before putting in an offer. There’s a lot of gawking over offers that go way over asking, but honestly, long-term value isn’t an issue. There is never going to be more lakefront property on Lake Joe or Lake Rosseau, so when those properties come up, it’s a free-for-all. What’s funny is that we’re seeing the same kind of frenzy over non-waterfront properties. I recently put in an offer for a client on a place in Bracebridge, which is fine, but it wasn’t even on the water. We were the 18th offer!

The biggest thing that local agents gossip about is agents from Toronto and beyond coming up here to sell property. The informal expectation in the industry is that when the purchase is out of your geographical area, you refer the client to a local agent and collect a referral fee. But now we have city agents coming up here, or they’re sending their clients up on their own, with a GPS and a lockbox code. The whole point is that local agents know everything about the area they’re selling in.

Last summer, when the pandemic was still fresh, there was a lot of tension between the city people and the locals. There was an informal ban on Torontonians coming up to their properties, or at least the expectation they’d stay away, but I think that’s mostly calmed down as we’ve gained a better understanding of the virus and there are more safety measures. People have a right to be at the properties they pay taxes on. And most locals appreciate city people for the business they bring to the area. Internet installation, for example. I had a client who bought on Lake Rosseau and put in a satellite dish. She’s a doctor and needed better Wi-Fi so she could review X-rays. People have always worked up here, but now you have cottage offices that resemble the trading floor on Bay Street. 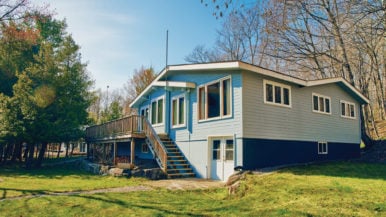 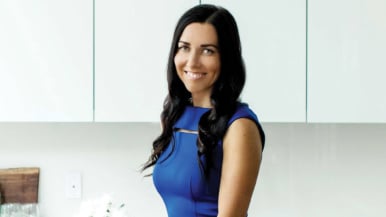 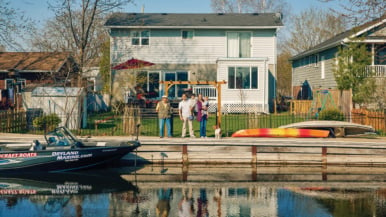 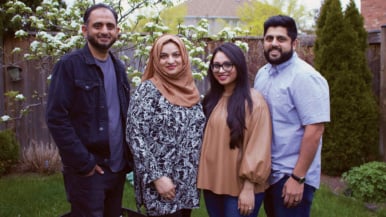 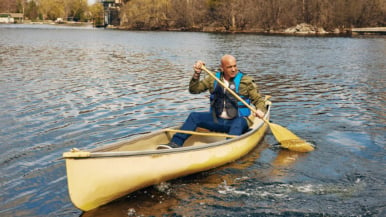 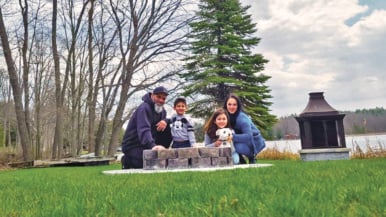 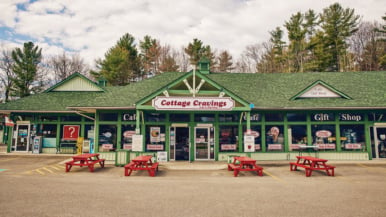 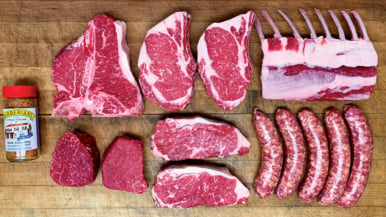 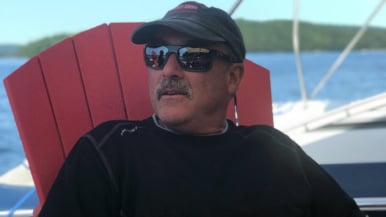 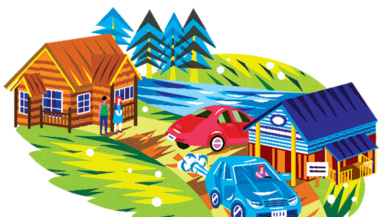 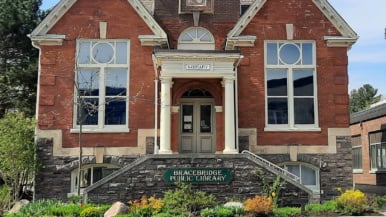