Cabbagetown is in an uproar over a businessman’s plan to do the unthinkable: convert one of the neighbourhood’s precious Victorian homes into a private, for-profit daycare, with spots for 80 children.

But wait, is that so unthinkable? Some Cabbagetowners, who treasure the neighbourhood’s status as an official heritage conservation district, say yes. Beyond the disruption that 80 children would cause, they point out that the house in question, near the corner of Sackville and Amelia streets, doesn’t have enough parking to handle the traffic a daycare would draw to the area. Other residents, meanwhile, support the idea of adding new daycare spots in a city that is perpetually in need of them. The businessman behind the daycare proposal, a money manager named Robert Ulicki, has taken the matter to Toronto’s Local Appeal Body, where hearings are scheduled to continue into the new year. In the meantime, we asked a few Cabbagetown residents what they think about the flap. 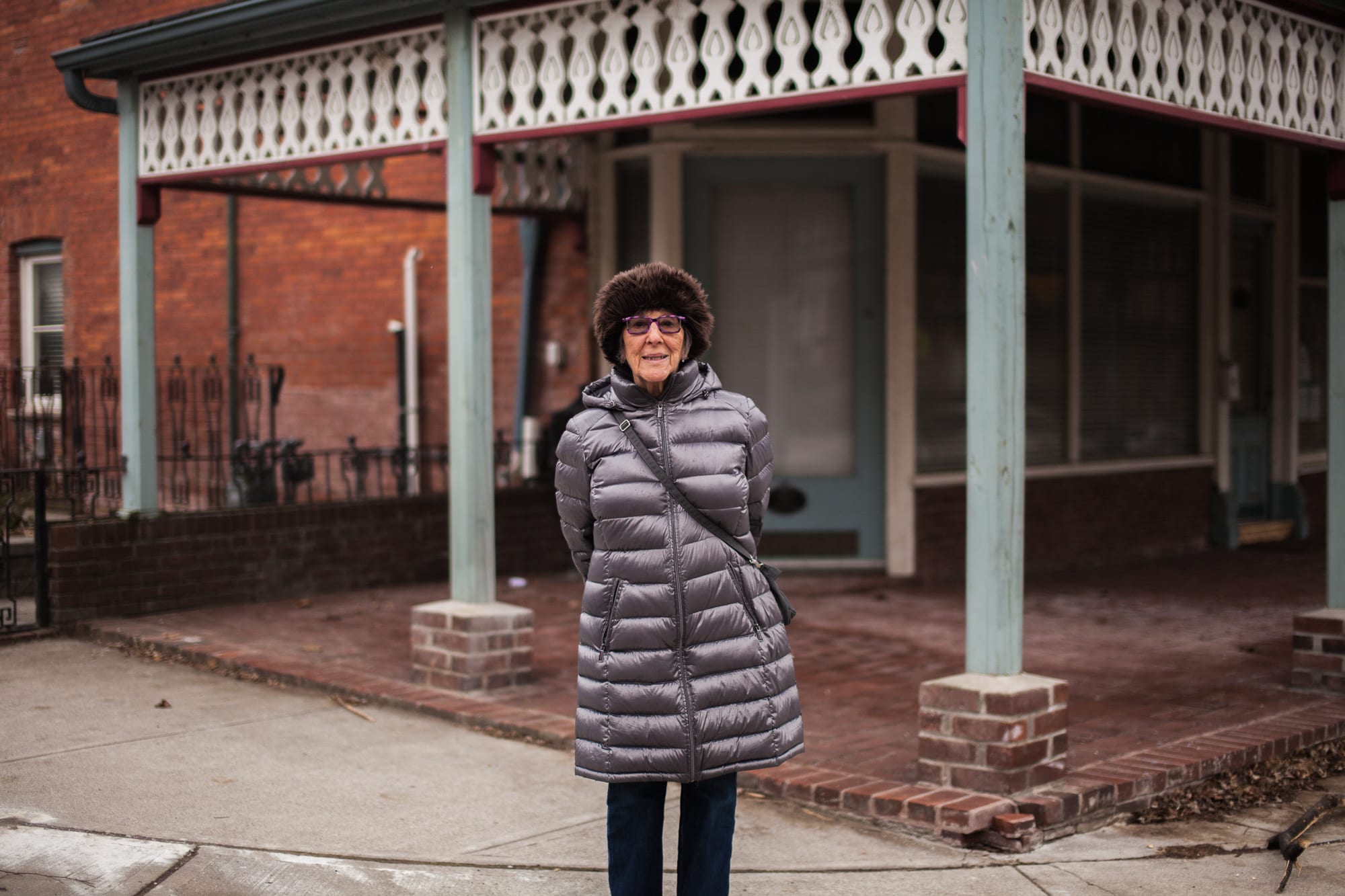 “I think a daycare belongs anywhere in a neighbourhood, but not on this particular street, because it’s too narrow, there are too many cars on it. I worry the kids would be run over by the cars when they’re being picked up.” 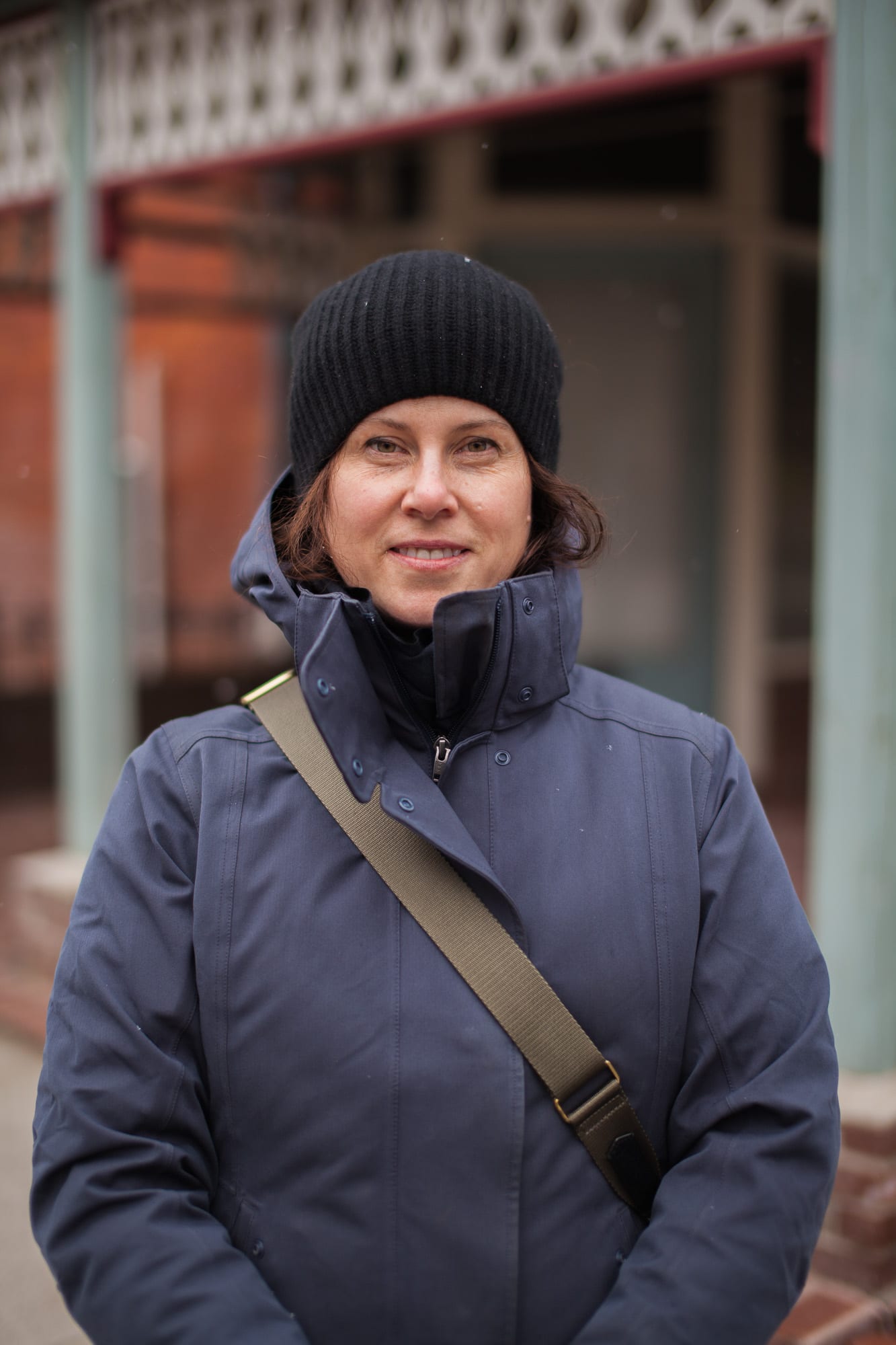 “Both of my sisters live in Cabbagetown, and they both had trouble finding daycare. And we had difficulty finding childcare in Riverdale, so I ended up staying home for many years. We need more daycare in Toronto, and I think having it close to home makes it better for children and families.” 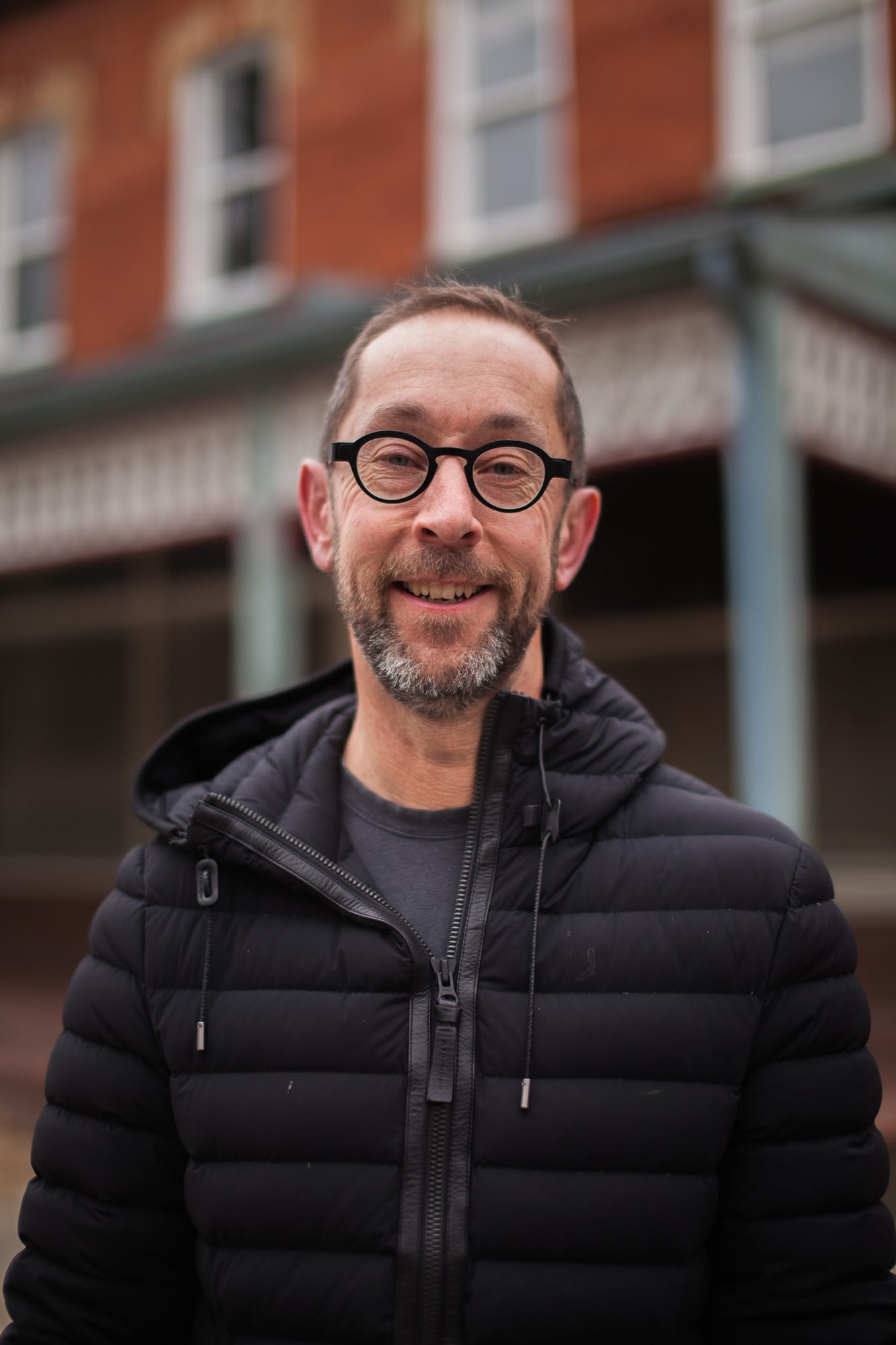 “I’m not against the daycare, but I think the parking is a legitimate concern. Even if they put in four parking spaces to drop people off, everyone knows that come drop-off time cars are going to block Sackville, because to go around to Amelia is a bit of a pain.” 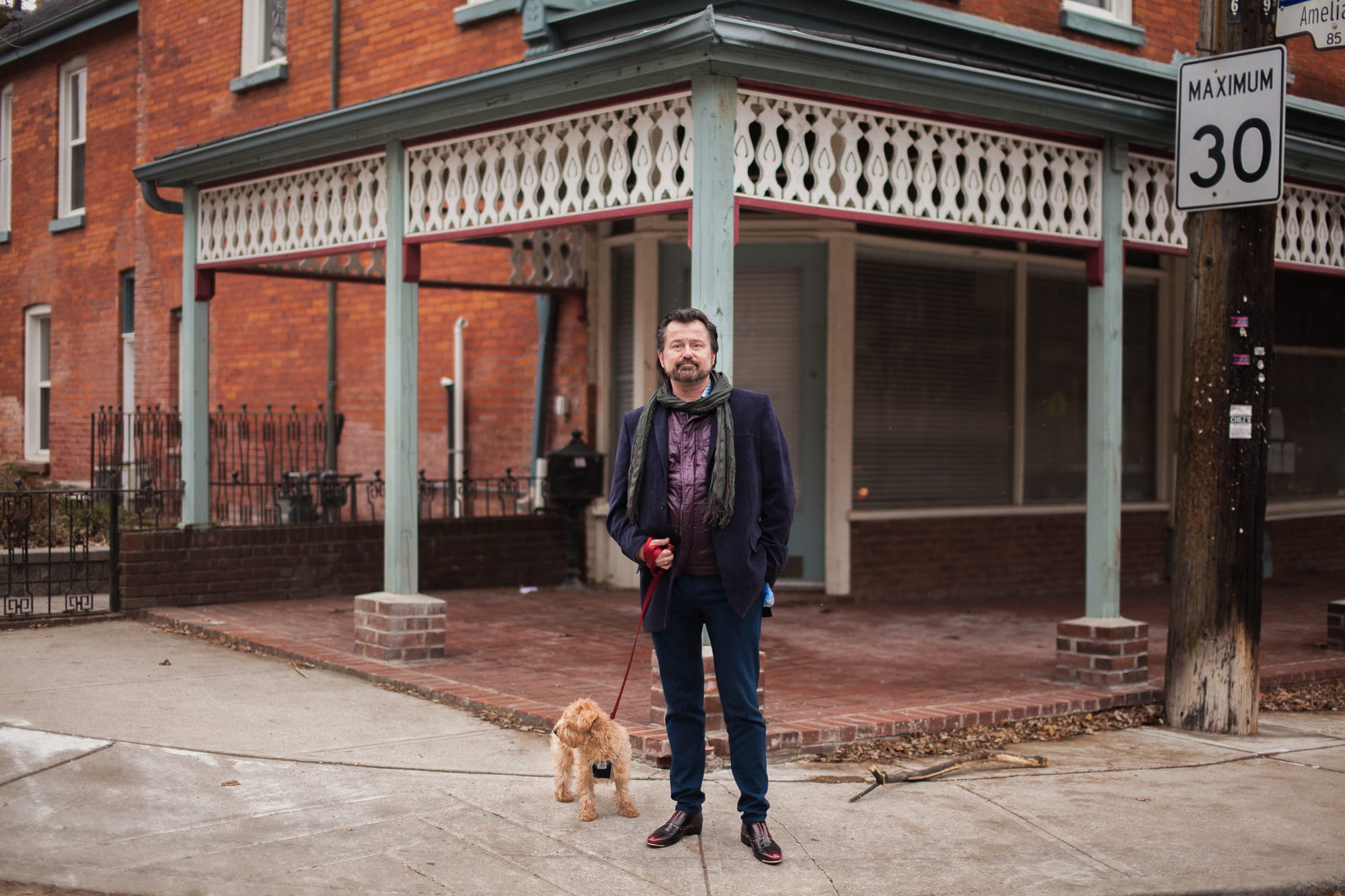 “I don’t really have that big of an opinion. It sounds like a great idea to anybody who’s not living next to it. People across the street, I can see why they’d be concerned about traffic and that sort of thing, but I’m not entirely sure I know what the big deal is. There are worse uses for a neighbourhood than to have a daycare around the corner, and certainly we’ve noticed increasing numbers of families who would probably benefit.” 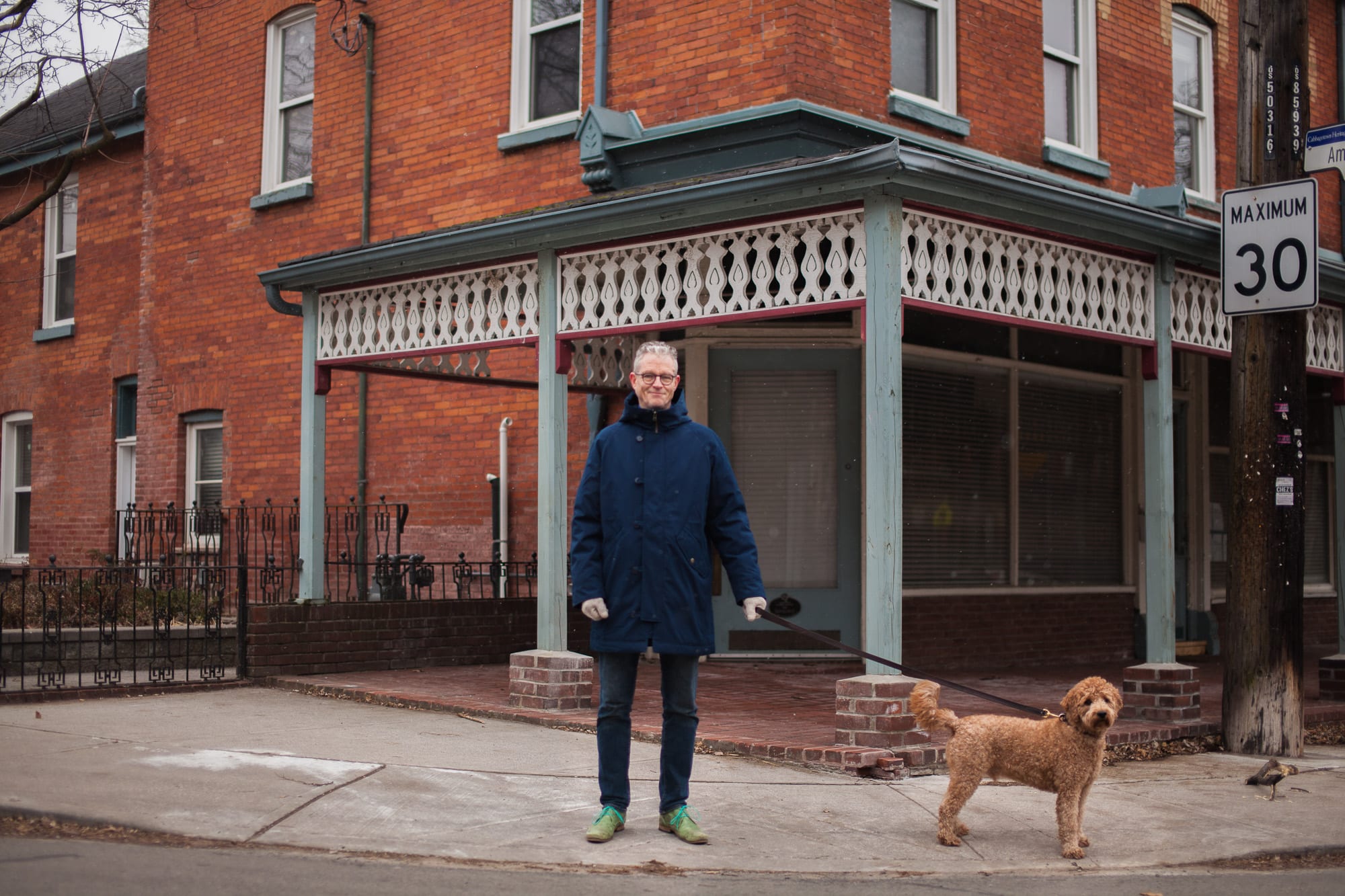 “I think it’s brilliant. I don’t have kids anymore, obviously, but I remember when I did. It wasn’t easy to find daycare, and I can’t imagine, as a neighbour, being bothered by a daycare centre.” 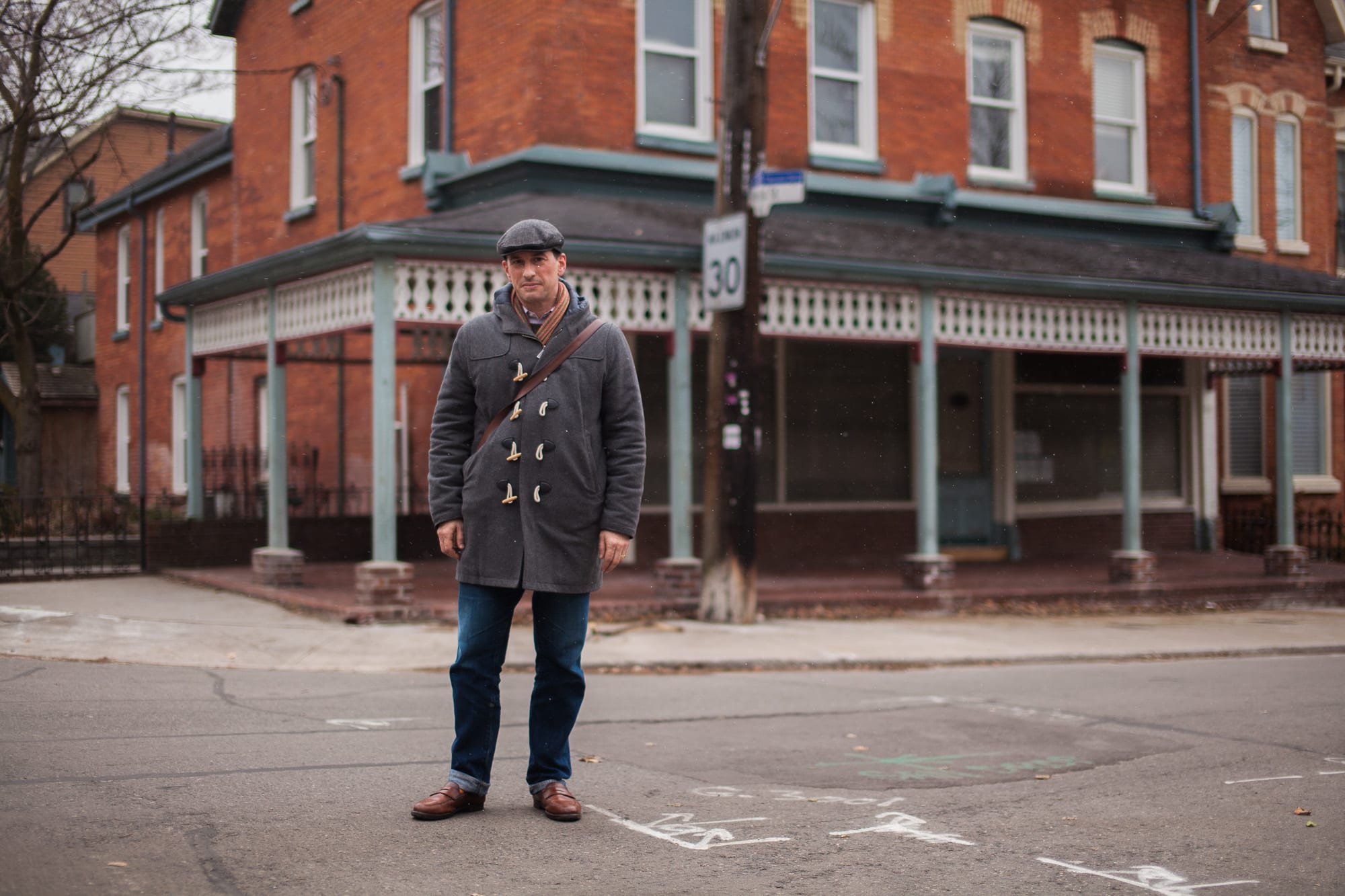 “First of all, the gentleman who’s trying to make this into a daycare never consulted with the community. He didn’t really think about the impact that traffic would have on the use of this space. This street is not designed to have a large amount of traffic. There’s no parking lot, so it would become a zoo when people drop their kids off and other people are trying to get to work. But, most importantly, this entire neighbourhood has focused since the 1980s on the preservation of its residential character. If you’re going to try to establish a commercial enterprise in the neighbourhood, you should consult the community before doing it. This is standard-issue capitalism run amok.” 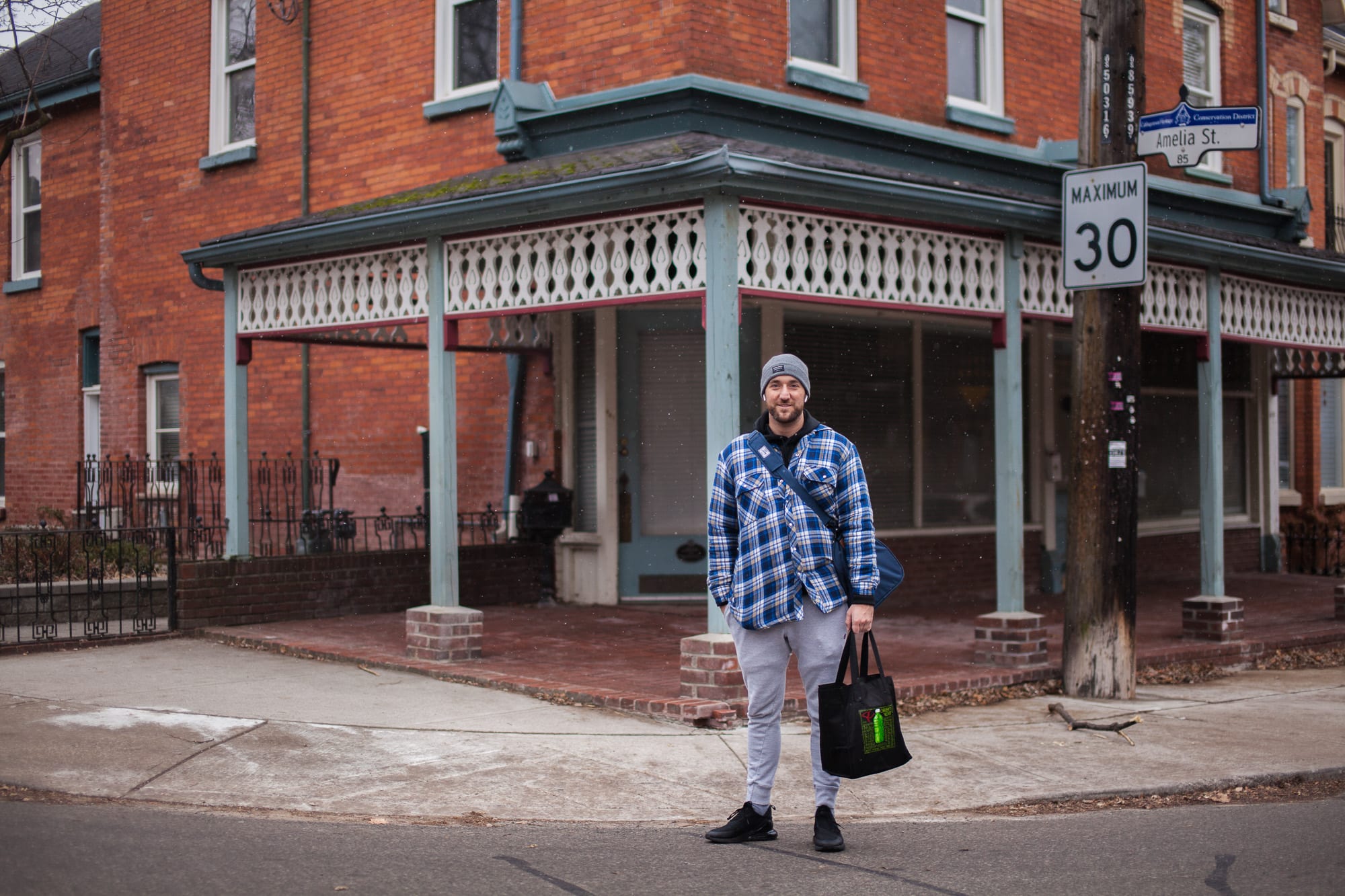 “I have siblings who have kids, and anywhere you go it’s always hard to find daycare. If they want to use this for a daycare and keep the outside like it is, I think that’s perfect.” 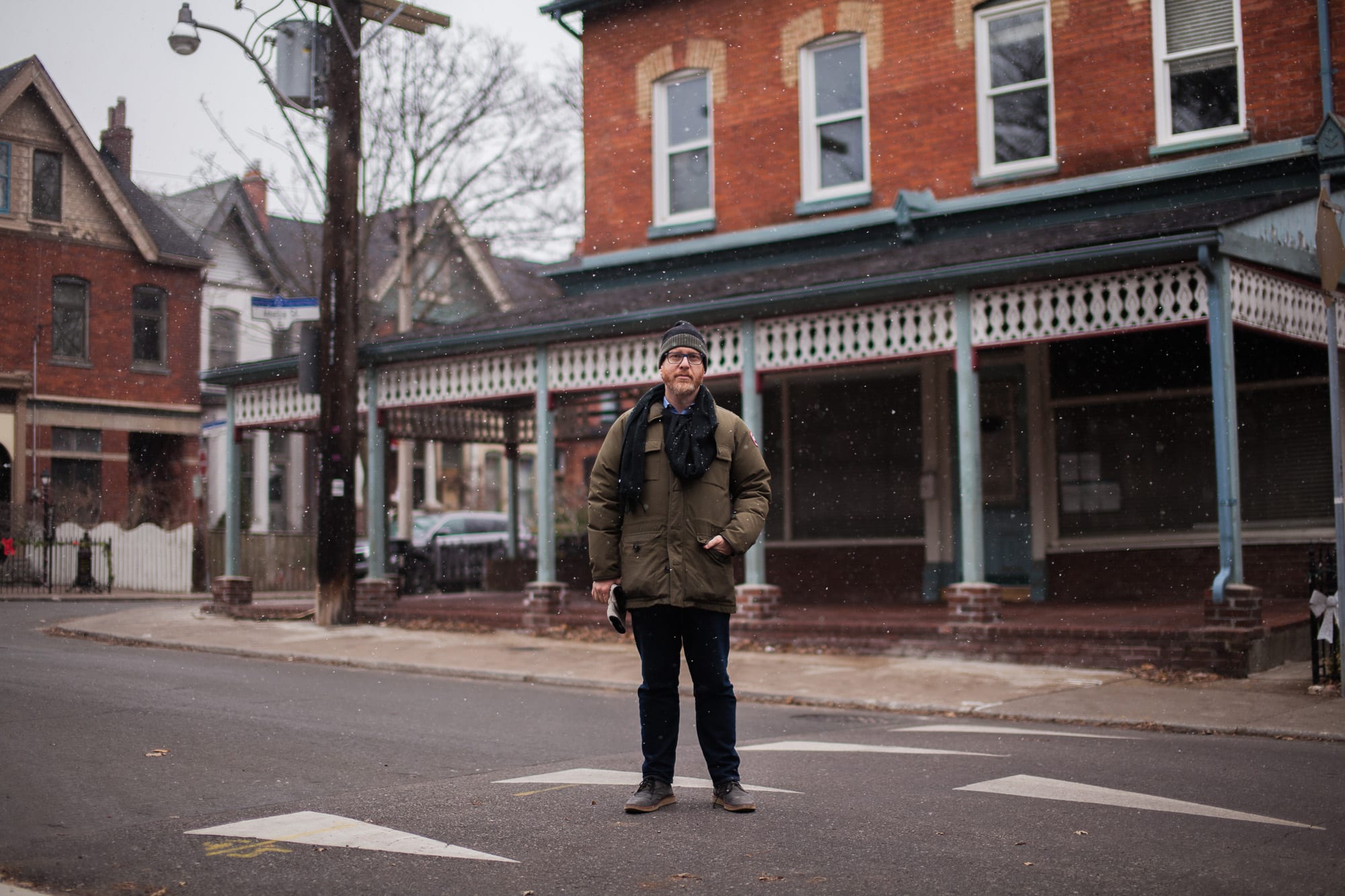 “It’s a very complicated issue. On the one hand, I understand the need for a daycare in the neighbourhood. I brought up my kids just down the street here, and we were in need of daycare services. The problem is traffic around here. There’s very heavy traffic flow on the one-way streets. And having 80 kids here is kinda going to be a disaster logistically for the neighbourhood. I’d much prefer it not be here in this particular property, which doesn’t seem well suited for it. I think it’s imperative that we get a daycare in the neighbourhood somewhere. On Parliament makes a lot more sense.”