Even in these challenging times, James Rovira is happy and smiley when his parents drop him off at New Haven Learning Centre in Toronto’s west end.

For James’s parents, Jonathan and Gina, his enthusiasm is a relief. Five-year-old James, who has autism, wasn’t engaged at his previous daycare. “He would often be found flipping a book by himself in the corner. He wasn’t interested in playing with a friend or playing games in a group or singing songs,” says Jonathan. “We know there’s much capacity for learning there. We just aren’t able to facilitate that with the resources we have”, shared his previous daycare provider.

That’s when his parents sought out care that would better suit their child’s needs. They found their way to New Haven Learning Centre and haven’t looked back.

Founded in 1998 by six families who felt there was a lack of evidence-based programming for people with autism in Toronto, New Haven now serves up to 100 families at two campuses annually and has new programs about to launch focusing on caregiver-mediated training. The school’s programming targets the three main areas of impairment that children with autism face—speech and non-verbal communication, social interaction, and repetitive and restrictive behaviours, explains Sandra Hughes, executive director of New Haven Learning Centre. “We’re trying to teach them to explore the world that’s available to them and bring their unique talents to the forefront,” she says. 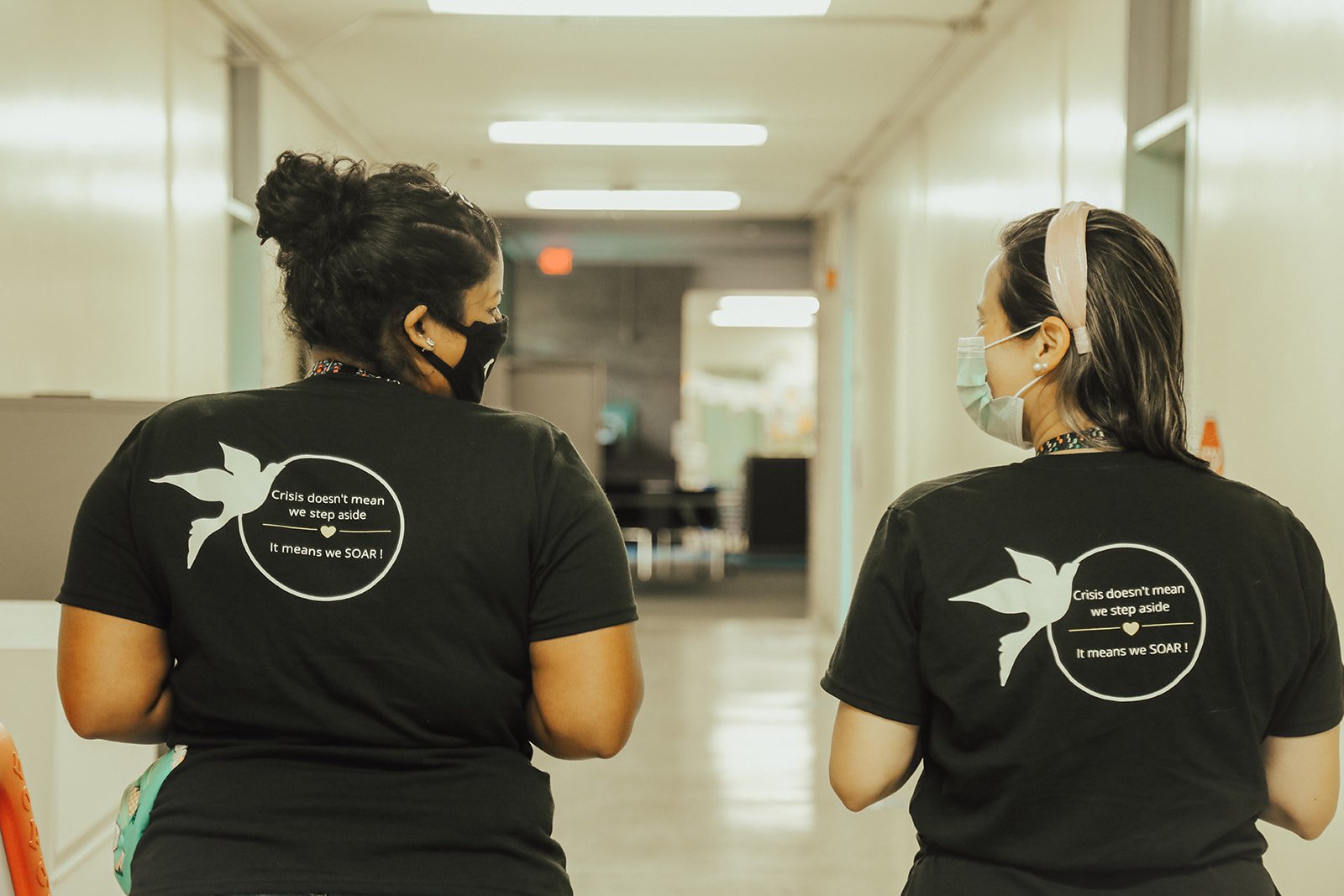 For kids aged 18 months and up, the centre runs parent-and-child programs, school readiness classes, as well as full-time and part-time treatment programs. Initially, all children are given a minimum of one-to-one support, with some children needing more intensive support. They are given access to multiple instructors—a key aspect of the program. “Registered Behaviour Technicians work with multiple students throughout the day, allowing children to generalize critical skills,” explains Hughes.

Once kids hit school age, they begin to learn the Ontario curriculum alongside their therapy.  About 50 per cent of the students spend part of their day at New Haven and part of their day at their local public school. The ultimate goal is always to re-integrate the kids back into a more inclusive environment. “I will always say to families that come into the program—I’m so thrilled that you’re considering our program, but I also want to talk about when you’re going to leave,” Hughes shares. “We encourage them to have that as their target. Integration with peers of all abilities is the ultimate goal for any intensive program, and we begin with that as a leading driver of programming goals and intervention. Children need intensive supports early in their development to participate in community services productively.” James, for example, was non-verbal when he started at New Haven. Now, even when challenged to move to virtual services, his family has seen progress in that he now knows more than half the letter sounds, associates some sounds with words, and functionally uses an iPad to communicate. 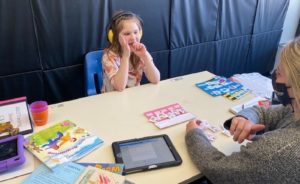 For older individuals with autism, New Haven offers several programs to help them gain skills and integrate into society. One of its most successful programs is a vocational program that helps participants find meaningful employment in the community. The program has taken a hit during the pandemic, and many participants lost their placements, says Hughes. “Companies are having to make tough decisions because of the economic cost of the pandemic and are not focusing on bringing in people who need accommodations or additional support or modifications to the job. We’re optimistic, though. There was a United Nations talk recently on the importance of bringing people with autism into the workforce and prioritizing inclusiveness, and we second the world vision for an inclusive and neurodiverse workforce.” 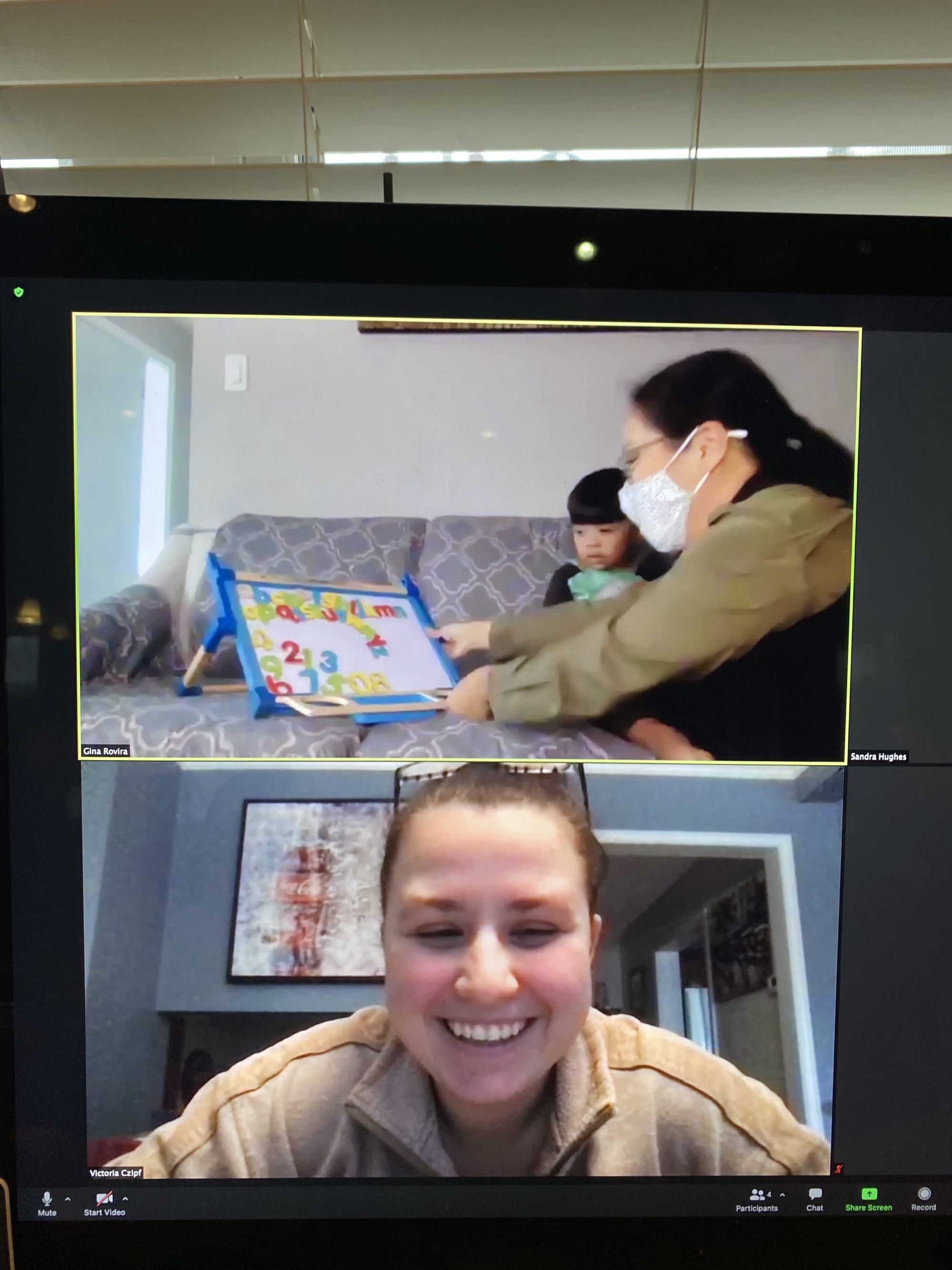 New Haven is a non-profit organization that offers a 25 per cent tuition subsidy to all participants accepted into the program. This year, the school is also offering a bursary to families based on economic needs. “That’s all through donations and foundation support—specifically from the Les and Kae Martin Foundation—so we can now offer more families the opportunity to gain medically necessary and life-changing services,” says Hughes. “Charitable organizations run with community investment and participation. Last year hit our community hard. Now, we rebuild. People sometimes wonder how they can engage and connect with autism communities. An easy way to do this is by considering the clients of New Haven when making your next charitable donation or corporate investment.”