“I don’t know what’s real or not”: Rosedale locals talk about the neighbourhood’s worsening stop-sign controversy

“I don’t know what’s real or not”: Rosedale locals talk about the neighbourhood’s worsening stop-sign controversy

Stop signs usually aren’t flashpoints for controversy, and yet North Rosedale is in an uproar over a few of them that the city recently installed on Glen Road.

The North Rosedale Residents’ Association initially supported putting stop signs at Binscarth Road and Roxborough Drive, as a way of slowing down traffic on Glen Road, which is a residential street lined by houses. Then, about two weeks after the signs showed up, the NRRA went back to the city with a request that they be removed. The reasons for the reversal are unclear, but this much is certain: not everyone wants the signs gone. Yesterday, a few Rosedale locals staged a rally in favour of the stops. Here’s what some of them had to say. 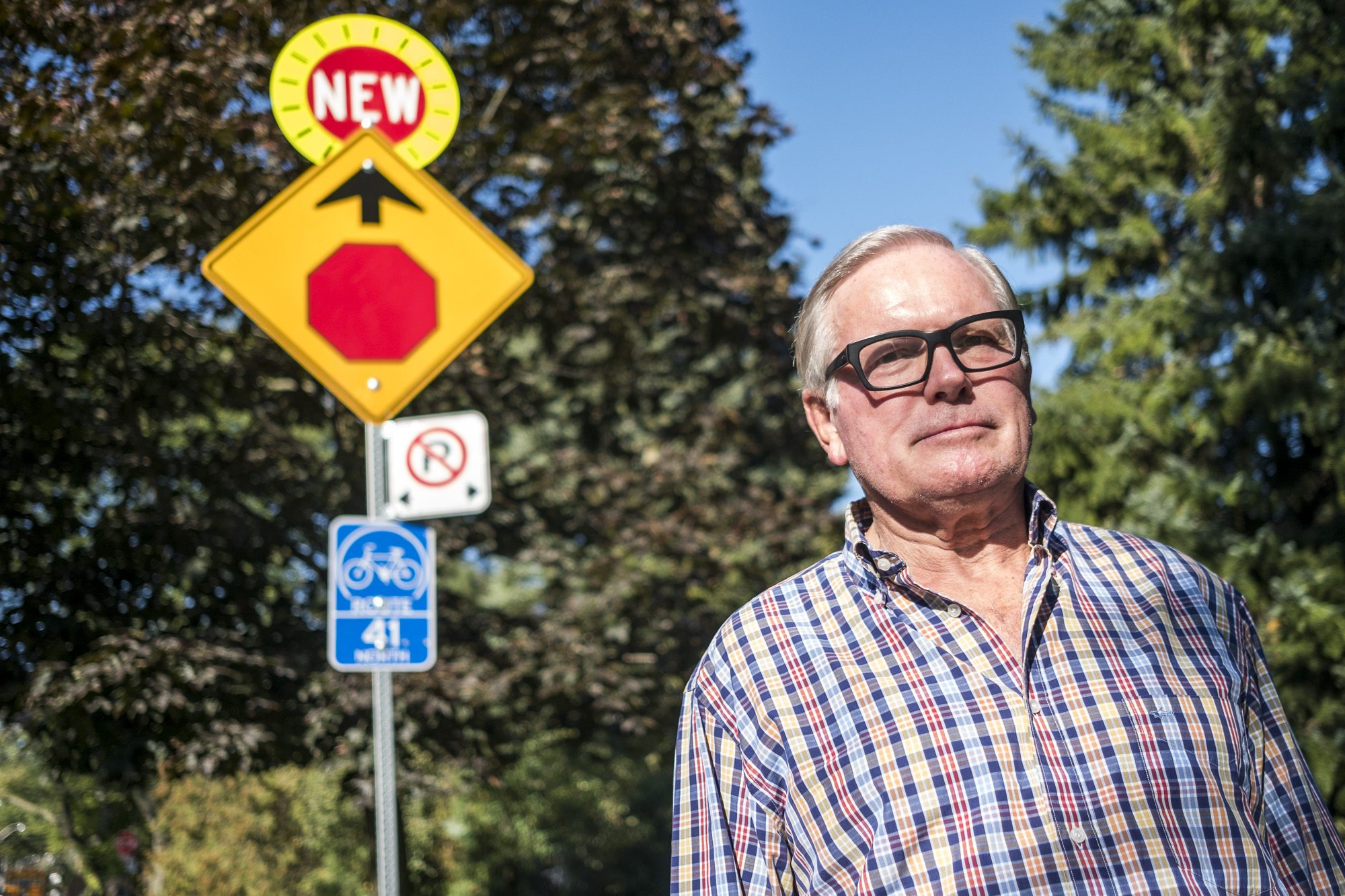 “I was part of a committee looking into traffic on Glen Road, and we put in a request for speed bumps or a roundabout. Both were denied because of TTC objections. I’m in favour of keeping these signs, because it slows down traffic dramatically on Glen Road. It’s become contentious because the neighbours on Glen Road object to the noise of the buses and their squeaky brakes, and the cars stopping and starting from the stop sign. I don’t think anybody would object to speed bumps or a roundabout, but if we can’t get those…” 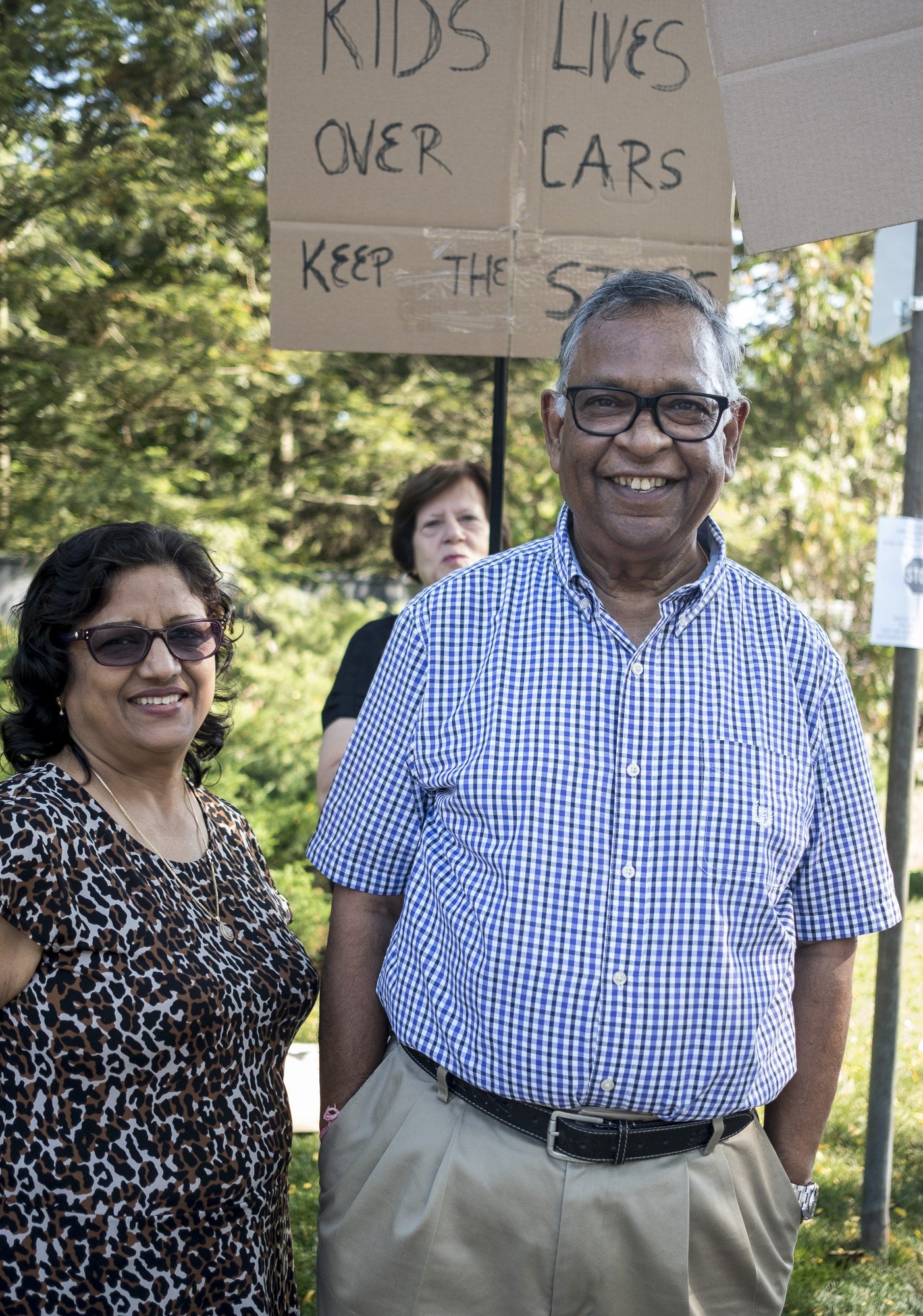 “I’ve seen the cars speeding and people crossing the road. People aren’t walking because drivers just go through. Why some people are against the signs, I don’t understand it.” 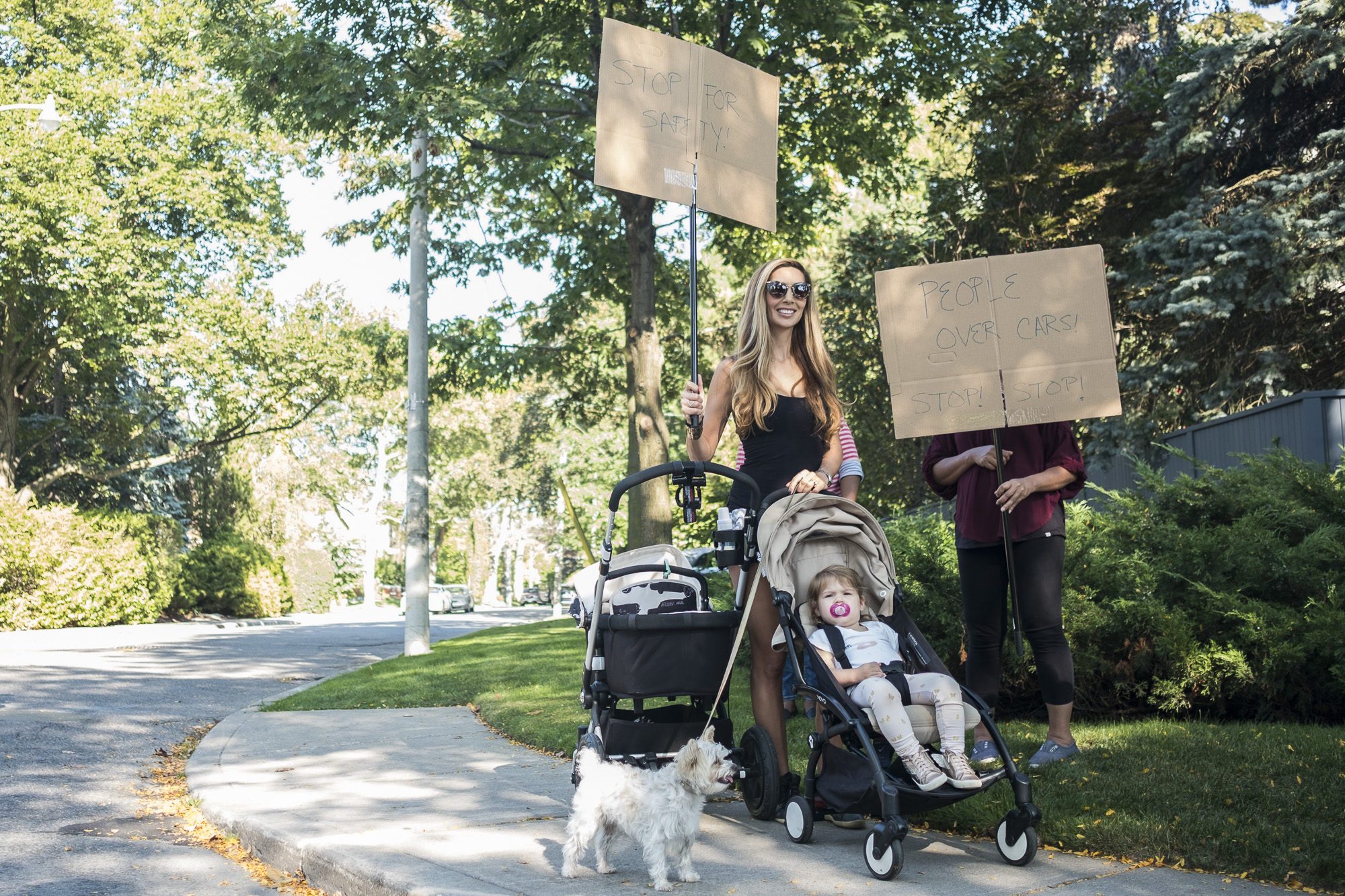 “Young enough to walk around the neighbourhood,” consultant and author

“I have two children under the age of two. We’re always going to the parks, aways walking and biking, and I find this intersection very dangerous. I almost got hit last year. There are contractor trucks, taxis, buses, cars parked and double parked. I’ve never heard of a city putting in a stop sign and pulling it out two months later. It’s now become a political issue, and there are all sorts of rumours going around that people are wielding money and power and threatening. I don’t know what’s real or not.” 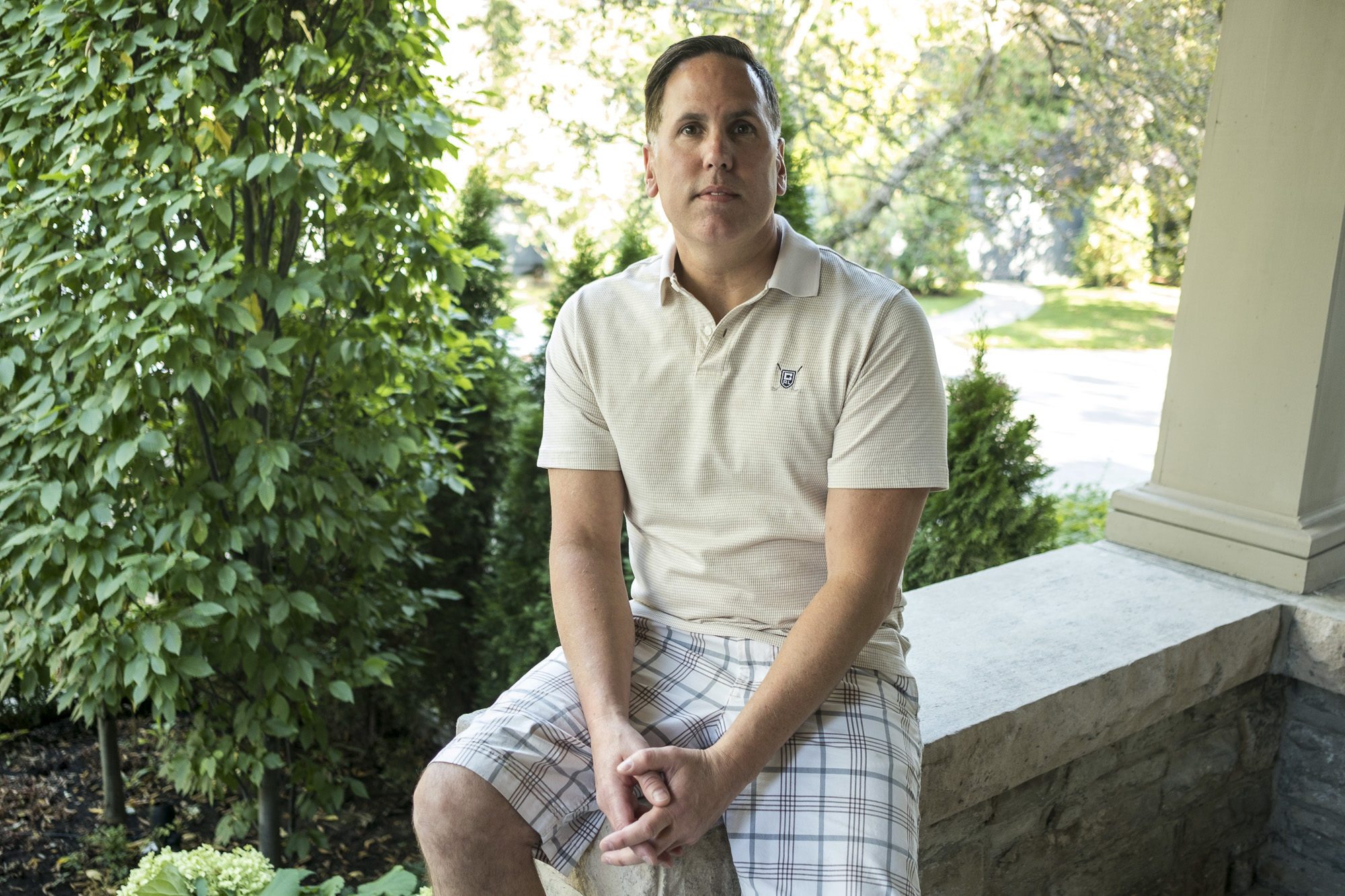 “The signs should never have gone up in the first place. My objection is procedural, and it’s a noise issue. There hasn’t been a fatality at this intersection, ever. I’m not opposed to alternative measures, but if anything there’s more speeding now than there ever was. It would appear that there’s a select few in Rosedale who are determined to get their way. It’s no longer a stop-sign issue. It’s a power issue.” 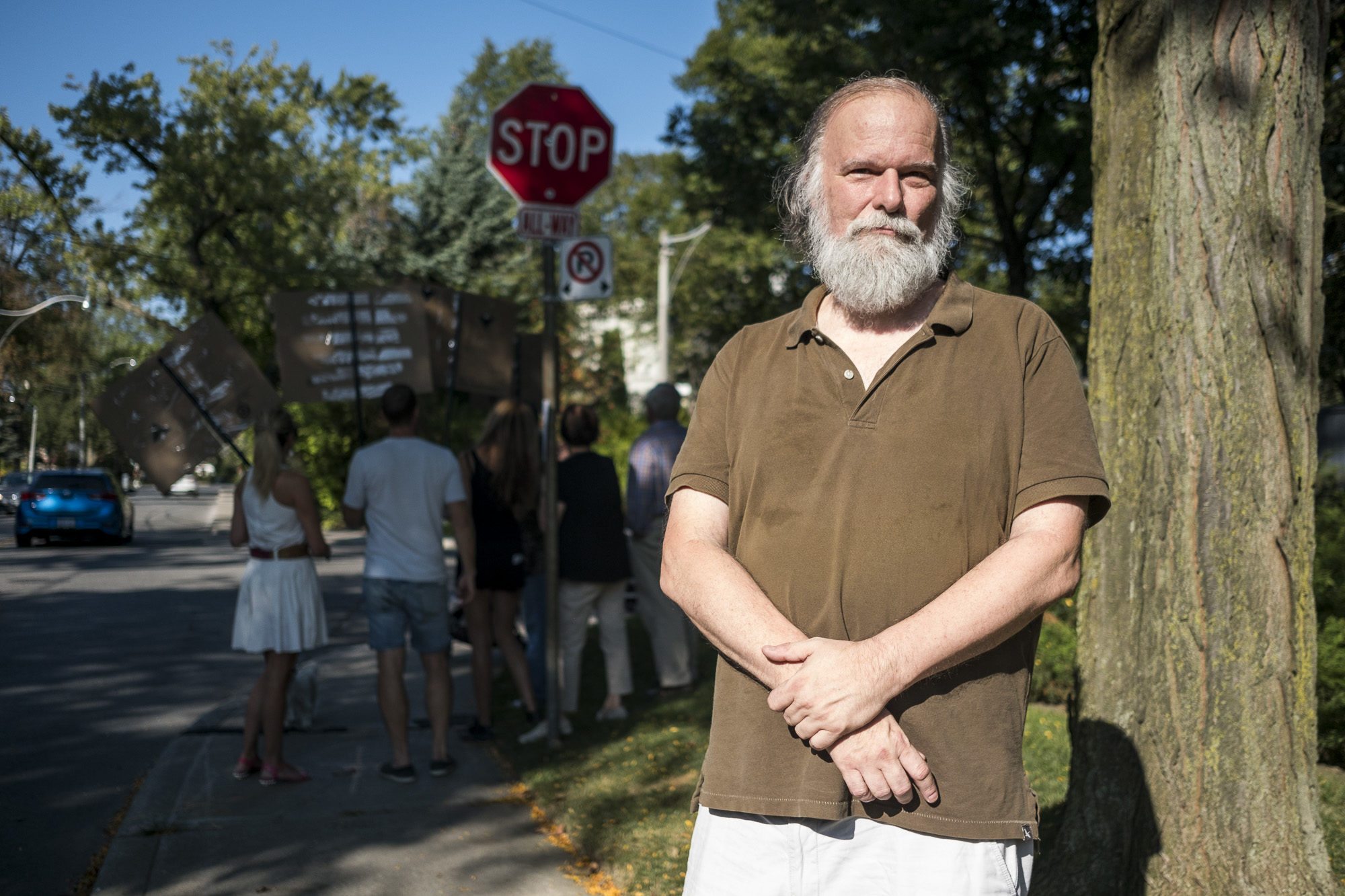 “I’ve seen things and heard things, but I’ve never witnessed a crash. I’ve had my cat killed, though. Somebody was going too fast and unable to stop. I don’t know how fast they were going, but fast enough that the cat couldn’t move.” 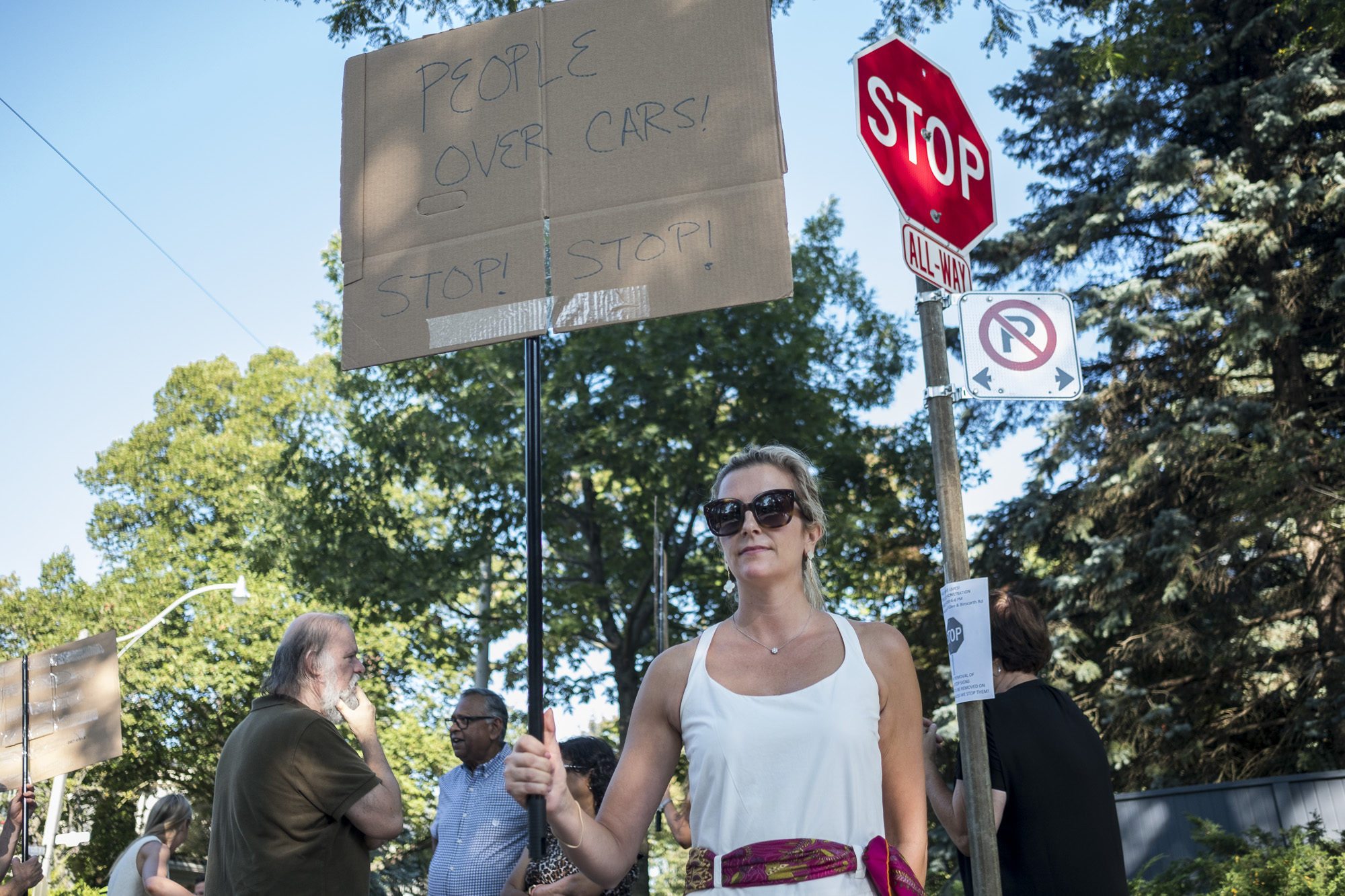 “It’s a family neighbourhood, and you see people speeding down this road so fast, and it’s not right. There are kids walking here all the time and you never know when a little one’s just going to run out. Why take it away? It’s helping for safety. They could put speed bumps in the area, like they do on other main streets in the city, and that’s a real nuisance. I’d rather have a stop sign than a bunch of speed bumps.” 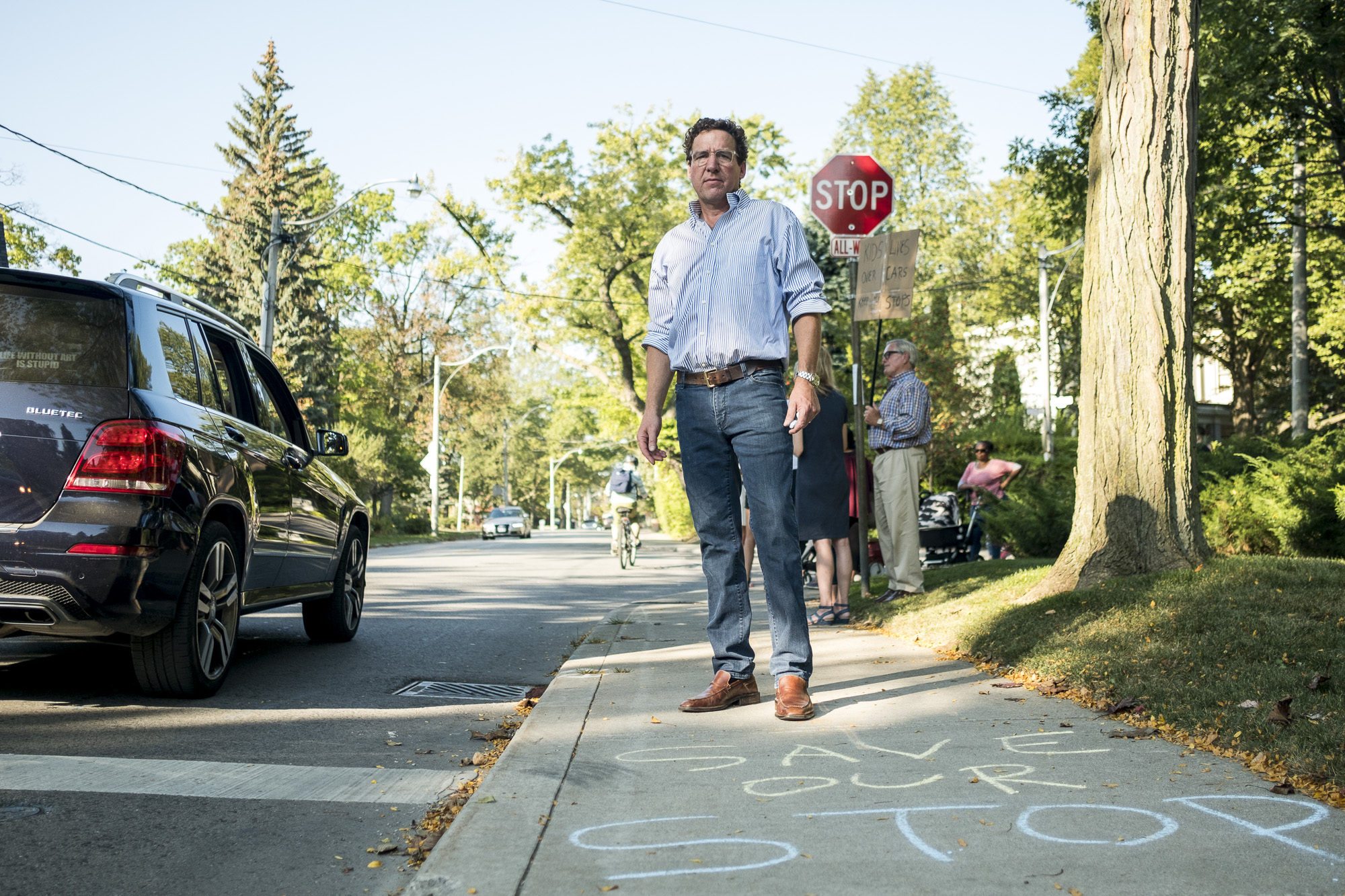 “It really makes this stretch of road much safer. It has always been a problematic stretch. I used to live on Glen Road and I lobbied our past councillor, Kyle Rae, to try to have some speed measures put in place. I personally witnessed an accident on June 11, 2016, of a taxicab being broadsided. I find it hard to believe that there would be much support to remove stop signs on a busy stretch.” 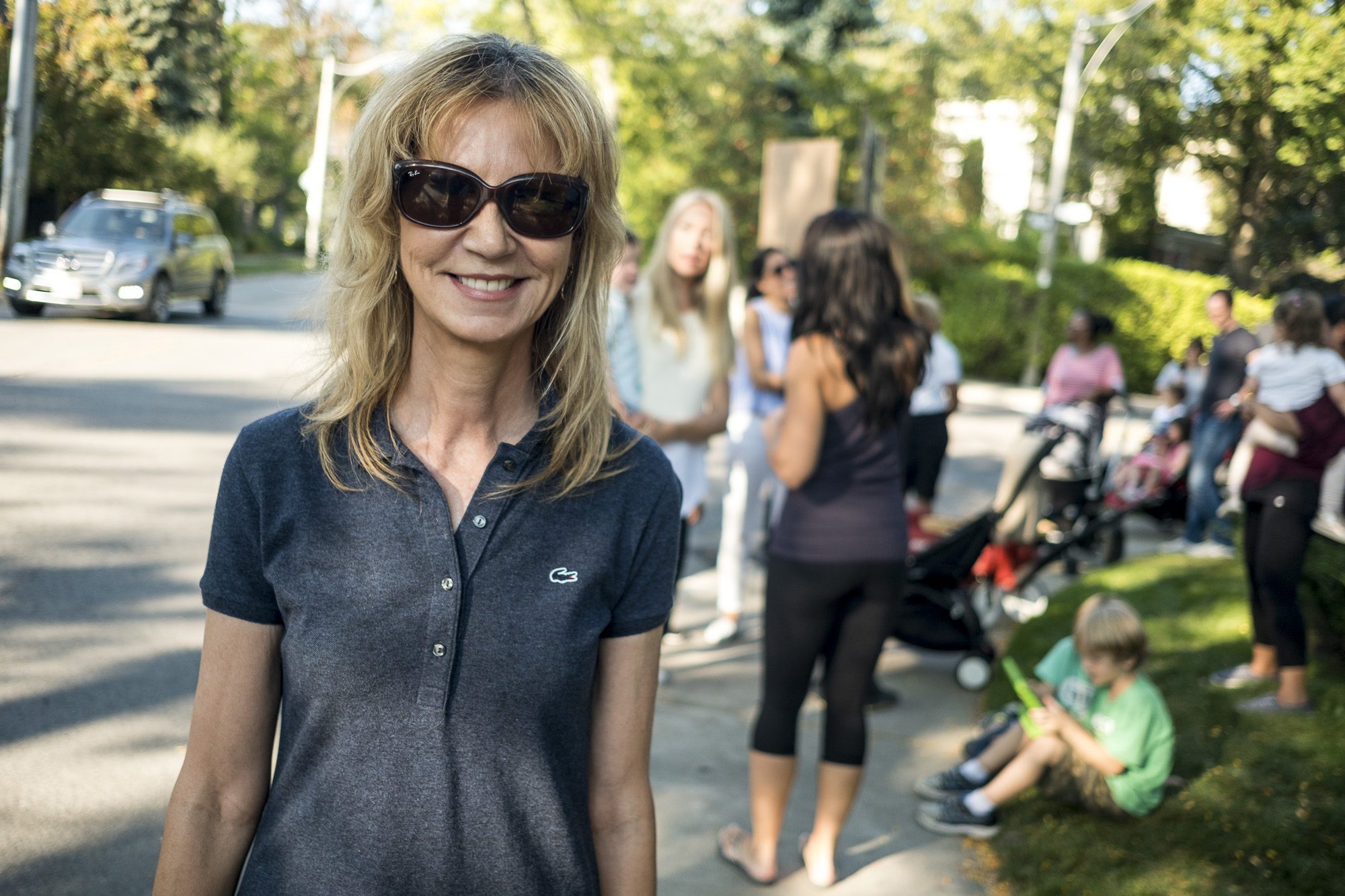 “From what I understand, it’s a very small minority on the corner here who are against safety. It just seems wrong to me.” 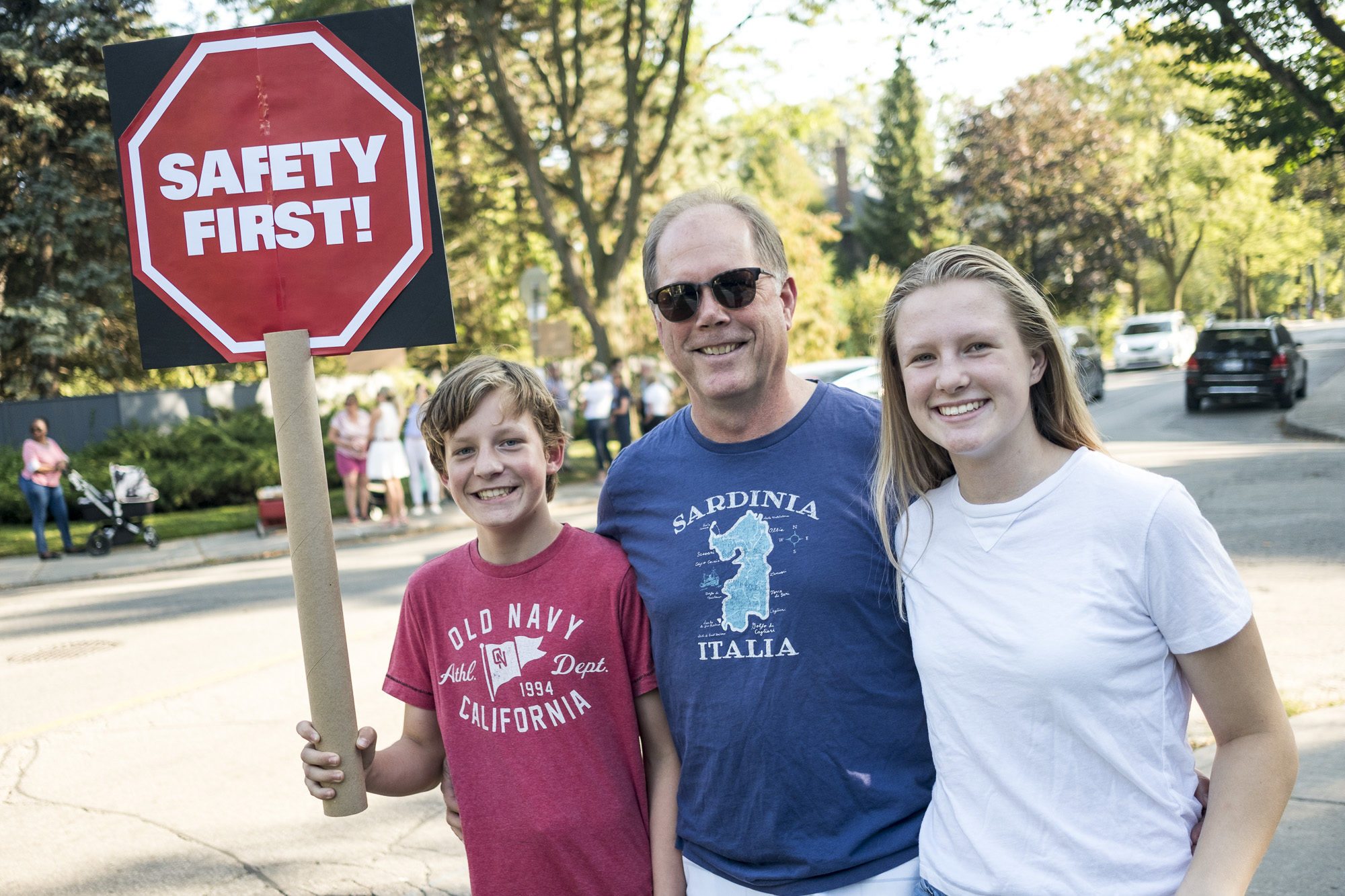 “I moved off of Glen Road because of the traffic. When I heard they were taking the signs out, I was shocked. Are we going to selectively take stop signs down for anecdotal reasons like ‘noise pollution?’ Safety wins in pretty much every conversation. I think the idea of removing the signs is kinda silly.”