Toronto Life Insider is a membership club that connects you to the city. With your membership, you get an upgraded subscription to Toronto Life and FASHION magazine, invitations to workshops and one-of-a-kind cooking and cocktail masterclasses, promotions from top brands like a $50 Tiger of Sweden gift card upon signing up—and more.

Katrina Lat is an account manager with a colourful side hustle as a concert photographer. We caught up to discuss how she’s made the most of her TL Insider experience amid the city’s shapeshifting during the pandemic.

How have you been holding up during lockdown?

A couple of months ago, I was laid off as a result of the pandemic, which was a big change. Luckily, I’ve been able to take on freelance work in branding and marketing consulting, and I’ve been using my free time to reconnect with some old passions and pick up new ones. Last year, I unleashed my inner bookworm—challenging myself to read 200 books. I’ve enjoyed experimenting with cooking, and I even picked up a virtual reality headset, which allowed me to take part in the digital SXSW experience—a festival I normally attend in person. I’ve even explored new areas of photography, which I share on Instagram, and landed a self-portrait in a Jack Daniels campaign. So, despite the challenges, I’m making it work!

What are some of the ways you’ve seen the city transform over the last year?

Some of my favourite neighbourhoods in the city are ones with music venues. As a concert and event photographer, it’s one of my favourite environments to be in. While it has been tough to see venues struggling, I’m pleased many have transformed in really creative ways. The Opera House has rebranded as the Hub, a livestreaming stage that studio musicians and artists can use to perform and connect with an audience. I find these types of transformations especially inspiring.

How has TL Insider kept you connected to the city?

Before Toronto shut down, I’d normally be out of the house four or five times a week. A virtual event is different from being there in person, but I think TL Insider has done an incredible job at curating event lists in a way that connects members to a vast selection of city gems. Back in November, I signed up for a webcam makeup masterclass with Shobana Lakkavally on a bit of a whim. It ended up not only being really fun but super useful, since I’m now often on camera for interviews. Being a TL Insider is an easy way, even during a pandemic, to keep tabs on what’s happening across Toronto. 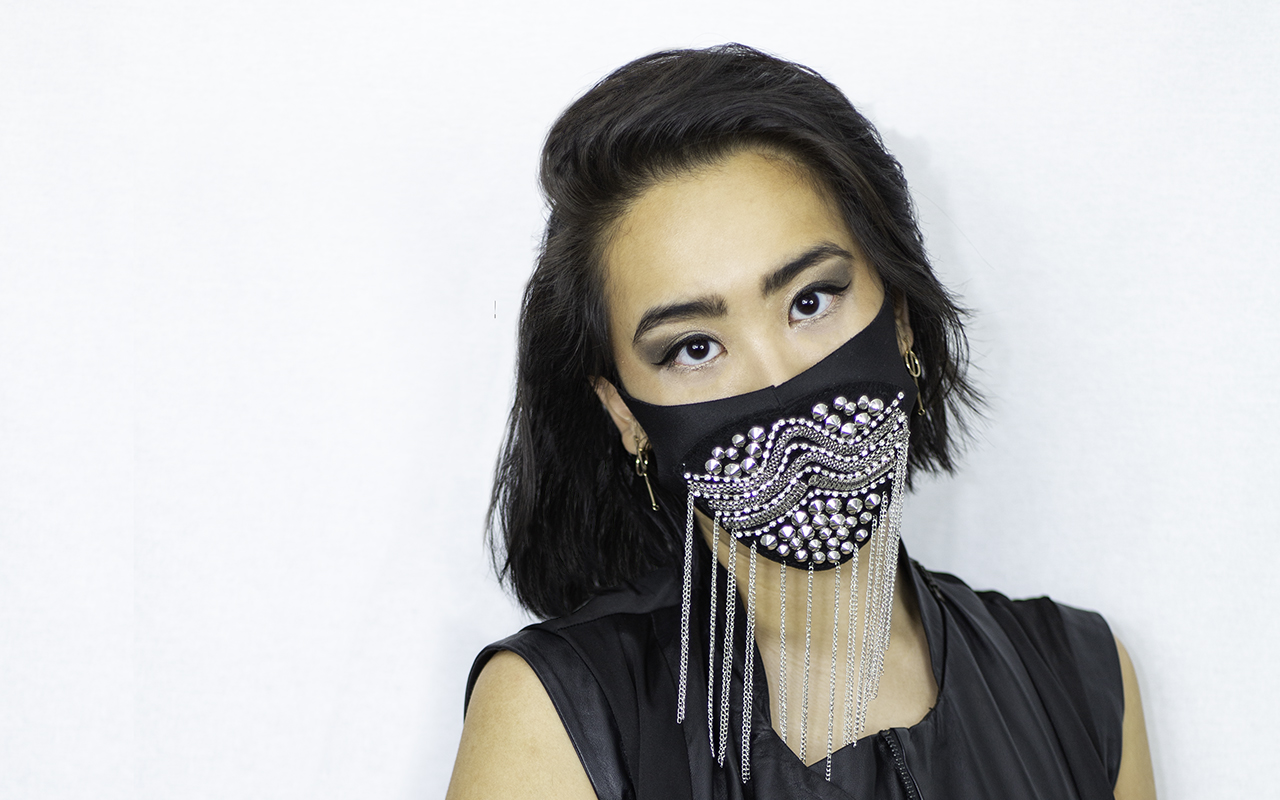 Has your membership exposed you to different parts of the city?

There are a lot of restaurants that are on my radar now, having been introduced to them through TL Insider. I joined in March 2019, so I’ve had the experience of both visiting venues and restaurants as well as sitting in on panels and classes online. Because signing up is so effortless, I often join events that I maybe wouldn’t have sought out myself. It’s one of my favourite parts about being a member—having such easy access to so much.

I’ve even crossed things off my bucket list through TL Insider. I’ve always wanted to see a production from Soulpepper Theatre Company, so when I recently won tickets to see their online production of Alice In Wonderland in a giveaway, I was thrilled! I’m curious to see what the livestream theatre experience is like—I trust Soulpepper will have a really creative take on it.

Is there a virtual event you’ve especially enjoyed so far?

Chef Donna Dooher’s pancake masterclass was so fun! My mom and I attended that one together since she’s a big fan of Mildred’s Temple Kitchen. I’ve been thinking about those pancakes ever since.

What would be your advice on how to make the most of your membership?

My advice would be to sign up for everything. Most of the programming is free for members, so there’s plenty to gain and nothing to lose. Interactive events online are fun, and of course, in-person events, when safe to do so, are a great way of meeting new people. The environment is very friendly—I’ll often attend alone and make new connections in the process.

I used to attend events with a friend of mine who moved back to the Caribbean recently. The cool thing now is that we’ve been able to attend events together again through TL Insider’s virtual programming. There’s honestly so much to gain—you’re only missing out by not signing up.

Experience TL Insider for the special rate of $75 (reg price $95). Sign up here.