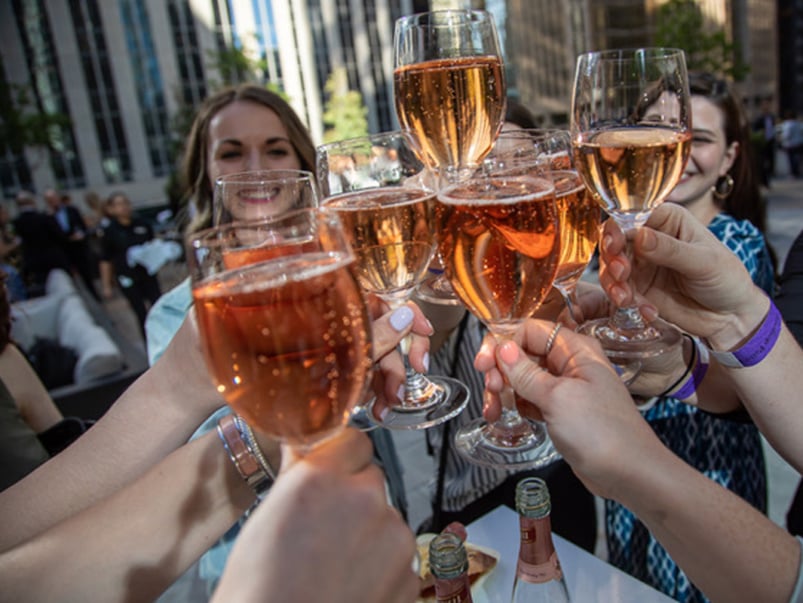 What TL Insiders can look forward to in January

TL Insider is thrilled to be launching some brand-new initiatives as part of the membership program, including our new Chef-In-Residence program powered by the city’s most talented food folks. Each month, a different chef will create exclusive programming, including private dinners and workshops. Up first are award-winning chefs Rafael Covarrubias and Jordan Wilkinson from Oakville’s Hexagon. We chatted with Covarrubias about what he has planned for Insiders.

You’re only 25, you’re the executive chef of a top restaurant and you’re a finalist for the coveted S. Pellegrino Young Chef 2020 award. How did you get here?

Just working a lot! I might be 25, but I feel like professionally I’m 35. I’ve been working in the industry since I was 14 years old. I was really young when I decided I wanted to be a chef, and I just worked hard, surrounded myself with good people and made good decisions.

What were some of those good decisions?

Leaving Mexico! It’s not like I was trapped there or anything, but I wanted the adventure.

At 17 you moved to Alberta to attend culinary school, how did you end up in Toronto?

I was actually looking to move to Vancouver, but then the opportunity at Hexagon came up. I’m from a small town in Mexico and Toronto seemed like such a huge city. I was terrified at the start, but once I got to know it, I fell in love with the people and the culture here.

What surprised you about Toronto’s food scene?

The food scene here is crazy! We have the best restaurants in the country and it’s an amazing place to be a young chef—there’s just so much opportunity.

You’re the first chef to helm Toronto Life’s brand-new Chef-In-Residence program—what do you have planned for the Insiders?

We’ll be doing an interactive masterclass where we’ll teach the members how to cook a few dishes, which we’ll then sit down together to eat. At the end, we’ll send them home with a recipe book.

Can you give us any hints as to what will be on the menu?

Octopus, for sure. We’ll be teaching them how to braise it then finish it in a cast-iron pan. We wanted to teach people a recipe that wasn’t too complicated, but that they might be too intimated to try and cook on their own.

Want in on all this? Then become a TL Insider today.