“Keep it cold or sip it quick”: A can-by-can review of White Claw, which was just released in Canada

“Keep it cold or sip it quick”: A can-by-can review of White Claw, which was just released in Canada

White Claw is more than just a brand of alcohol-spiked flavoured seltzer water: It’s a full-on part of the zeitgest, fuelling countless memes and finding its way into the koozies of social drinkers, college bros, yoga moms and seemingly everyone in between. “Ain’t no laws when you’re drinking Claws” may be dubious legal advice, but it is officially part of the millennial lexicon. And remember the Toronto man with the White Claw tattoo? He was posted up at the LCBO over the weekend—along with these folks, because Toronto loves a lineup—to herald the brand’s launch in Canada. 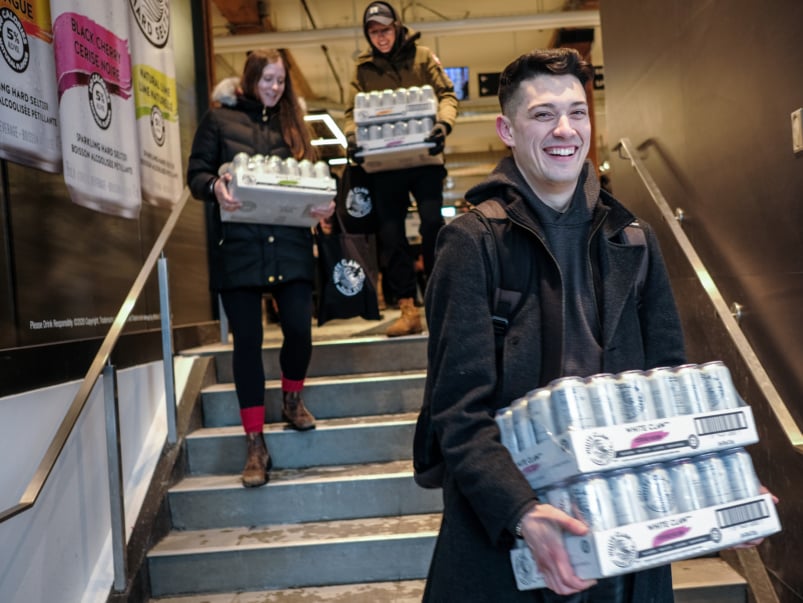 The best way to explain why people love White Claw is to start with what it isn’t. It’s a far cry from the overtly saccharine coolers of the early aughts, even though it’s made by the same brand that unleashed Mike’s Hard Lemonade on the world. It’s light, super quaffable, and it ticks all of the clean-living-while-drinking boxes (no artificial flavours, sweeteners, colours, preservatives or gluten), and contains just 100 calories per can, despite a saucy 5-per-cent ABV. It’s light, easy-drinking and tastes a bit like a vodka soda.

In order to prepare for what may be Canada’s White Claw Summer, we tried out three flavours that are now available on LCBO shelves. 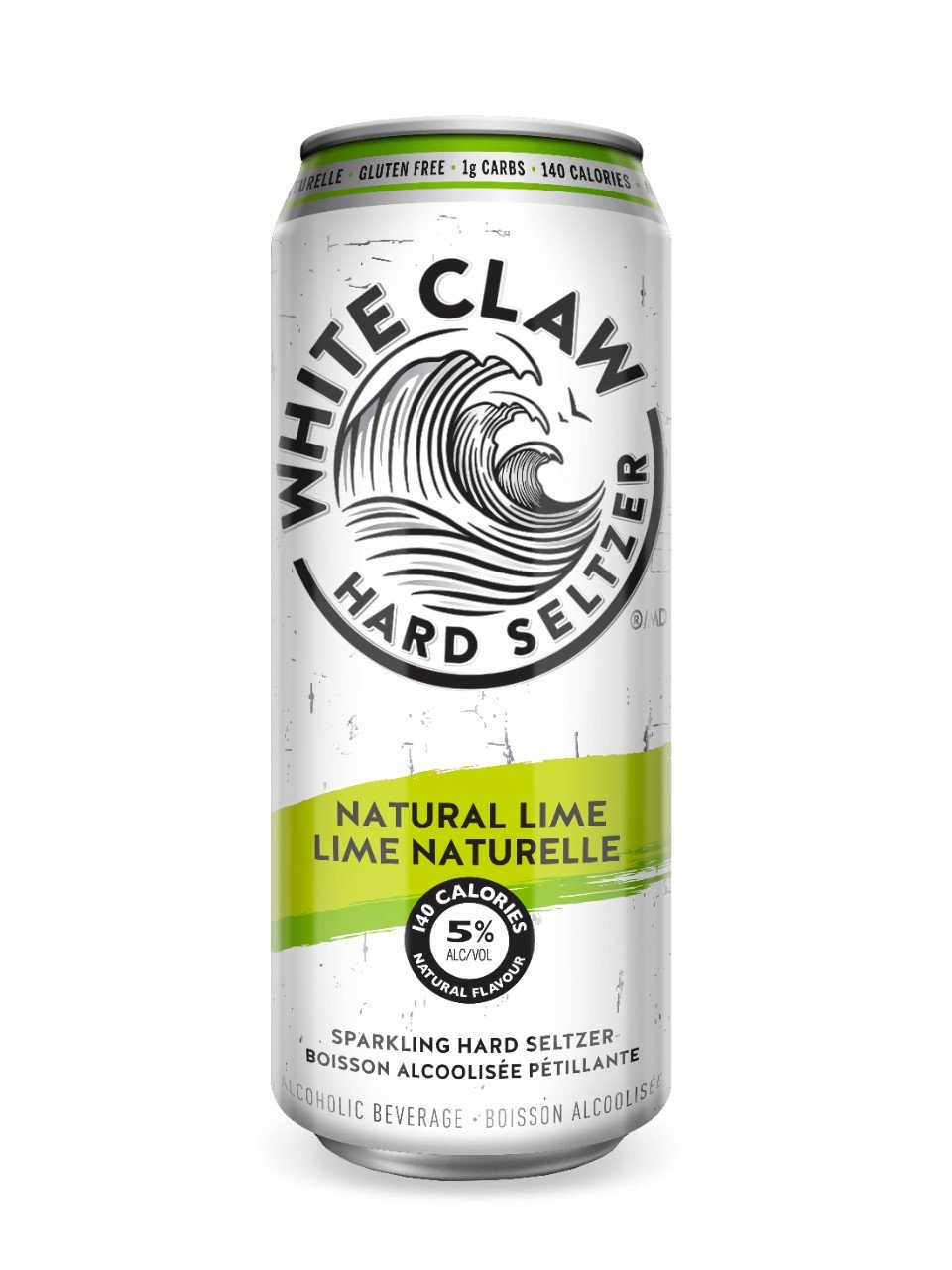 Really refreshing, like sparkling spa water. It’s hard to say it tastes healthy because, well, it’s alcohol, but a can of this after a massage would be delightful. The lime is subtle and not overly sugary, as if real slices of lime were slipped into the can, and the alcohol is almost undetectable. But as the drink warms up, it begins to taste more like the last dregs of a watery vodka soda. Keep it cold, or sip it quick. 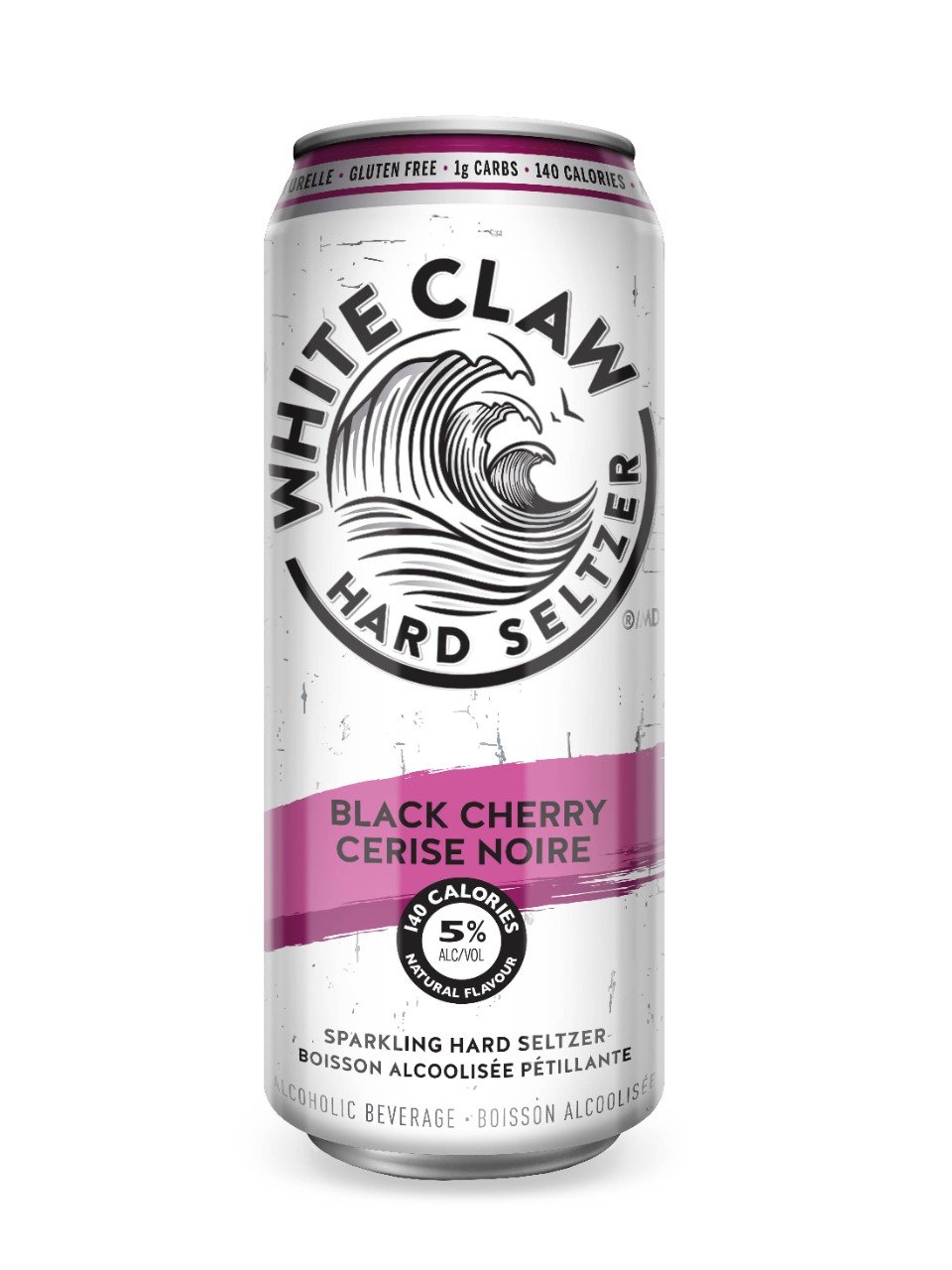 On first sip, it brings back memories of childhood encounters with cough syrup—slightly cloying and just so overtly cherry. But after seeking a second opinion in what should be White Claw’s natural habitat—a bachelorette party—public opinion shifted in Black Cherry’s direction. It’s sweeter than the other flavours, with the slight tartness and gentle sugar rush of real black cherries mostly covering the lingering hint of saccharinely candied cherry. One taster thought it tasted like a grown-up Freezie. Another thought it tasted like danger—”I could crush too many of these.” 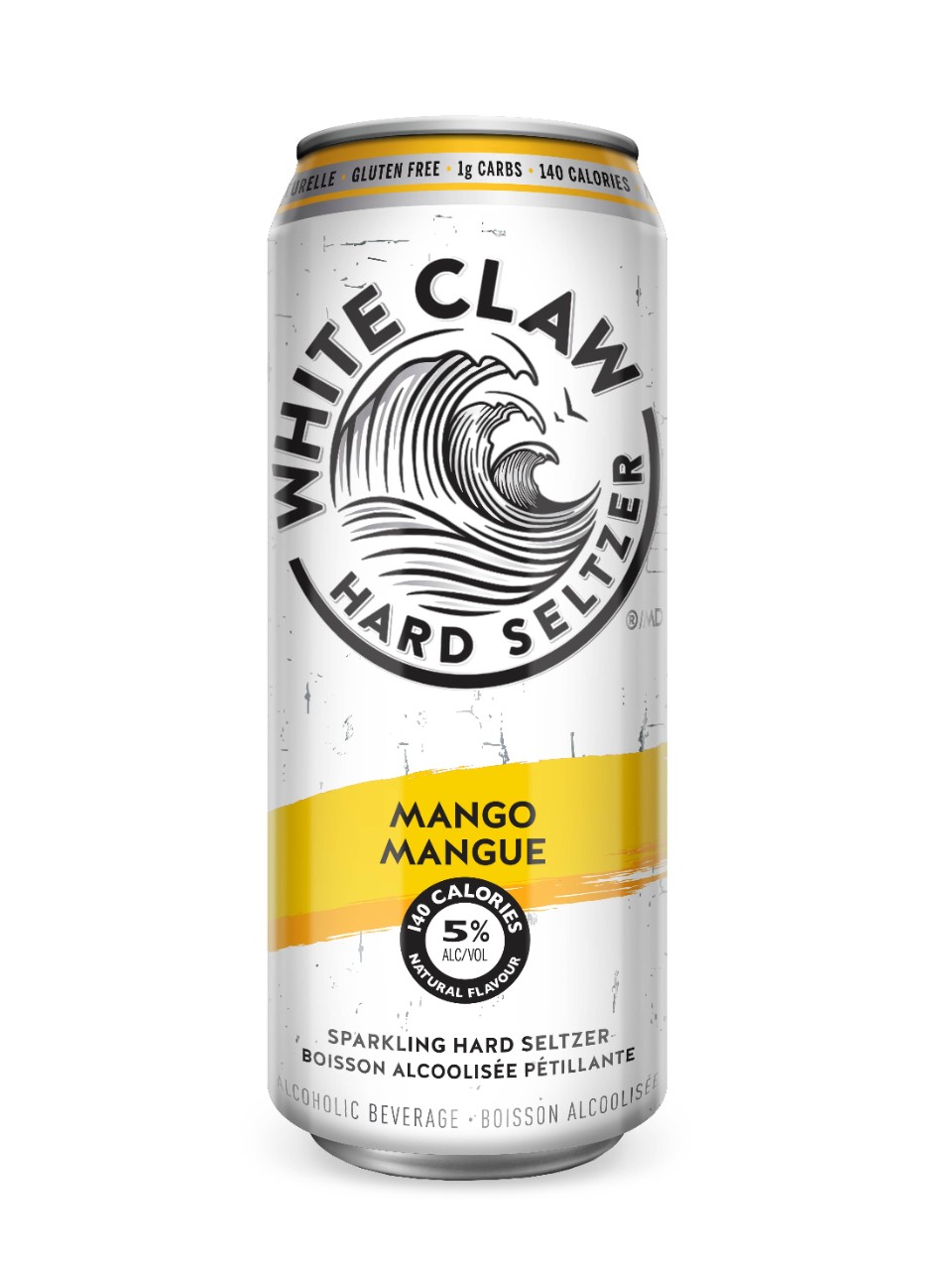 Mango has been one of the best-selling flavours of White Claw, and the draw is undeniable. It tastes like a beach umbrella drink, but without any of the cloying sugar or the boozy blast. Additional flavours of tangerine and orange shine through—think of it like a citrus-y, stone fruit-flavoured party. It’s very acceptable warm-weather drinking fare that could challenge the Aperol Spritz for summer supremacy in 2020.