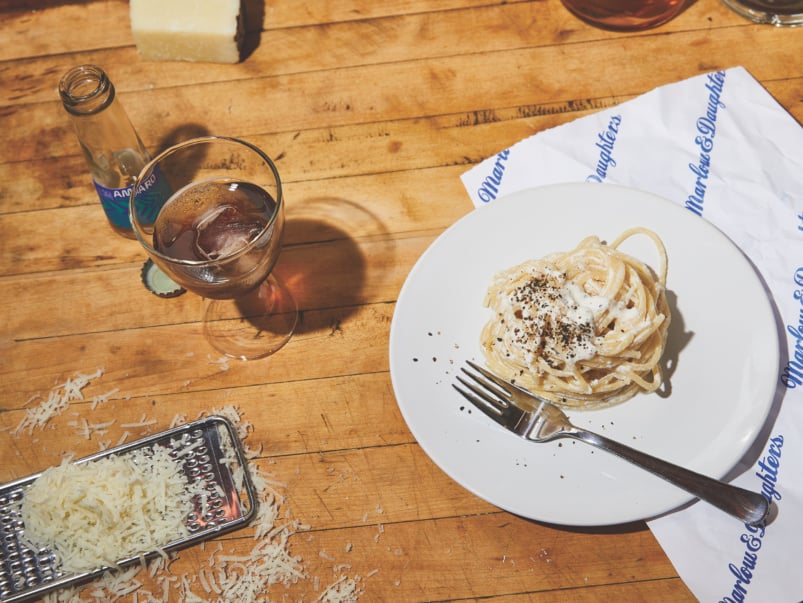 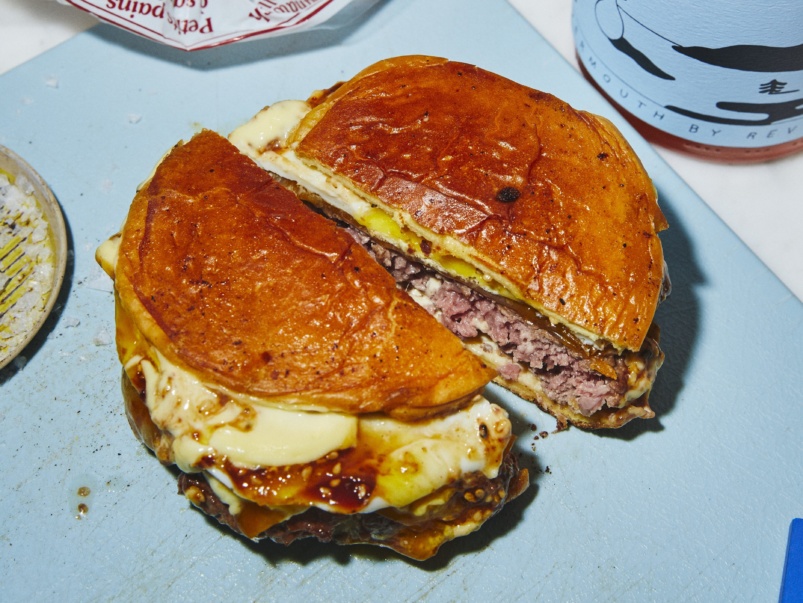 When travel is a thing again, Uncle Mikey’s chef Mikey Kim will be overdue for a return to New York’s Lower East Side, for a paper plate of egg noodles with a splash of peanut sauce. The heart wants what it wants, and for Kim, the $2 (in 2009) dish from a restaurant called Shu Jiao Fu Zhou brings back powerful taste memories of his culinary school days. “I go every time I visit NYC, and I love it,” Kim says. When he opened Uncle Mikey’s in Brockton Village in 2017, he spun up his own version, which he calls Starving Artist Noodles; it’s still on the takeout menu, even as Uncle Mikey’s has pivoted to become a bottle shop. The velvety sauce clings to every noodle strand with a toasty-sweet grip, and it’s hard to imagine a more satisfying dish for just $5. It’s also one that can be whipped up at home in no time. Here’s how.

Note: Gochugaru can be found at PAT, Galleria and H-Mart, but any crushed and dried chili peppers can be substituted. Fresh egg noodles (Kim uses Hung Wang Foods thick wonton noodles) can be found at Chinese supermarkets including Hua Sheng and Kai Wei in Chinatown. If you’re looking for a shortcut, Uncle Mikey’s jarred peanut sauce can be purchased at Uncle Mikey’s Bodega, Grape Glass and Birreria Volo.

Want to make this recipe tonight? With TL Insider Chef’s Pantry, all of the ingredients can be delivered right to your door 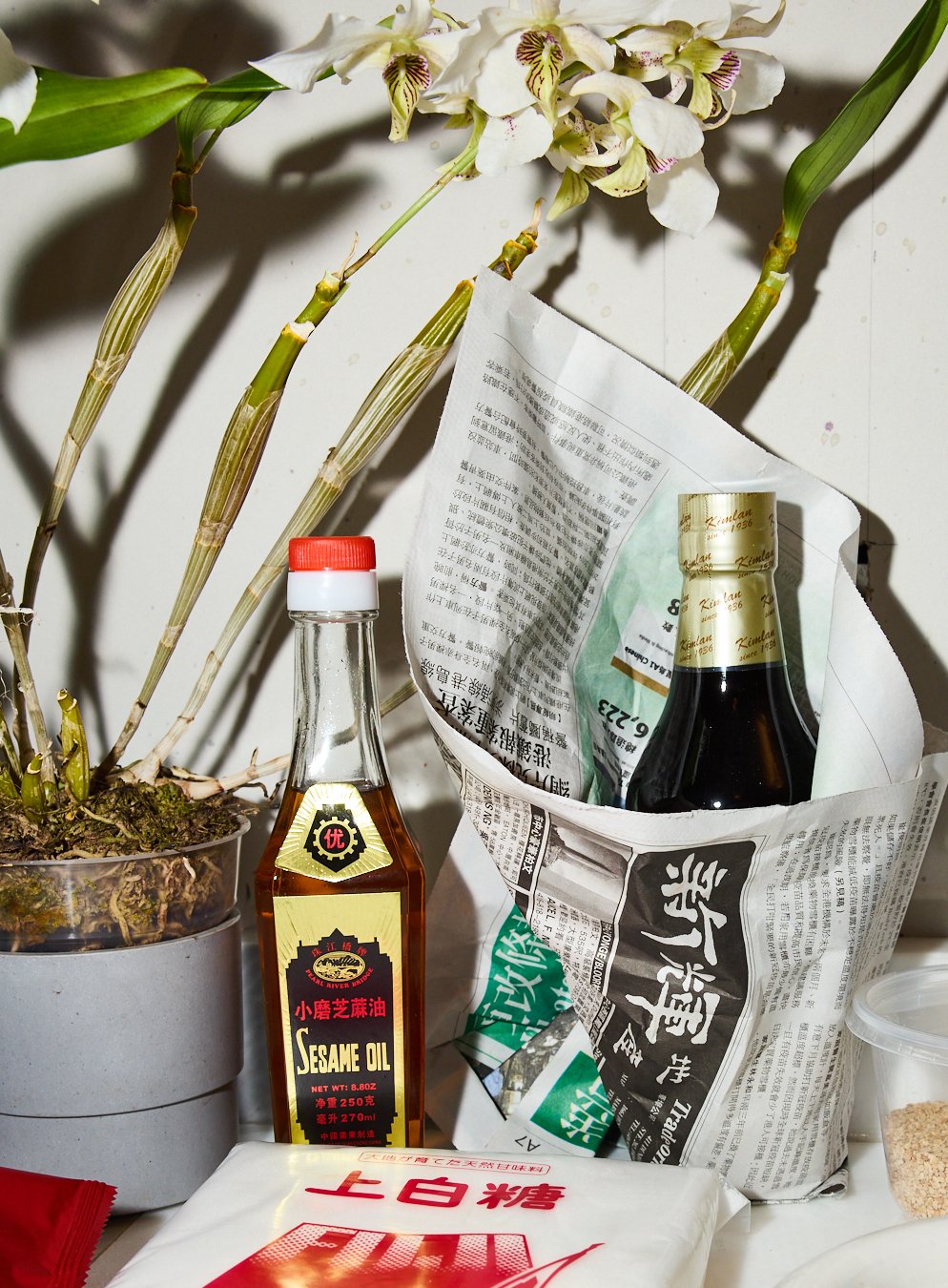 1. In a small saucepan, heat the canola oil until smoking hot.

2. In a heatproof bowl, pour the hot oil over the ginger and scallion to bring out the aroma. Return saucepan to heat and set bowl aside.

3. Add sesame seeds to the saucepan and stir every few seconds until aromatic and lightly browned.

4. Transfer seeds to the bowl with the ginger and scallions. Add the rest of the sauce ingredients. Stir until smooth.

5. Meanwhile, cook the noodles per package instructions and drain, reserving about 1/4 cup of cooking water.

6. Return noodles to the pot. Add sauce until the consistency is similar to alfredo pasta, adding some cooking water if necessary.

7. Garnish with more scallions and sesame seeds, and finish with a splash of malt vinegar and sriracha, if desired. 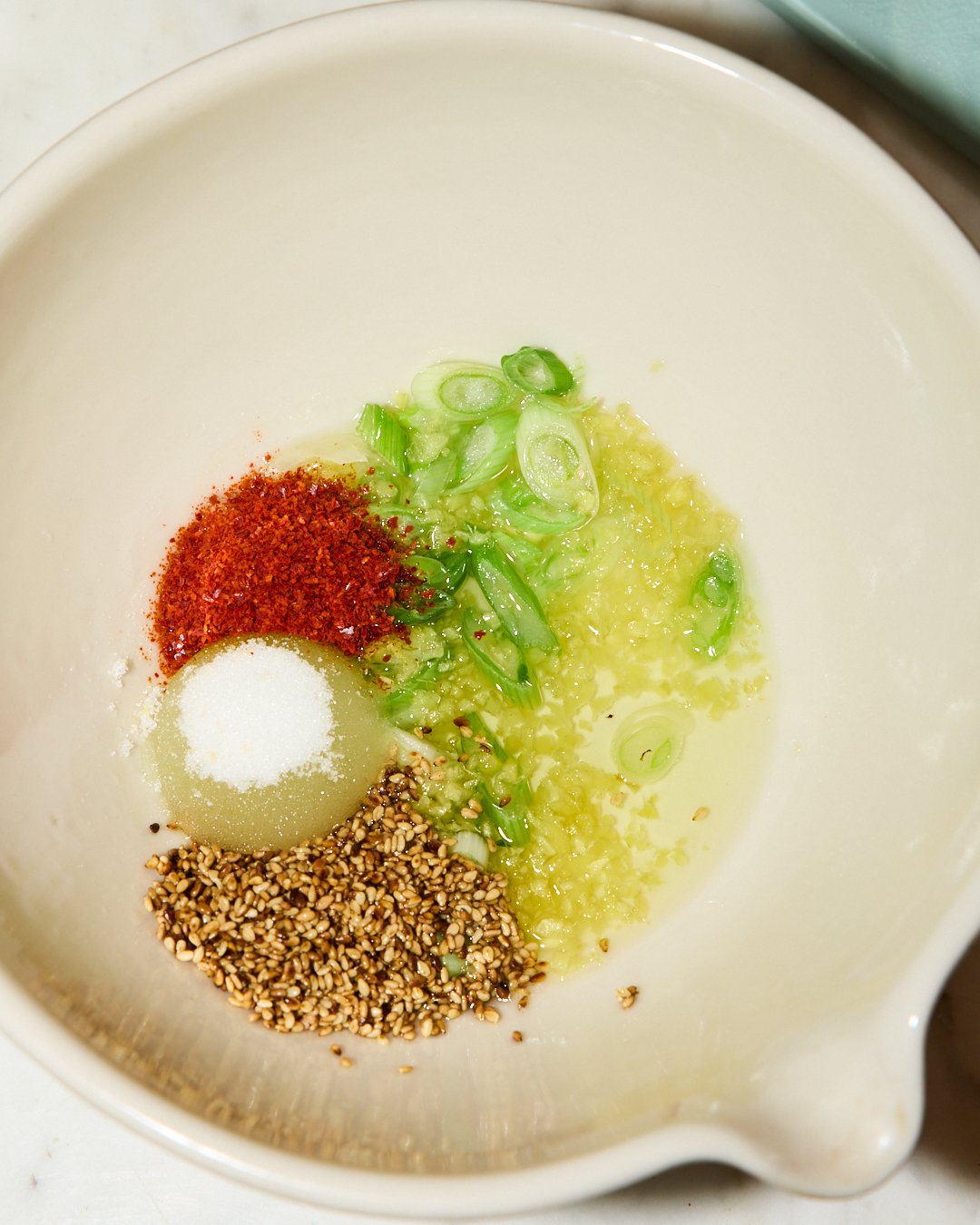 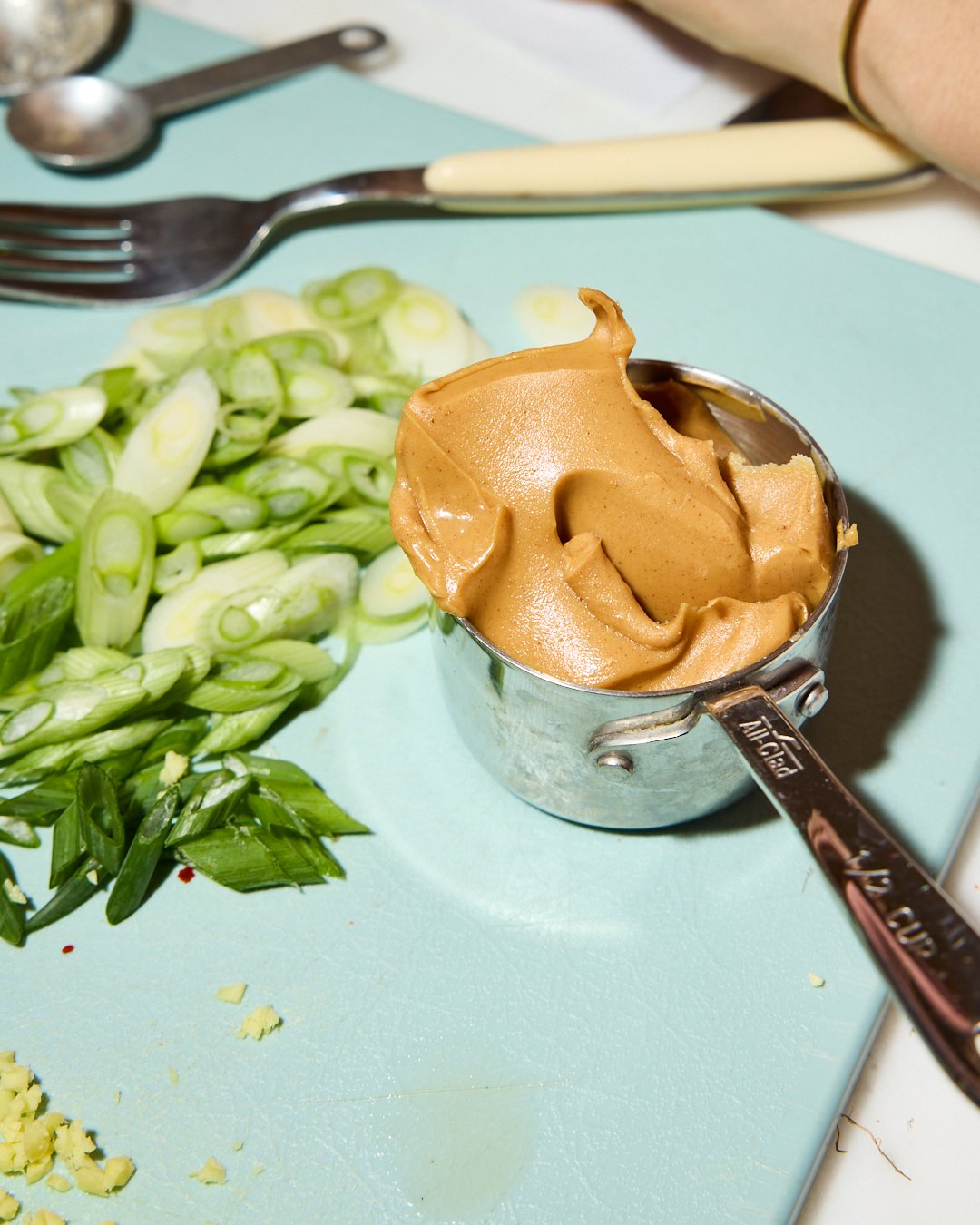 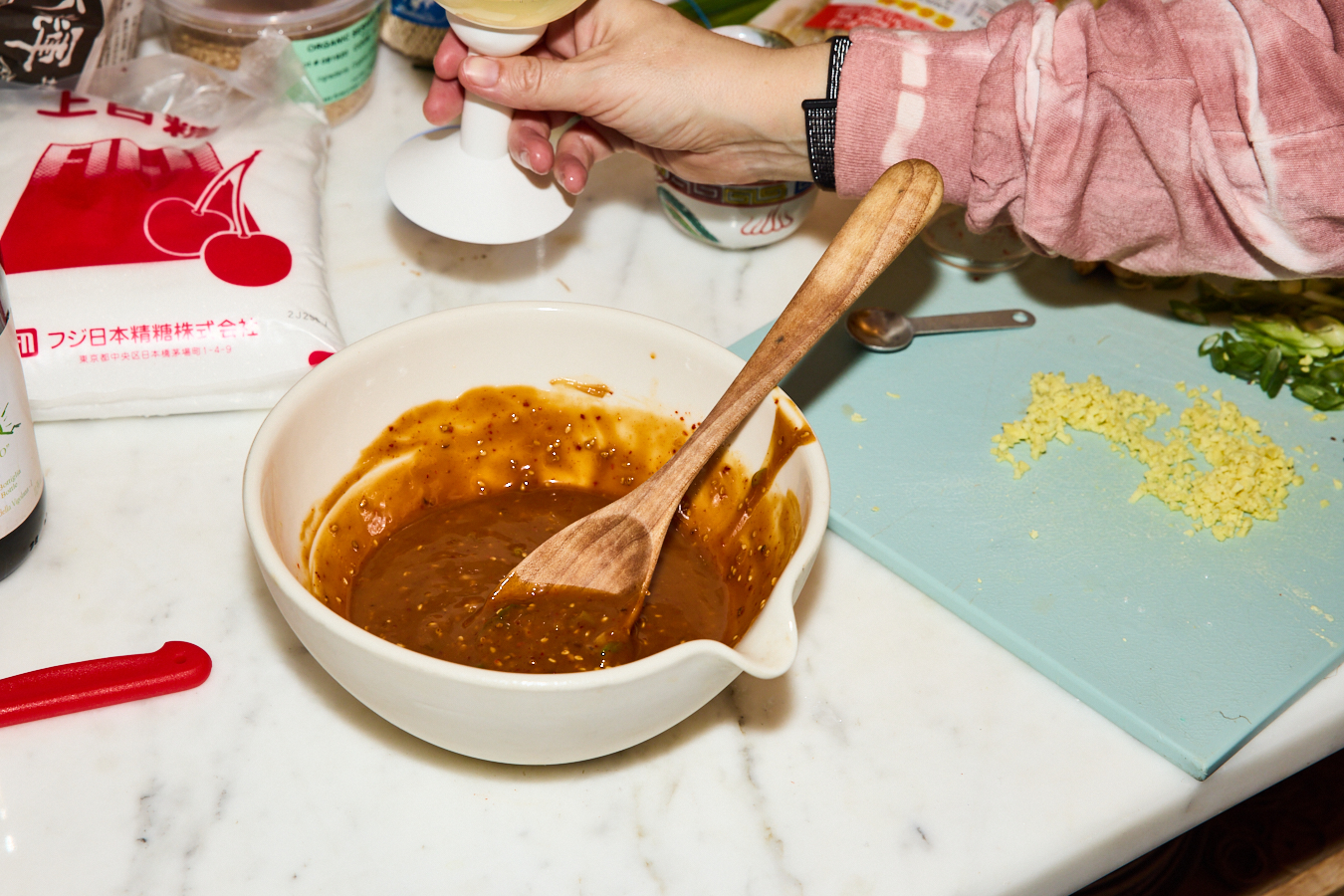 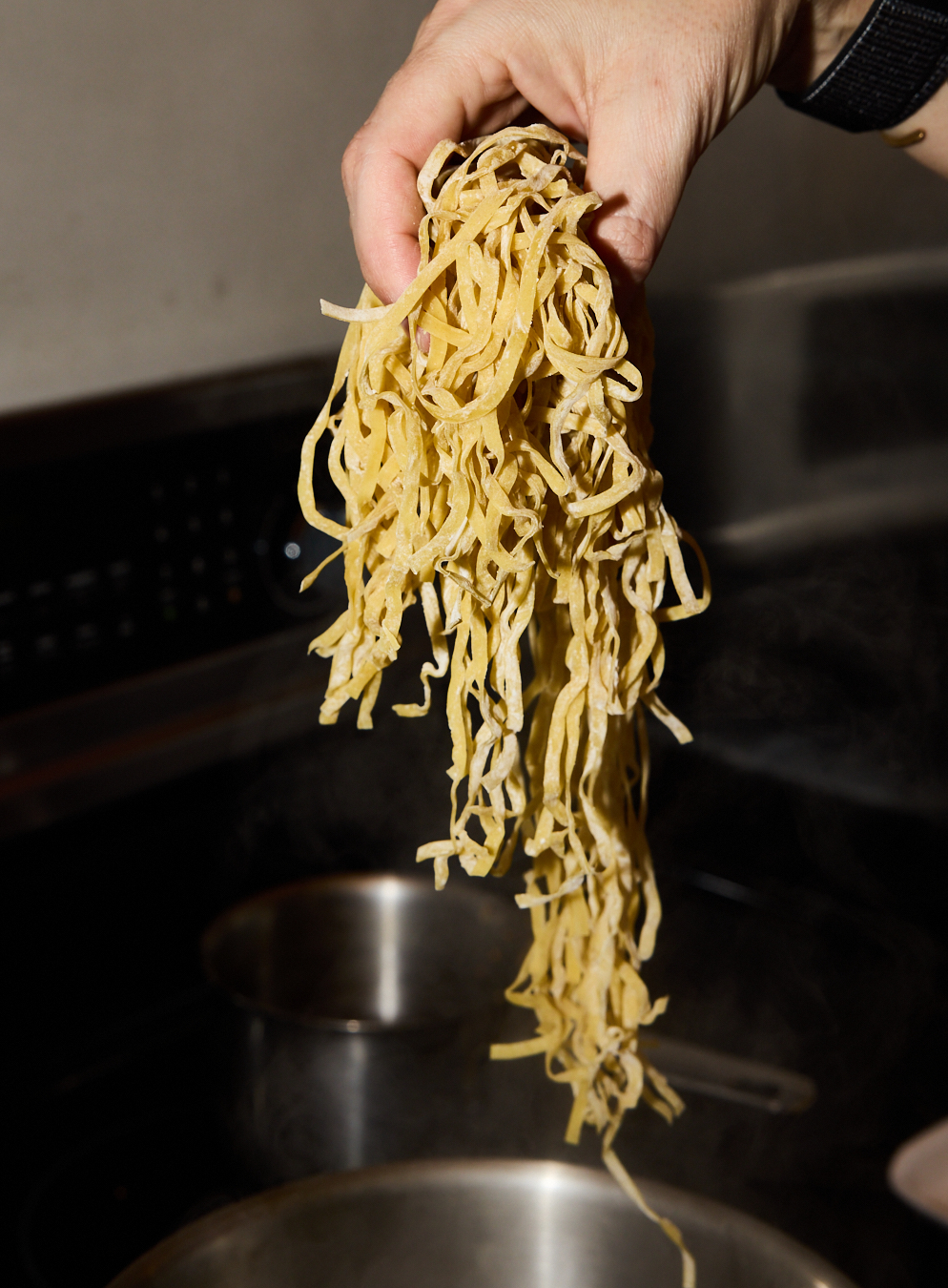