Like many of us, Sushi Masaki Saito chef Masaki Saito is spending a lot of time at home. We asked the social-distancing chef to whip something up with ingredients he already had on hand. His recipe: a spicy but cold noodle soup, perfect for summer. 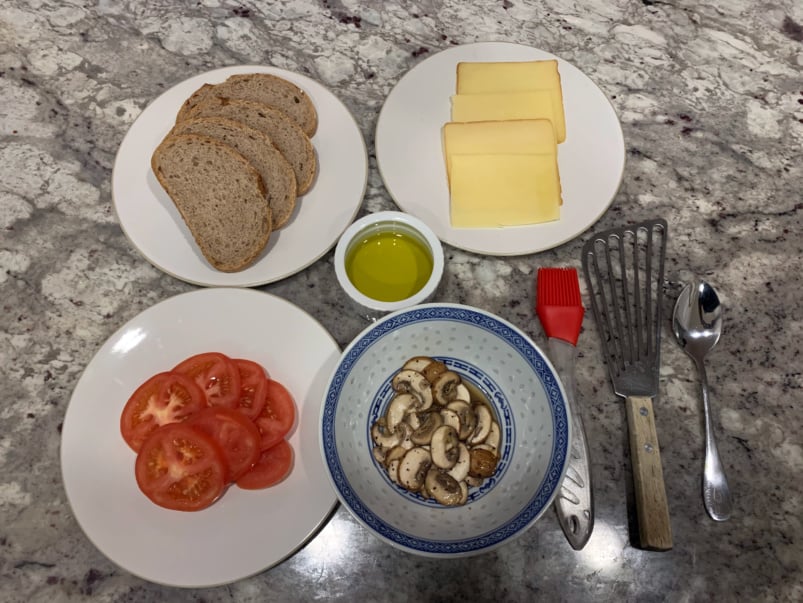 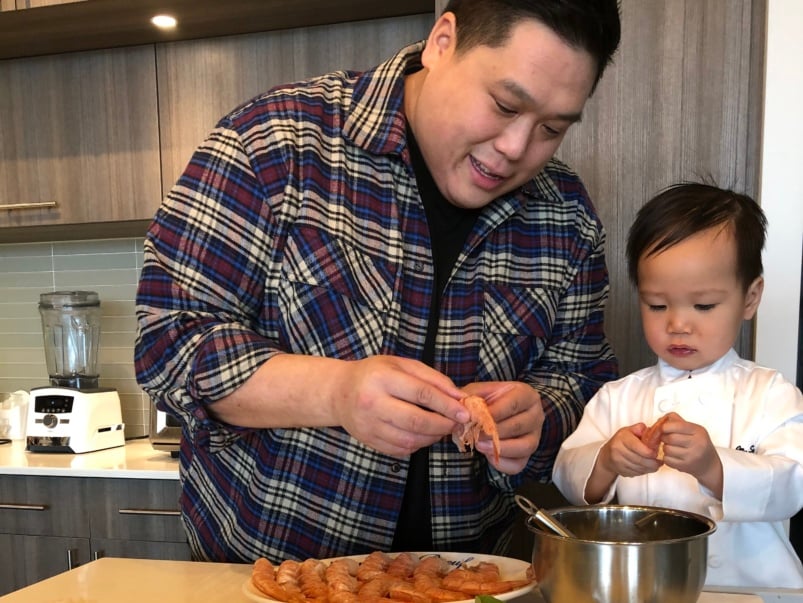 Chef Masaki Saito earned two Michelin stars in New York before moving to Toronto to helm Sushi Masaki Saito in Yorkville, which holds the No. 4 spot on our list of best new restaurants this year. The $500-a-head restaurant specializes in edomae sushi, a style that maximizes umami and tenderness though marinating, simmering and curing the raw fish prior to serving it. A single lobe of monk fish liver takes three days to prepare. But don’t worry, Saito’s version of tantanmen soup (which is essentially a Japanese take on Sichuan dan dan noodles) takes less than an hour to make.

According to Saito, summer is the perfect time to whip up a bowl of this spicy, pork-topped cold noodle soup. “I recommend eating this dish when it’s hot and humid outside,” says Saito. “I always feel refreshed after.”

Start by making the sesame paste: toss the sesame seeds and vegetable oil in a food processor. No processor? No problem. You can also put it all in a bowl and use a hand blender. (This paste refrigerates well, feel free to make a big batch in advance so you’re ready when the next heat wave hits.)

This is a cold soup, so you’re going to want to make the soup base early on, as it will take a while to cool down. Bring two cups of water to a boil, then toss in the miso, milk, sugar and two teaspoons of your sesame paste. Let it simmer for five minutes, making sure to stir every so often so that it becomes one homogenous broth. Once this happens, remove from the burner and set aside to cool. You can expedite this process by putting the broth in the fridge for a bit.

Now, bring another pot of water to boil. Throw the bok choy in for one minute, and then fish it out using tongs or a spider. Place it in a bowl of cold water, so that the leaves don’t become too limp.

Using that same pot of boiling water, cook up some ramen noodles following the instructions on the package. Once the noodles are ready, strain them and then place them in cold water.

Next, prep the green onions by cutting off the green parts. Slice only the white bottoms, lengthwise. Once that’s done, put them in cold water, too.

Now it’s time to prep the meat. Bring a frying pan slicked with sesame oil up to medium heat. Throw the minced ginger and garlic into the pan. Once the mixture is a golden hue, add in the chili soybean sauce and stir.

Add the ground pork and mix it all together. Once the pork is cooked through, remove from heat and set aside.

To plate this Saito-style, first place your broth in the bowl. (To avoid spillage later on, don’t over-fill it.) Then, add in the strained, chilled noodles. Put the ground pork, bok choy and green onion over your noodles. Saito sometimes adds a slice of tomato, an egg yolk or seaweed as garnishes. He also likes to float a drizzle of chili oil on top of the soup for some added kick.