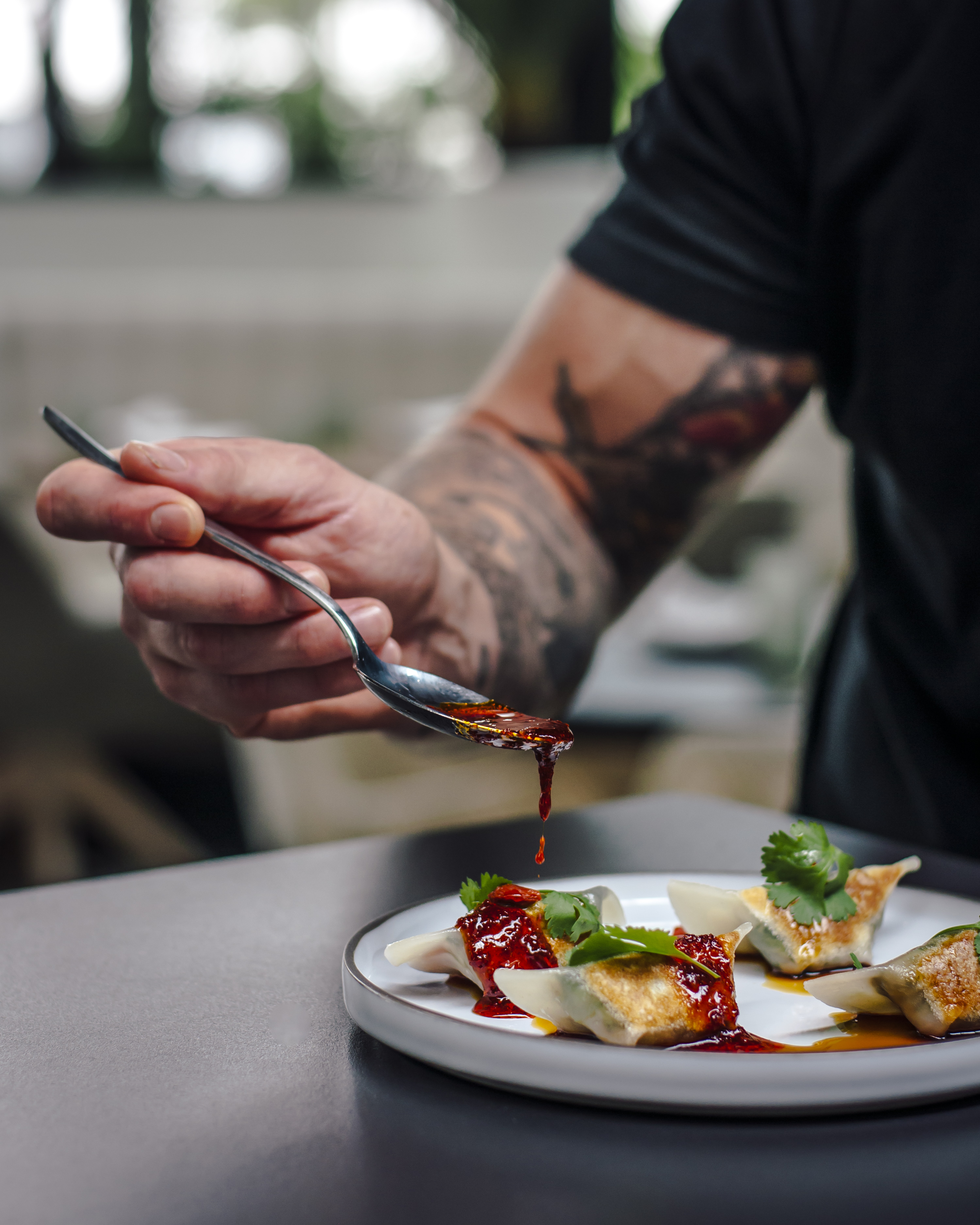 Toronto’s fine dining scene owes a huge debt to David Lee. For decades, Lee’s name was synonymous with fancy fare—his restaurants Splendido and Nota Bene were lauded as the best of the best by critics. Despite Lee’s success, the hospitality business was taking a toll on his health. Going plant-based would not only restore the chef’s health, but it also prompted him to ditch haute cuisine and open Planta, a restaurant committed to making a plant-based lifestyle the new normal.

Almost two decades ago, a health scare would jolt Lee into reevaluating how he was eating. Up until that point, animal proteins were always the heart of Lee’s diet. “As a child growing up on my uncle’s farm, my bedroom overlooked where the pigs stayed. I guess you could say that vegetables were not really in the picture at that time,” says the London-born Mauritius-raised chef. Before moving to Toronto, Lee worked in Europe for Anton Mosimann and cooked for celebrities and royalty (including the Prince of Wales). Back then, dairy, fish, game, and beef were the chef’s culinary focus.

According to Lee, it’s easy to cut, season and sear a piece of halibut—and it’ll taste great. Plants, by comparison, take more effort to transform into five-star dishes. “With vegetables, more love and preparation goes into the cooking process to offer the same experience while eating,” concludes the chef, who is a firm believer that plant dishes can be as equally as rich, satiating and high-end as anything that is made with meat or dairy. 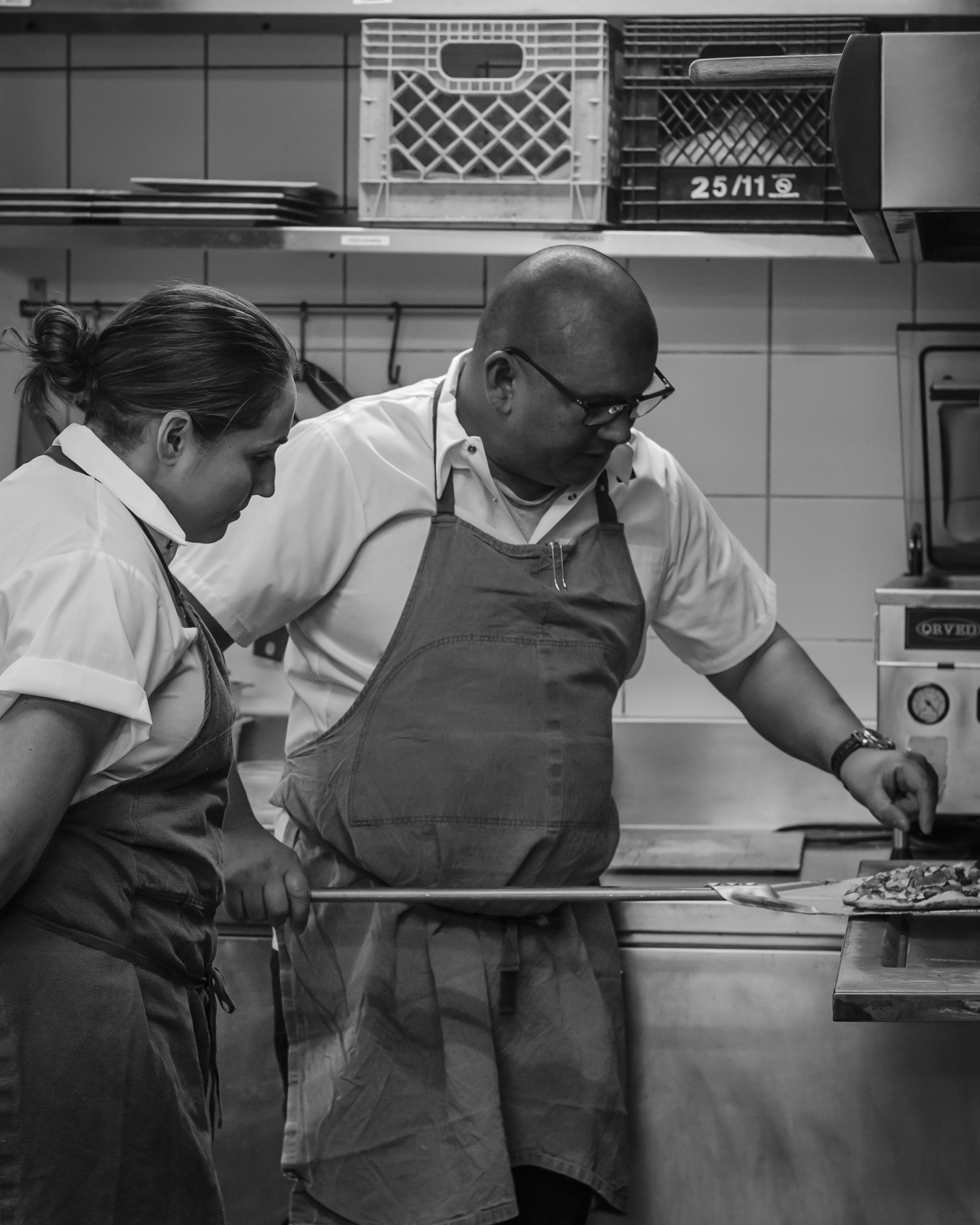 Now at 49 years old, Lee’s feeling more energetic than ever and he owes his renewed vigour to his mostly plant-based lifestyle—these days he eats veg about 70 per cent of the time. Restaurants like Planta make it easy for veg-fuelled omnivores like Lee to dine out, but back when the chef was first going plant-based, Toronto’s vegan restaurant scene lacked creativity and panache. It was all mostly uninspired food with restaurants to match.

When Lee decided to open his first Planta in 2016, he wanted to create a restaurant unlike anything Toronto had seen before. With Planta, Lee is redefining dining experiences, by making plant-based dining accessible, approachable and enjoyable to vegans and meat-eaters alike.

The quality of Planta’s ingredients is unparalleled. Not only do they make everything from scratch, but Lee is adamant about sourcing local, sustainably grown vegetables and refuses to use any fillers, additives or chemicals. Everything on Planta’s menu—be it something indulgent (pizzas, burgers, pastas) or something healthful like a salad or ceviche—is made from vegetables that have been picked from a local farm, or, in the case of the Planta South Beach location, the restaurant’s very own rooftop garden. 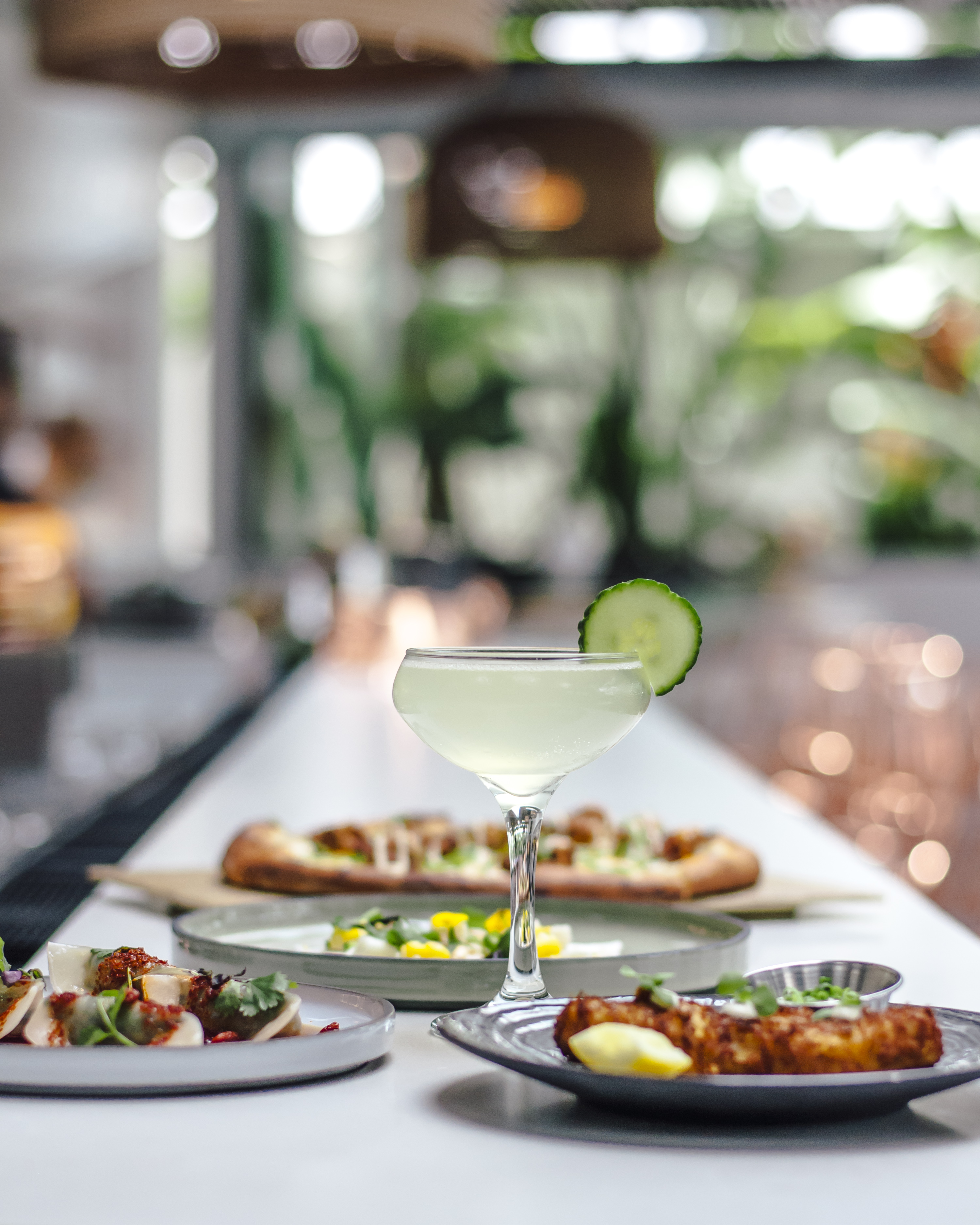 In 2018, Lee and his business partner Steven Salm opened Planta South Beach, their first international location outside of Canada. The South Beach outpost opened to rave reviews and quickly developed a loyal fan base, which included a handful of celebrity devotees (Pharrell Williams, Hailey Bieber, Vanessa Hudgens, and Mark Wahlberg, to name a few).

With more U.S. locations in the works, the Planta team is aiming to be a driving force behind the impending plant-based dining revolution.