Whether you’re shopping for a cognac connoisseur or looking for a one-of-a-kind bottle to celebrate the season with, consider one of the most historic offerings from the iconic Cognac house. D’USSÉ has just released its 1969 Anniversaire Limited Edition—an exclusive anniversary bottle of its coveted Grande Champagne Cognac.

The process behind this small—and exclusive—collection started decades ago from one of the oldest Cognac houses in France, Château de Cognac. The single eau de vie was matured from a rare single barrel in a 200-year-old cellar under the supervision of Maître de Chai Michel Casavecchia. This is a unique treat for spirit enthusiasts since most barrels are blended.

Denominated as a “Hors d’Age” (meaning the spirit has rested even longer than an XO Cognac), the eau de vie has spent more than 30 years developing harmonious flavours and complex aromas. 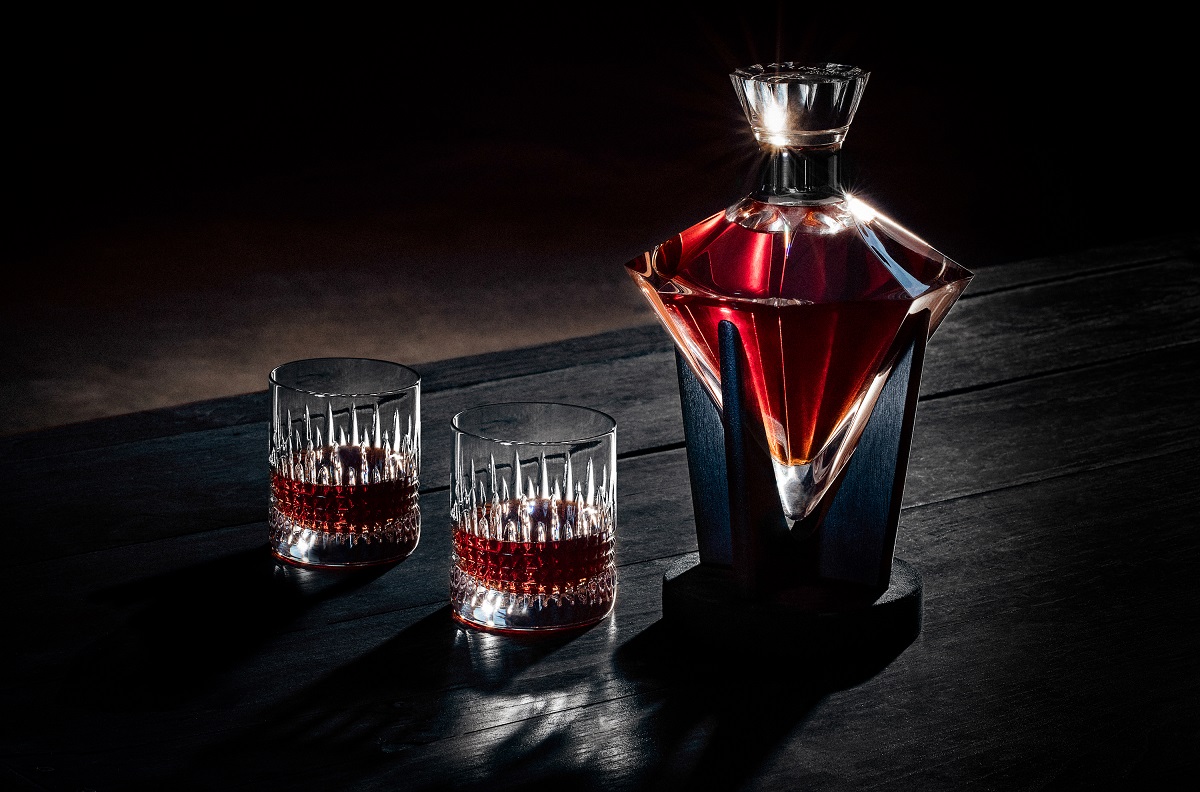 The resulting spirit has a brilliant gold hue and contains rich aromas of walnuts, hazelnuts and candied apples. On the palate, it’s full of incomparable complexity and nuance with wood, leather and slightly smoky notes.

Casavecchia was so enamoured with the spirit that he decided it was simply too special to be kept in the cellars. Now, just 285 bottles have been released into the world with only two hitting the LCBO.

The packaging is just as exquisite. The cognac is housed in a diamond-shaped crystal bottle with 24-karat gold leaf wrapping the neck and further decorated with the symbol of La Croix de Lorraine, a French emblem symbolic of courage, honour and perseverance. It makes the perfect gift for any spirit enthusiast’s special collection. 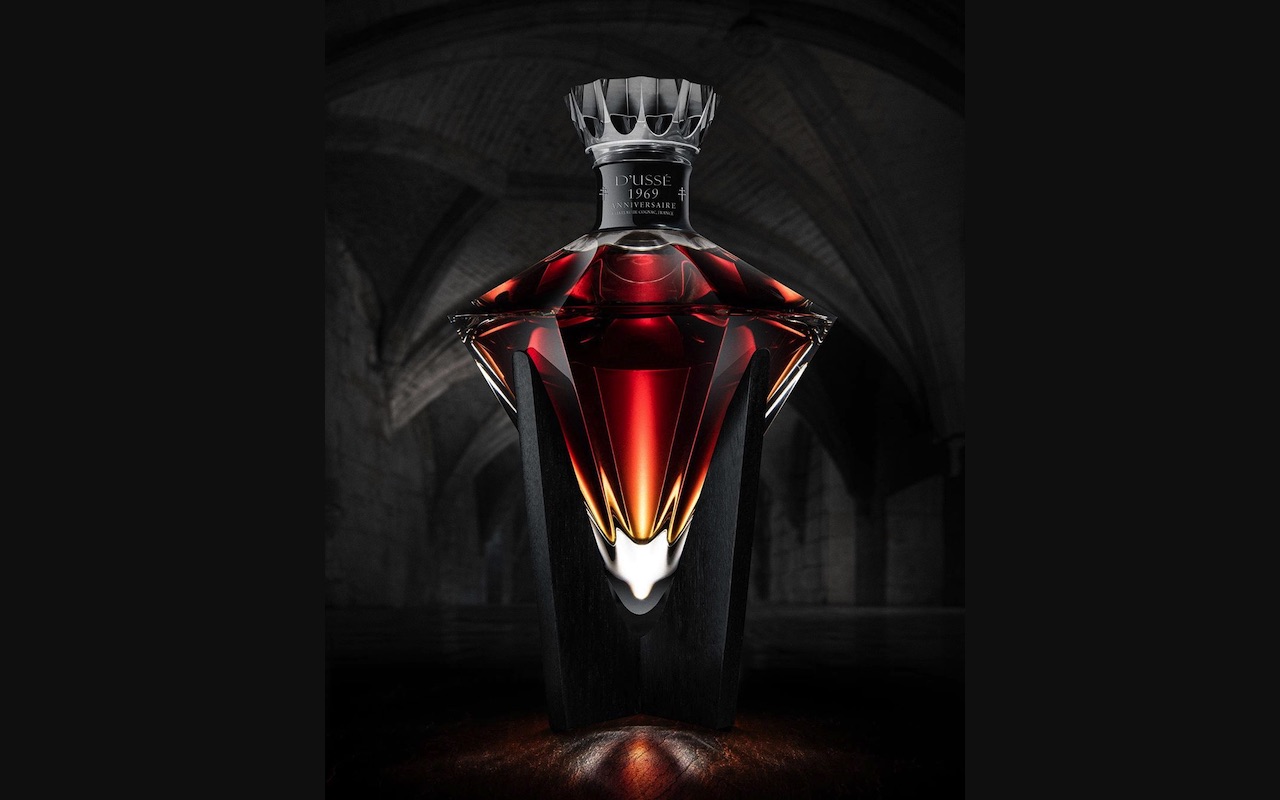 When enjoying a glass of this special cognac, there are a few important details to note. As a liquid ages in wood barrels, the spirit and wood marry together to bring out harmonious tasting notes. But the longer a spirit rests, the more liquid evaporates through the porous barrel—up to 2 per cent of volume per year. As the liquid evaporates into the heavens, it’s dubbed the “angel’s share.”

Since the 1969 Anniversaire Limited Edition has been patiently aging for over 30 years, more than two thirds of the spirit has been lost to the angels, which has resulted in a spectacular singular release. Once emptied from the barrel, it can never be replicated. Each bottle is carefully numbered to showcase its place in the collection and also contains a signed explanatory booklet from the Cellar Master himself.

Outside of this exclusive release, D’USSÉ’s full line of spirits pair well with all your holiday festivities—perfect for both longtime Cognac lovers and newer fans of the French spirit.

The XO iteration combines no less than 100 different eaux-de-vie aged between 10 to 30 years; complex, refined, and an excellent showcase of French spirits. It’s bold with rich body and a pleasantly balanced finish, all packaged up in an elegant bottle. All D’USSÉ cognacs can be enjoyed neat, but XO and VSOP are poised to elevate cocktails. Sub out vodka for warming VSOP in an espresso martini, shake up a Sidecar or swap bourbon in an Old Fashioned for cognac.

Consider D’USSÉ’s full line as an excellent option for holiday gifting, and for two lucky Ontario connoisseurs, the show-stopping Grande Champagne Cognac limited release will be a coup for any true collector.