Owl-speckled cladding at Yonge and Wellington could be a clue that Drake is opening a restaurant in the former Houston Avenue Bar and Grill space. According to the black-and-gold script, the new place may be called Pick 6, which would suggest it’s a sports bar, as “pick six” is most widely known as football jargon. We reached out to see if this is another Fring’s-type collaboration between Drake and Susur Lee, but Lee’s spokesperson has confirmed that Lee is not involved. We’ll update this story as we learn more. 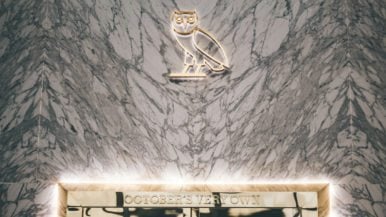 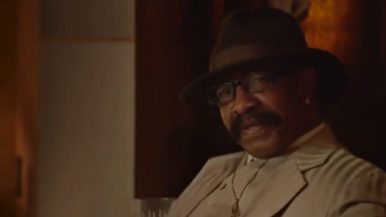 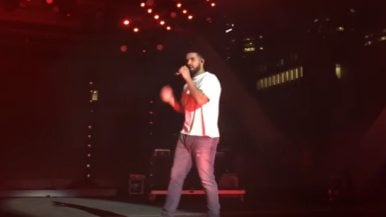 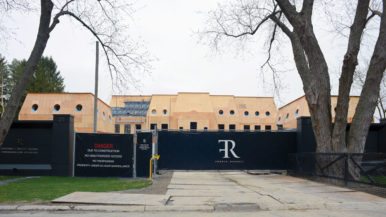 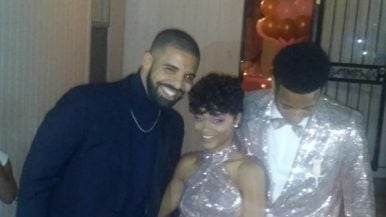 Drake went to his cousin’s high school prom, and there are photos to prove it 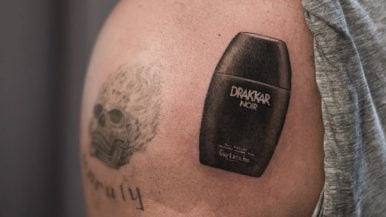