The best new bottles at the LCBO in April

The best new bottles at the LCBO in April

The LCBO is constantly adding new products to its shelves. We tasted our way through the new releases and put together a guide to the best new booze of the month. Here’s what to look for on store shelves in April. 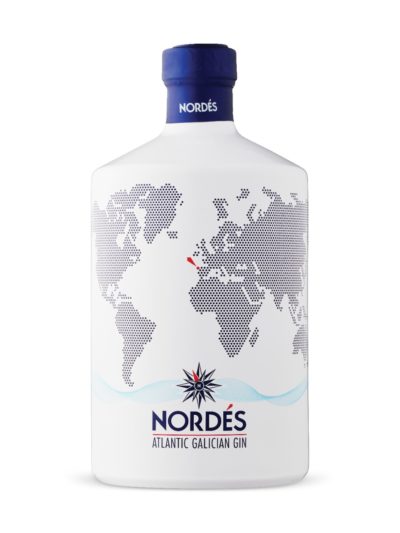 $39.95 | Spain
The base spirit for this Spanish gin is made from albariño grapes instead of grain which is more typical of gin. This is very fresh and floral with juniper taking a backseat to nice eucalyptus flavours. LCBO 635474 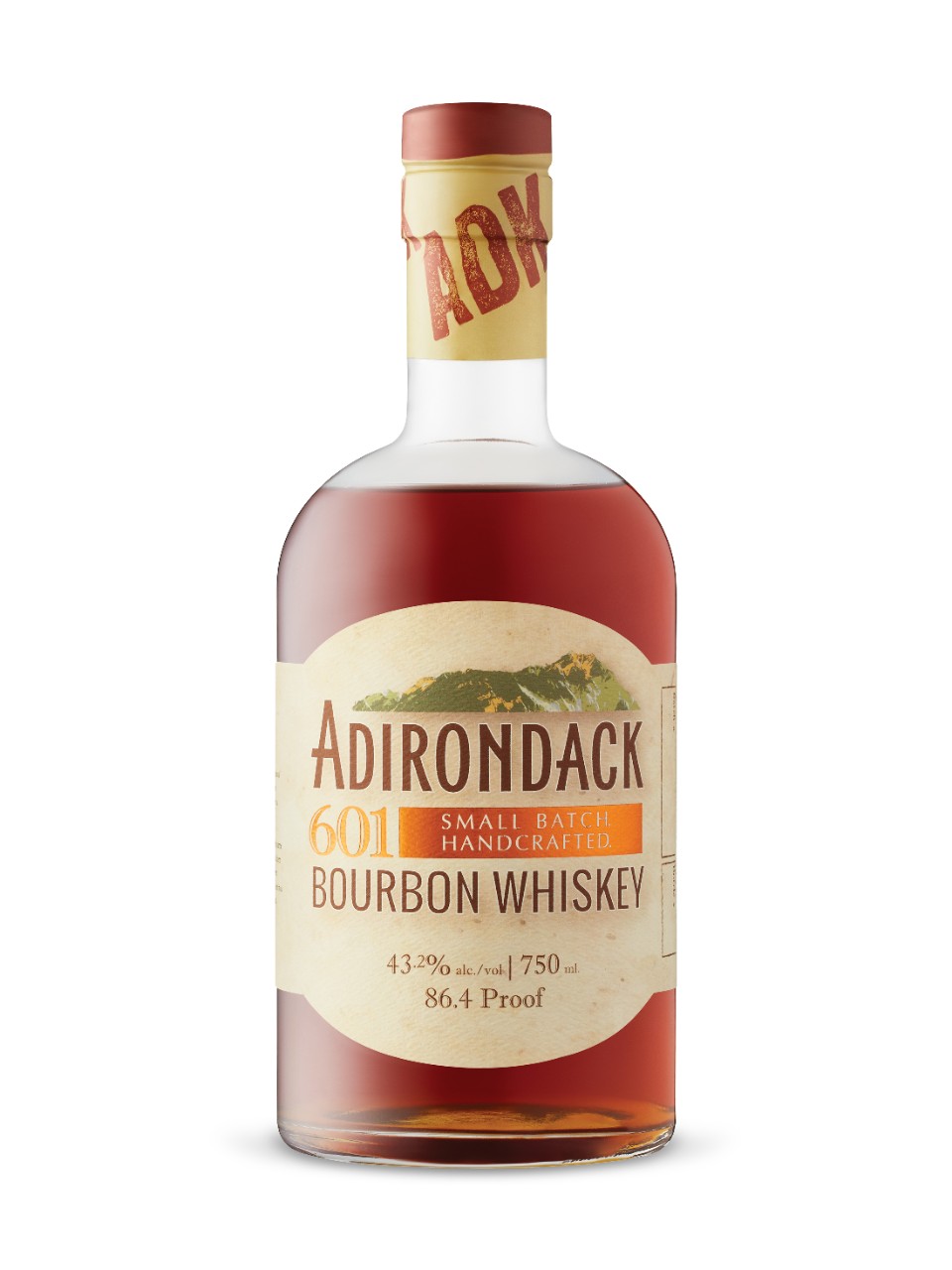 $57.95 | New York
Upstate New York isn’t often thought of as a hotbed for bourbon, so it’s interesting to consider this 100 per cent corn distillation from Utica. It’s smooth with a complex, spiced finish. Vintages 634519 (April 27) 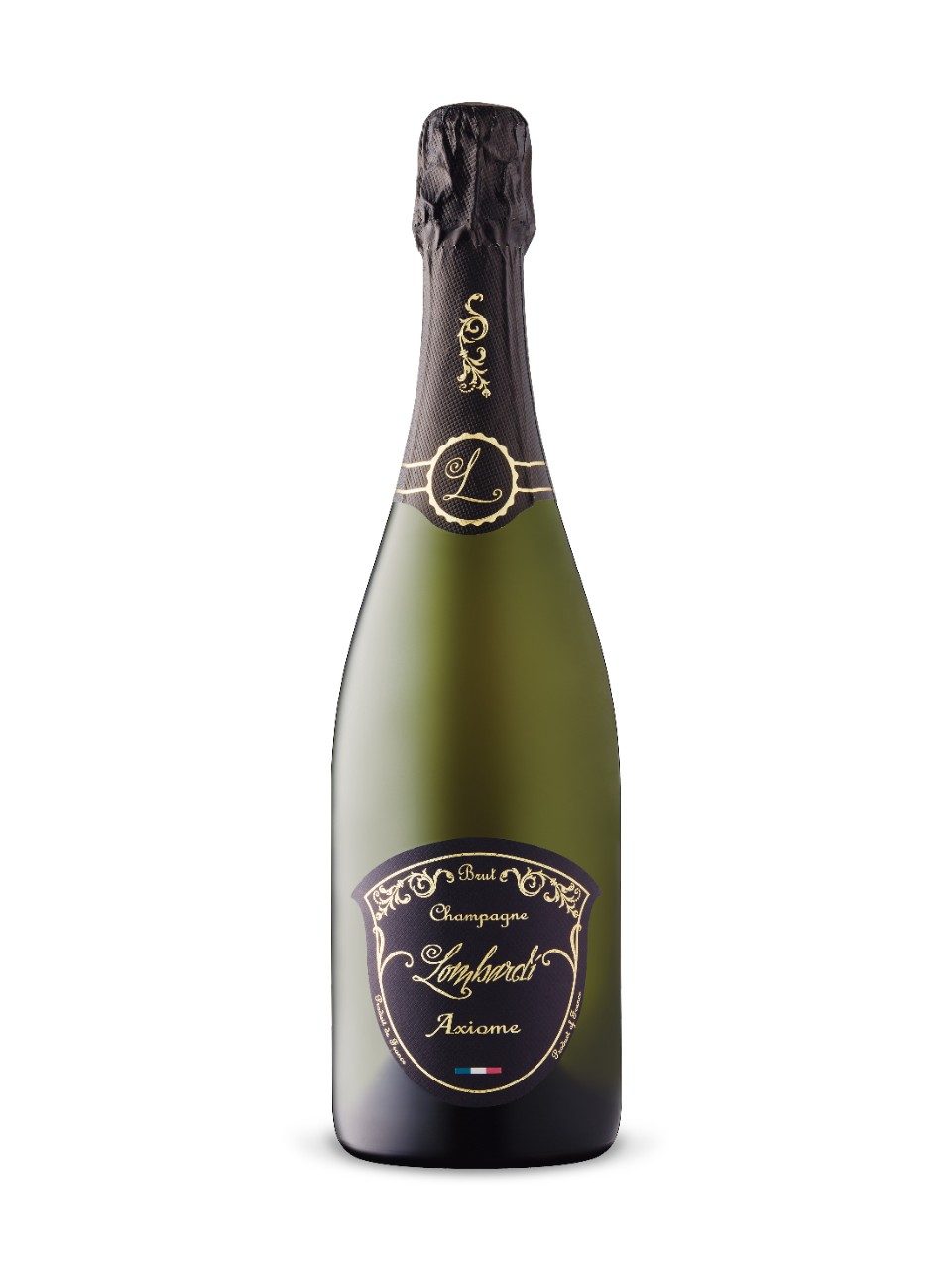 $49.95 | France
There’s a great mineral note that conveys complexity on the nose and keeps this clean on the palate. The winery suggests serving this cold, but not right at refrigerator temperature. Vintages 624817 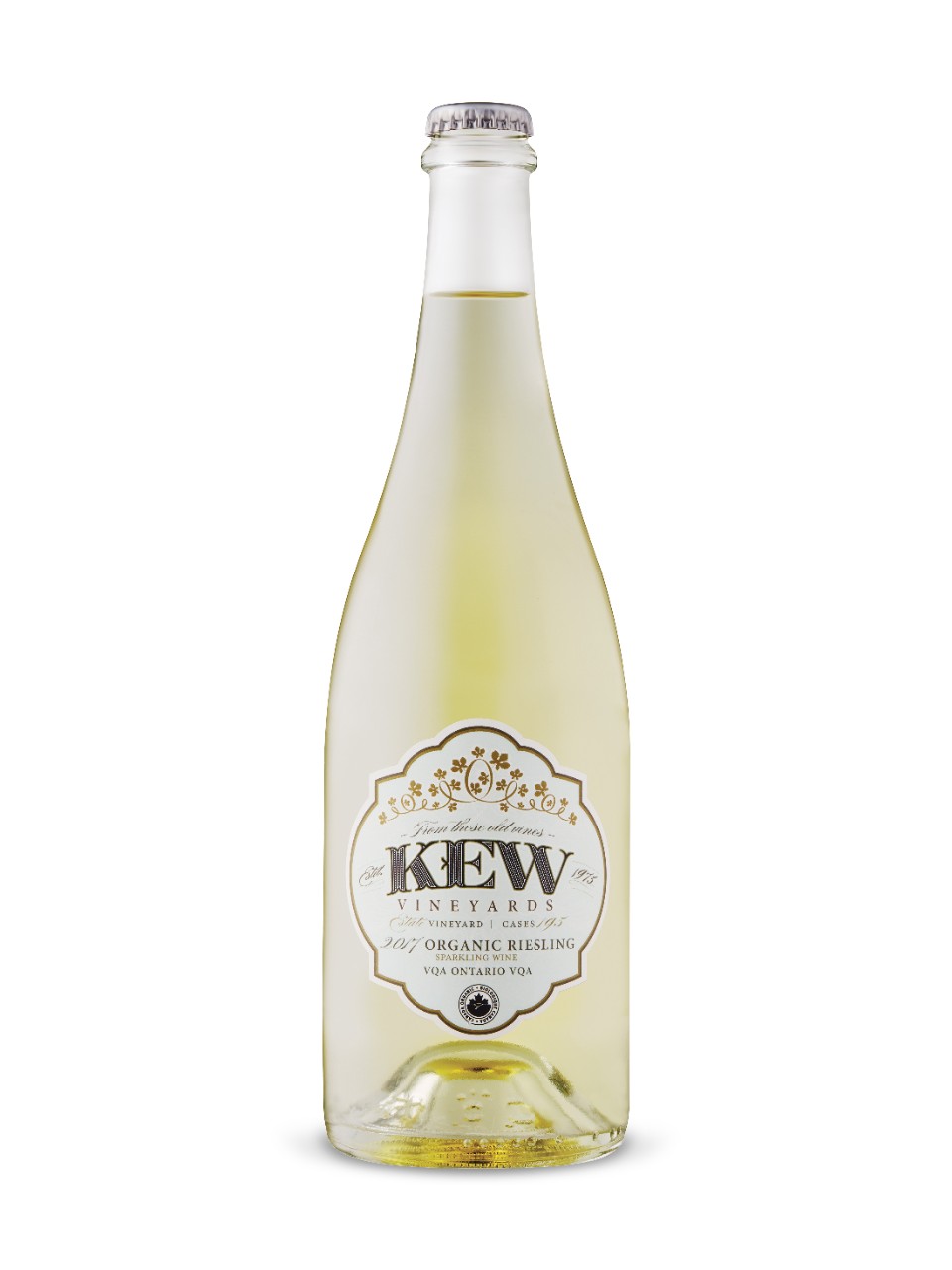 $19.95 | Ontario
Kew is known for its lineup of outstanding sparkling wines available at the winery in Beamsville, so consider this bottle an opportunity to skip traffic—or an invitation to hop on the QEW to check out the rest. Vintages 645309 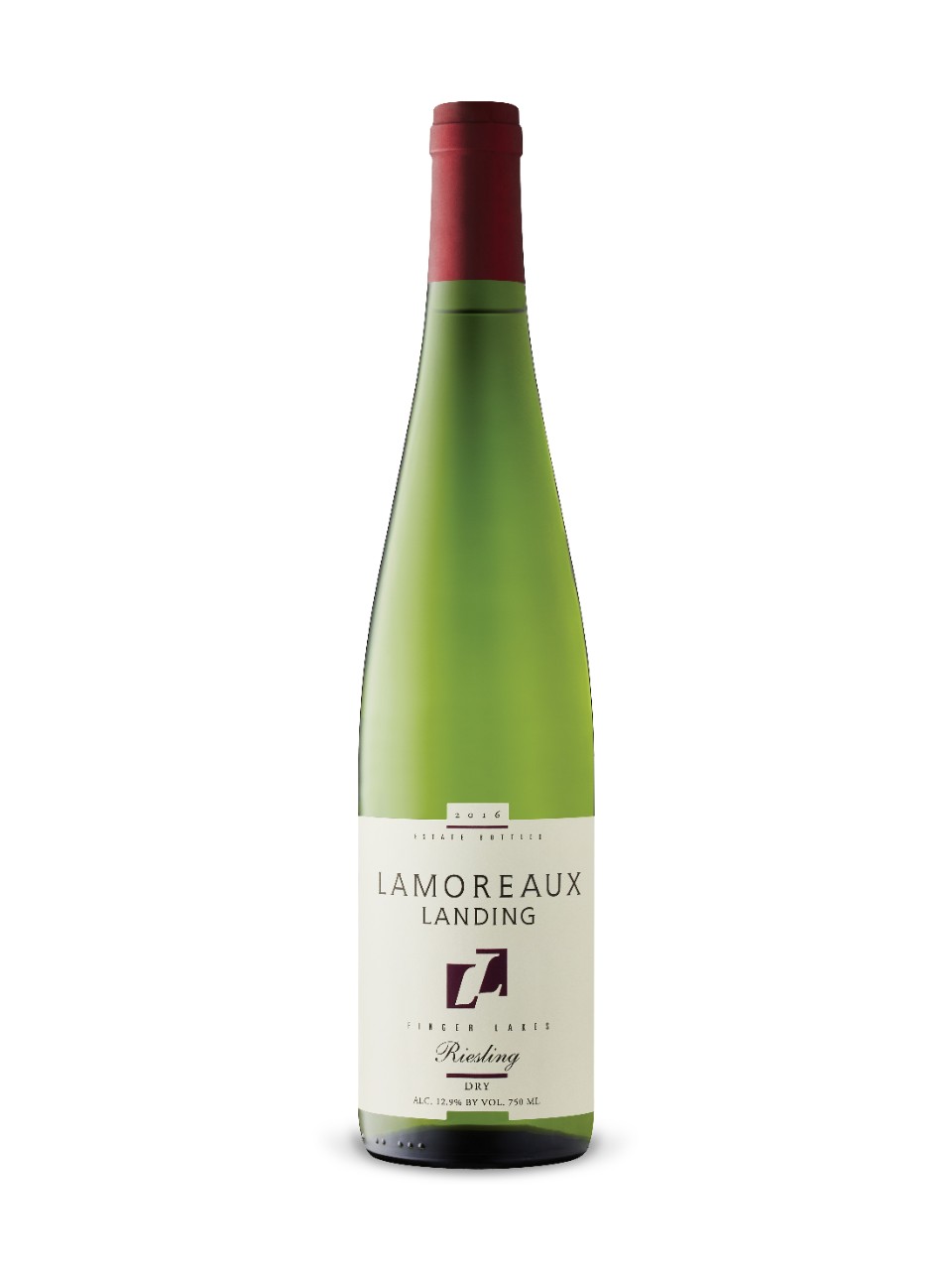 $27.95 | New York
Coming from the south side of Lake Ontario, this riesling is very different from your average Niagara riesling. Expect the acids to be less sharp, with more peach notes. Vintages 633750 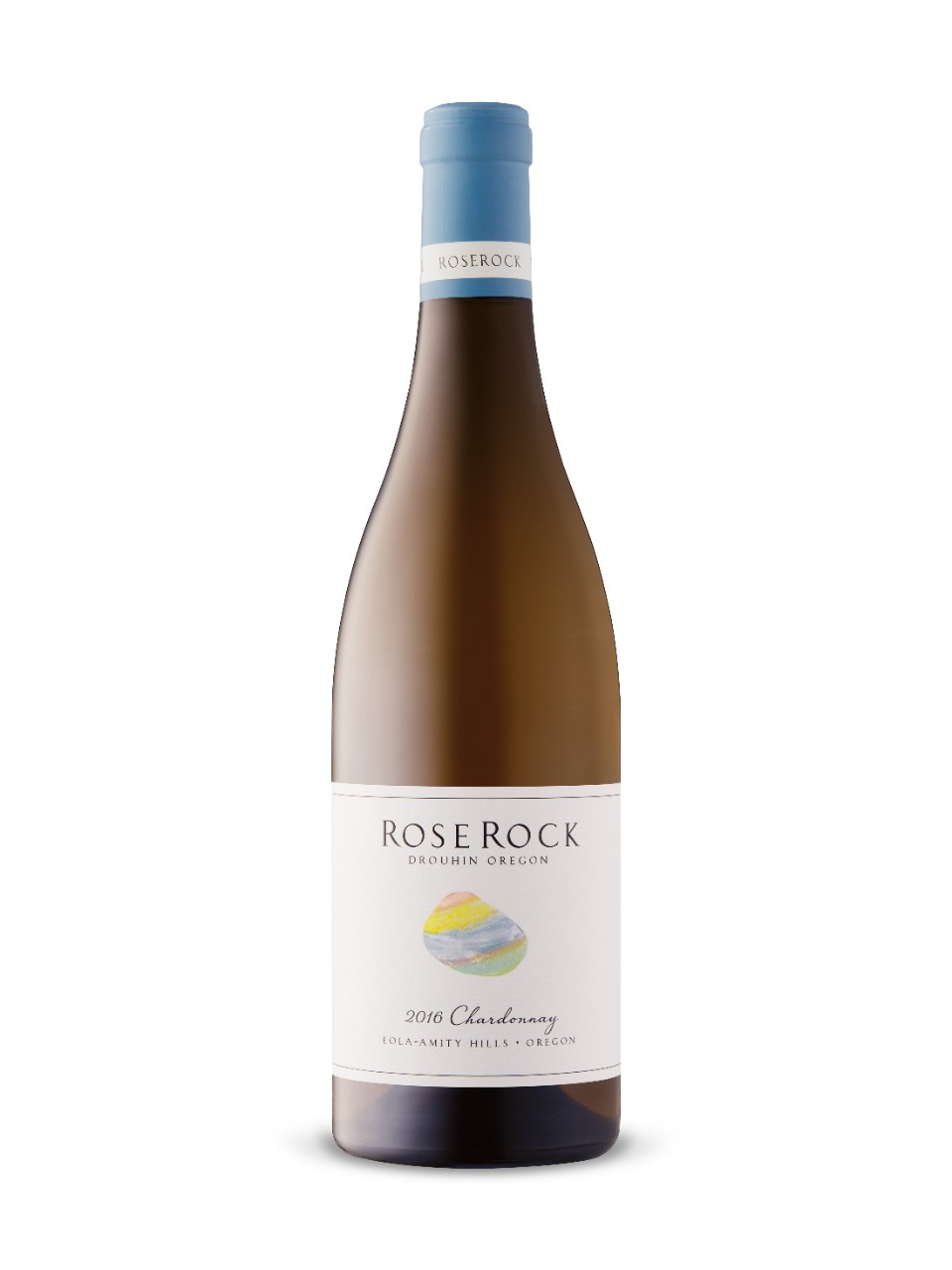 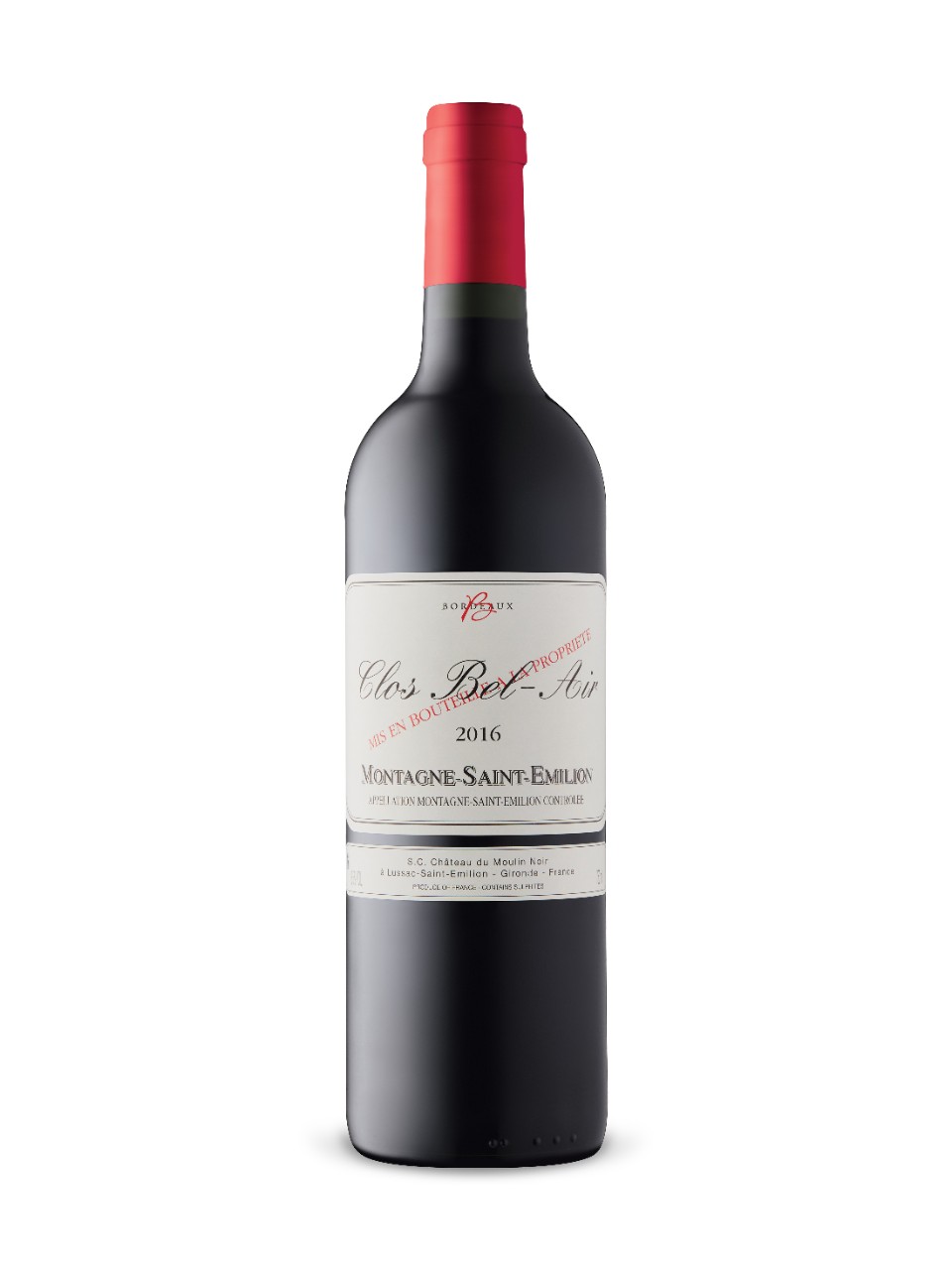 $22.95 | France
This fruity, well-balanced Bordeaux is affordable and can be enjoyed right away—no decanting or cellaring required to notice the soft tannin and nice mouthfeel. Vintages 633040 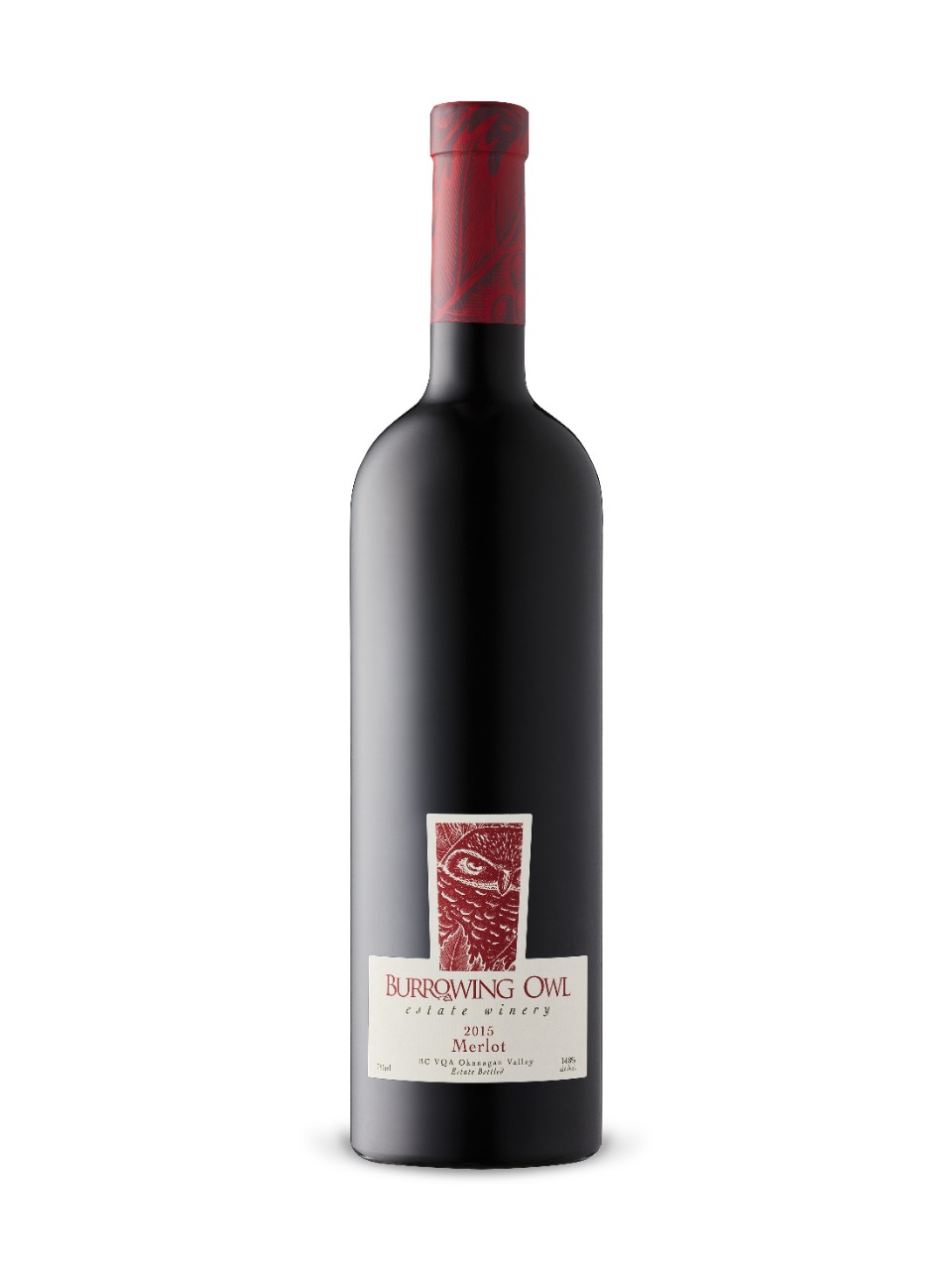 $39.95 | British Columbia
B.C. merlot can hold its own with anyone, and The Owl is one of those wineries that is consistent in its production. It’s rich and big fruited, with a muscular mid-palate and ripe tannins. Easily one to hold for seven or more years. Vintages 585737 (April 27) 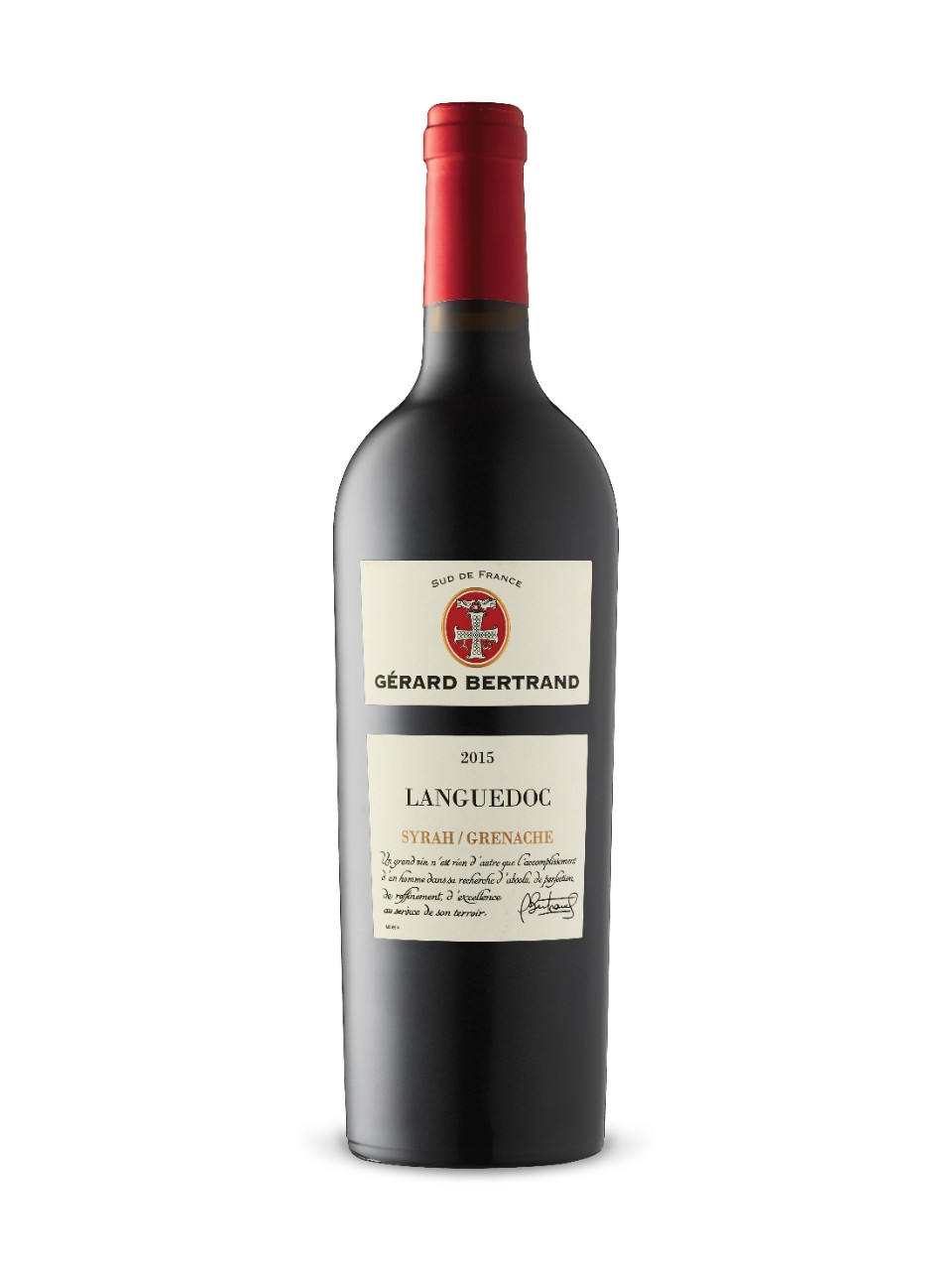 $16.95 | France
If you’re not paying attention to the wines coming out of the Languedoc, then you aren’t paying attention to one of the most exciting regions to France today. The value in this bottle is only overshadowed by the dark berries, chocolate, smoke and plum. Vintages 413237 (April 27) 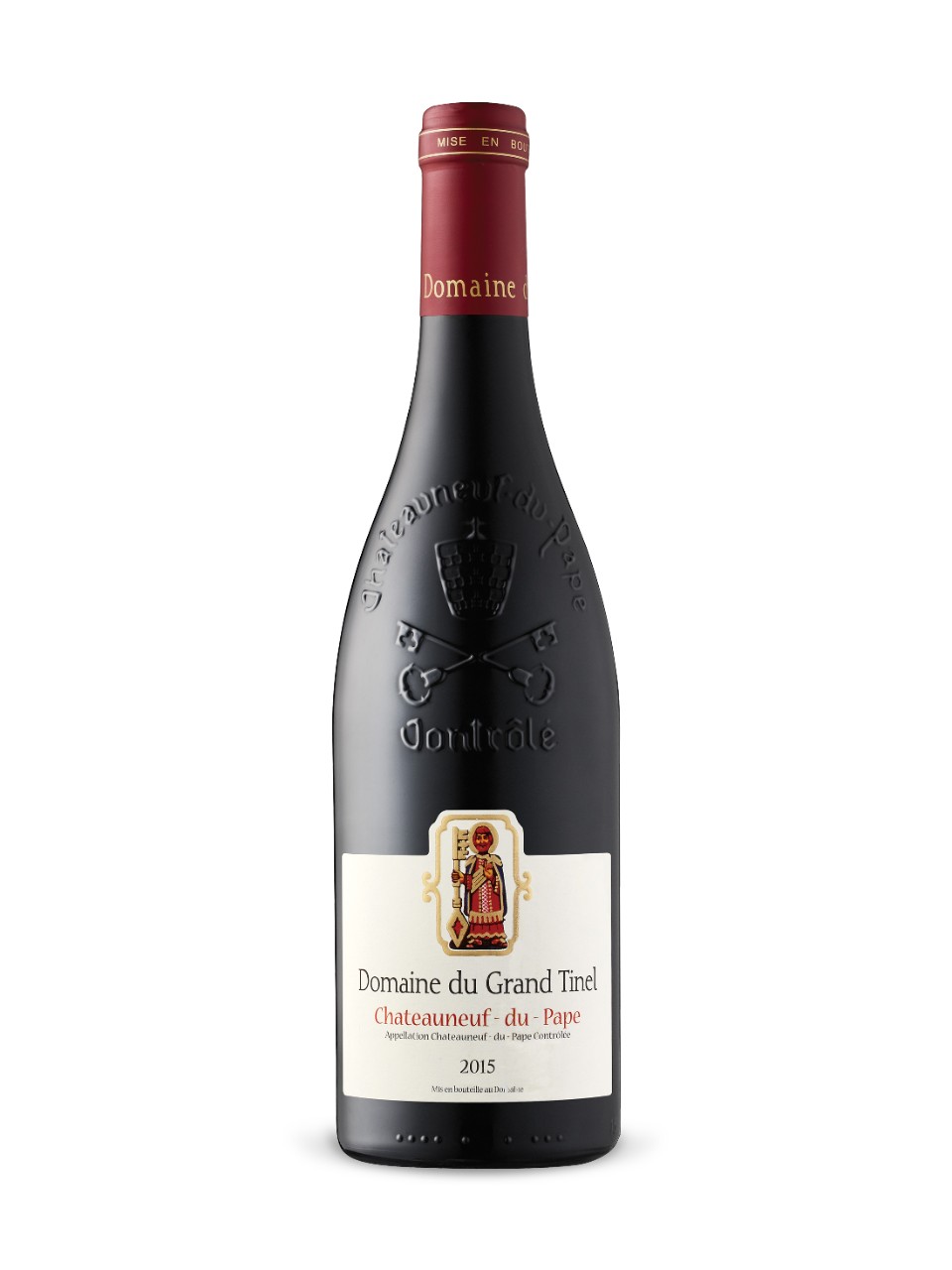 $52.95 | France
This blend of grenache, syrah and mourvèdre from the hot 2015 vintage has so much dark fruit and silky tannin you’ll want to drink up now. But the longevity of a Châteauneuf-du-Pape is its hallmark, so it would be wise to hold on to a few. Vintages 993964 (April 27) 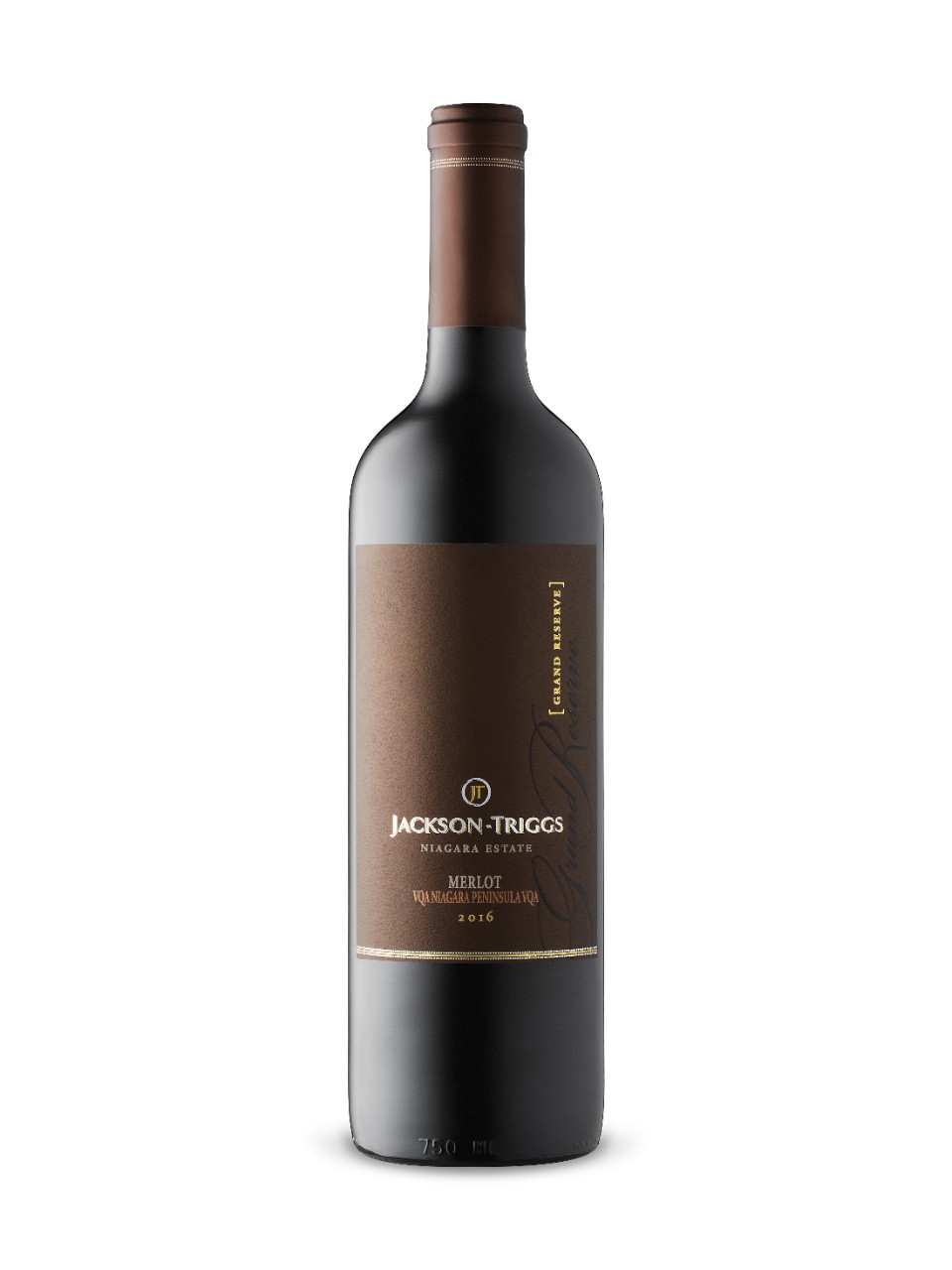 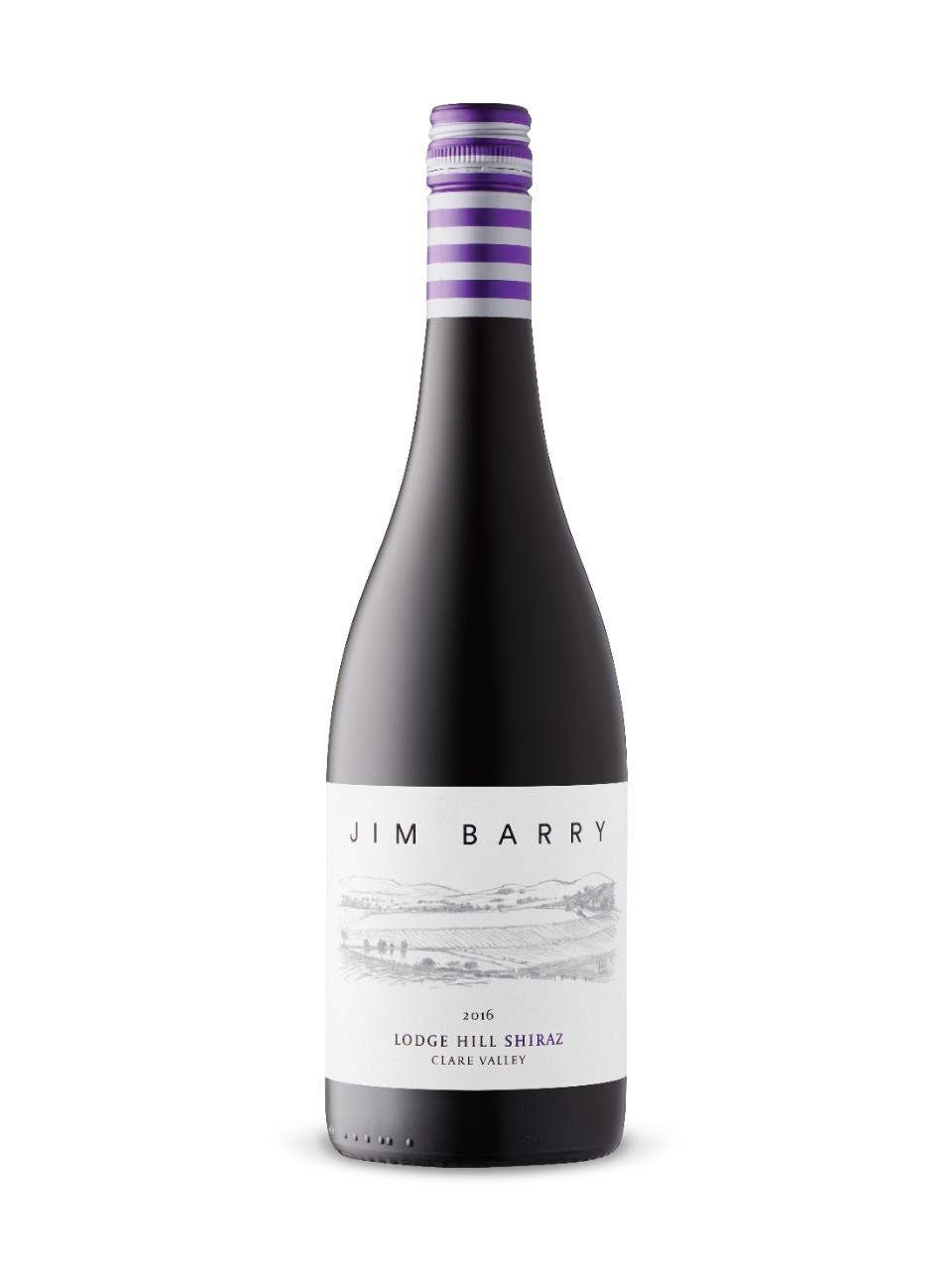 $21.95 | Australia
What’s great about this wine is that it tastes a little un-Australian and more like it came from the northern Rhône Valley. The flavours are elegant with blackberry and nice spice on the finish. Vintages 998476 (April 27) 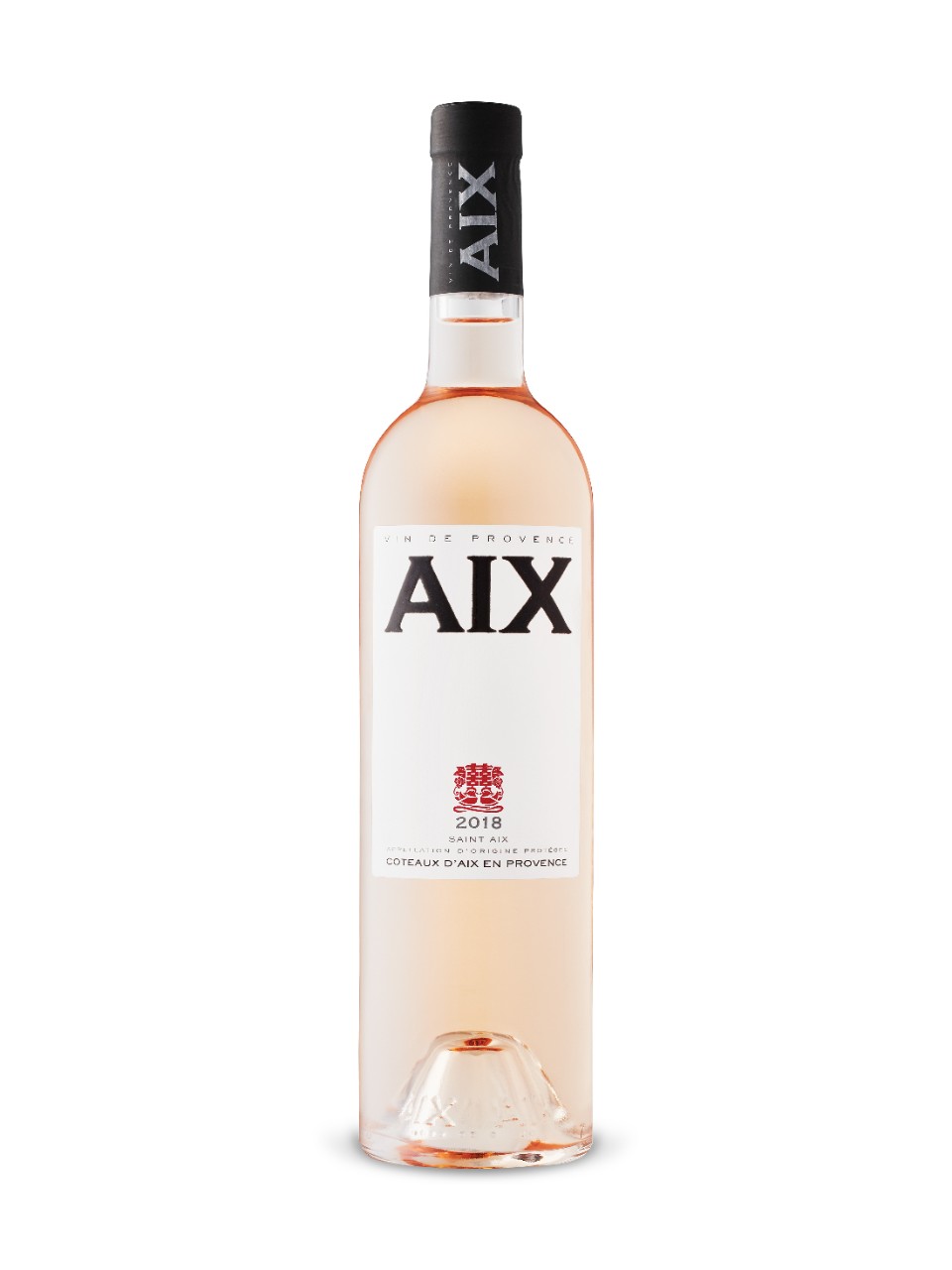 $22.95 | France
There’s no better way to celebrate rosé season than with this bottle, rich with flavours of strawberry and watermelon, with a nice citrus flourish. Vintages 451906 (April 27)