More on the Drake Devonshire 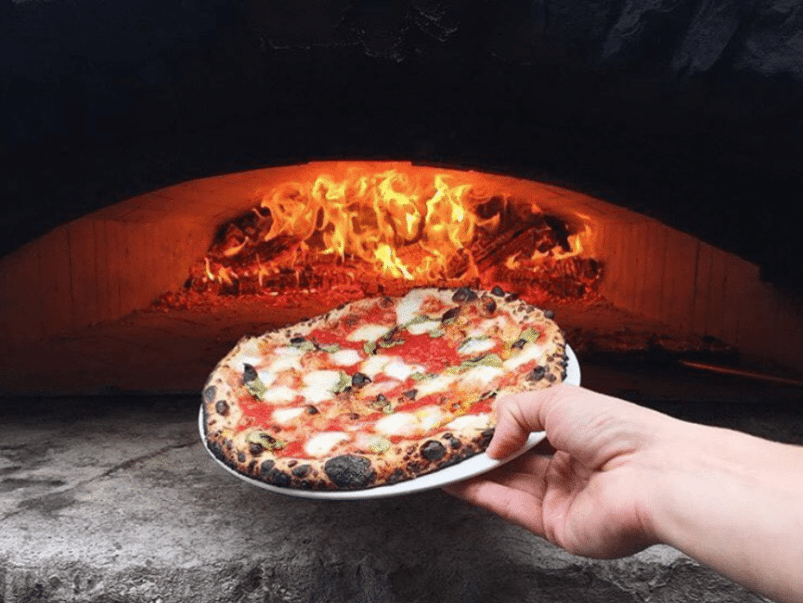 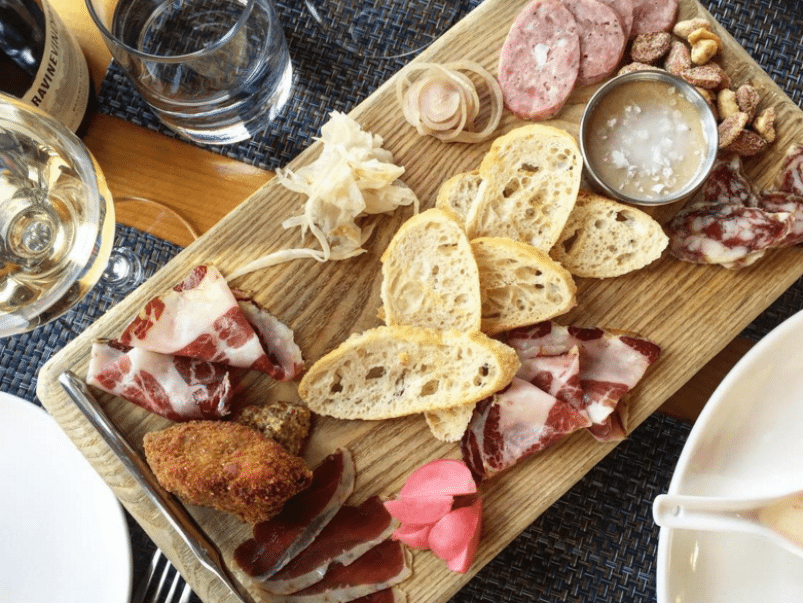 15 of the best restaurants outside the GTA

Just a week after her epic Judy Chicago-inspired Dinner Party at the Drake Commissary, chef Alexandra Feswick has been appointed the executive chef of the Drake Devonshire Inn—the boutique hotel that has had people flocking to PEC for lakeside brunch and boozy cocktails since 2015.

Feswick, who’s been with the Drake Hotel since 2014, will work in collaboration with the brand’s corporate executive chef Ted Corrado to celebrate the bounty of the County. Looks like she’ll be trading in her Humewood home for something a little more country. 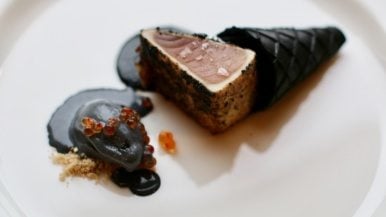 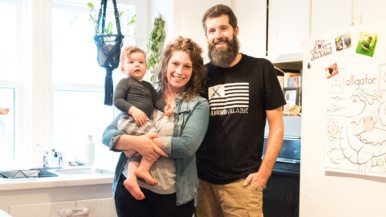 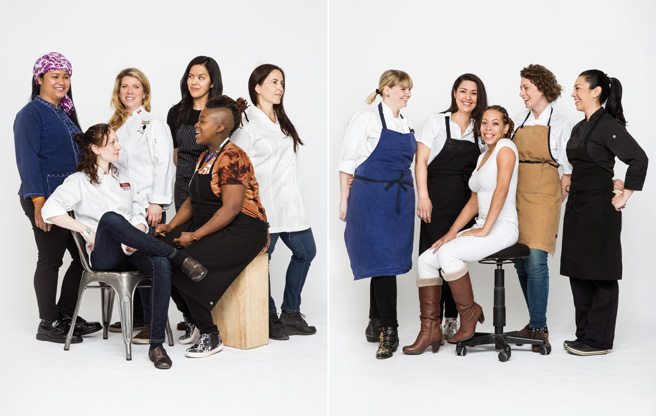 Reasons to Love Toronto Now: because these women rule our kitchens