What Brooke Lynn Hytes, Jim Cuddy and other notable Torontonians are bingeing in self-isolation

What Brooke Lynn Hytes, Jim Cuddy and other notable Torontonians are bingeing in self-isolation

“Tiger King is the most ridiculous show on television right now—seven episodes of pure gold. Anyone who knows me knows I’m a big old cat lady, so when I saw a series on lions and tigers, you know I sat my ass down and watched the whole thing back to back. A 50-something- year-old gay man, in eyeliner, with multiple husbands and a wardrobe of denim and sequins, who also owns a zoo and has drama with everyone? Sign me up.”

A game that gets the family involved

“I’ve been a big fan of Nintendo since I got my first GameCube. Now, I’m playing Super Smash Bros. Ultimate, Animal Crossing: New Horizons and The Legend of Zelda: Breath of the Wild. It’s a nice way for me to unwind and just have pure fun. My brother and mom have started playing too, which is awesome.”

An album for sweet dreams

“Max Richter is a British composer whose work lies between classical and ambient electronica. He came to my attention via his gorgeous soundtrack for the 2008 film Waltz With Bashir, and later I became mildly obsessed with his recomposition of Vivaldi’s The Four Seasons. Lately, I’ve been listening to Sleep over and over. The eight-hour album has an unusual premise: you’re meant to put it on at bedtime and let it carry you through the night. The music moves slowly and has a meditative quality about it. Its rhythms mimic the sleep cycle. I find it profoundly soothing.”

A series that inspires wanderlust

“The Danish dramedy Rita, about an unorthodox elementary school teacher, came out eight years ago. The Danish language and subtitles keep my mind engaged and draw me in deep—I’m irrationally invested in the outcome of every episode. I recommend watching this show alone and pretending you’re best friends with beautiful Rita in an incredibly cool country where you can someday travel when this is all over. That’s what I do.” 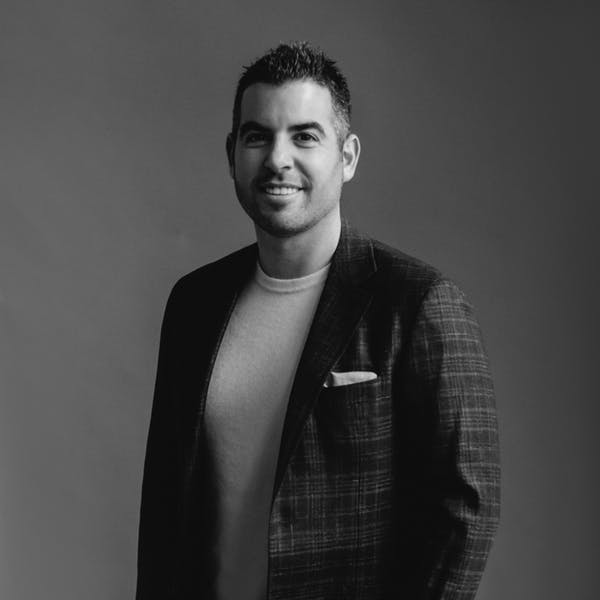 “I am constantly tuning into the news and watching CNBC religiously. I recently read The Fate of Food by Amanda Little. It’s entirely data driven, scientific and transparent about the risks our global civilization face if we do not fight climate change. I am looking forward to the documentary from the director of What the Health on zoonotic diseases. Now more than ever we need the plant-based movement. I’m also spending time reading to my two-year-old son Asher and getting to know my newborn son Julian.” 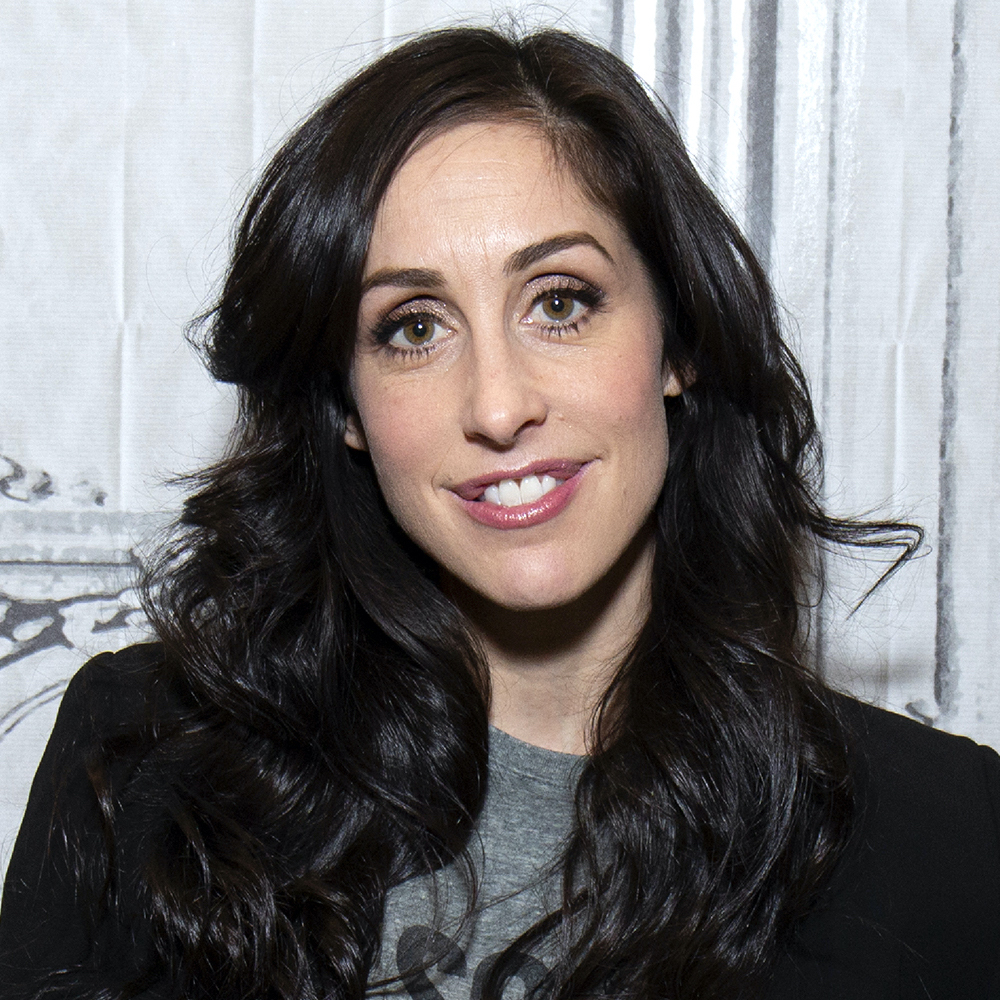 A psychedelic trip to Wonkaland

“I have taken this opportunity to expose my children, who are three and six, to some of the incredible movies I grew up watching, like Willy Wonka and the Chocolate Factory. The genius that Roald Dahl baked into this story is that the villains are the bratty kids—not the eccentric, shut-in billionaire who employs Oompa Loompas and speaks in riddles. Whenever my son asks for too much, I can now remind him what happened to Veruca Salt.” 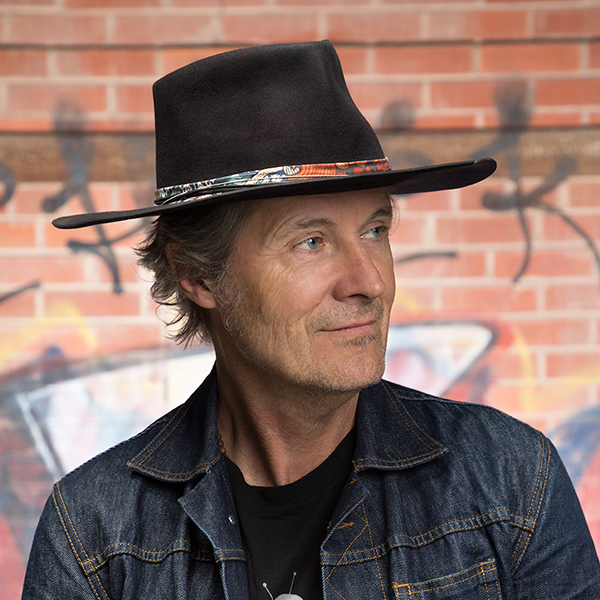 A novel about cultivating community

“Richard Powers’ The Overstory is a fictional take on a professor who put forth that trees communicate with each other. He was widely rejected and humiliated, only to be proven right years later. It weaves many stories together around that premise with beautiful prose. I also love Don’t Think, Smile! Notes on a Decade of Denial by Ellen Willis. She’s an extremely rational voice who wrote opinion pieces in the ’80s and ’90s. She was always able to take the hysteria out of issues and give a clearer look.”

A virtual lesson from celebrities

“My most rewarding adventure during this time has been a subscription to MasterClass, which allows me to have one-on-one experiences with some of my cooking heroes—Thomas Keller, Gordon Ramsay, Alice Waters and Massimo Bottura— and for acting, my crush Helen Mirren. What strikes me is their exemplary craftsman- ship. They make it all seem doable with an investment of time and a development of skills. Even if I know they’re geniuses and I’m not, I feel encouraged and inspired to do better myself. It’s fun.”

A book about improbability

“It’s reassuring to read someone who points out that history always happens in jarring leaps and crashes rather than gradually. Nassim Nicholas Taleb, author of The Black Swan, might argue that devastating pandemics are not improbable. They happen a few times per century. The nice thing about the intellectualization of anything is conjuring the delicious sense that you can float above it, even when you’re in the midst of it. Taleb tends toward self-indulgent diversions in his text, and we all have more room for that while we’re locked down.” 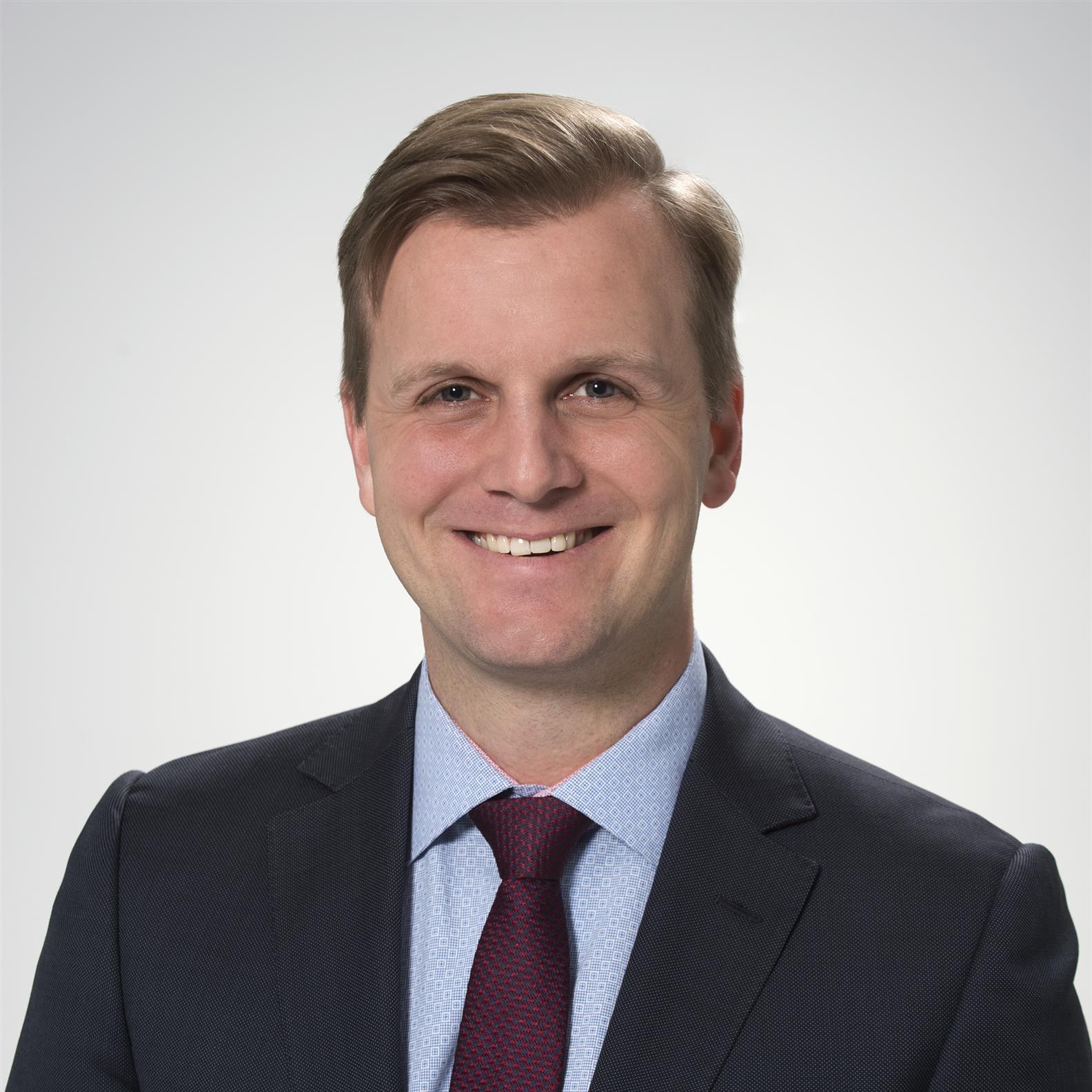 An anthem to fight a pandemic

“Johnny Cash’s album of covers, American III: Solitary Man, has been my evening soundtrack since this crisis began. His cover of Tom Petty’s “I Won’t Back Down” helps me wind down after long days with our incredible team. As Cash sings, “There ain’t no easy way out,” but I’m working as hard as I can to make sure Toronto’s response to this crisis will keep us all as safe as possible.”