Eric Schwab manages the library’s stash of 15,000 records. We asked him about some of its oldest and strangest titles “There are a lot of spoken-word albums in our collection. This one, from 1974, has recordings from poets like Allen Ginsberg, William S. Burroughs, John Ashbery and John Cage.” “The Chinese performed this ballet during Richard Nixon’s visit in 1972. My favourite song title is, ‘Forward! Along the Path Crimson With the Blood of the Enemy.’” “There are just a few copies of this 1960s album from U of T’s electronic studio. It’s pretty strange—the first track is just the sound of water dripping.” “In 1953, the New Jazz Society of Toronto invited five of the greatest jazzmen in the world to play in Toronto: Dizzy Gillespie, Charlie Parker, Bud Powell, Charles Mingus and Max Roach. It’s a sweet record.” “The performers on this album were the first subway buskers in the city to get licences in 1979, when the TTC launched its auditions for plum locations.” 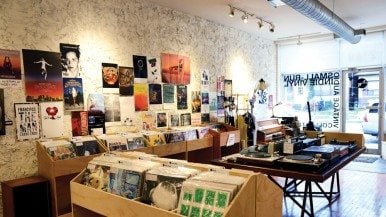 Cute indie record shops are popping up all over the city 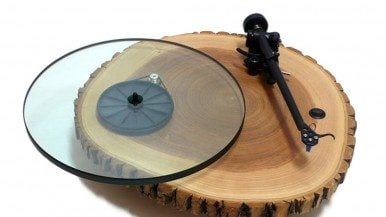 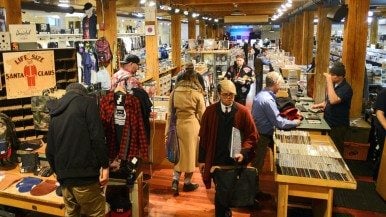