This photographer captures incredible aerial scenes around the world

This photographer captures incredible aerial scenes around the world

For the past three years, the Berlin-born artist Katrin Korfmann has been scaling ladders, bending over balconies and balancing on high ledges to capture her subjects from a bird’s-eye view. During a residency in China in 2014, Korfmann sought out local artists in her community—glass blowers, ballerinas, granite sculptors and anyone else she could find—to document them at work. Alongside her husband, Jens Pfeifer—who helped scout the locations—they expanded their scope to include countries around the world, including Morocco, Turkey and the Netherlands

Their Backstage photo series is showing at Bau-Xi until May 31 as part of this year’s Contact festival. Here, Korfmann discusses some of her favourite shots from the exhibit. 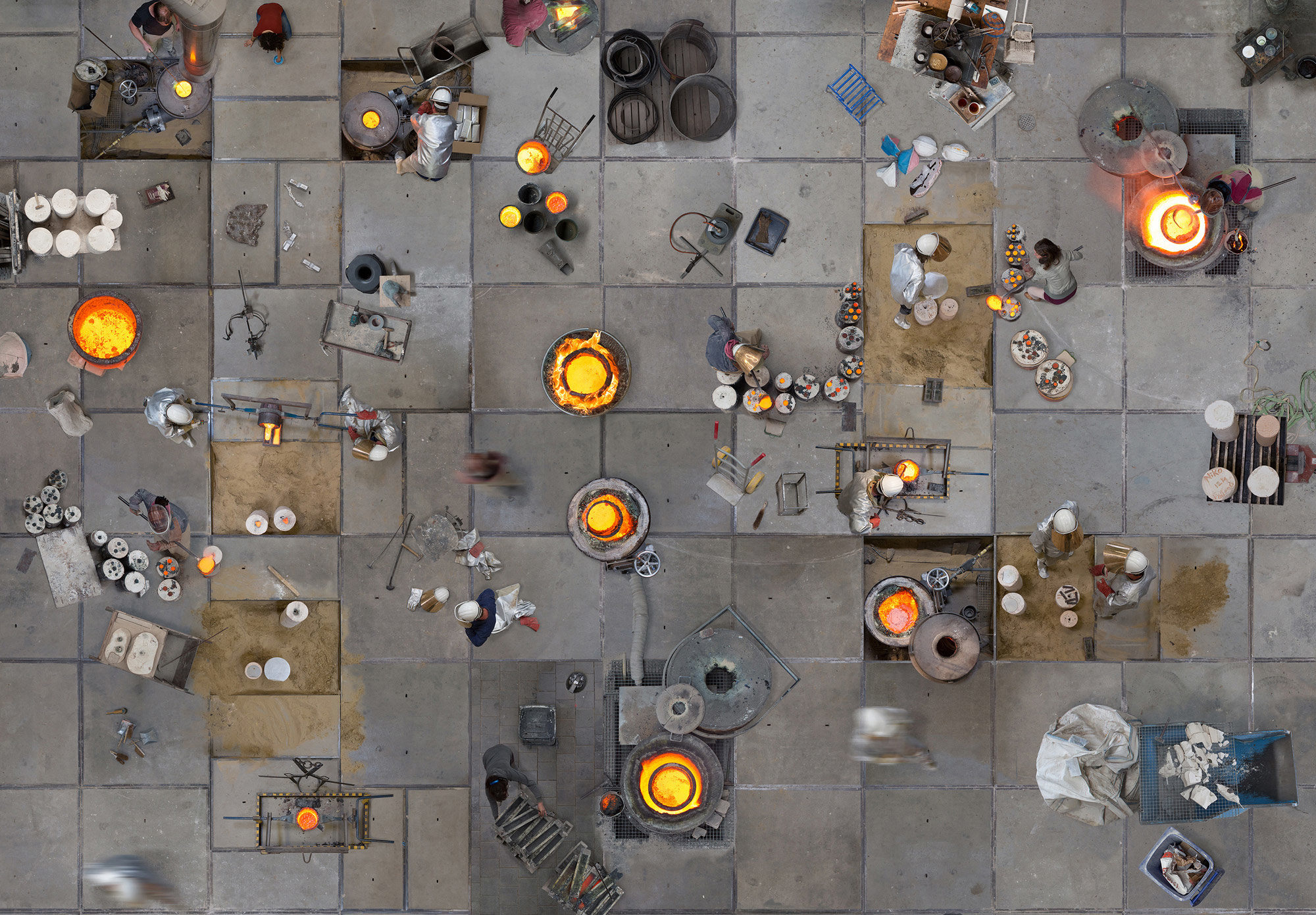 Dozens of bronze workers occupy this collaborative arts space in North Brabant. There are fire pits dispersed throughout the space for workers to cast their sculptures. 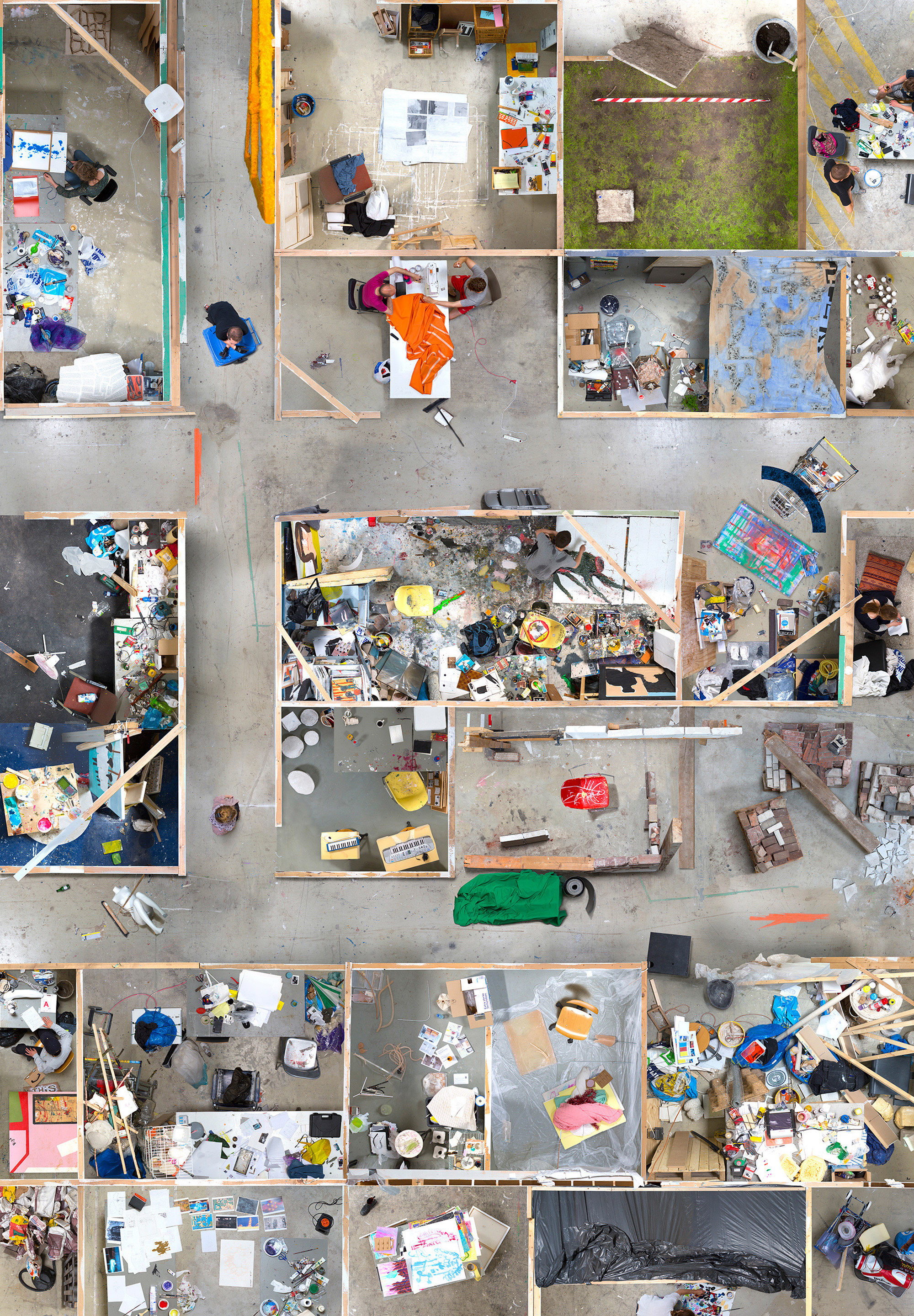 This art academy in Amsterdam hosts students who work in a variety of disciplines—including sculpture, painting and photography—and each one gets their own workspace. “It’s amazing how such a small space can hold the entirety of someone’s creativity,” says Korfmann. 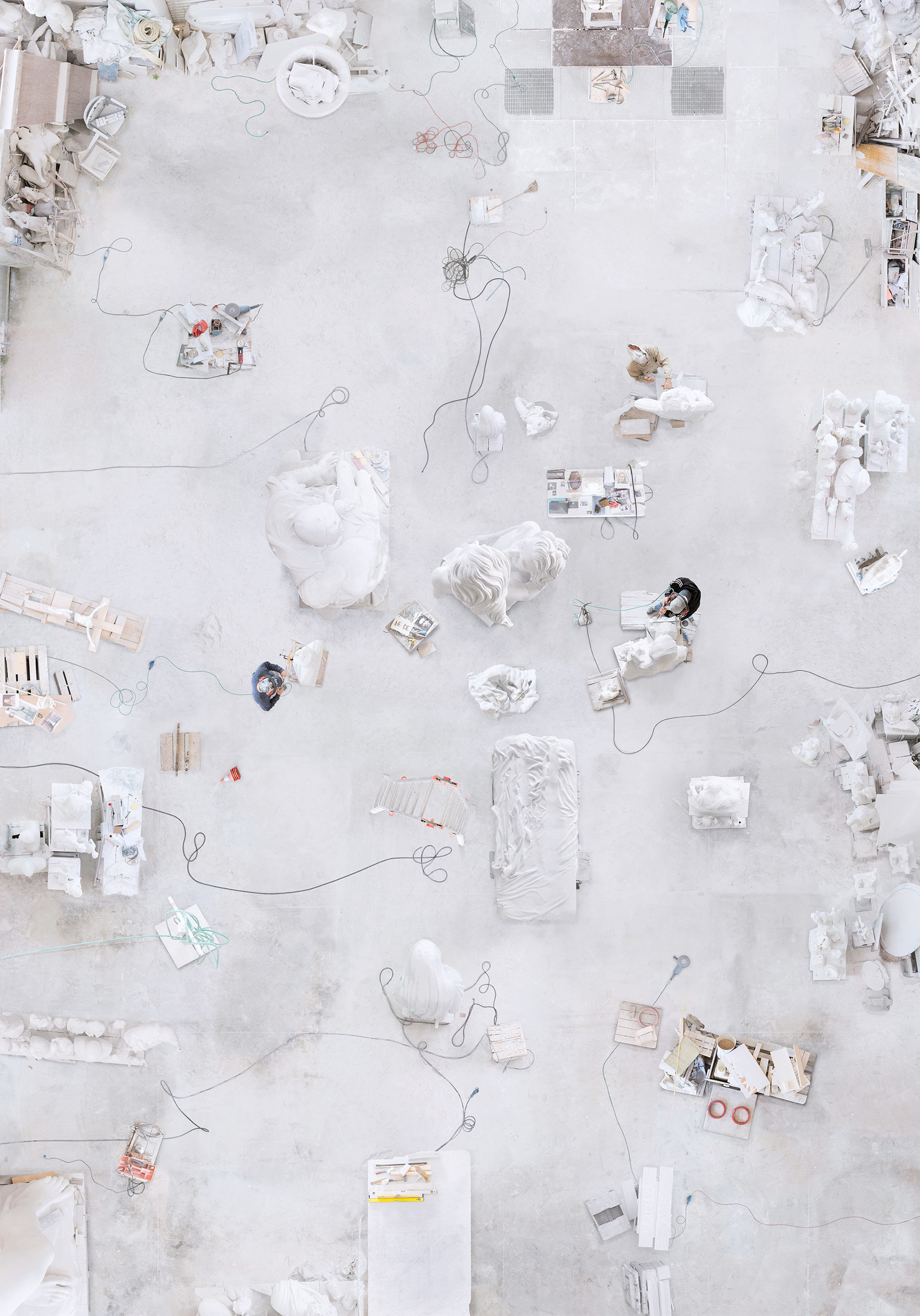 This marble factory in Carrara produces some of the most beautiful stone in the world (including the stuff used for Michelangelo’s David). 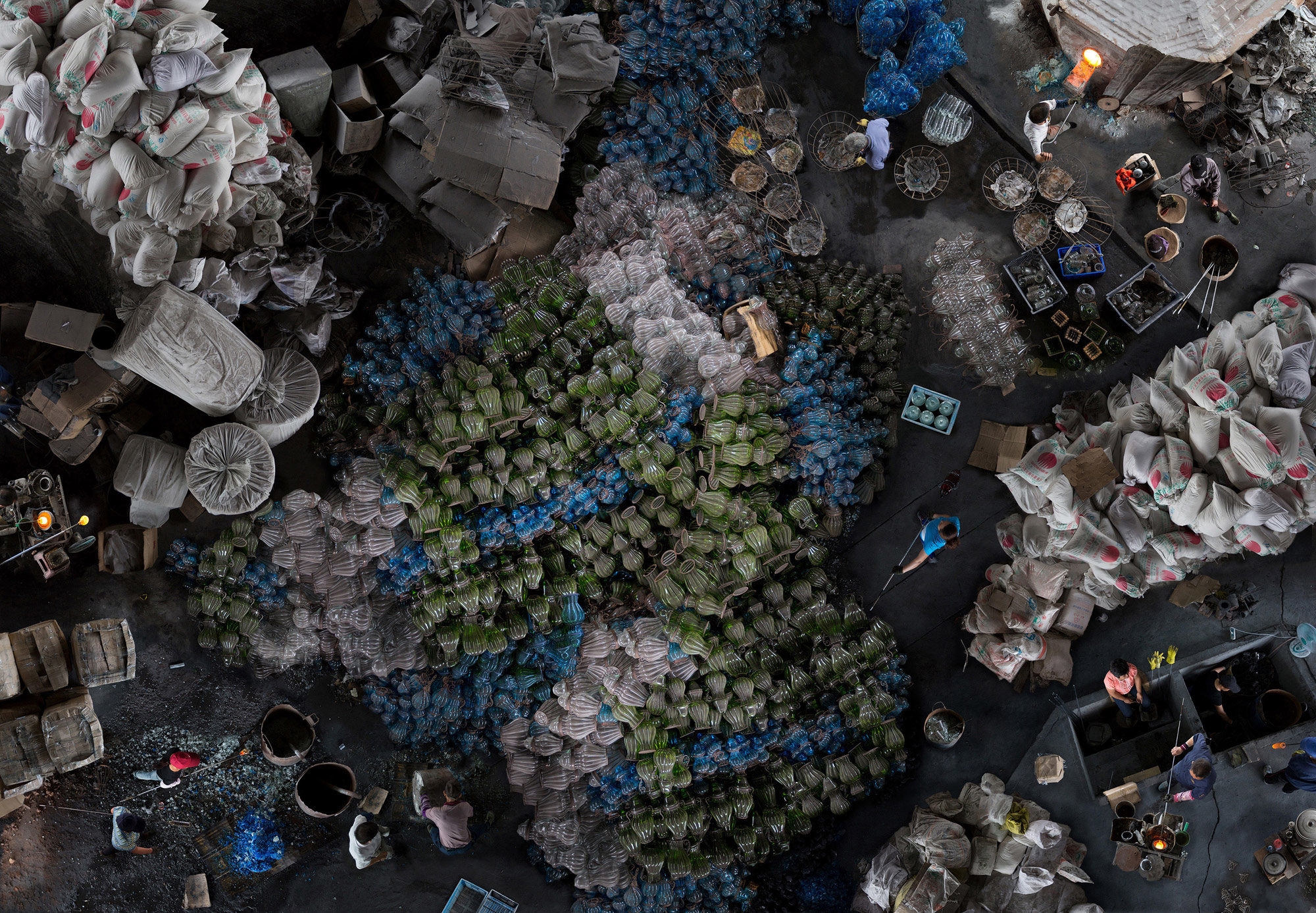 Korfmann’s husband, a sculptor, used to work out of this glass factory in Anxi County. Here, workers are sorting different colours of glass. 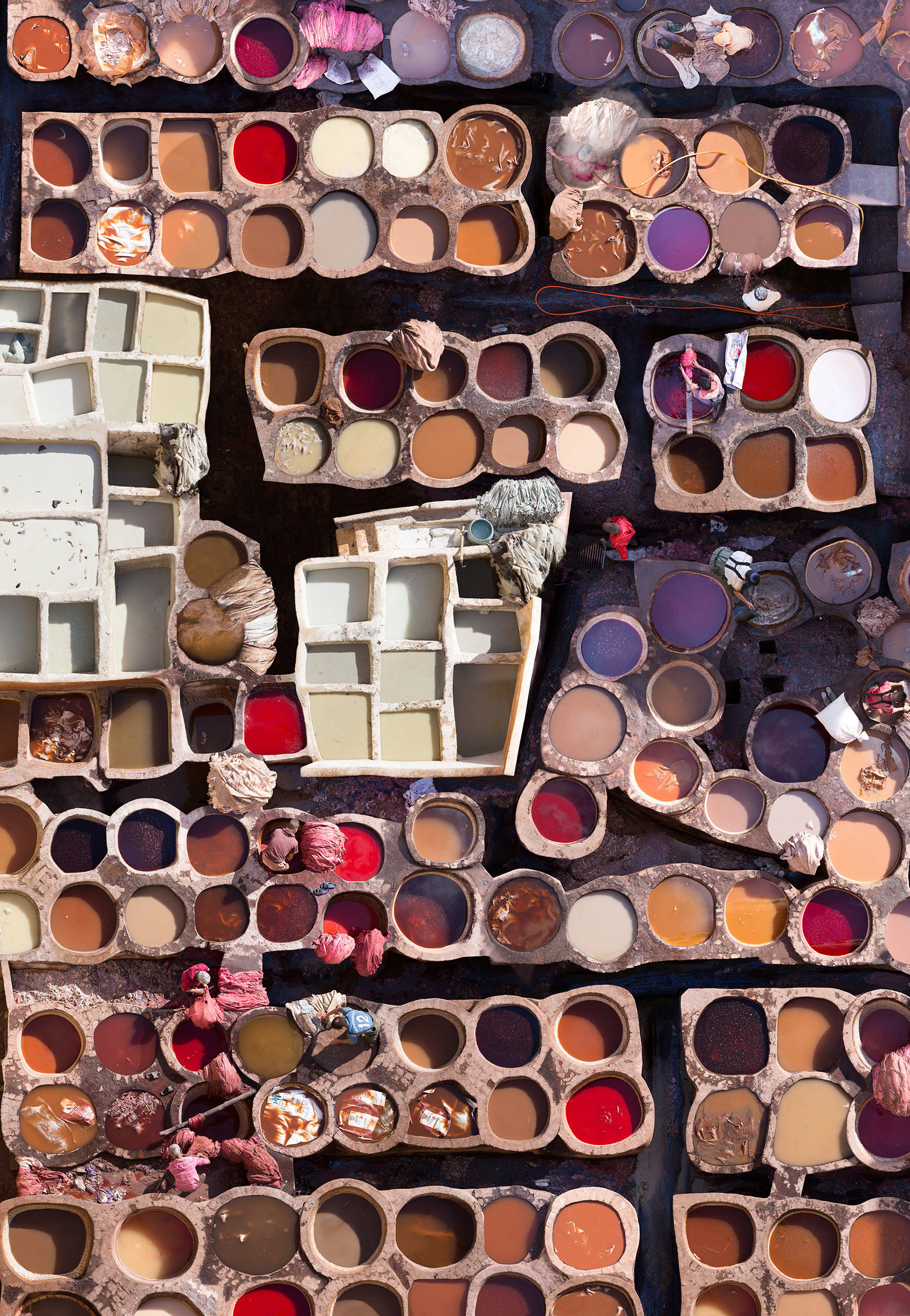 This 11th-century tannery in Morocco treats leather goods to be sold at street markets. The dyes are placed in hundreds of stone vessels. “If you look closely, you can see people standing in them,” says Korfmann. 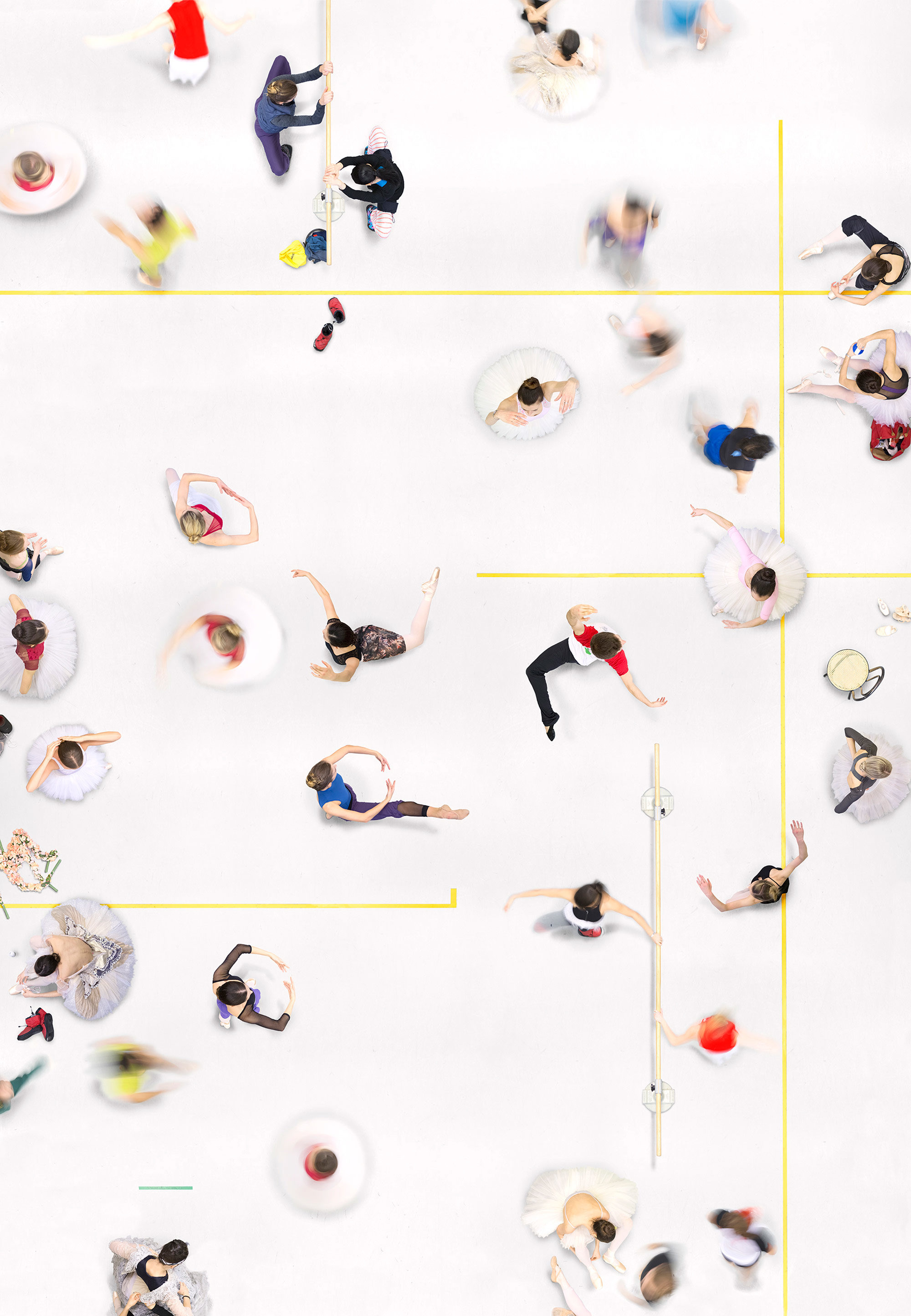 The National Ballet, the Netherlands

These artists were captured mid-dance during a daily rehearsal. Korfmann compares the rehearsing ballerina to a painter working on an unfinished canvas, where each dance step is part of a bigger picture.