A night with Childish Gambino, an immersive theatre cult performance and five other things to see, hear and do in Toronto this week

A night with Childish Gambino, an immersive theatre cult performance and five other things to see, hear and do in Toronto this week

A night with hip hop’s jack of all trades
1Donald Glover has completed an unlikely trajectory—from sitcom co-star to novelty rapper to era-defining artist. In between playing Lando Calrissian and shepherding another season of Atlanta, he managed to capture the 2018 zeitgeist with the viral “This Is America” track, by his alter ego, Childish Gambino. The rapper hasn’t released a full album since 2016, but even without new material to promote, the playfulness of his acting carries over to his onstage performance—so much so that on his last tour, one reviewer noted, “Every concert should be like this.” Monday, September 10. $109–$444. Scotiabank Arena. 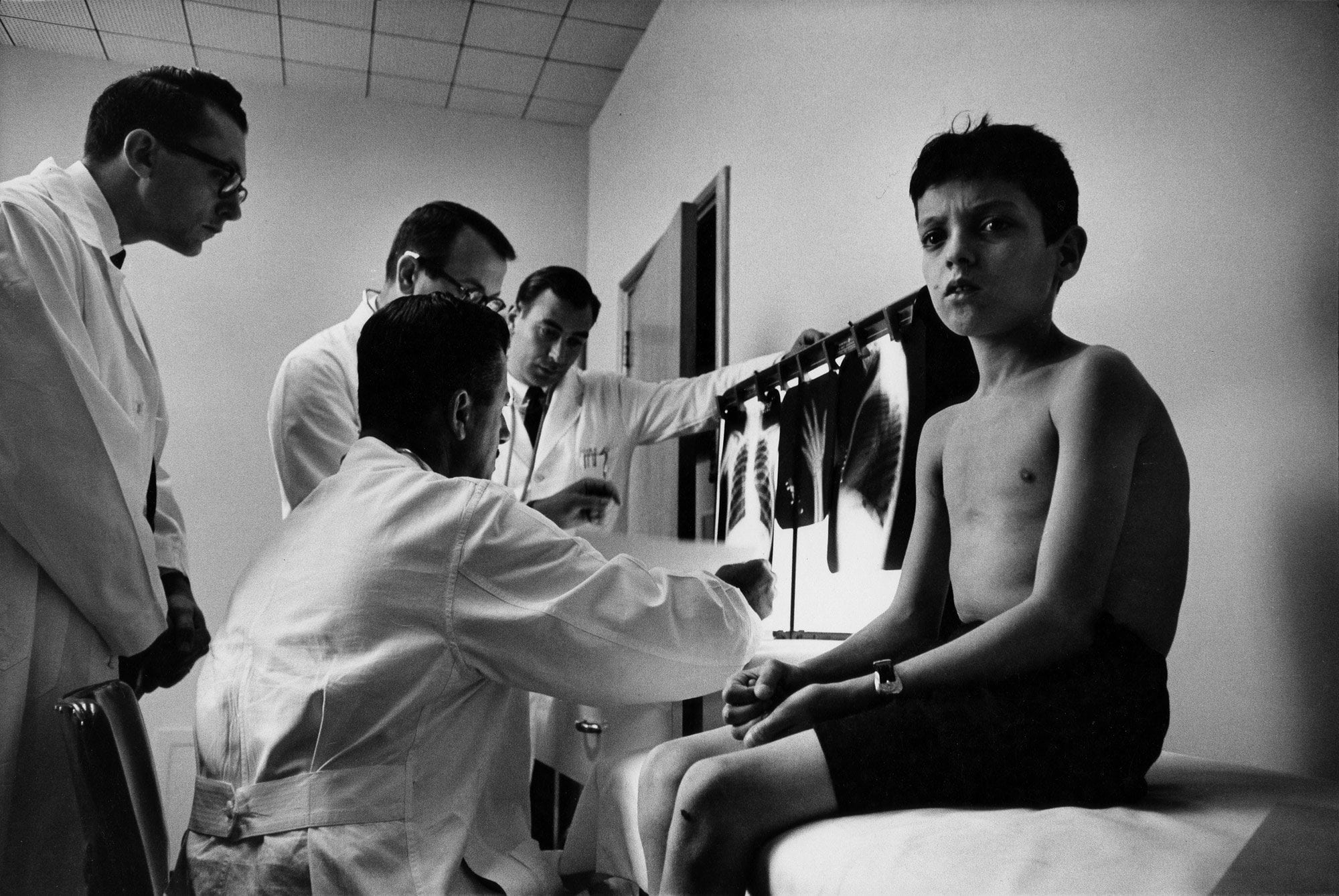 A piece of Gordon Parks’s legacy
3 The pioneering African-American photographer Gordon Parks captured some of the most memorable moments in Hollywood, fashion and politics, but one of his greatest legacies is The Flávio Story, a staggering photo essay published in Life magazine in 1961 that follows an indigent family living near a wealthy enclave of Rio de Janeiro. A black-and-white image of Flávio, the family’s asthma-afflicted, undernourished 12-year-old son, struck a chord with readers, and elicited thousands of letters and around $30,000 in donations. In response, the magazine launched a rescue campaign that brought the family to the U.S. for hospital treatments while simultaneously sparking uproar in Brazil. This exhibition revisits the photos and their fallout, highlighting Parks’s artistry and the tensions between the two nations during the height of the Cold War. Wednesday, September 12 to Sunday, December 9. Free. Ryerson Image Centre.

An immersive theatre cult
4Last year, Outside the March plunged theatregoers into a drug-fuelled rave in the English forest. Now, the multi-award-winning immersive theatre company is asking spectators to become members of a musical cult in the latest from songwriting siblings Britta and Anika Johnson. Dr. Silver: A Celebration of Life takes shape as a memorial to the mysterious spiritual leader Gordon P. Silver, where audiences are invited to harmonize along in what’s billed as a psychedelic and transcendental experience unlike any other theatre performance. Thursday, September 13 to Sunday, October 7. $29–$65. Heliconian Hall.

A Indigenous art summit
5In an attempt to propel the current conversation around Indigenous art, the AGO is bringing together artists, curators and scholars from Canada, the U.S., Australia, and New Zealand for aabaakwad—a two-and-a-half day event of panels and discussions. Featured keynote speakers include American-Canadian filmmaker Alanis Obomsawin, Saskatchewan artist Lori Blondeau and curator Robert Houle. Thursday, September 13 to Saturday, September 15. $90. Art Gallery of Ontario.

A Moveable Feast in 1920s Paris
6Soulpepper’s concert series proves you don’t have to be Owen Wilson to travel to 1920s Paris. Adopting its title from Ernest Hemingway’s memoir, A Moveable Feast incorporates art and literature from post-war Paris and beyond. Music from the last nine decades (from Bob Dylan to Beyoncé) will take on swing and jazz styles, fusing past and present into one big bacchanal. Friday, September 14 to Sunday, September 23. $25–$75. Young Centre for the Performing Arts.

A look at the dark side of creativity
7Actress Sarah Murphy-Dyson explores the pain of “perfection” with a semi-autobiographical performance about the dark side of ballet—a world that values flawless bodies and artistry. Her show, The Naked Ballerina, which had its world premier in Toronto back in 2010, tells the story of a self-destructive dancer who struggles with the pressures of her craft. The performance is both cathartic and unflinchingly honest. Friday, September 14 to Saturday, September 15. $21–$45. Toronto Centre for the Arts Studio Theatre.