Degrassi is coming to Netflix in 2016

Degrassi is coming to Netflix in 2016 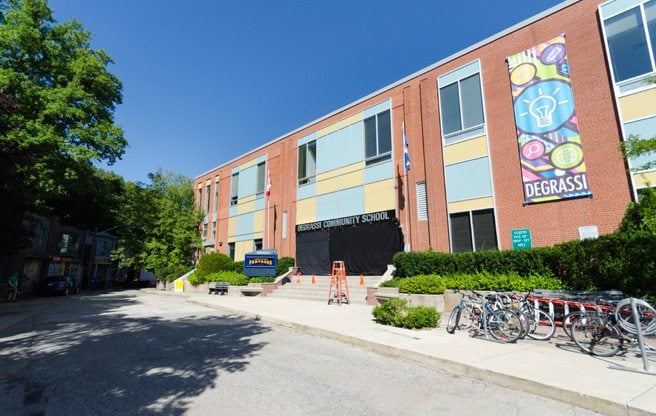 When MTV Canada and TeenNick cancelled Degrassi: The Next Generation back in June, it seemed, for a while, that Generation Z might be the first era of teens in nearly a half-century not to grow up with (and sob to) the incessant series. That is until Netflix and Family Channel picked up the newest iteration of the coming-of-age show, Next Class. All 20 episodes of the new season, which features five new roles and 13 returning characters from The Next Generation—Zig! Zoe! Chewy!—will be available on Netflix after they’ve aired on Family in early 2016. The premise, as ever: teens go to school, wrestle with drama and eventually realize they’re not alone. Who will get pregnant? Who will die? Who will become the next Drake? Find out next year.