After news broke that Degrassi: The Next Generation had been cancelled after 14 seasons on the air, it was only a matter of days before the immortal teen soap opera rose again, this time as Degrassi: Next Class. In 2016, when the new series begins its first season on the Family Channel and Netflix, at least one thing will remain essentially the same: the sets, most of which are in a studio complex in a North York industrial park, where they’re being refreshed—but not replaced—for the new show. Here’s a look at them. 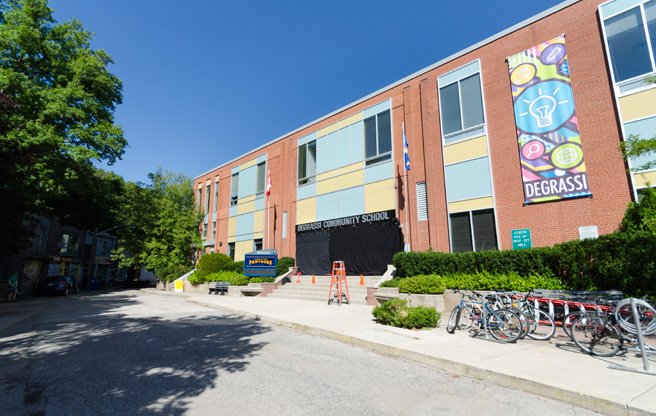 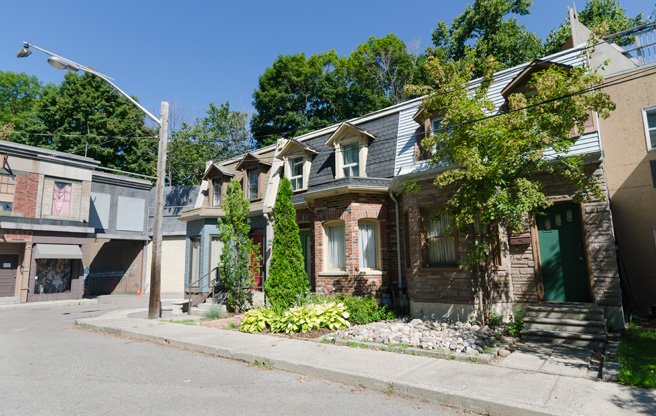 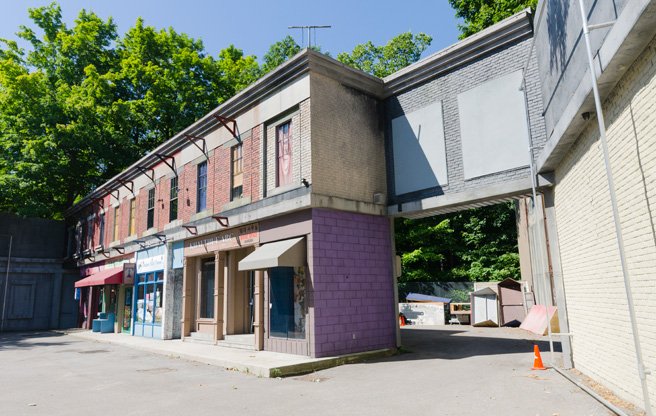 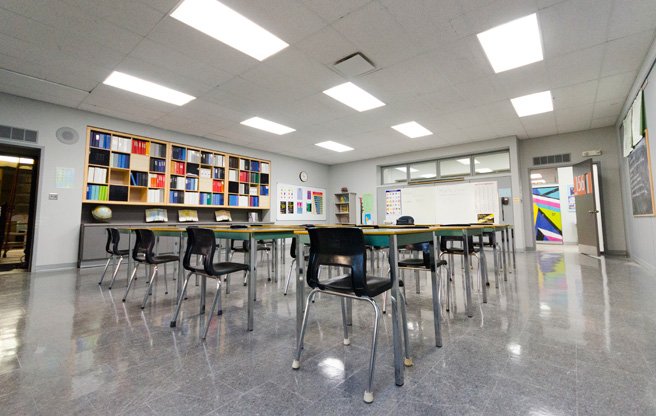 4 thoughts on “A behind-the-scenes look at Degrassi’s set, and what’s new for Next Class”