Netflix’s new comedy-fantasy-action hybrid series The Umbrella Academy is part Tim Burton, part Guillermo Del Toro, part Zack Snyder. On a seemingly ordinary day in 1989, 43 women from around the world miraculously give birth, despite not having been pregnant the night before. Only seven children survive, but they have extraordinary powers, like super-strength, the ability to talk with the dead and time travel. An eccentric billionaire adopts the pseudo-siblings with the goal of turning them into the next Justice League. And where better to raise a troupe of superheroes than Toronto? The entire series, which stars Ellen Page, Tom Hopper, Mary J. Blige and Colm Feore, was shot around the city and in Hamilton. Here’s a spoiler-riddled breakdown of every local filming location that shows up in the first season: 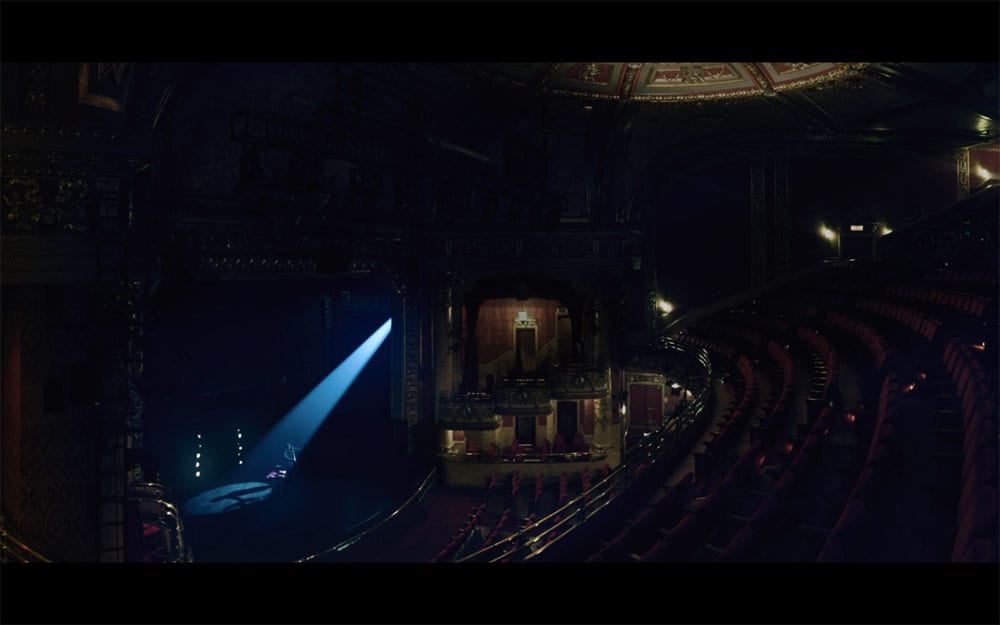 Elgin Theatre
Vanya (Ellen Page) was adopted at a young age to watch over the other children. She doesn’t have supernatural abilities, but she can play a mean violin. In the first episode, she practices for a big concert onstage at the very dark and very empty Elgin Theatre. 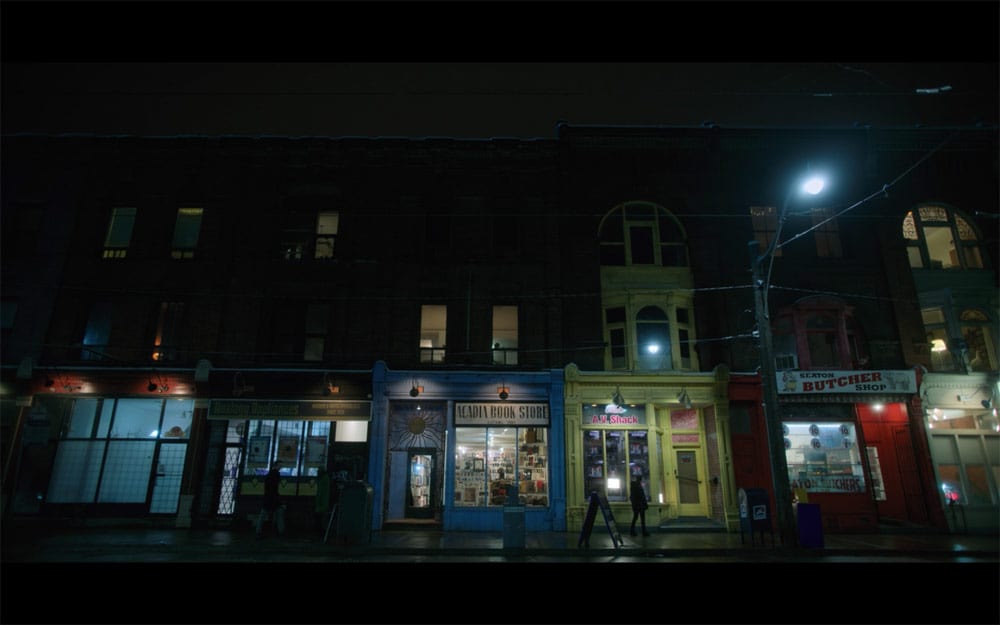 Queen Street East
After her rehearsal, Vanya walks through the Moss Park area, strolling past neighbourhood fixtures like the brightly painted Acadia Book Store and Seaton Butcher Shop. The yellow shopfront is normally home to Chez BonBon, an events space that hosts classes and rehearsals, but it was converted into an electronics store for the shoot. Here, she learns her adoptive father is dead when she catches a glimpse of a newscast on a TV in the storefront window. 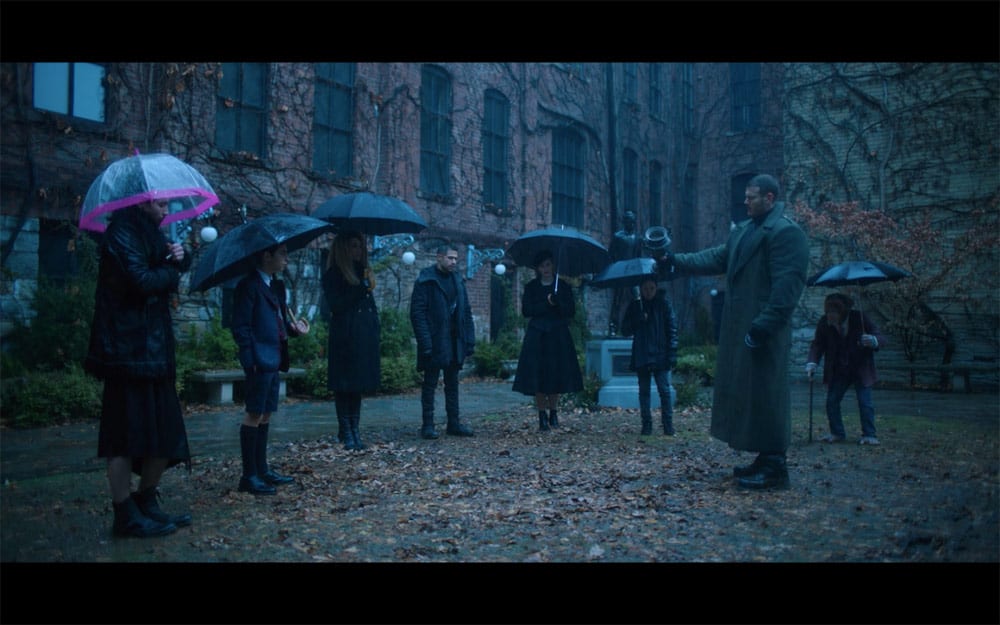 Max Tanenbaum Courtyard
The members of the Umbrella Academy hold a memorial service for their adoptive father (Colm Feore) in the courtyard behind their family home, which might look familiar to anyone who’s familiar with the St. Lawrence neighbourhood. The courtyard is located off Nicholson Lane, behind the Canadian Opera Company. 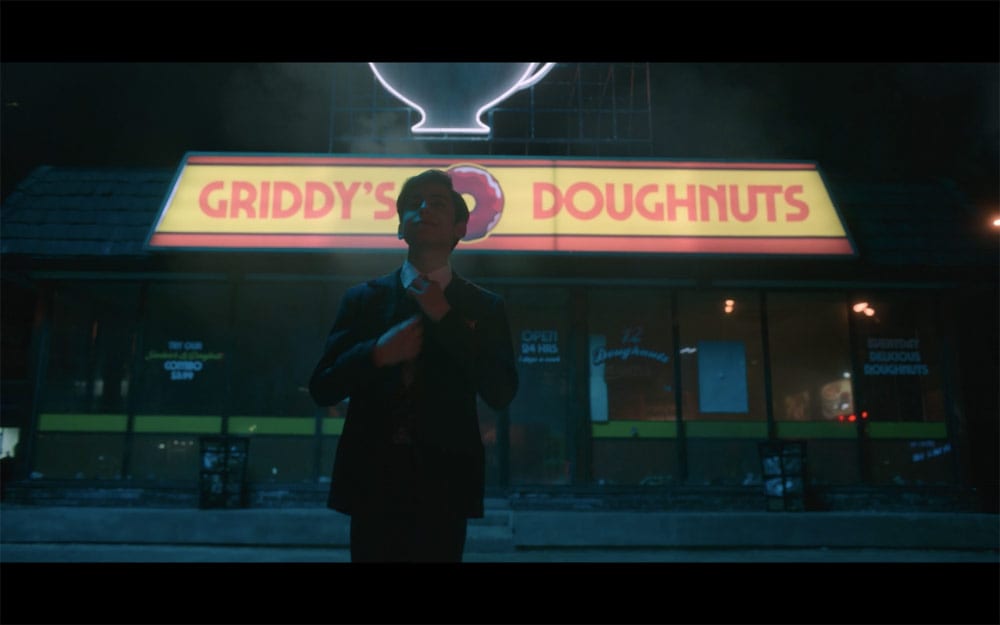 Queen and Gladstone
The long-gone Gladstone Café is temporarily resurrected as Griddy’s Doughnuts, a recurring location in the series. In the first episode, it serves as the backdrop for an epic battle between a team of mysterious assailants and Number Five (Aidan Gallagher), the superhero who can jump through space and time. 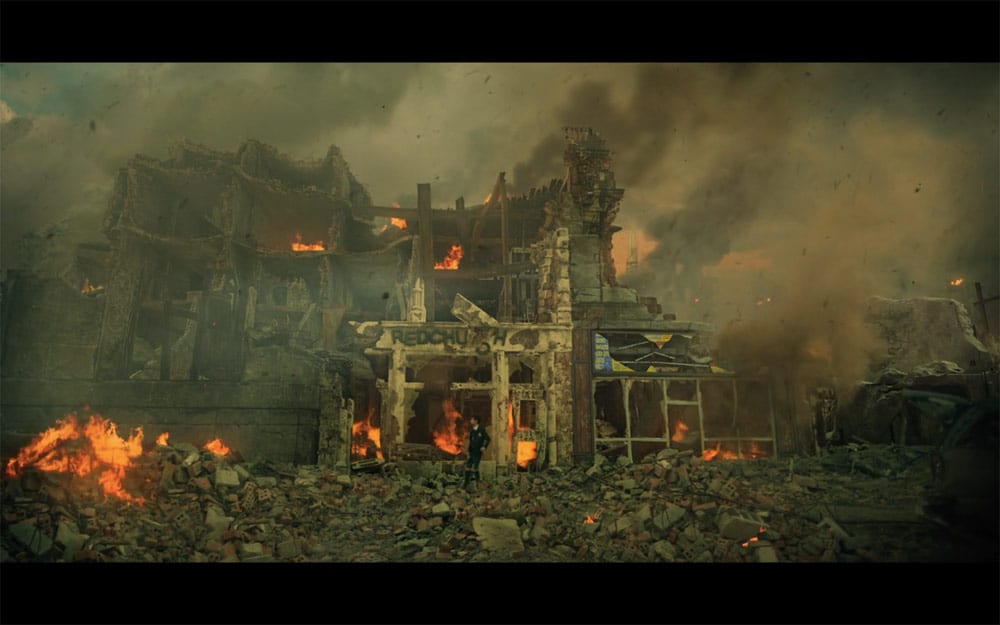 Victoria Hall, Hamilton
In a flashback sequence, Number Five heads someplace no one will find him: the past. This scene takes place on a very snowy King Street East in Hamilton, in front of the historic Victoria Hall. Later, he leaps into the future and finds himself stuck in a post-apocalyptic dystopia. The wreckage is almost unrecognizable, aside from the remnants of the Redchurch Gallery and Café sign. 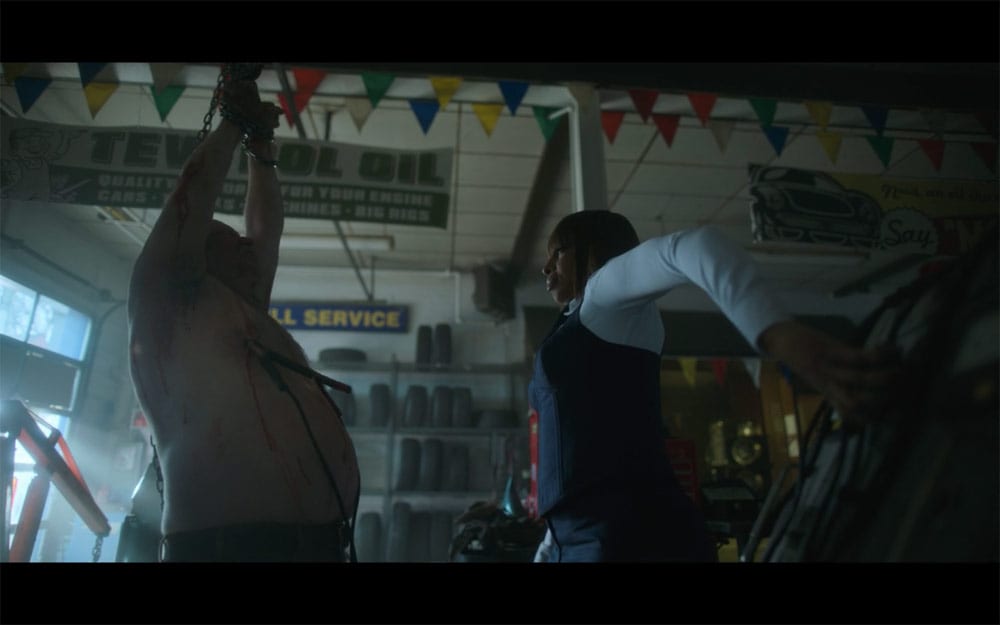 Ossington Tire
Ossington Tire closed back in 2017, but the auto shop was revived for this interrogation scene with Mary J. Blige, who plays the ruthless assassin Cha-Cha. The takeaway? Mess with Cha-Cha and she’ll clamp jump-start cables to your nipples. 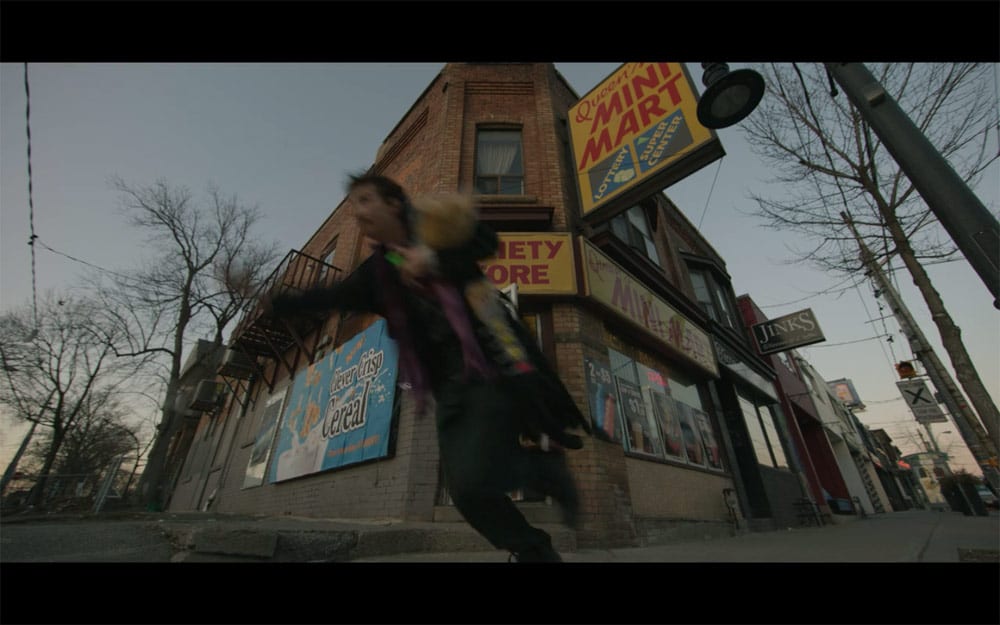 University of Toronto (and West Queen West)
After shoplifting from the convenience store at Queen Street West and Triller, the Séance (Robert Sheeran) is chased by police all the way to U of T’s St. George campus, just outside Sidney Smith Hall. 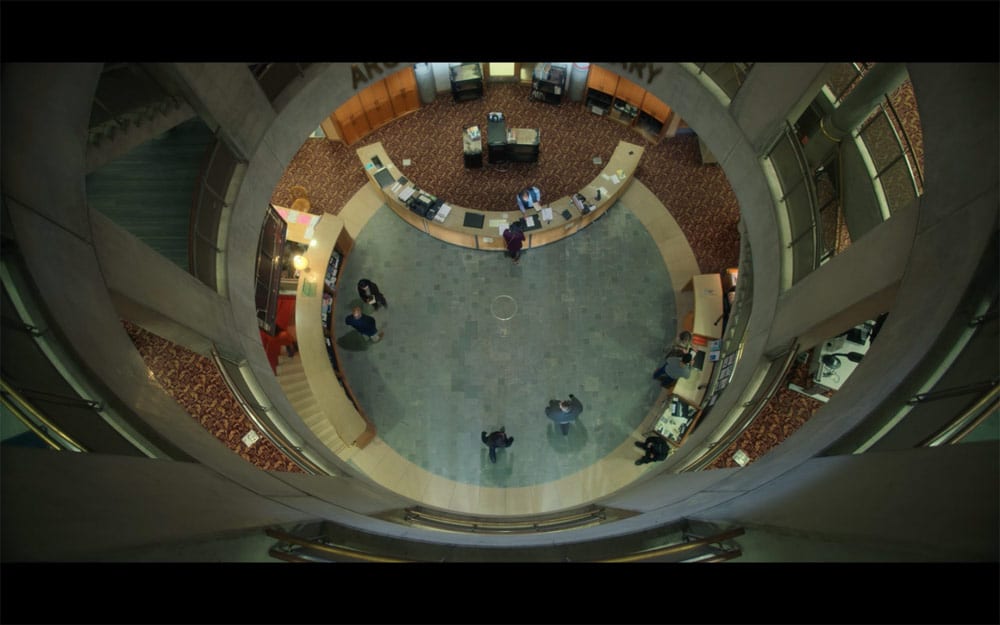 Lillian H. Smith Public Library
The distinctive spherical atrium of this College Street library is the perfect backdrop for an emotional chat between Spaceboy (Tom Hopper) and The Kraken (David Castañeda). 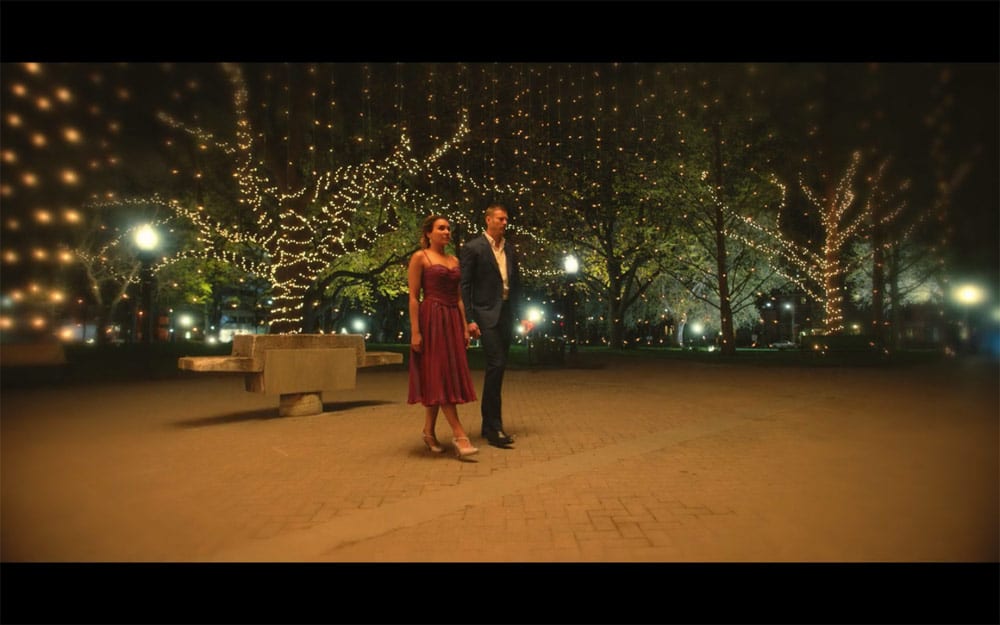 Allan Gardens
In an attempt to impress The Rumor (Emmy Raver-Lampman) with his smooth moves, Spaceboy transforms Allan Gardens into a magical, lit-up dreamscape. 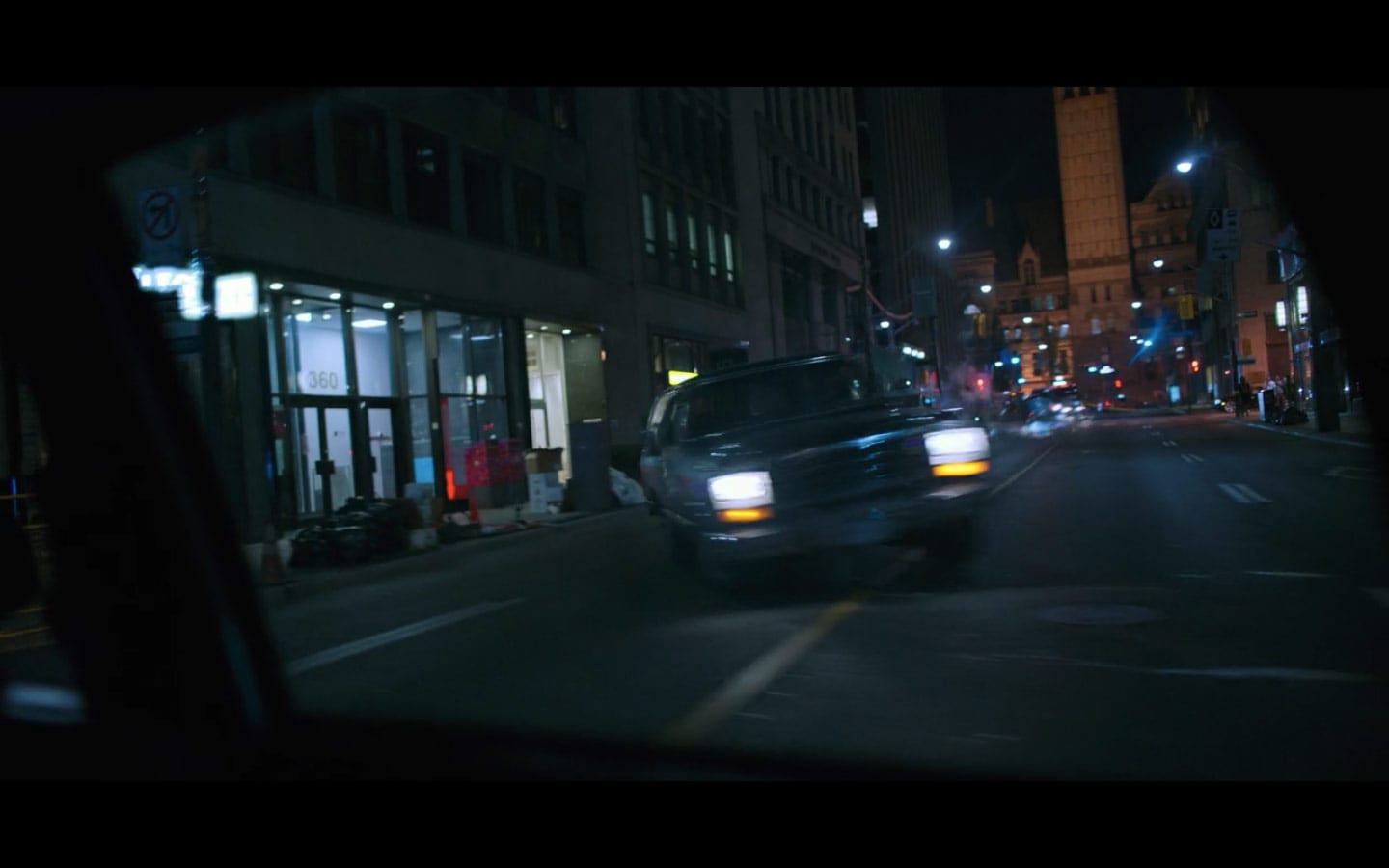 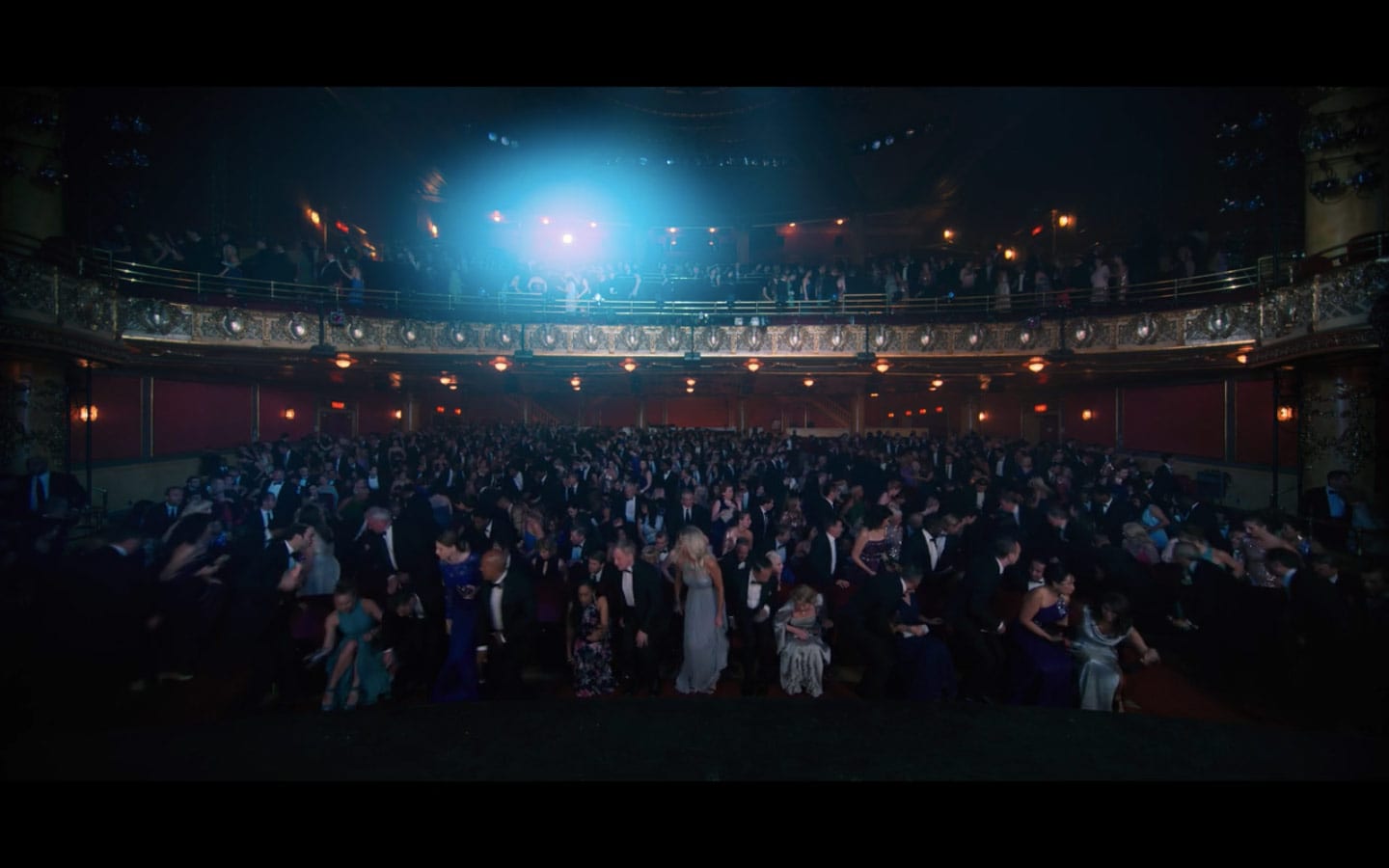 Elgin Theatre
The series ends where it began. Vanya performs onstage, but this time there’s a full audience. The theatre’s lush exteriors and hallways get ample screen time for the season’s grand finale.

An earlier version of this story misidentified the Allan Gardens filming location as Queen's Park.

An earlier version of this story misidentified the yellow shopfront on Queen Street East as vacant.