If Harry Potter, Stranger Things and Chilling Adventures of Sabrina had a demon baby, it would look a lot like Locke & Key, the new comic-book inspired series on Netflix. The show follows the Locke siblings, Tyler, Kinsey and Bode, who inherit an old ancestral home in the fictional town of Matheson, Massachusetts, after the death of their father. The kids soon discover that their father hid a collection of magical keys throughout the house during his childhood. They also learn that a flirtatious demon named Dodge is after the stash. When Bode—the youngest sibling—sets the demon free, all hell breaks loose.

To some viewers, the town of Matheson might look oddly familiar—that’s because parts of the show were filmed in Toronto. Here’s a super-spoilery breakdown of all the scenes shot in the city.

The Locke children are forced to attend new schools after they move to Matheson. The elder siblings go to Matheson Academy, which is actually the Humber College Lakeshore campus. The G building, located on the east side of campus, pops up a few times throughout the 10-episode first season. In reality, it houses Humber’s Centre for Entrepreneurship. 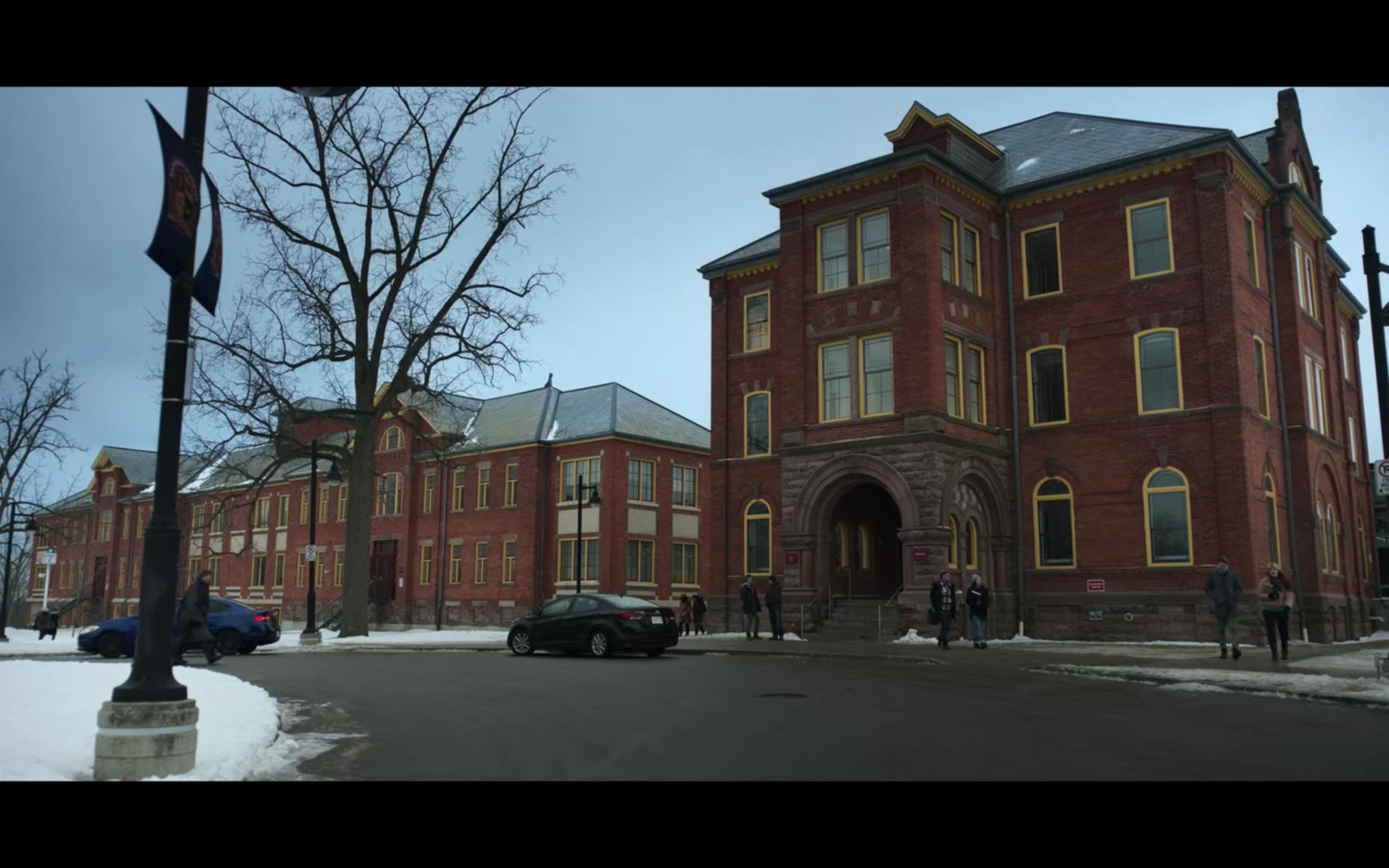 After getting one of the magical keys, Dodge uses it to break into a museum exhibit, where she steals a diamond necklace from a display case. Before a security guard can nab her, Dodge escapes again with the key—this time to hit a nightclub, which is actually the Royal Ontario Museum. You can see the elaborate mosaic dome ceiling from the museum entrance hall, as Dodge stares down at the party. 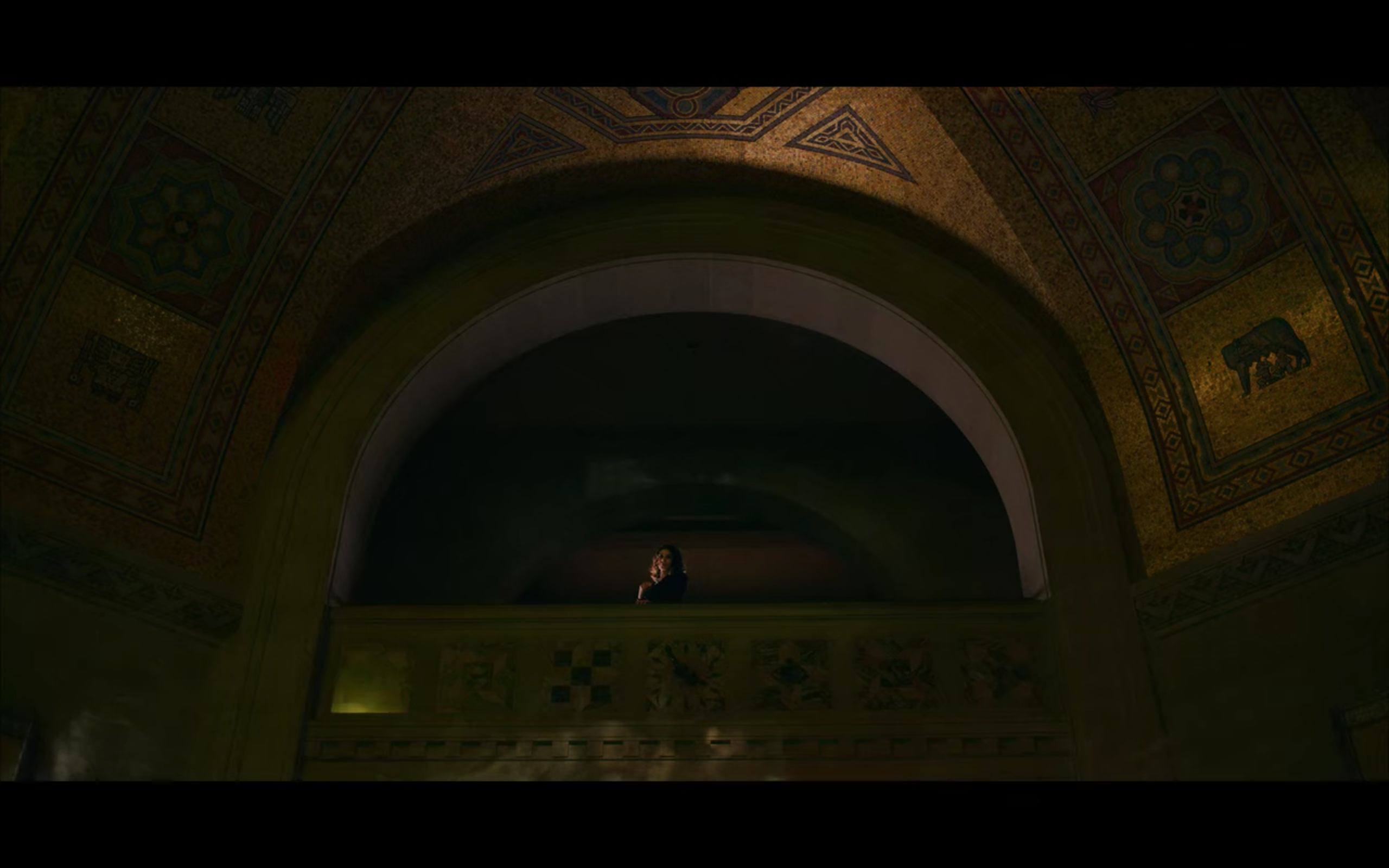 Rotunda at the ROM

The rotunda at the museum’s entrance was converted into a dance floor for this scene, which could’ve been shot during one of the ROM’s “After Dark” events. 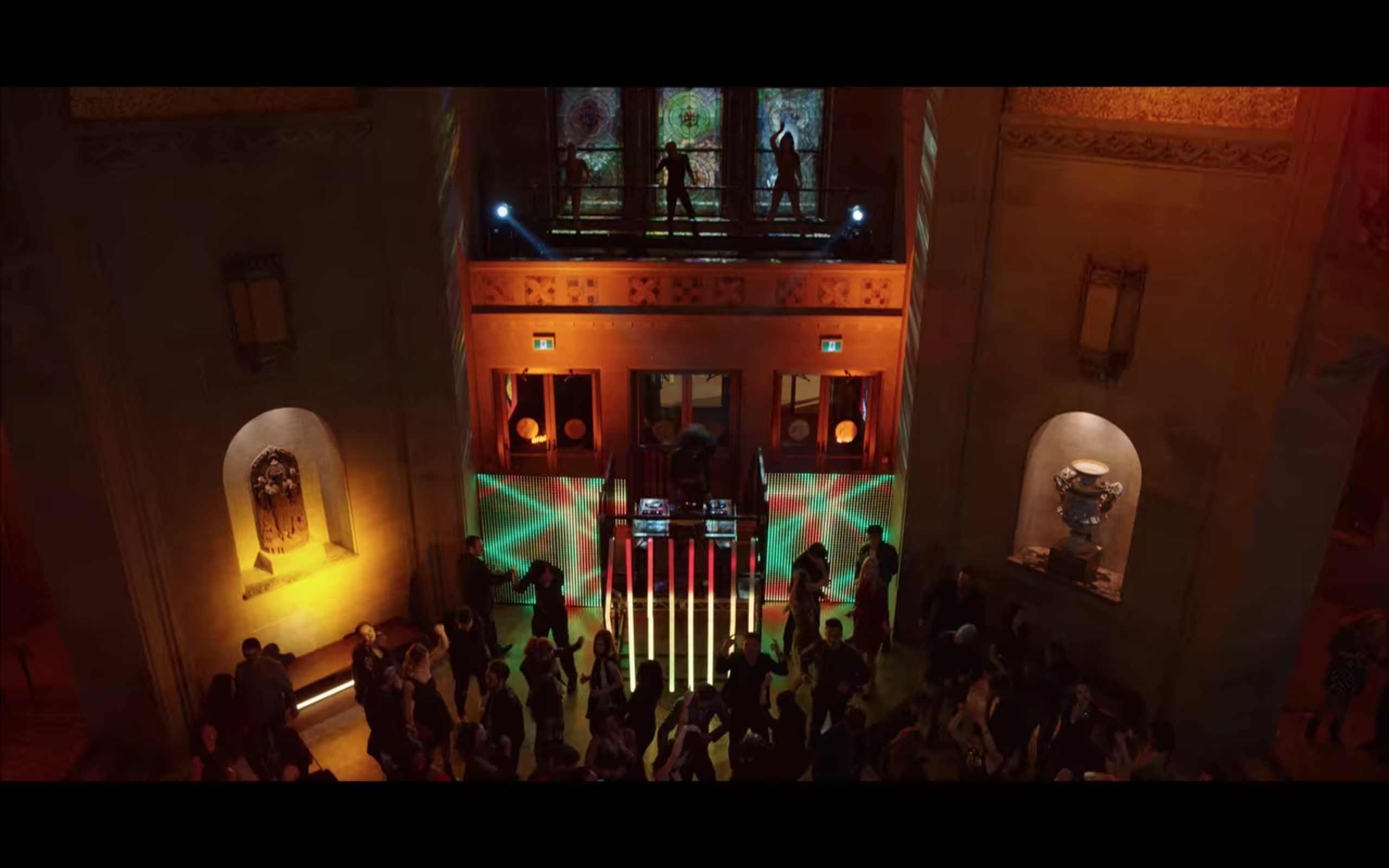 Still causing mayhem around town, Dodge drops into a coffee shop and uses a stranger’s unattended laptop. The scene was shot at Dineen Outpost, a boutique coffee house in Leslieville. 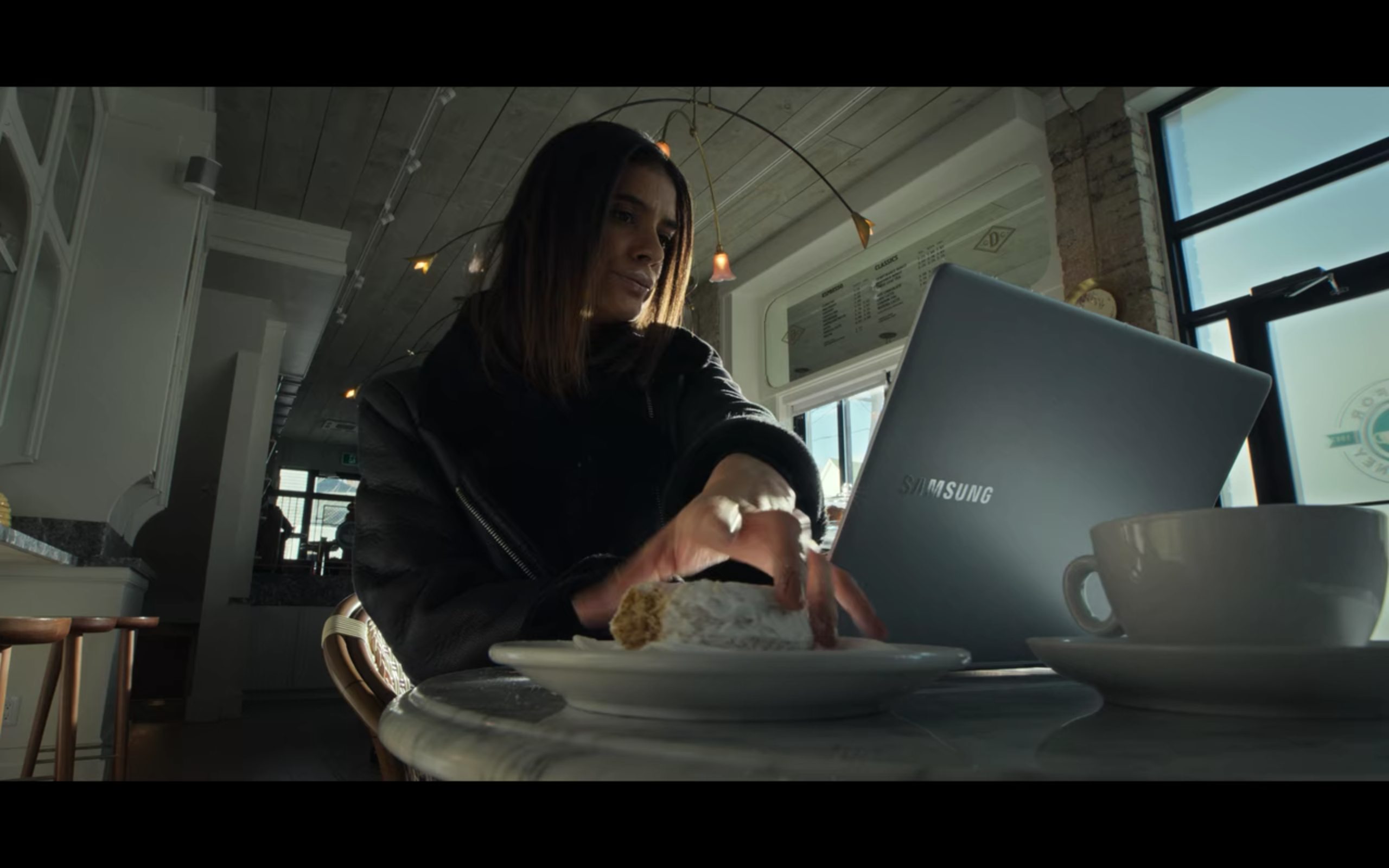 This scene, which features Nina and one of her late husband’s old friends, Ellie Whedon, takes place at Leslieville’s Maple Leaf Tavern. If you look close enough, you can see a maple leaf in the stained glass in the background. 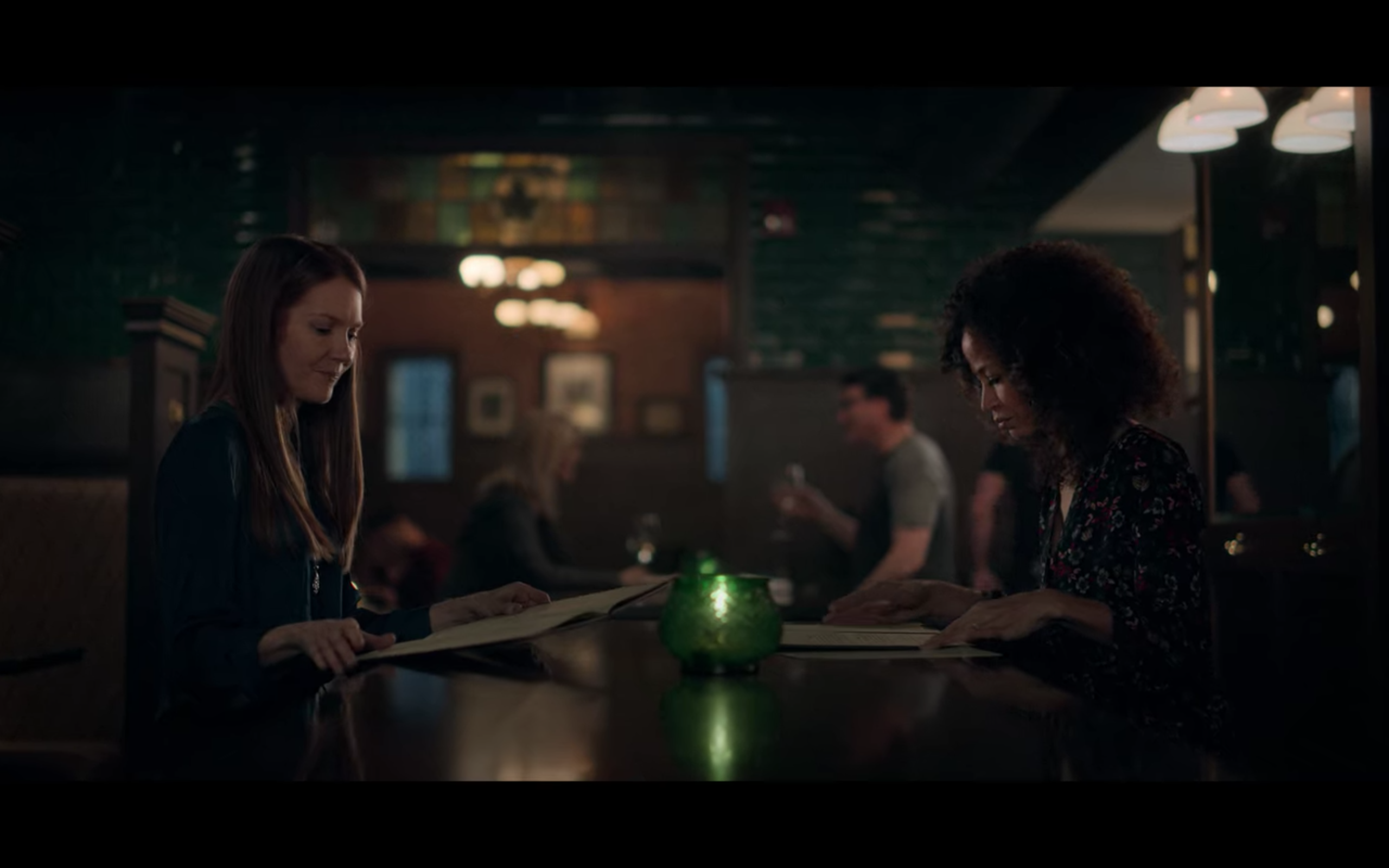 After a hockey game at Matheson Academy, Tyler, Nina and Bode stroll across the Humber College Lakeshore campus. 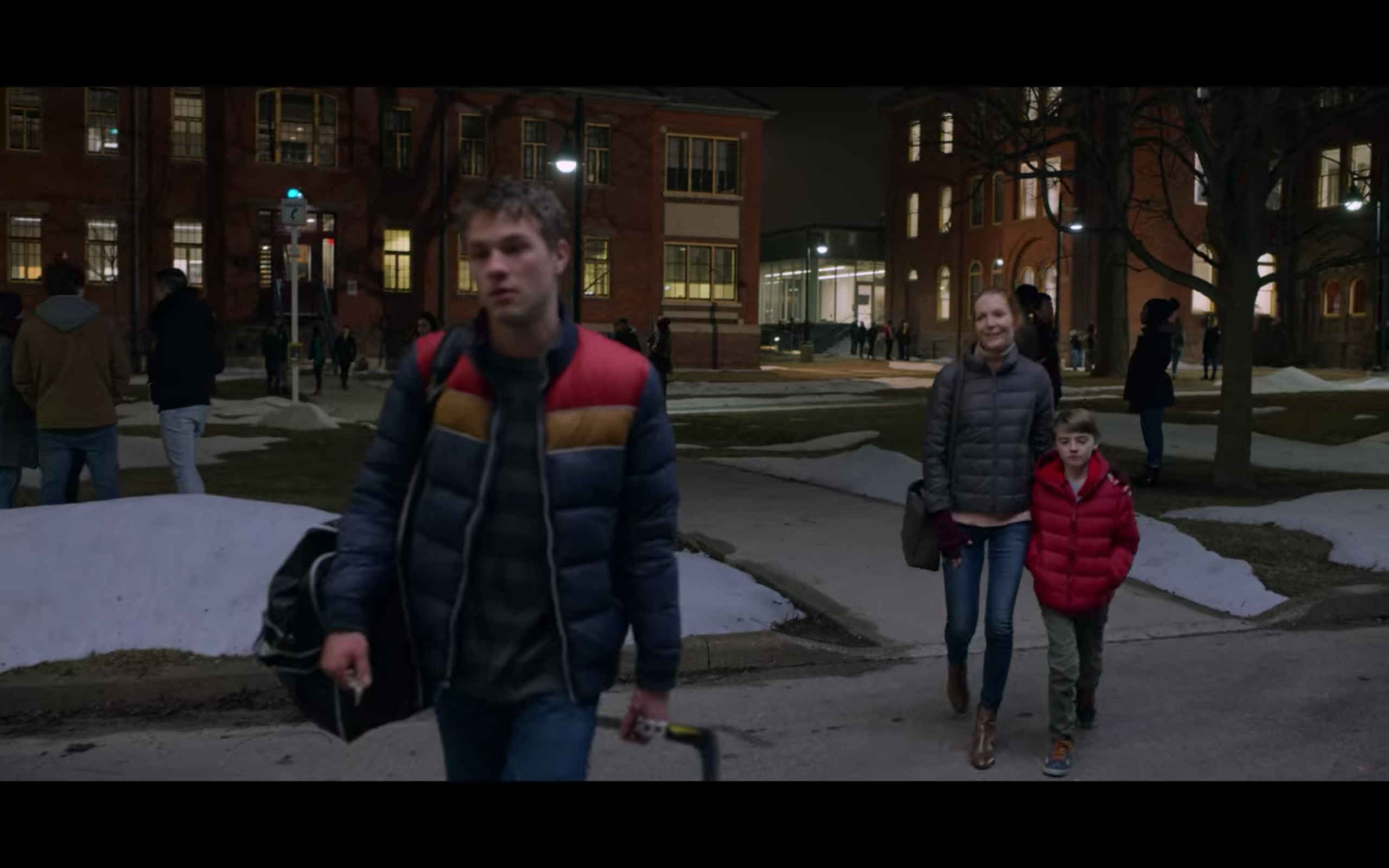 Shortly after, a fight breaks out in the parking lot between Tyler and a hockey bro who was hitting on Kinsey. 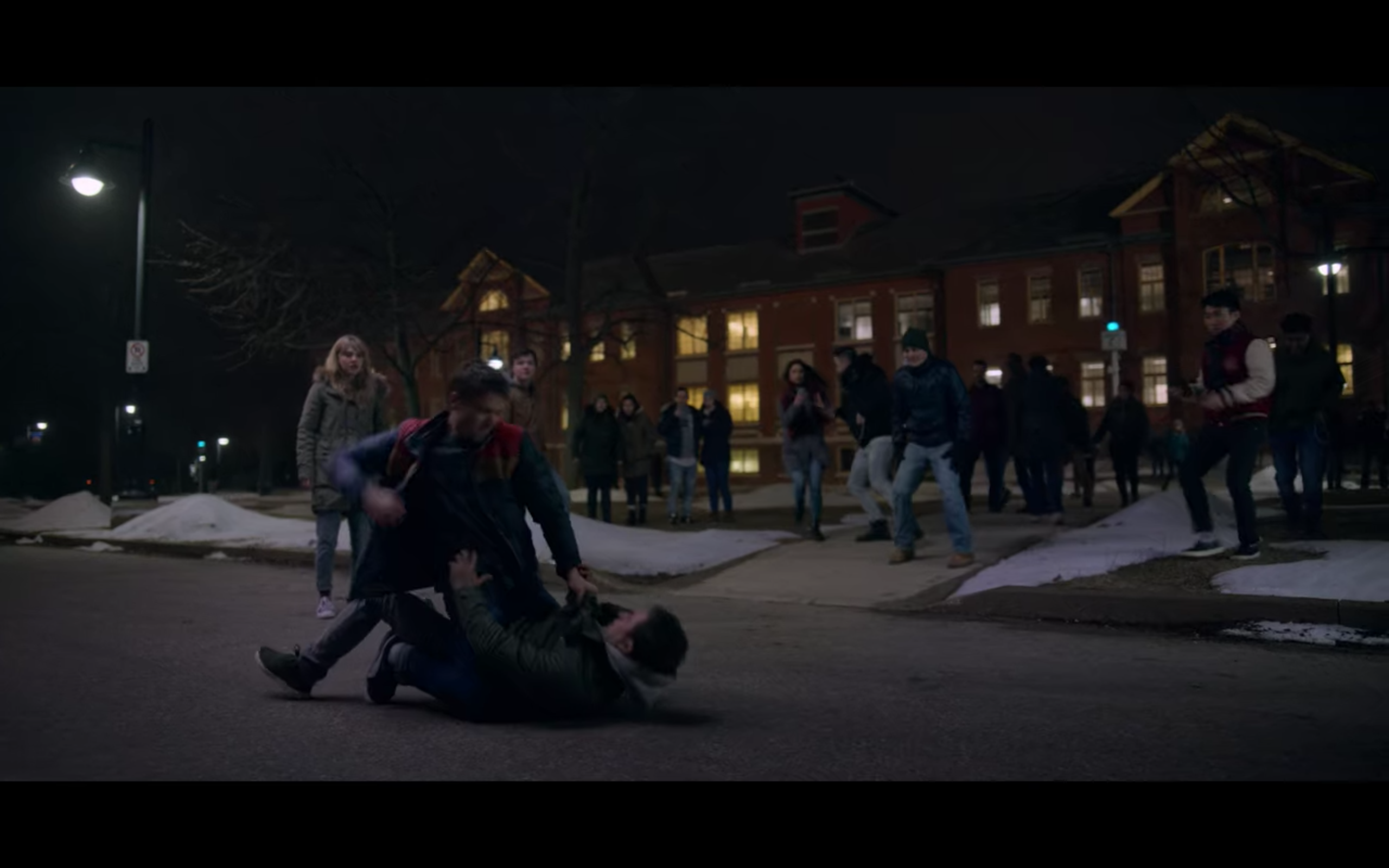 Episode 4: The Keepers of the Keys

Kinsey explores her own past with a key that unlocks stored memories, much like Dumbledore’s Pensieve. In this particularly memory, her younger self visits an aquarium with her father. It’s actually the Ripley’s Aquarium of Canada. 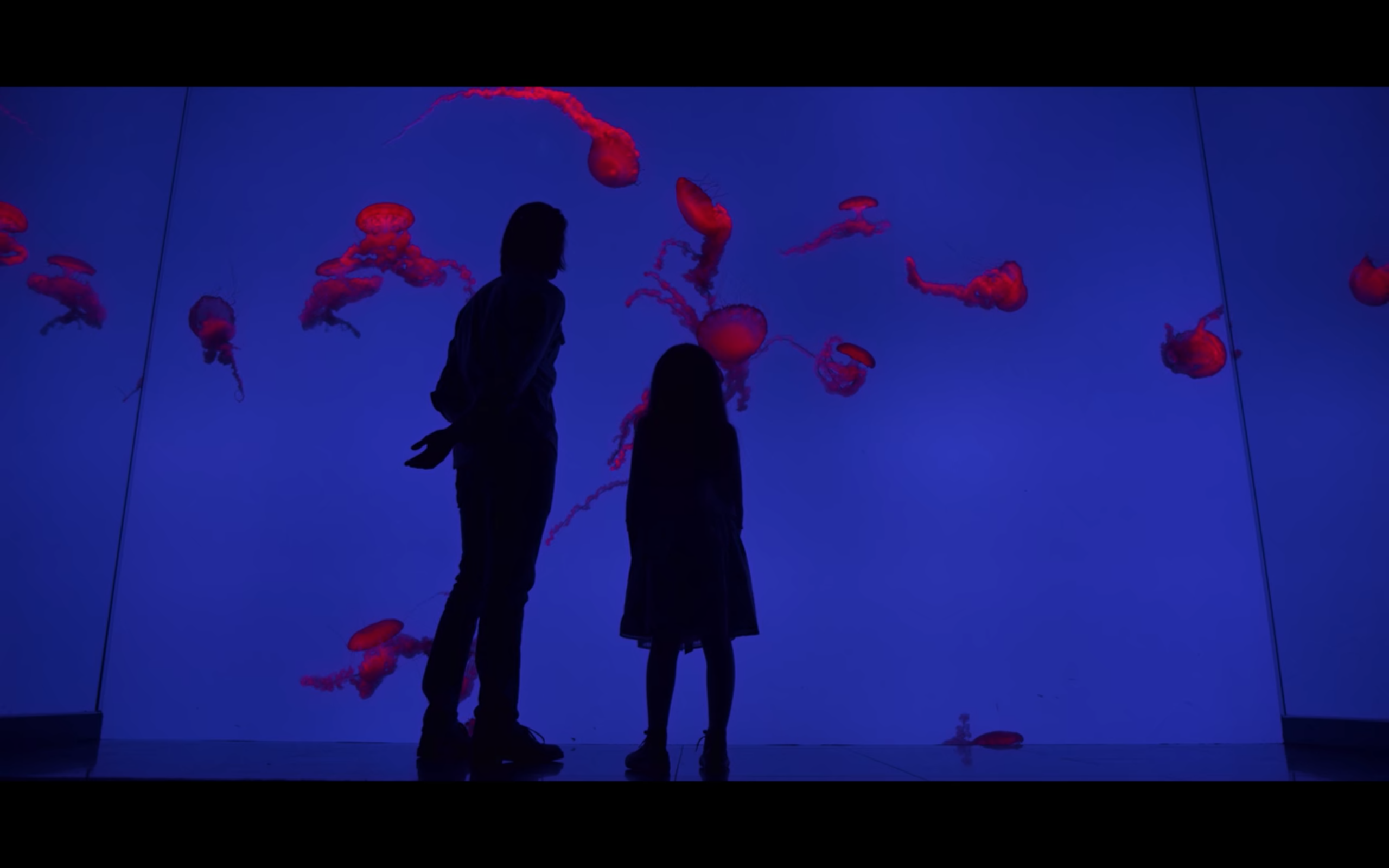 In the same scene, there’s a shot of another tank at Ripley’s, as present-day Kinsey watches the memory play out alongside her love interest, Scot. 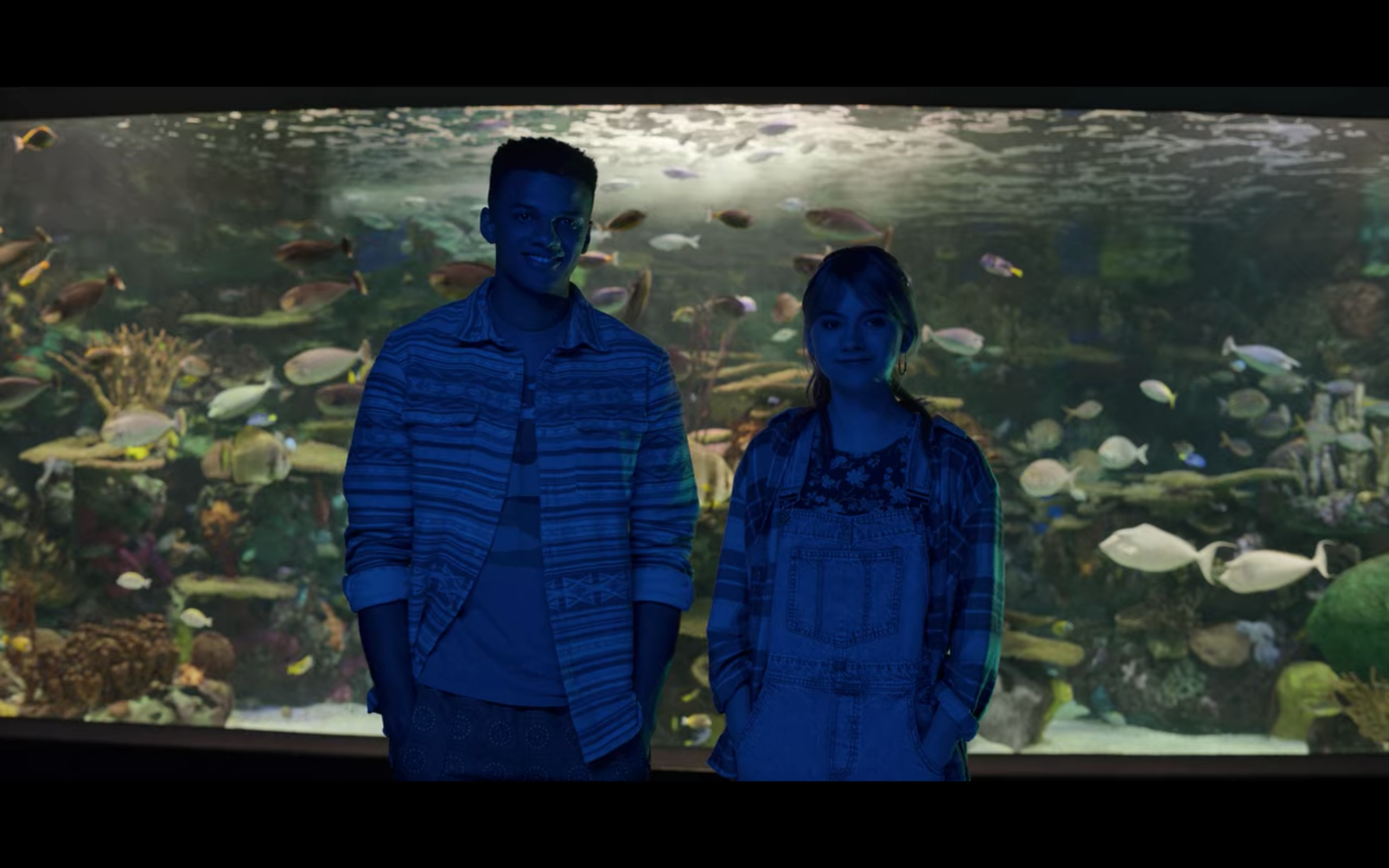 Soward Reading Room, Wycliffe College at the University of Toronto

Tyler goes looking for his high school crush and runs into his English teacher, Joe Ridgeway, who broke up the parking lot fight in the previous episode. This scene was filmed in the Soward Reading Room at the University of Toronto’s Wycliffe College. 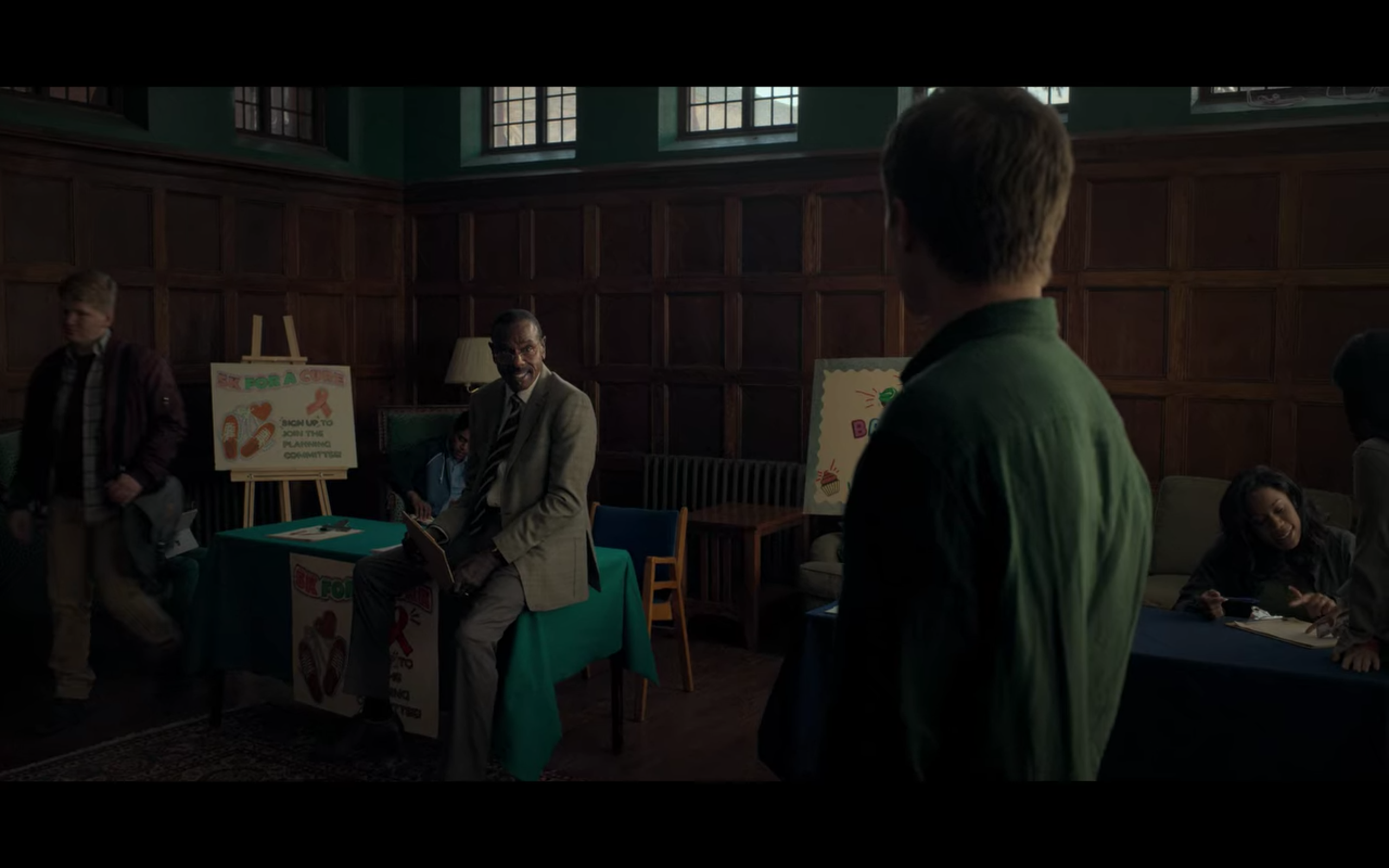 Leonard Hall, Wycliffe College at the University of Toronto

Kinsey plays an elaborate prank on her nemesis, Eden Hawkins, using the Music Box Key, which enables its user to control other people’s actions. The scene unravels inside a Hogwarts-esque mess hall, which is actually Leonard Hall in Wycliffe College. 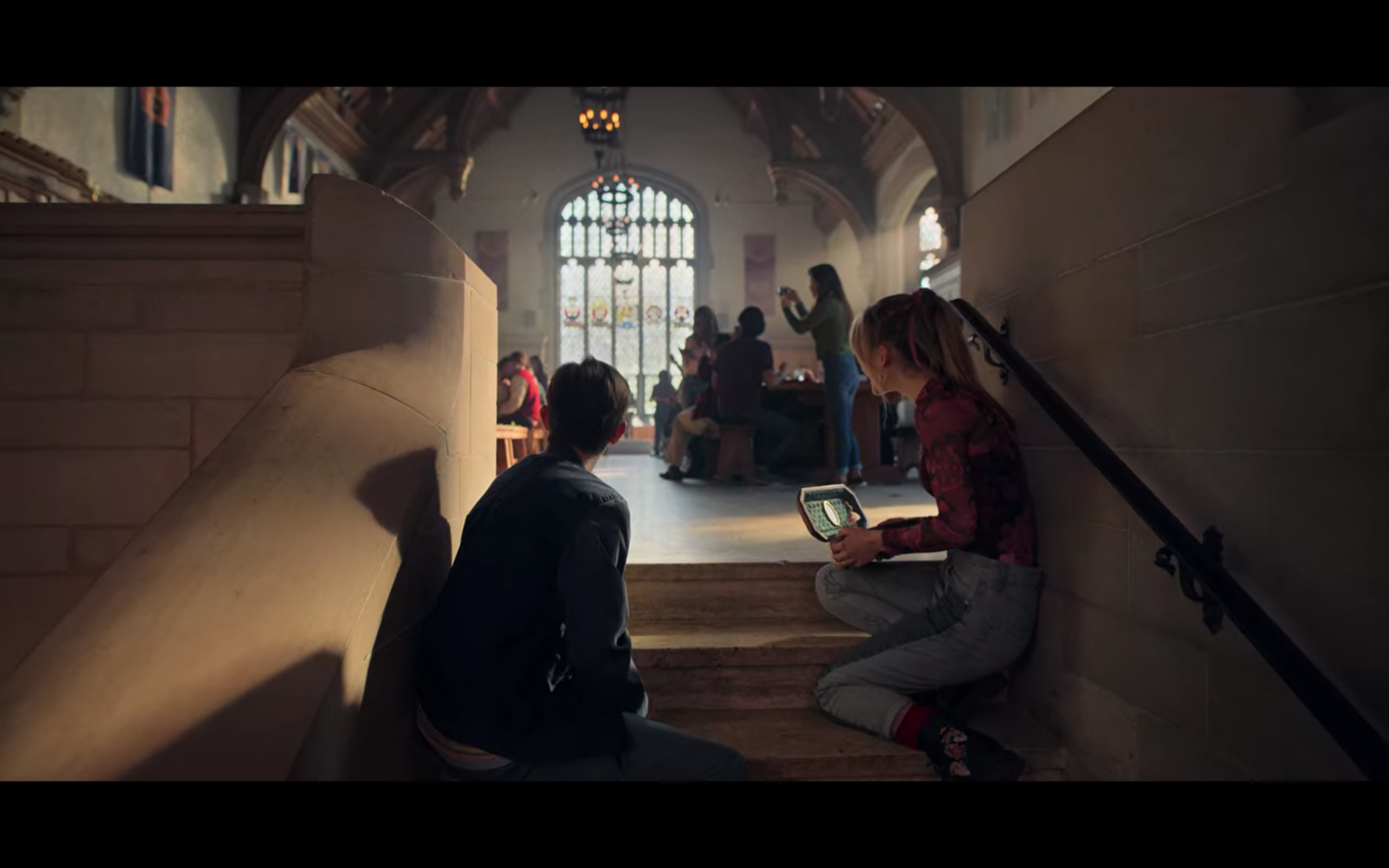 Sheraton Hall, Wycliffe College at the University of Toronto

Joe Ridgeway dies at the end of episode five. So, in episode six, members of the Matheson Academy community gather for a memorial service, which was filmed inside Sheraton Hall at Wycliffe College. 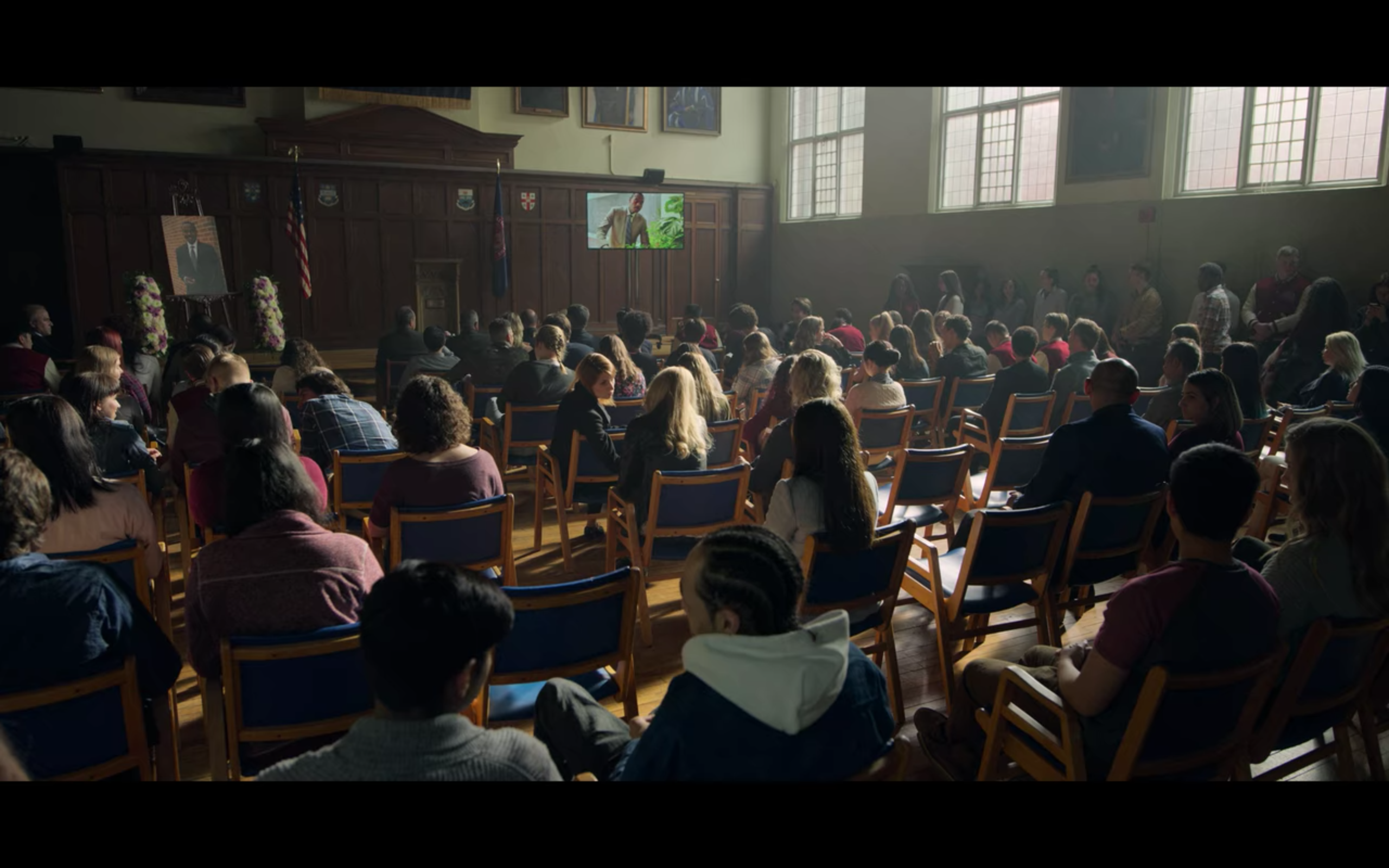 Back Campus Fields, University of Toronto

During the memorial service, Nina confronts Ellie about Ridgeway’s death. The conversation, which takes place near the Back Campus Fields, leads to the end of their friendship. 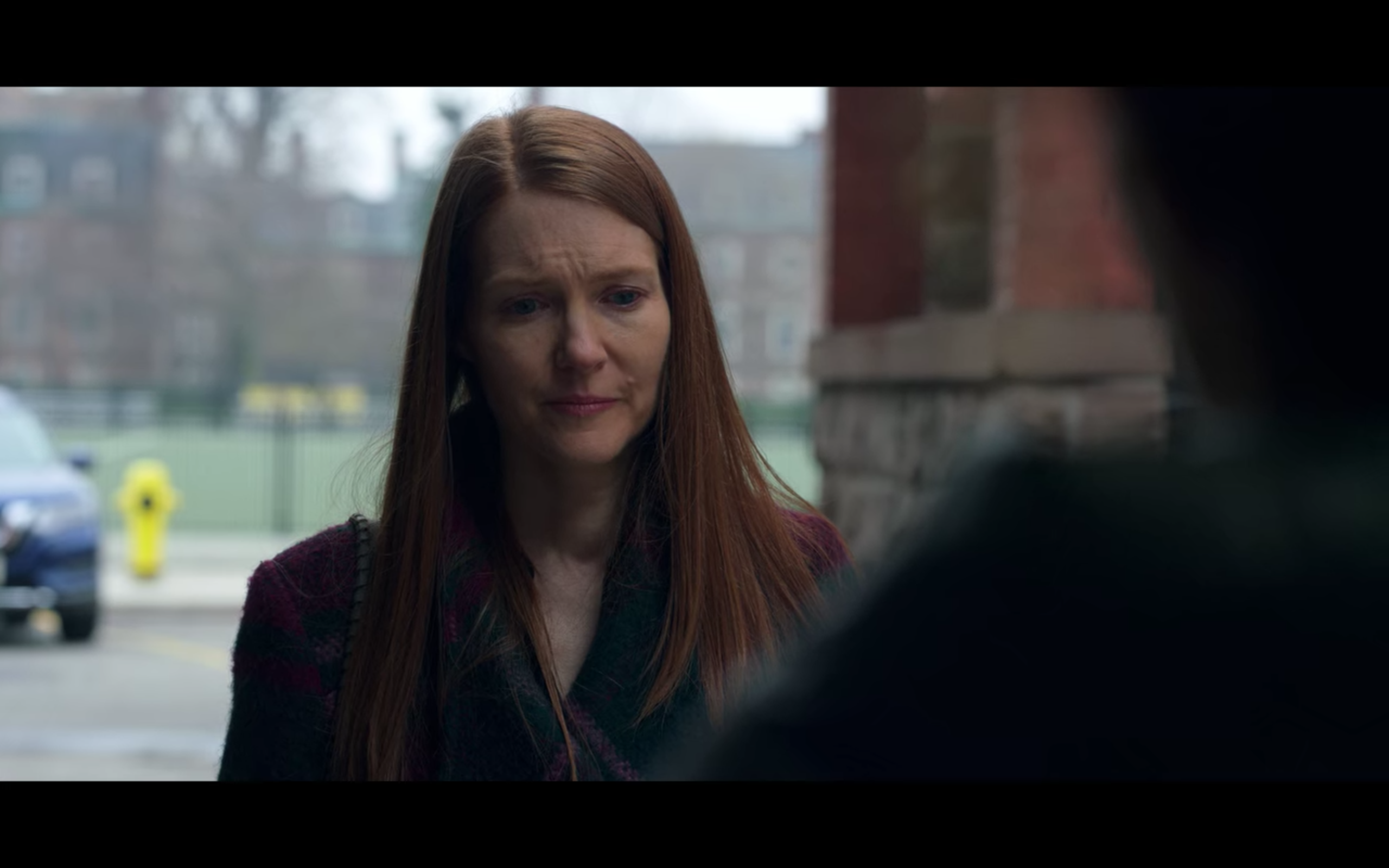 Here’s another scene on the Humber College lakeshore campus. 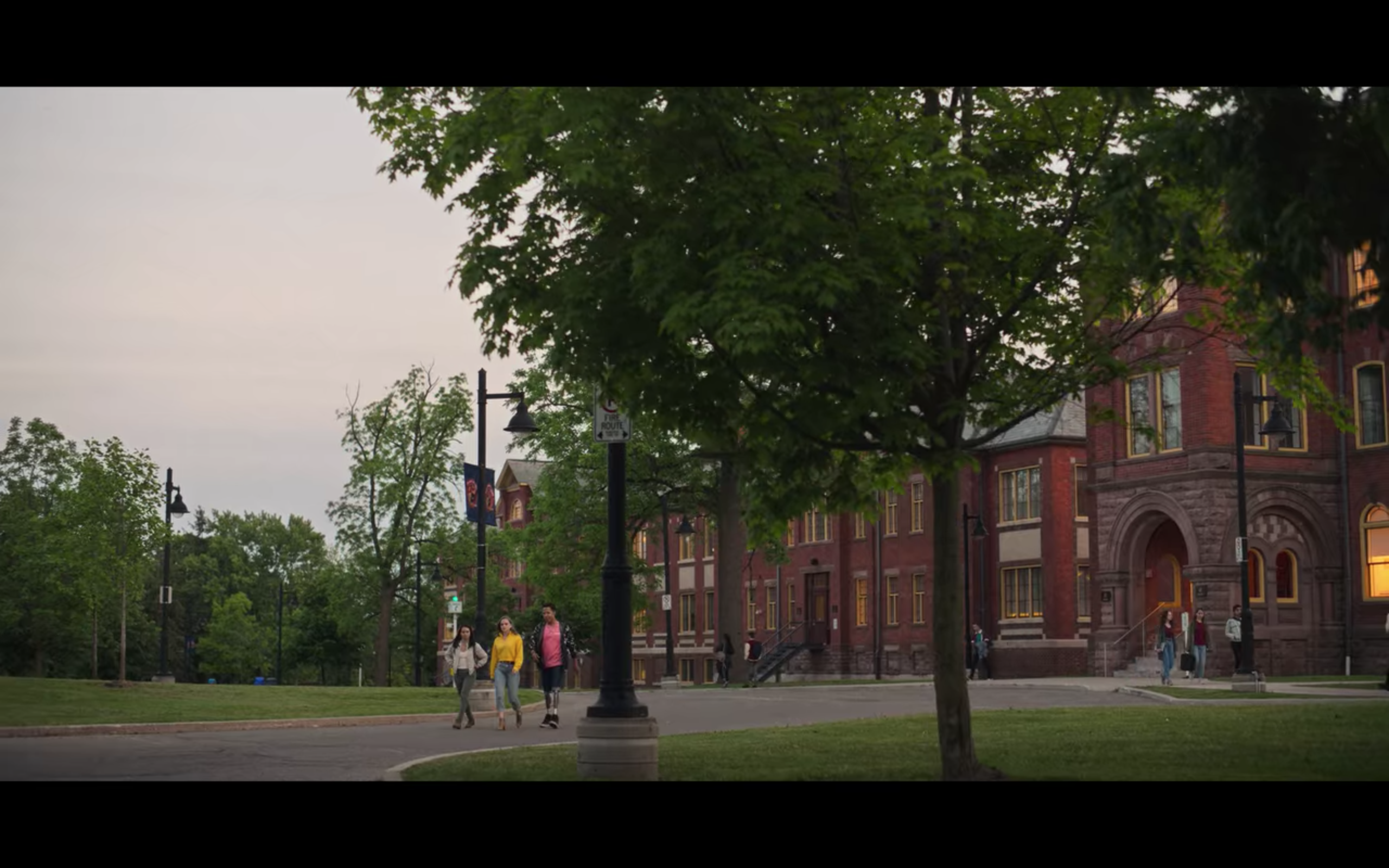