Every new title coming to Netflix Canada in January

Every new title coming to Netflix Canada in January

Charlie Brooker’s daring sci-fi series imagines dystopian futures filled with high-tech inventions, depraved characters and terrifying twists. The fourth season, due just before the New Year, delivers six new bizarre, unsettling and mind-blowing stories: a overprotective mother who monitors her daughter through a chip implanted in her head; a gamer who gets swallowed by a Star Trek–like VR experience; and a couple in a creepily controlling matchmaking experiment. Available December 29.

In the late 20th century, one name reigned supreme in polka: Jan Lewandowski. The Polish-American singer performed for presidents and the Pope, earned a Grammy nomination and toured relentlessly across the world—until authorities discovered that he’d been bilking his admiring fans out of millions of dollars. Jack Black stars as Lewandowski, bringing a goofy charm and unconvincing accent (remember Nacho Libre?) to the rise-and-fall biopic. It hits Netflix the same day as the related documentary The Man Who Would Be Polka King. Available January 12.

A few months after its European premiere, this German period thriller hits English audiences. The series, set in 1920s Berlin, follows a detective whose case—busting a mafia-run pornography ring—quickly spirals out of control, forcing him to confront the bleak realities of interwar Germany: political unrest, unemployment, inflation. The show balances those heavy topics with plenty of seedy crime and sex, glimpses of a bustling nightlife scene and dazzling ’20s costumes. Available January 30.

The best older title coming to Netflix this month is undoubtedly Spotlight, a dramatization of the Boston Globe’s investigation into child sex abuse in the Catholic church. It won the Oscar for Best Picture in 2016 thanks to its snappy writing, its understated ensemble performance, and its amazingly accurate depiction of the inner workings of a newspaper. Available January 18.

In 2016, Netflix accidentally categorized this Australian horror flick as an LGBT film, inadvertently turning it into a seminal entry in the queer film canon. Now that it’s on Netflix Canada, a warning: the movie is nowhere near as quirky or lighthearted as the meme. It’s 95 minutes of pure psychological terror about a top-hatted monster who torments a single mother and her young son. Available January 1. 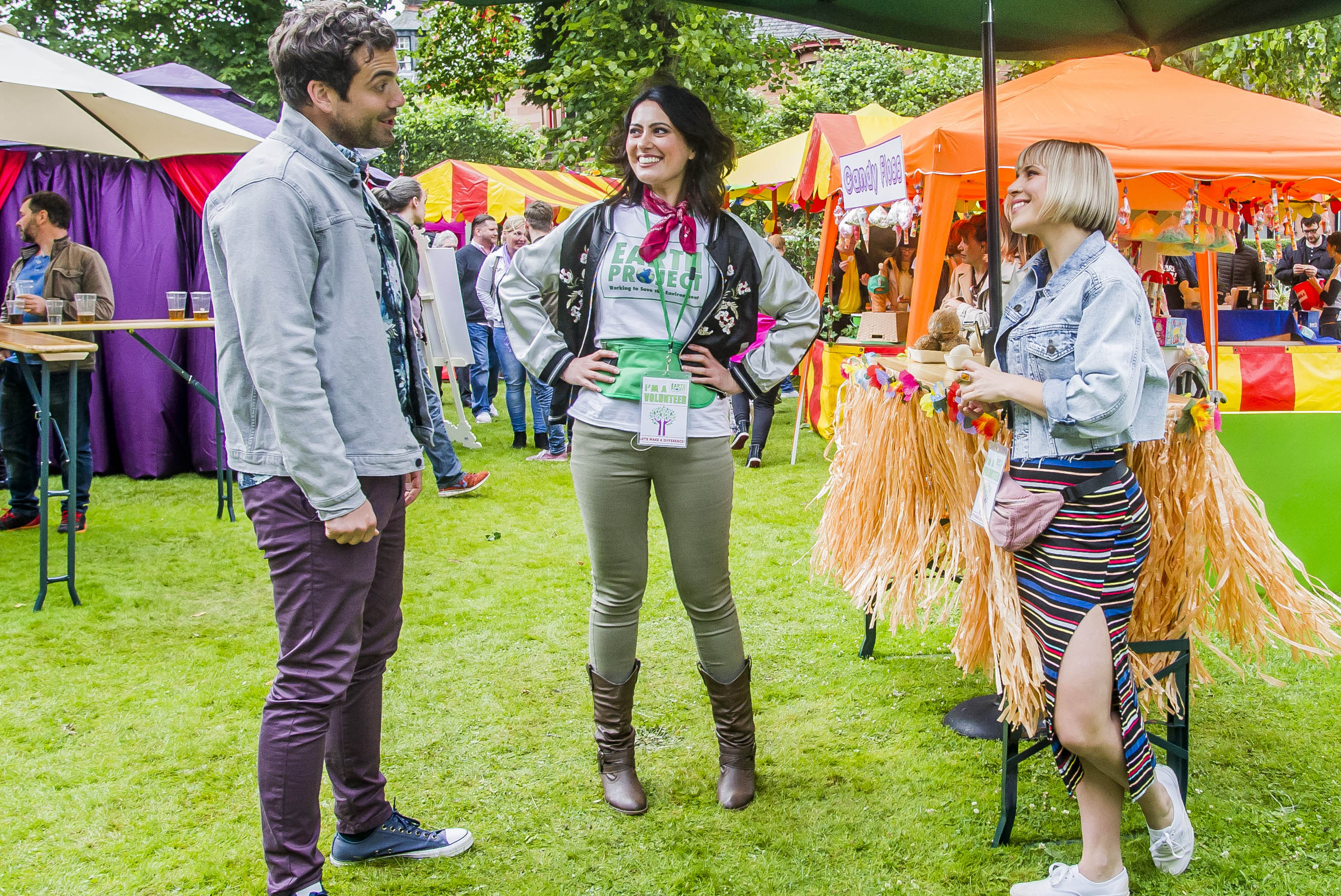 Lovesick (season three)
Maddman: The Steve Madden Story
Martin Luther: The Idea That Changed the World
Murder on the Cape
Not Alone
Open Season: Scared Silly
Penn and Teller: Fool Us (season one)
Planetarium
Splash and Bubbles (season one)
Super Dark Times
Superbad
The Layover
The Rehearsal
The Vault
Treasures From the Wreck of the Unbelievable
Unleashed 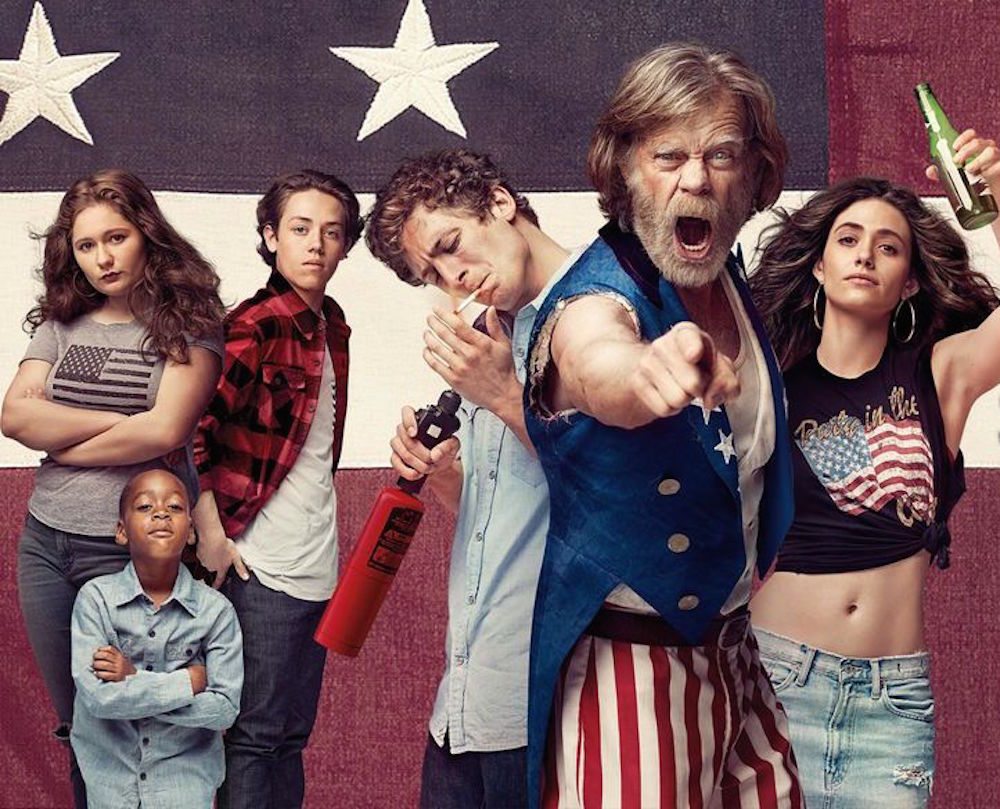 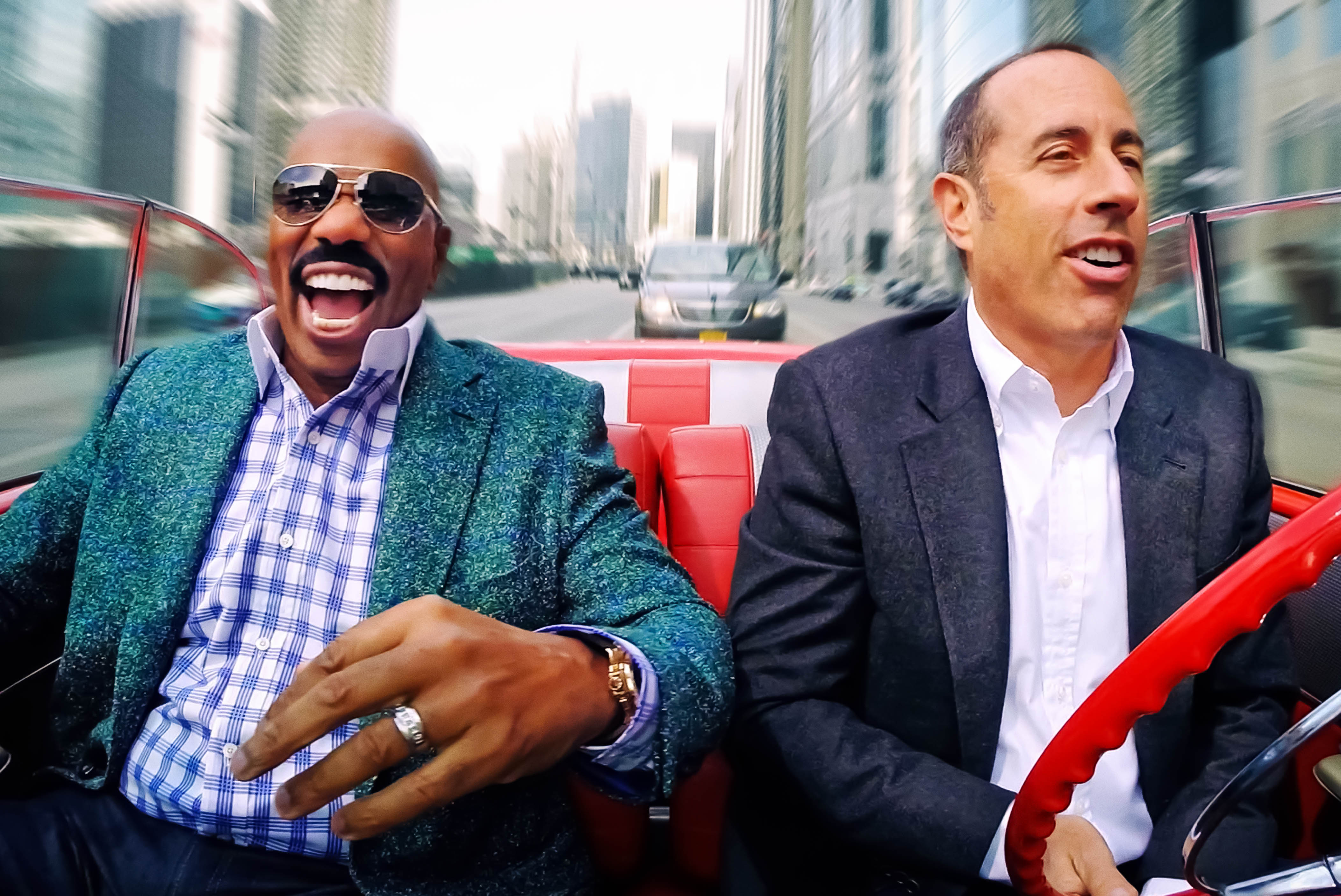 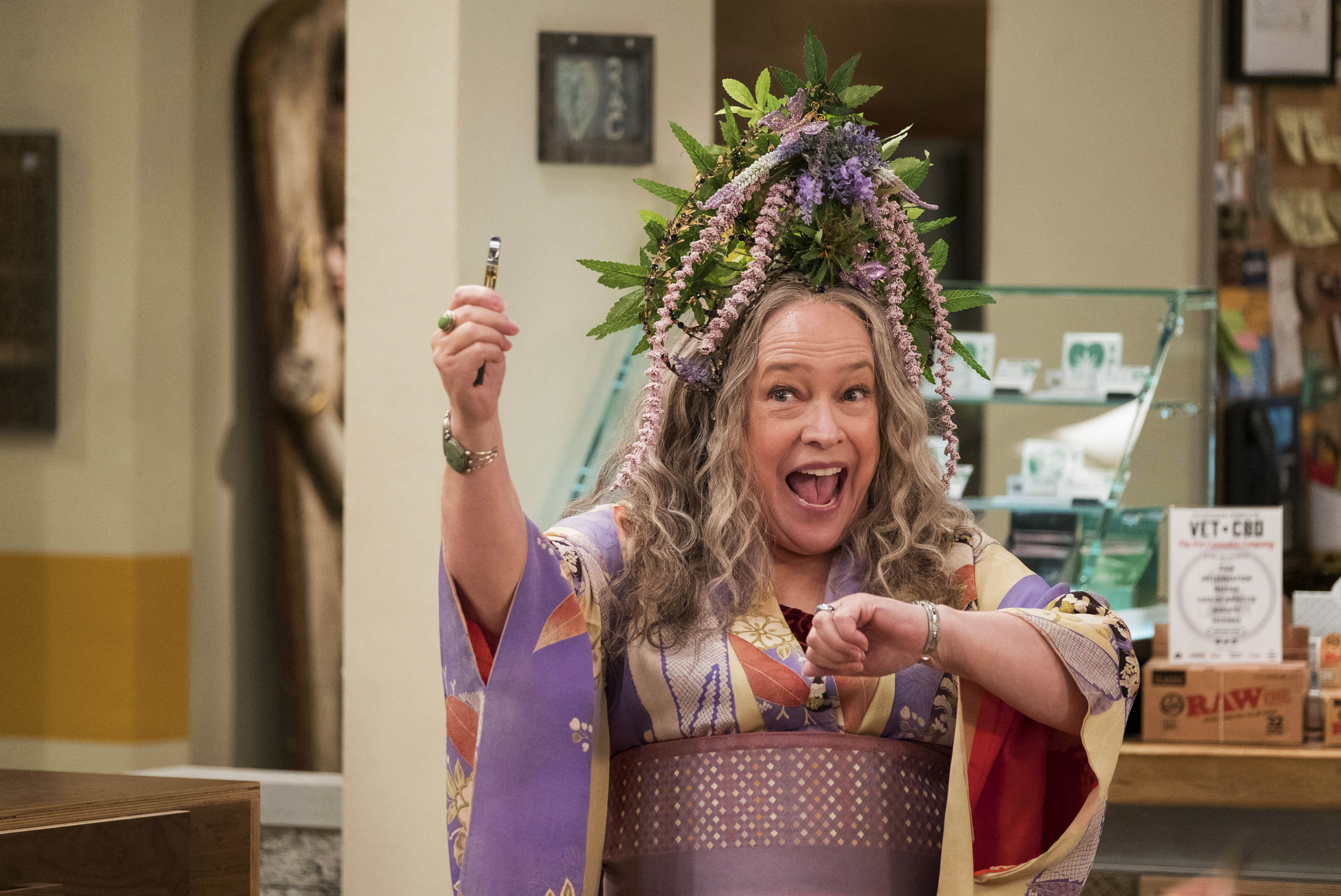 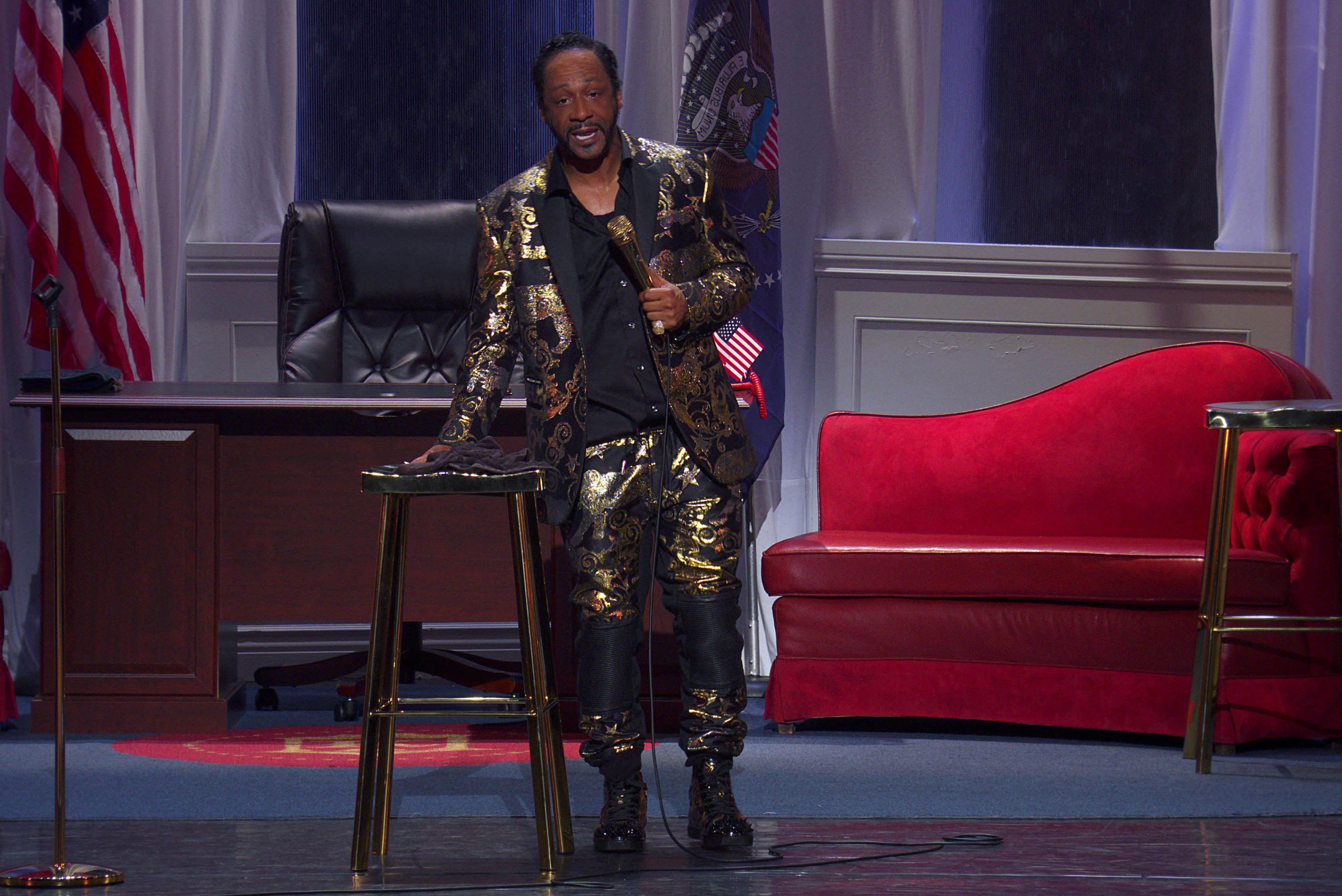 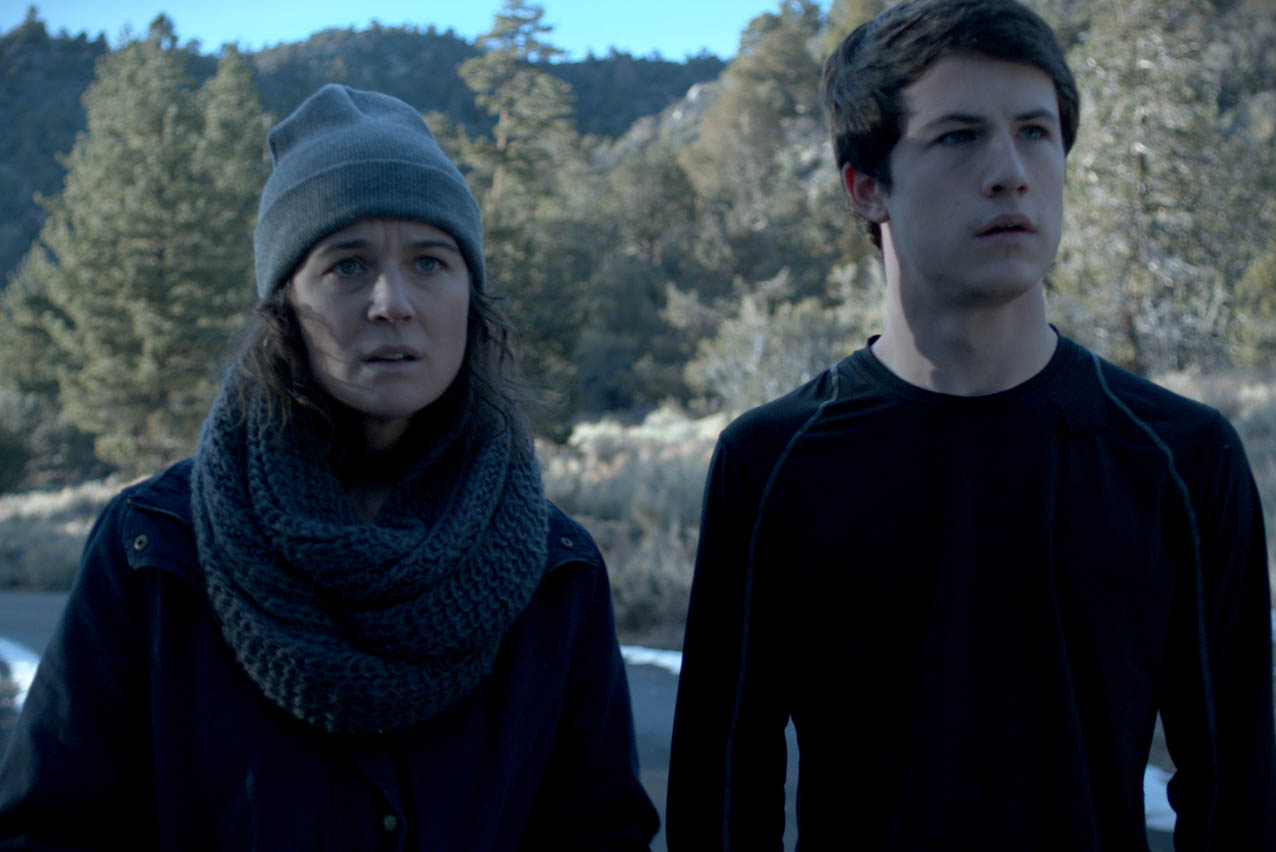 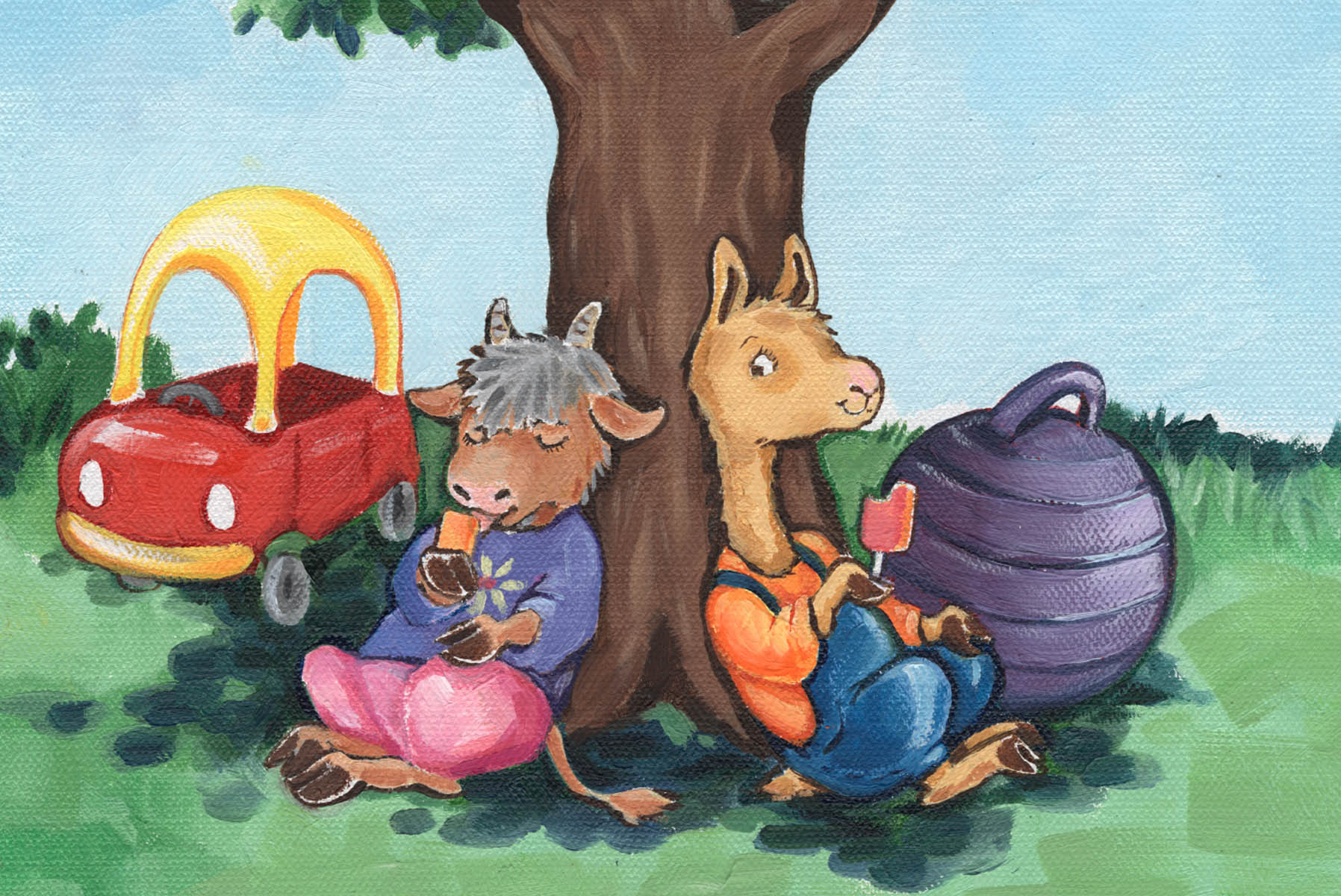 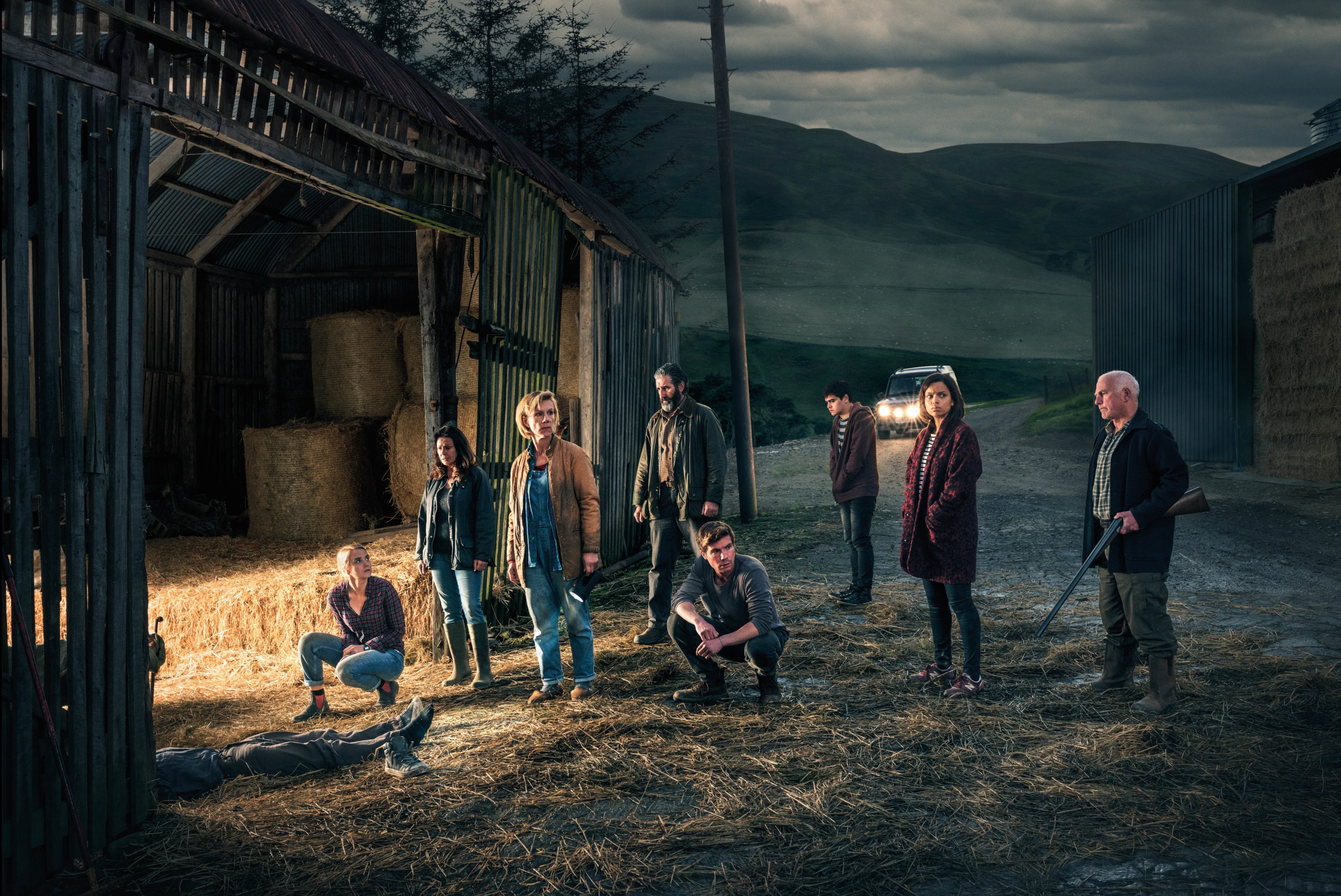 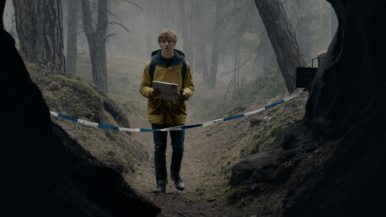 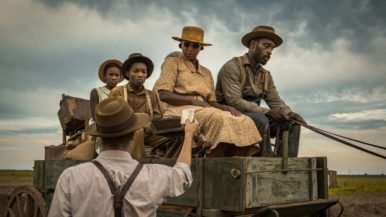 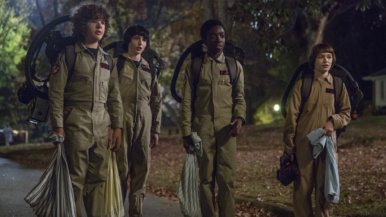