A year after Eleven and co. defeated the Demogorgon, the boys grab their jumpsuits and Proton Packs for Halloween ’84. In no time, Will gets sucked back into the Upside Down and we’re in for another Stephen King–style round of spooky suburban adventures, moody synth soundtracks and Winona Ryder shrieking. Available October 27.

Ben Stiller and Adam Sandler rise above their usual brand of man-child comedy as the sons of Harold Meyerowitz, a noted but not-quite-famous sculptor and professor played by Dustin Hoffman. When the siblings get together with their mom (Emma Thompson) and sister (Elizabeth Marvel) to fete their dad’s career, the reunion turns into a comically bitter collection of sibling rivalries and old familial gripes. The film was a hit at Cannes this year, praised for writer-director Noah Baumbach’s heartfelt story and the cast’s impressive performances. Available October 13.

Netflix hopes to recreate the neo-noir success of its 2015 film Suburra with this new series of the same name. It’s a prequel to the movie, going deeper into the stories of various players—politicians, mafia bosses, the Vatican Bank—who get involved in shady dealings to turn a seaside town outside of Rome into a Vegas-like bacchanal of gambling and large living. The combination of mob crime, state corruption and religious undertones should make for a watch that’s as addictive as Narcos. Available October 6.

Season one revolved around the murder of uppity quarterback Jason Blossom. Now the shooting of Archie’s dad will drive the action. Things only get darker and more dramatic in season two of the CW’s steamy, soapy take on the Archie comics, a pulpy guilty pleasure that went gangbusters among O.C–watching millennials earlier this year. Available October 12.

The team behind Jesus Camp trains its lens on another religion in One of Us, a documentary about Hasidic Jews who leave the faith and attempt to live a normal life in New York City. The film centres on three defectors from the ultra-orthodox community—a woman forced to marry at 19, a teenager reeling from sexual abuse and an aspiring actor—to reveal what it’s like inside the insular sect, and what happens when you leave: disownment, guilt and even violence. Available October 19. 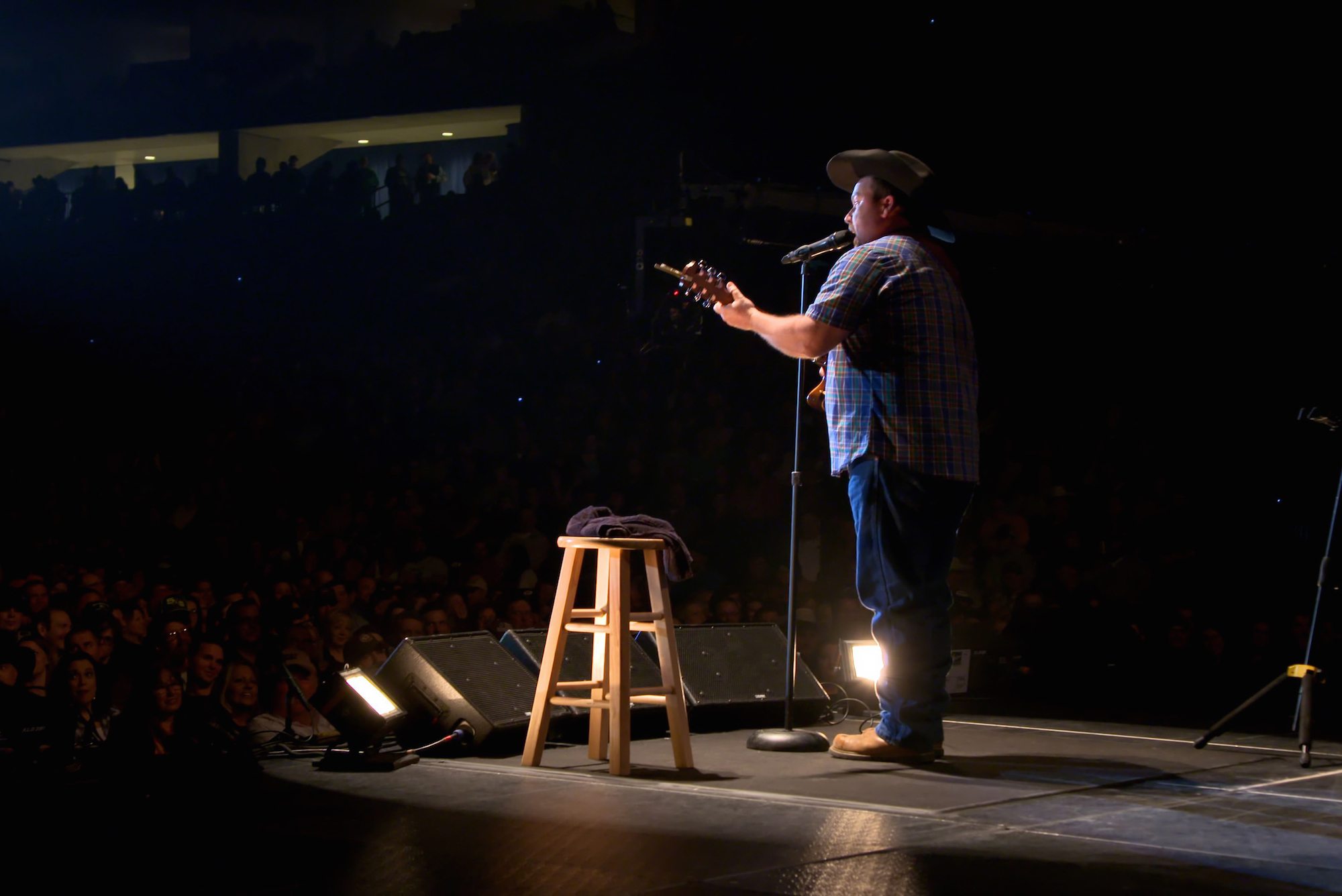 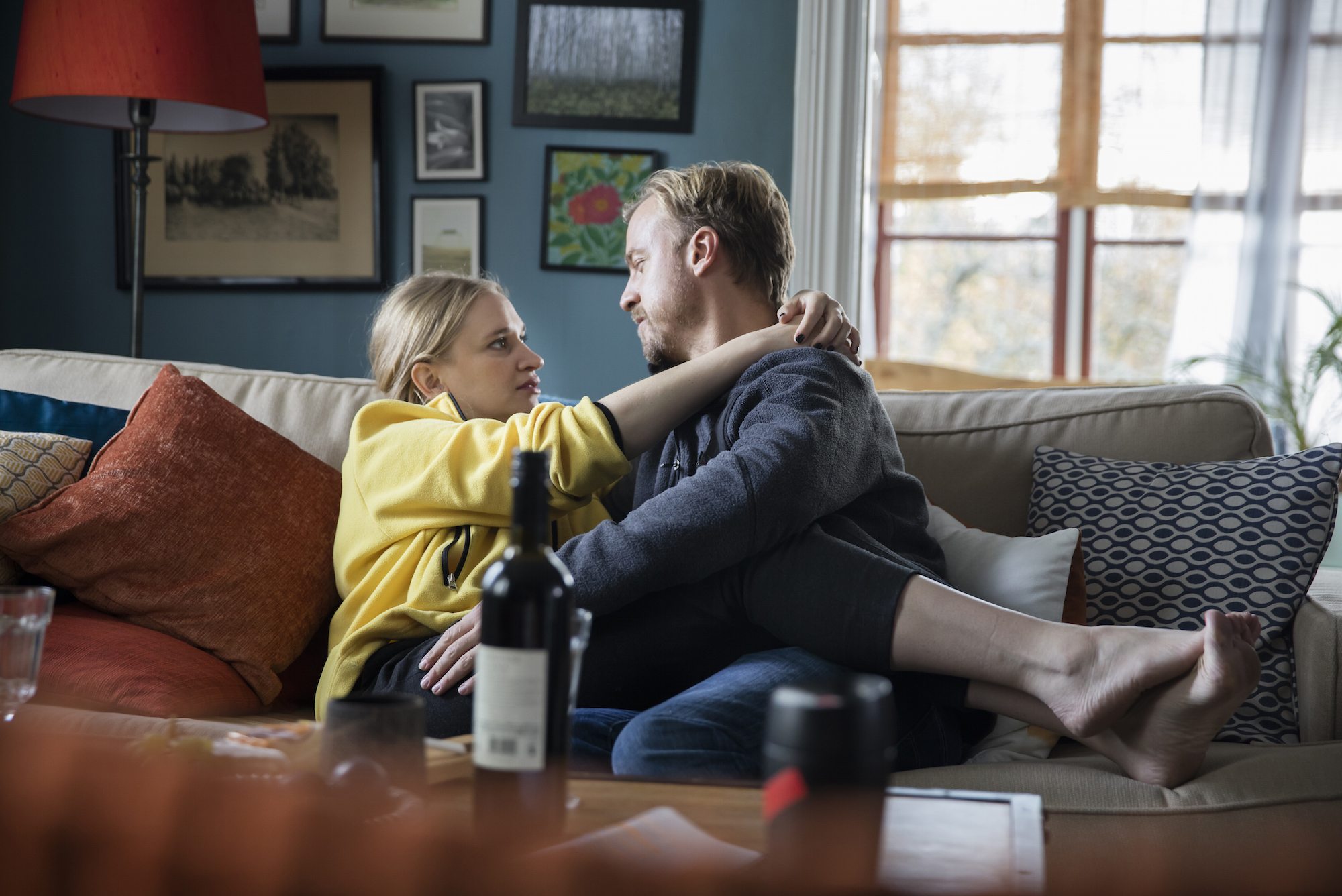 Available October 5
Bonus Family (Season 1)
It Was Fifty Years Ago Today! The Beatles: Sgt. Pepper and Beyond 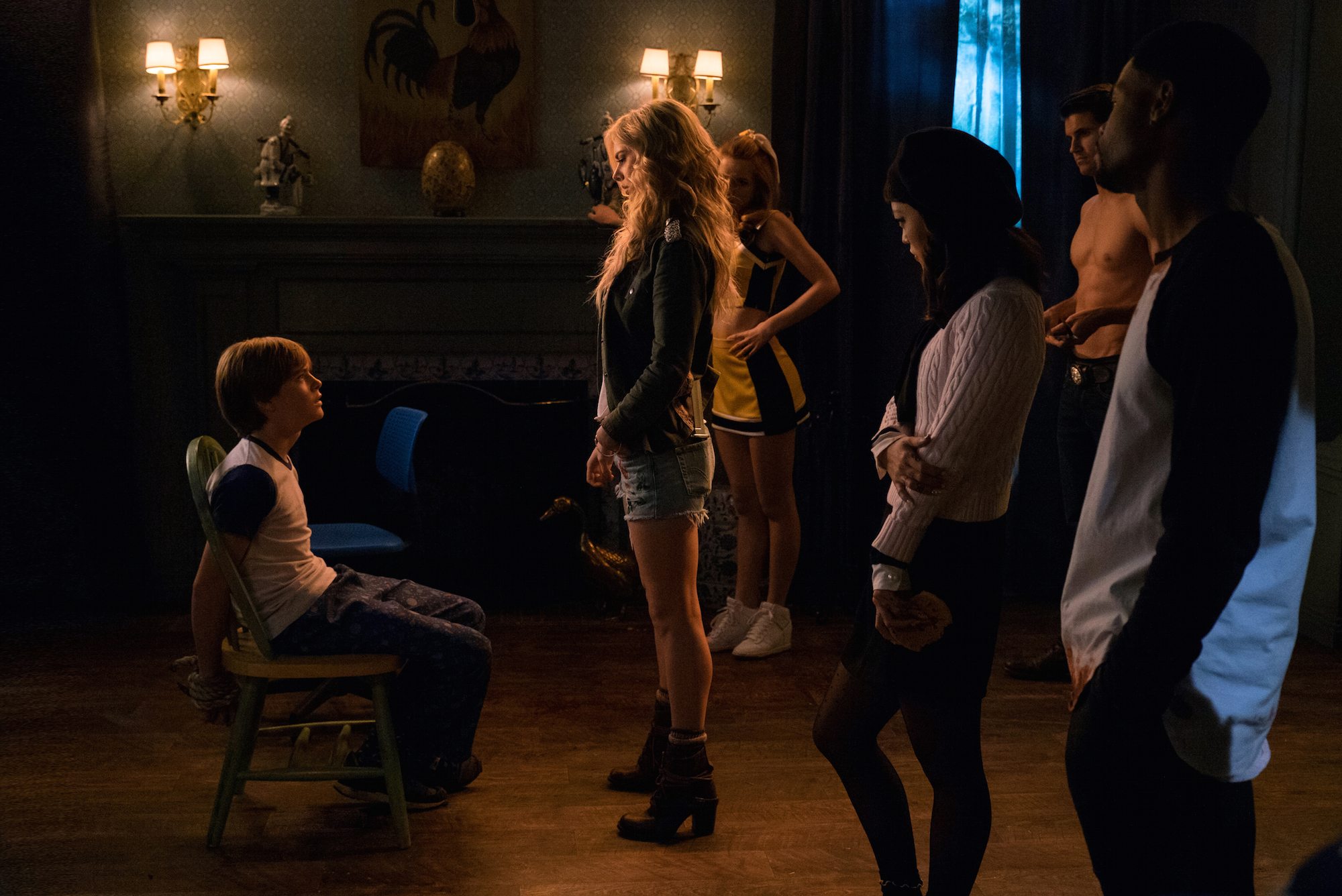 Available October 15
Learning to Drive
LEGO: City
Money
West Coast Customs (Season 6)
What We Did on Our Holiday 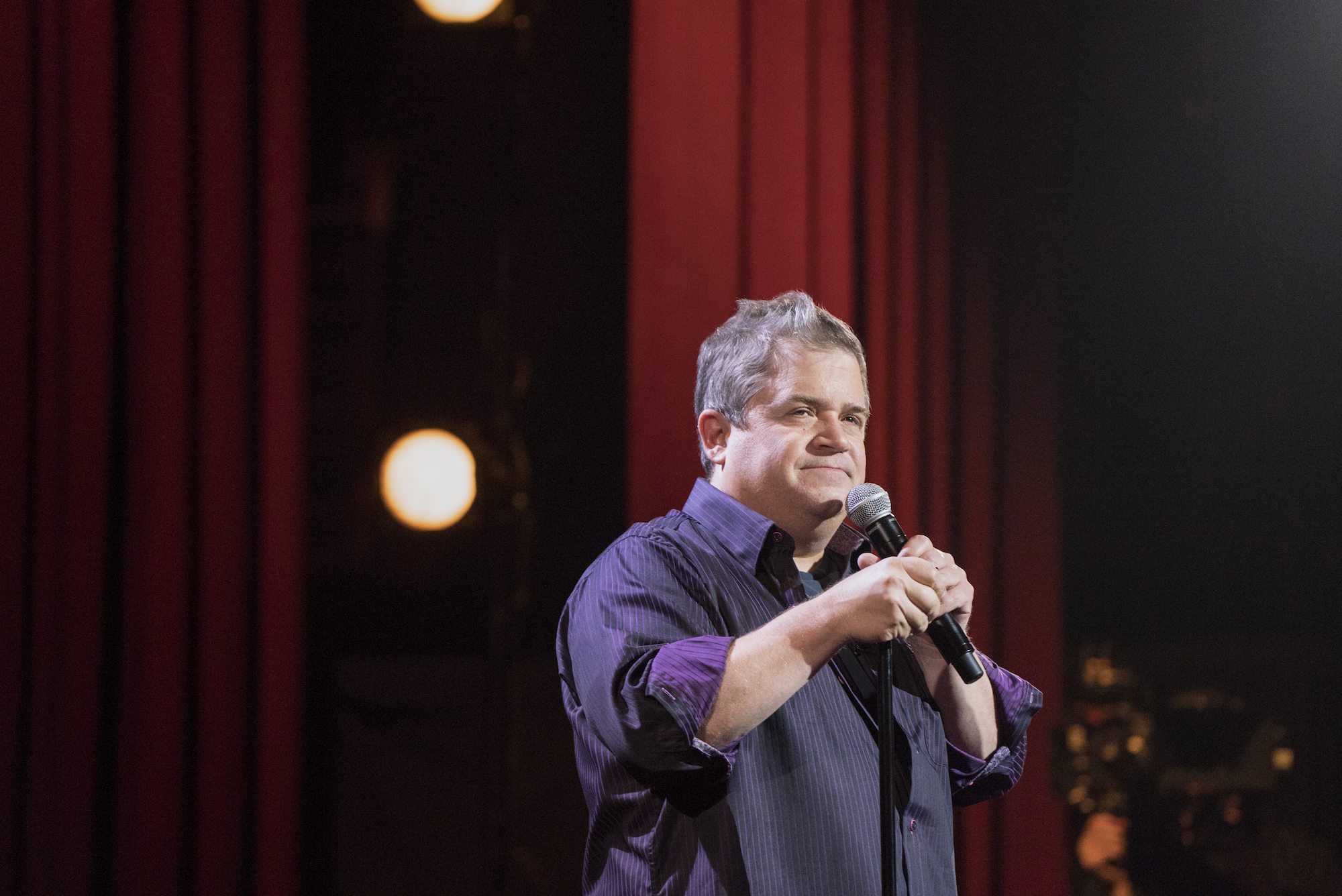 Available October 20
1922
Do the Right Thing
Haters Back Off
The Day I Met El Chapo: The Kate del Castillo Story
Wheelman 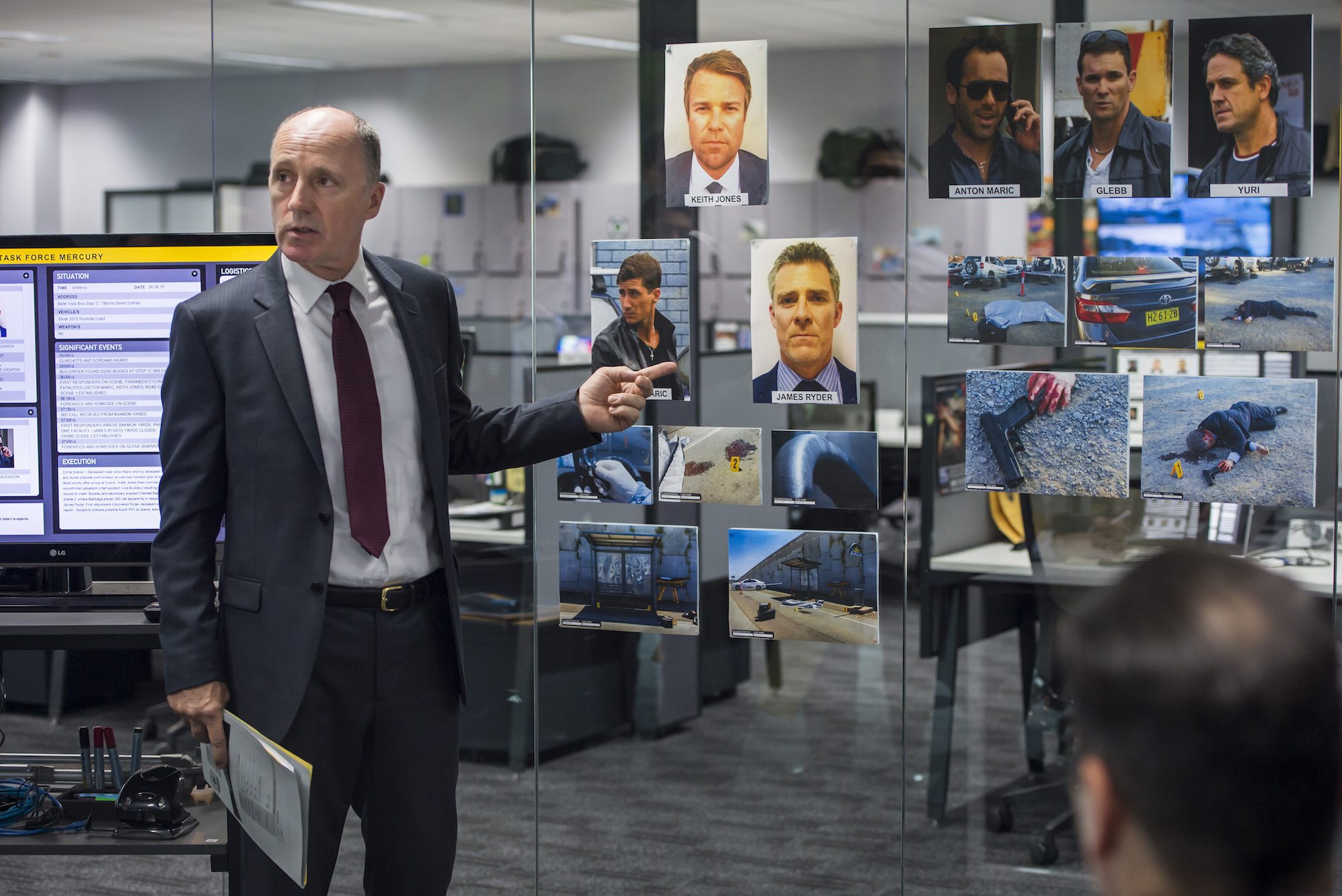 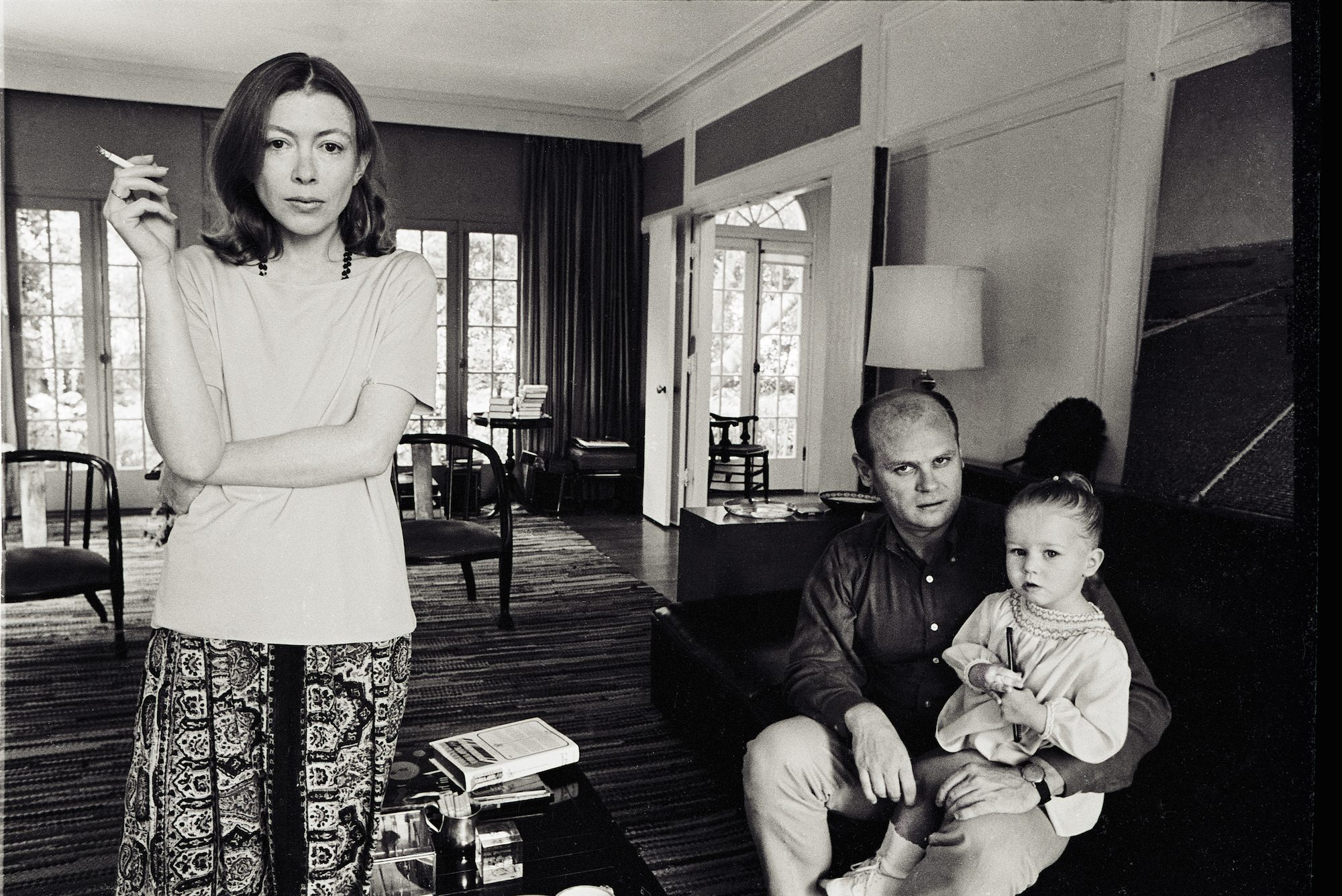 Available October 27
Joan Didion: The Center Will Not Hold
Life in Pieces (Season 2)

Available October 30
Judah Friedlander: America is the Greatest Country in the United States