In Netflix’s most exciting new series, a bandit betrays a gang of trigger-happy outlaws and flees to a mysterious New Mexico town, where all of the men were killed in a mining accident. When the gang’s leader (played by Jeff Daniels) catches up with the fugitive, a gunslinging battle of the sexes erupts between the townswomen and the testosterone-fuelled criminals. Ocean’s Eleven director Stephen Soderbergh and Logan writer Scott Frank helm the western, so expect both sharp shooting and sharp tongues. Available November 22.

Jim and Andy: The Great Beyond

In 1999, Jim Carrey starred in Man on the Moon, a biopic about the legendary and legendarily eccentric entertainer Andy Kaufman. Carrey didn’t just play Kaufman, he became him—he responded only to Andy on set and caused chaos during production in the way he thought Kaufman might. Remarkably, a documentary crew captured the whole thing, and their long-shelved footage is finally stitched together in Jim and Andy: The Great Beyond. The filmmakers get current-day Carrey to reflect on the role, but the real gold is the unbelievably entertaining old material that catches Carrey in his heyday, throwing chairs, sneaking into Steven Spielberg’s office and otherwise delighting and horrifying co-stars and directors with his antics. Available November 17.

After World War II, two veterans return to the same town in rural Mississippi, haunted by memories of the front. They strike up a friendship, but there’s a problem: one soldier is white, the other is black, and not everyone in the 1940s American South stands for that sort of thing. Writer-director Dee Rees slowly cranks up the film’s tension as she unveils the town’s ugly racism, while the entire cast—including Carey Mulligan, Garrett Hedlund, Mary J. Blige, Jason Mitchell and Jonathan Banks (a.k.a. Mike from Breaking Bad)—offer up a masterful ensemble performance. Available November 17.

She’s Gotta Have It

The low-budget 1986 comedy She’s Gotta Have It launched Spike Lee’s career, opening the door for Do The Right Thing and so many more stylish, vibrant flicks about race in America. Now, Netflix is turning Lee’s first Joint into a 10-part series. It follows Nola Darling, an overachieving artist with three boyfriends: a goofy, pot-smoking bike courier; a hunky, spontaneous male model; and a rich, romantic man who treats her like royalty. Lee’s still in charge, so expect another wildly funny offering that doesn’t succumb to a happily-ever-after Hollywood ending. Available November 23.

Of the 100-plus older titles coming to Netflix this month, the best is arguably Birdman, the brilliant and bizarre film that swept the 2014 Oscars. Michael Keaton stars as a washed-up actor trying resurrect his career with a Broadway play, only to be haunted by his best-known role, an old superhero called Birdman. Critics dismiss him, fellow actors belittle him, and it doesn’t help that he keeps hearing the voice of Birdman in his head. Keaton and co-stars Edward Norton, Emma Stone and Naomi Watts all deliver exceptional performances, but the cinematography steals the show: the entire two-hour movie looks as if it were shot in one take. Available November 1. 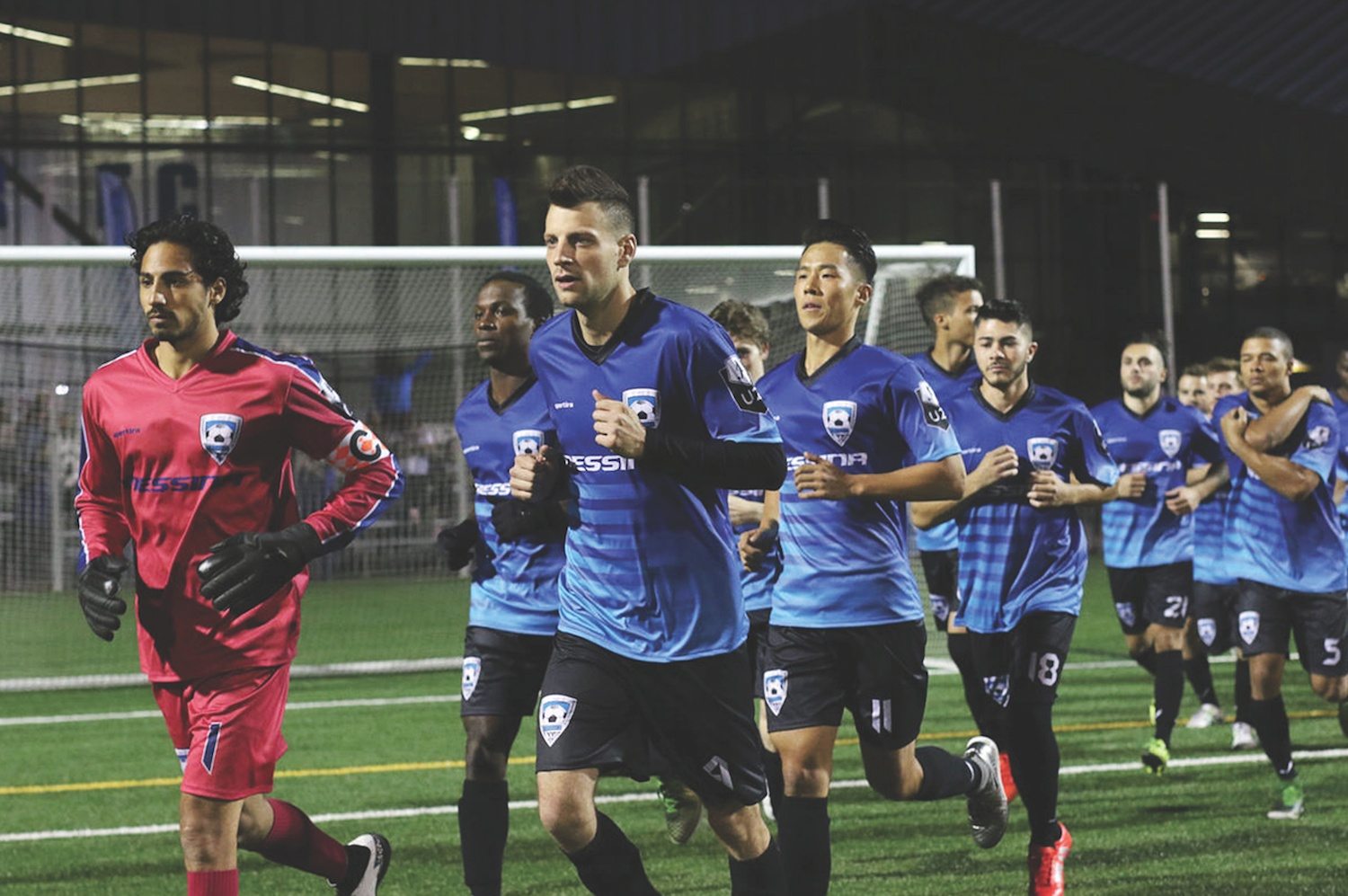 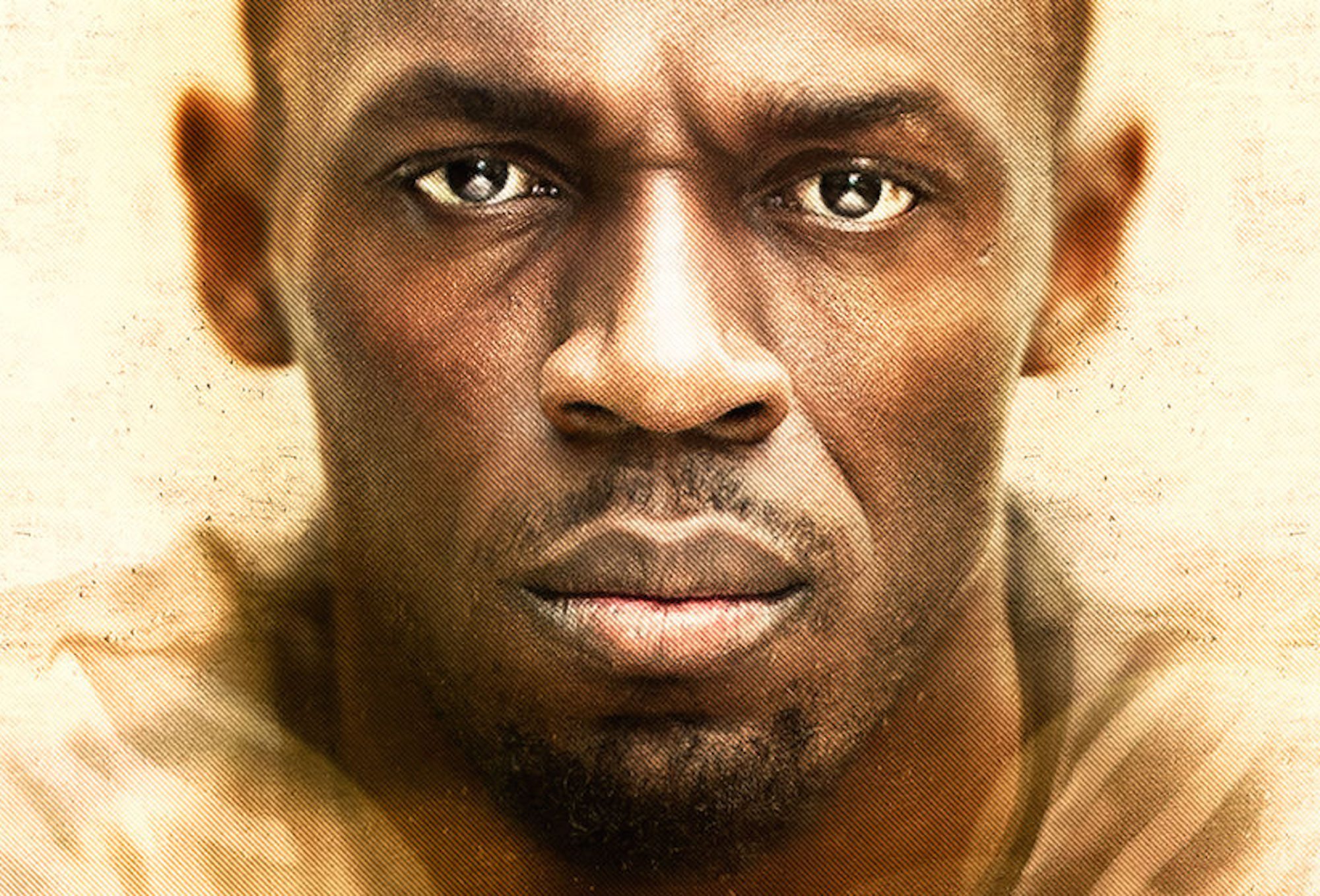 I Am Bolt
In a Valley of Violence
In the Heart of the Sea
Julia
Logan
Men in Black
Men in Black II
Miss Hokusai
Office Christmas Party
Phantom Boy
Rebel Without a Kitchen (season 2)
Romeo is Bleeding
Scooby-Doo 2: Monsters Unleashed
Silver Streak
Stranger (season 1)
The Doors: When You’re Strange
The DUFF 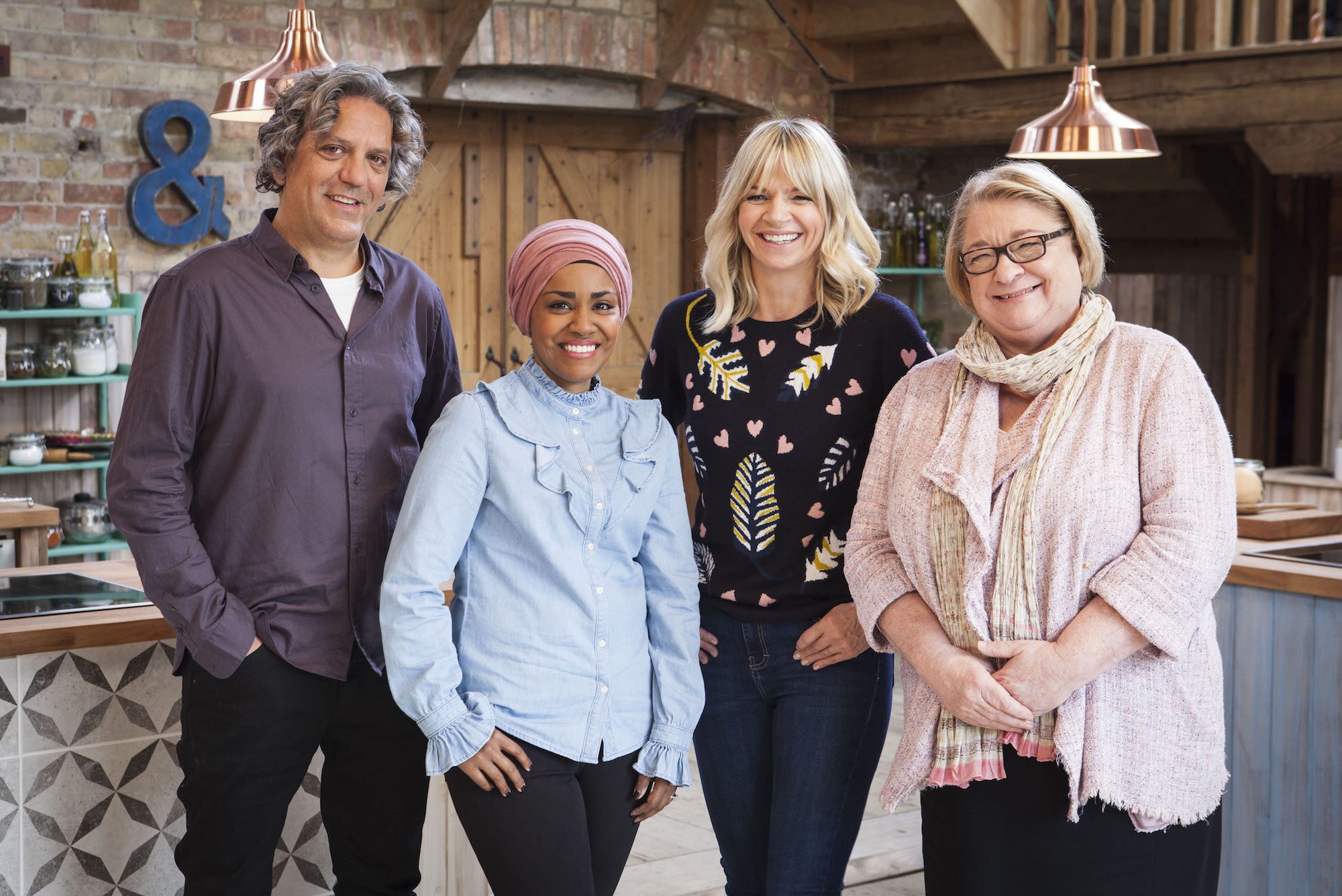 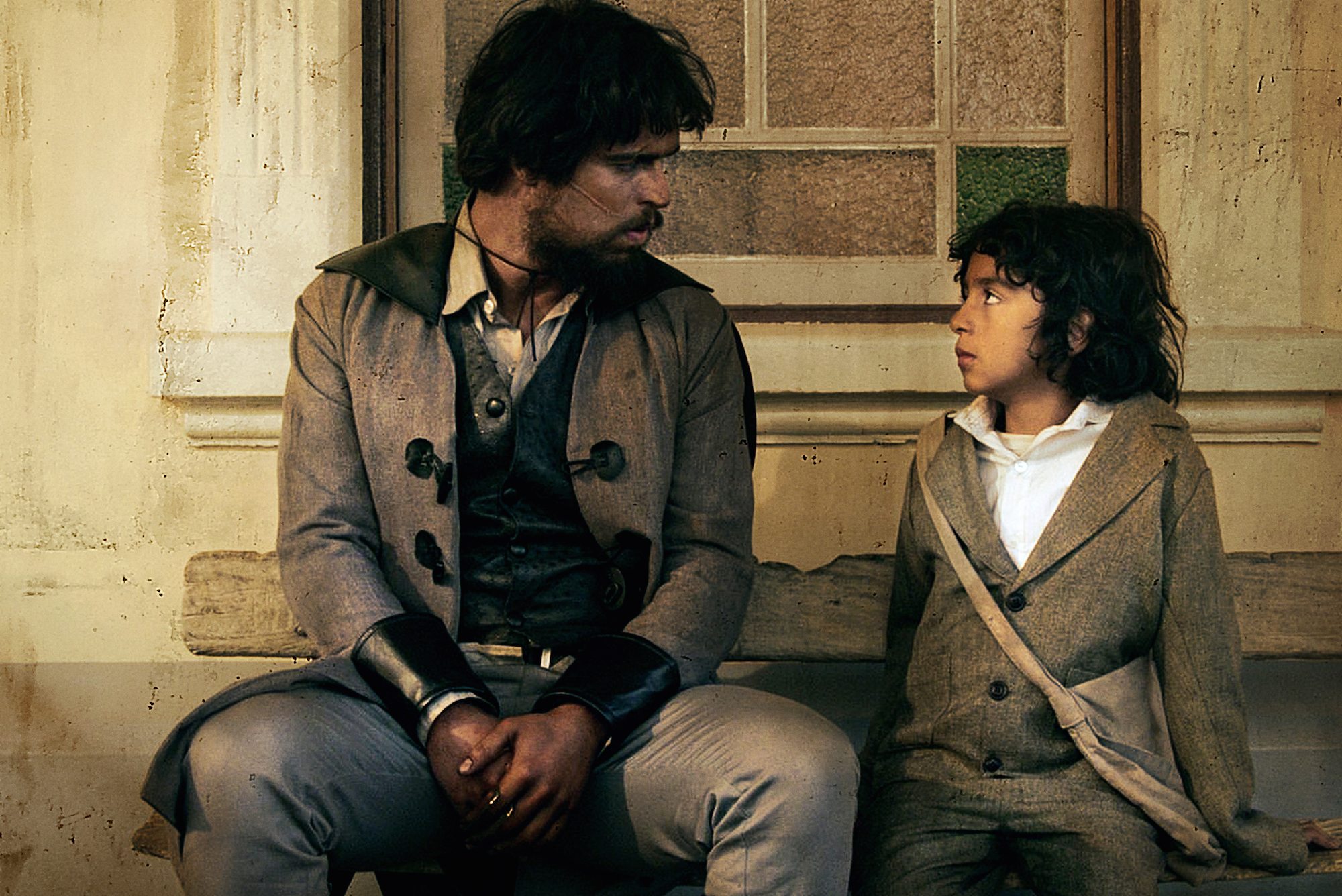 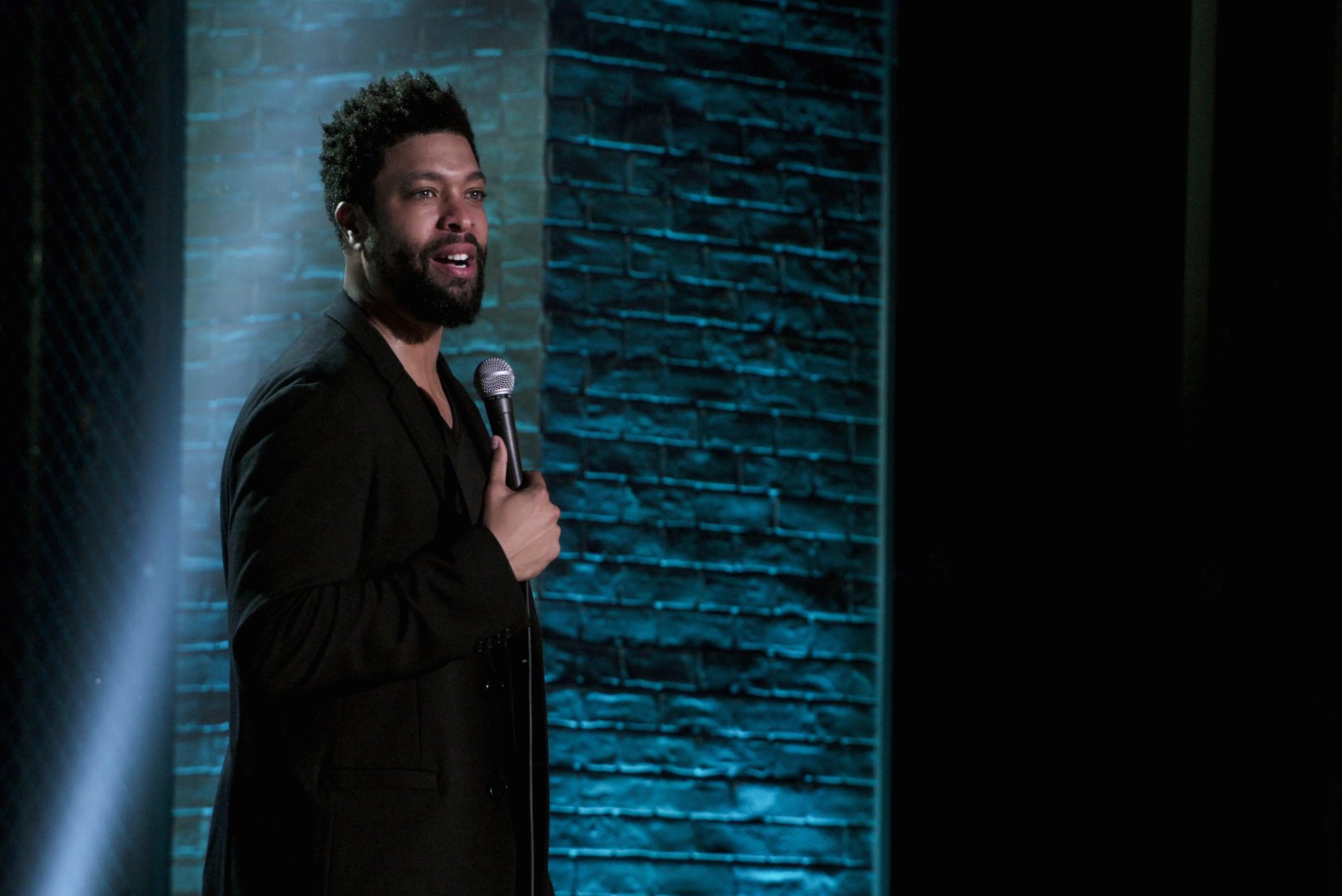 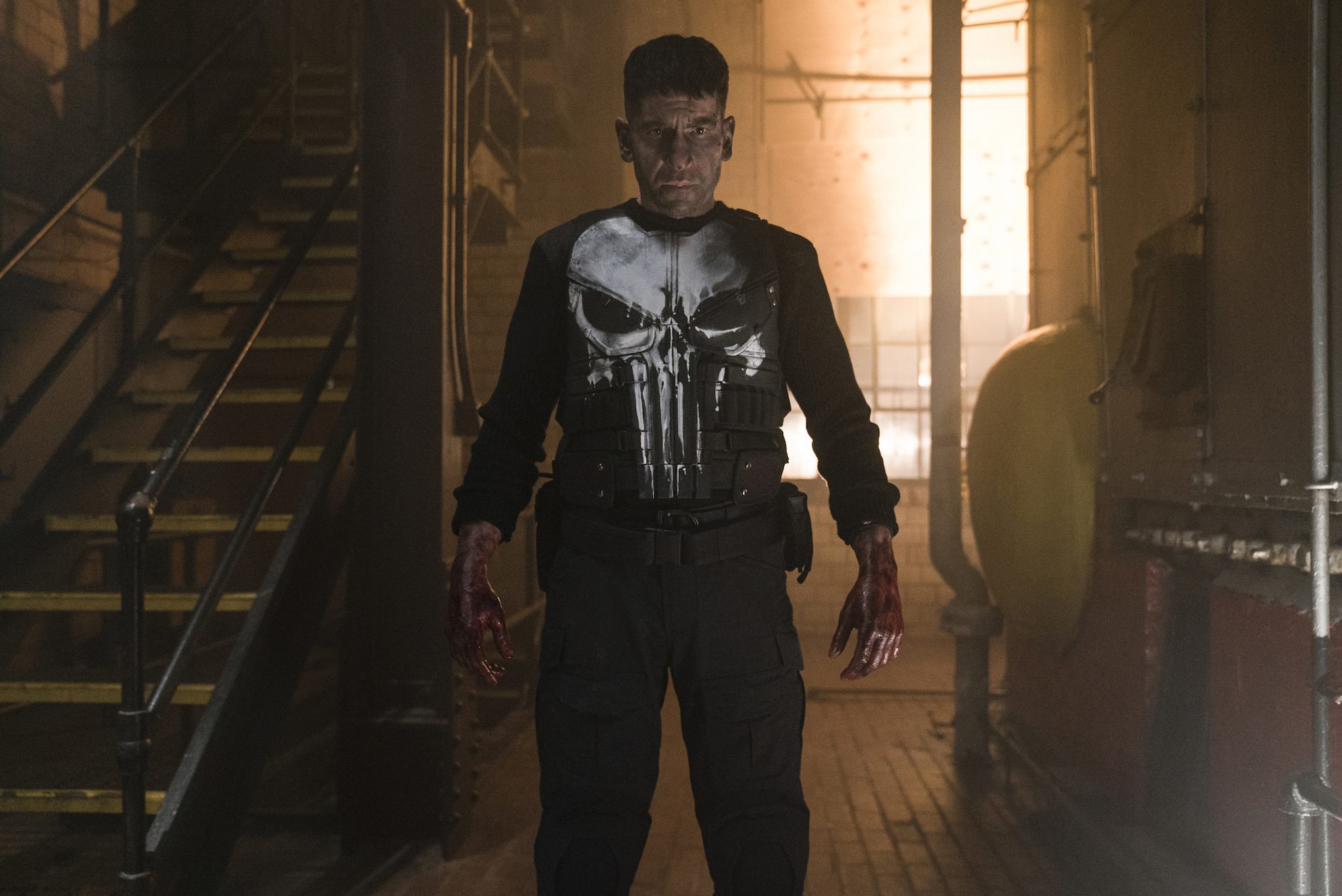 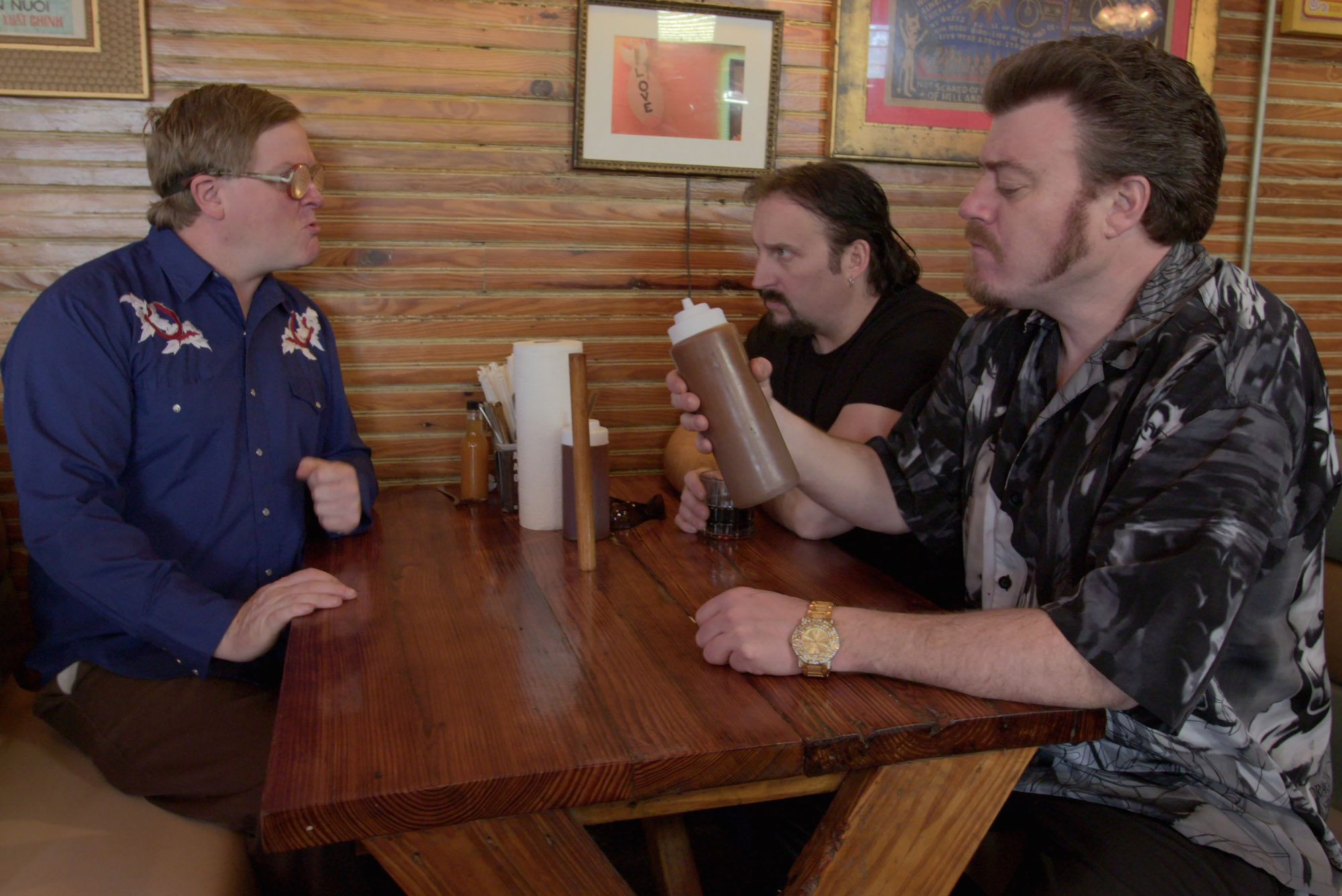 Available November 24
Trailer Park Boys: Out of the Park: USA (season 1)
Cuba and the Cameraman
The Girl from the Song
The Many Faces of Ito (season 1) 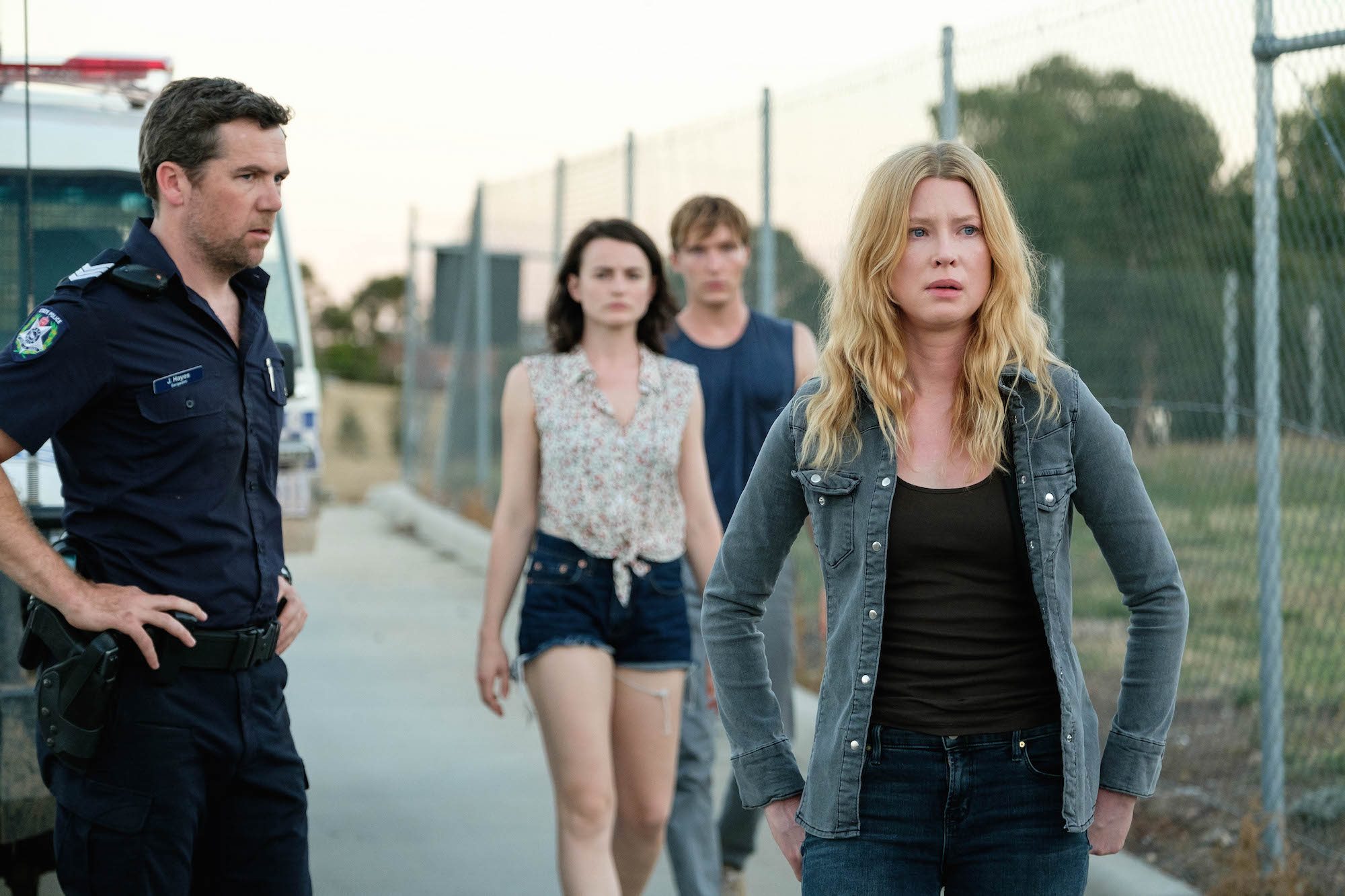