Netflix is hoping to cash in on Stranger Things mania again with its first German-language series, Dark. The show is set in a small town, where the disappearance of two boys sets residents on edge. There are plenty of familiar tropes—panicked mothers, ominous caves, panning shots of search parties—but creators Baran bo Odar and Jantje Friese promise their spooky mystery isn’t just a European Stephen King knock-off. The series blends X Files–style phenomena and Twin Peaks–calibre strangeness, with a cast as sprawling as The Wire’s. Available December 1.

Will Smith has fought aliens (Men in Black), androids (I, Robot) and zombies (I Am Legend). In Bright, he’s up against something new: orcs, elves, fairies and all manner of Tolkien-esque characters stalking around an alternate-universe L.A. He stars as Daryl Ward, a cop partnered with the force’s first orc officer (Joel Edgerton), who discovers a Magic Wand, Bright’s version of the one ring to rule them all. David Ayer (Suicide Squad, Fury) directs, so expect a slick, lightning-paced film with all the explosive energy of a superhero movie. Available December 22.

Creator Peter Morgan couldn’t have paid for promotion this good: earlier this week, Prince Harry and Meghan Markle got engaged, and chances are the world will still be in a royal-obsessed tizzy come December 8, when season two of this immaculate series about Queen Elizabeth II’s early reign arrives. Appropriately, the new episodes feature a royal wedding (that of her sister, Princess Margaret) and a deeper study of HRM’s marriage to Prince Philip. They’ll also have everything that made the first season such a success: magnificent acting from Claire Foy (who plays Elizabeth), stunning period details and costumes, and Morgan’s smart, emotional scripts. Available December 8.

The Voyeur’s Motel, a book (and New Yorker article) by Gay Talese, was arguably the ickiest read of 2016: the true story of a Colorado motel owner who spied on his guests through specially constructed ceiling vents and convinced himself his Peeping Tom act was actually scientific research. Netflix’s fascinating new documentary, Voyeur, is much more than a film adaptation of Talese’s book. It sharply critiques the attention-craving duo: the motelier, who proudly brags about his covert operation, and Talese, who, in the process of reporting, became an accomplice and voyeur himself. Available December 1.

In 1953, a CIA agent fell to his death from the window of a Manhattan hotel room. For more than 60 years, his son has been trying to figure out whether he jumped or was pushed—an investigation that’s extended far beyond his father’s death. Wormwood, a suspenseful six-part Netflix docudrama by iconoclastic filmmaker Errol Morris, pairs interviews with dramatic Cold War–era re-enactments to unmask dark CIA secrets and conspiracies: LSD trials, chemical weapons testing, mind-control experiments. Available December 15.

Sicario may not have not blown up the box office like Denis Villeneuve’s more recent flicks Arrival and Blade Runner 2049, but it’s just as excellent. The grim thriller stars Emily Blunt as a by-the-books FBI agent who unwittingly stumbles into a shadowy drug cartel–fighting unit without any official name or, as far as she can tell, objective. Villeneuve gives his audience only as much information as Blunt’s character gets from her outfit, resulting in a riveting watch that twists, disorients and frightens—being left in the dark is more terrifying than any horror movie. Available December 29. 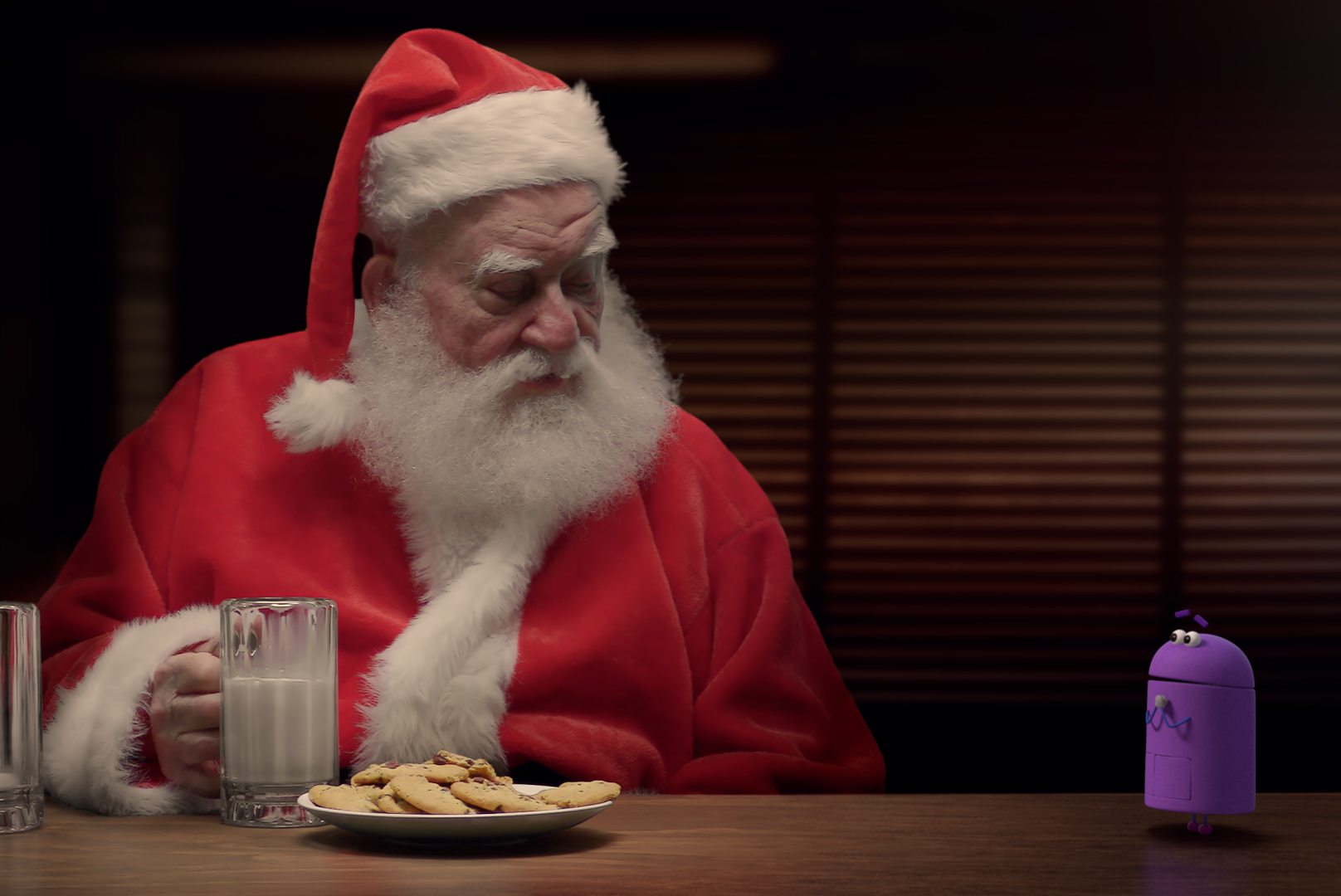 Available December 1
A StoryBots Christmas
Before I Fall
Diana: In Her Own Words
DreamWorks Home: For the Holidays
Easy (season two)
Enemy Mine
Exodus: Gods and Kings
Gods or Men (a.k.a. Born Strong)
Forbidden Games: The Justin Fashanu Story
Hired Gun
Monster Island
My Happy Family
Night at the Museum: Secret of the Tomb 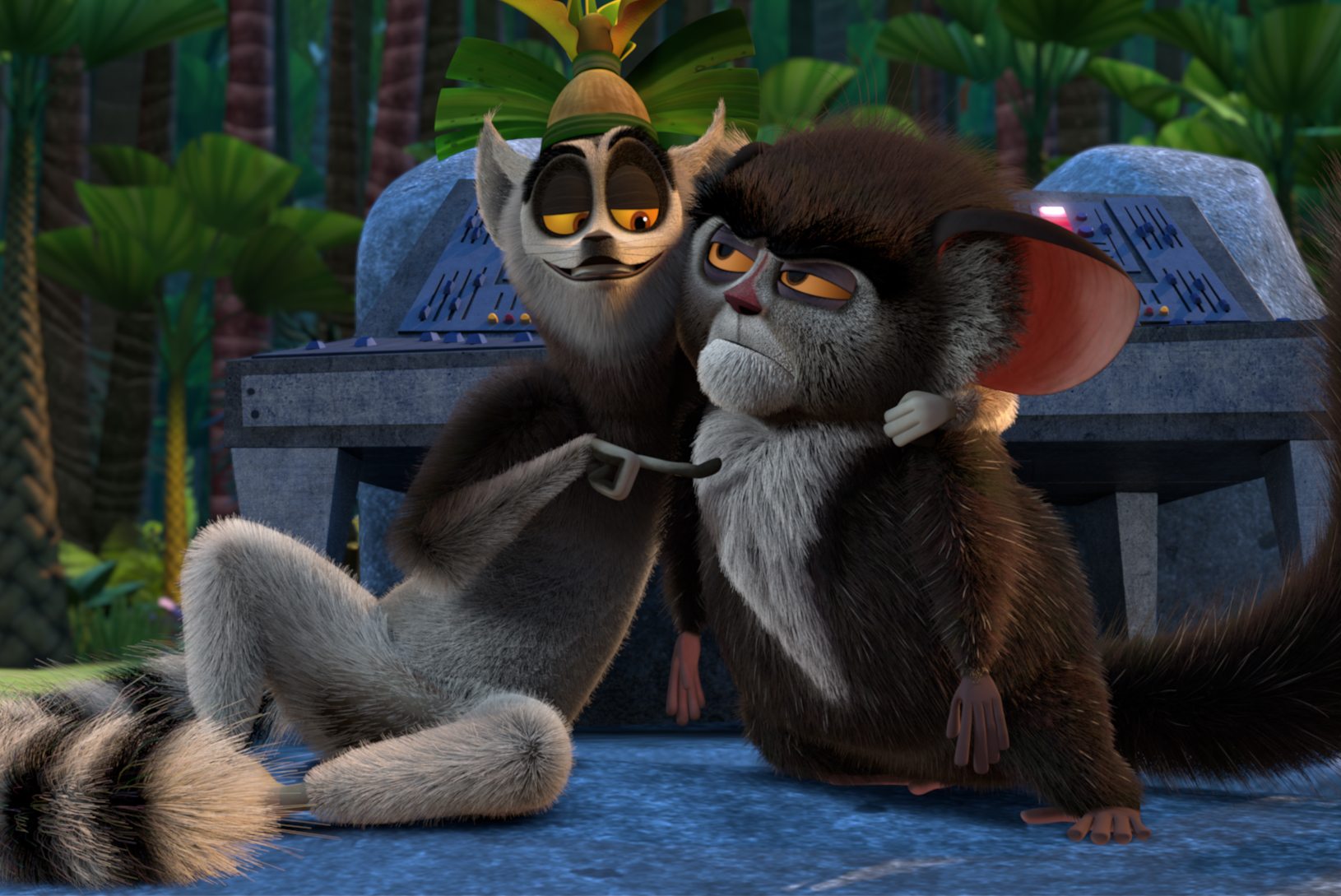 Available December 4
Paris Can Wait
The Best of Me 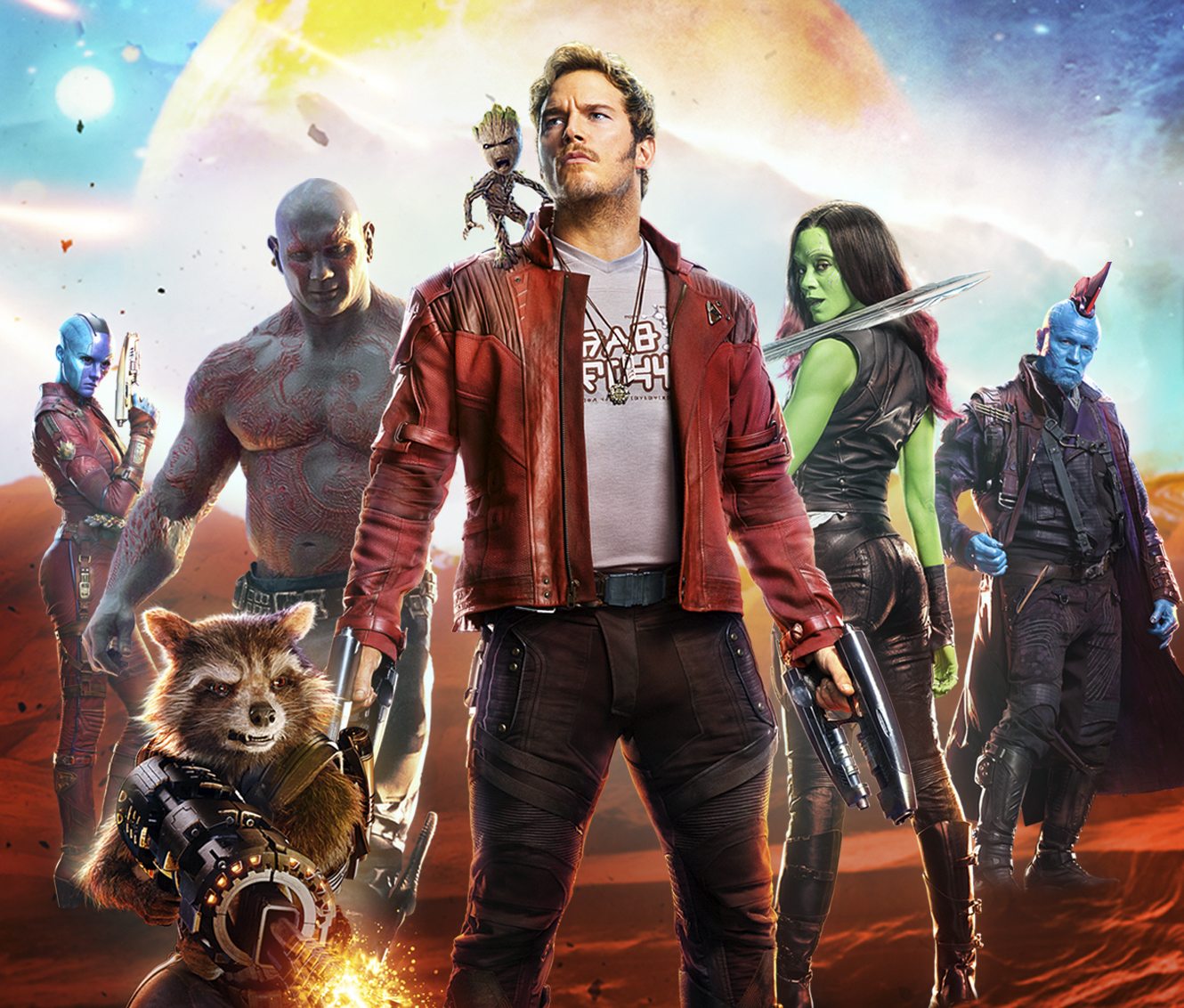 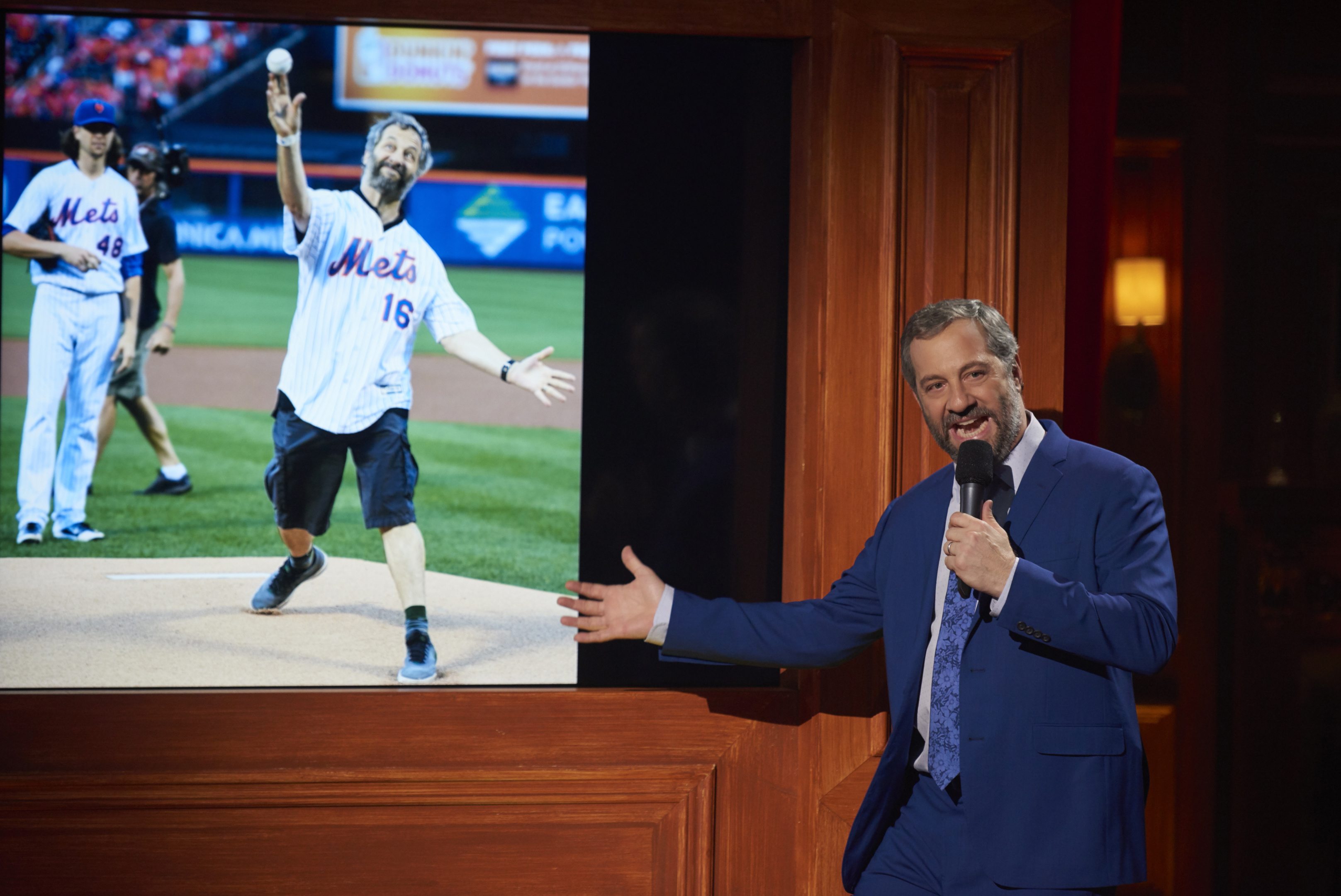 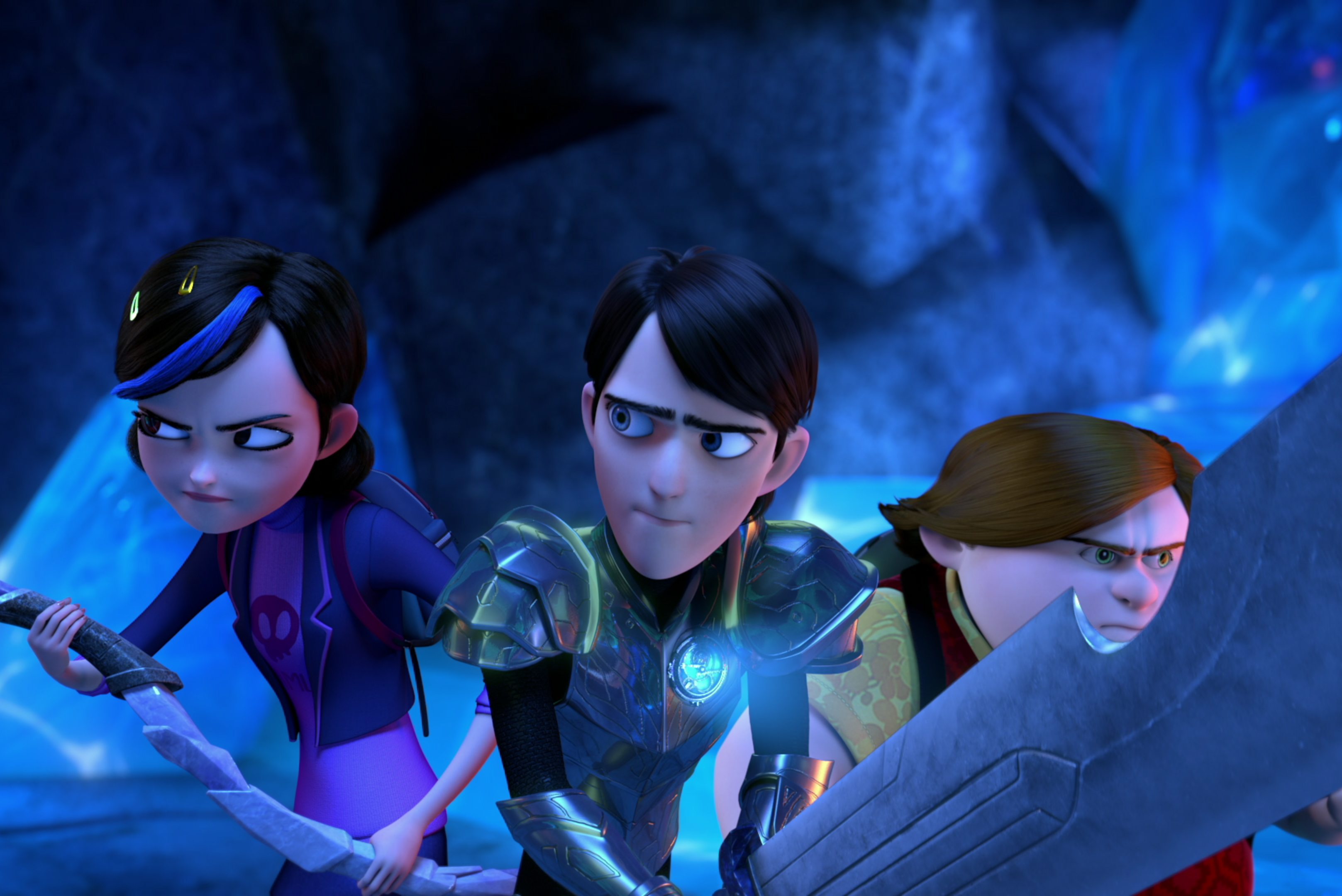 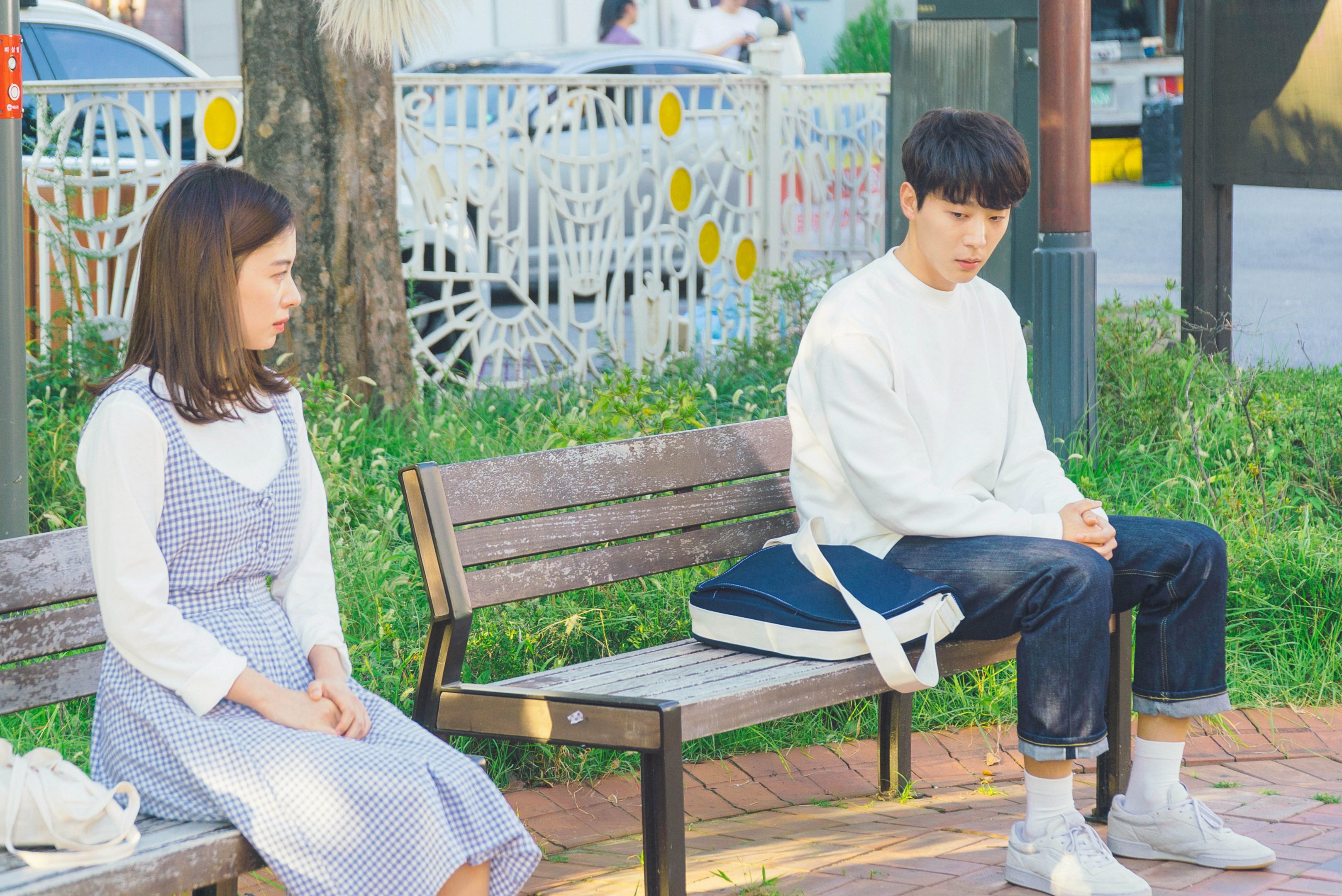 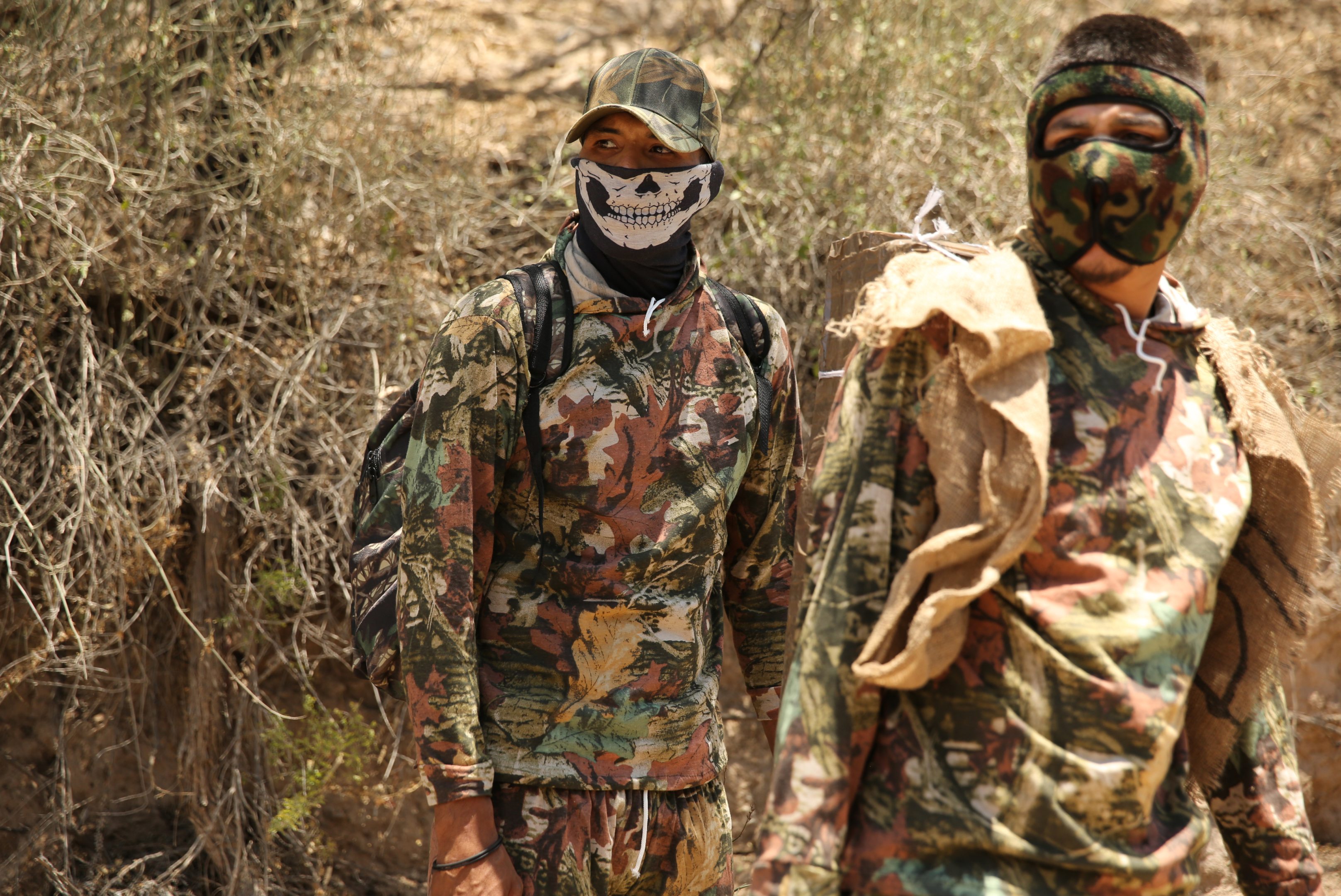 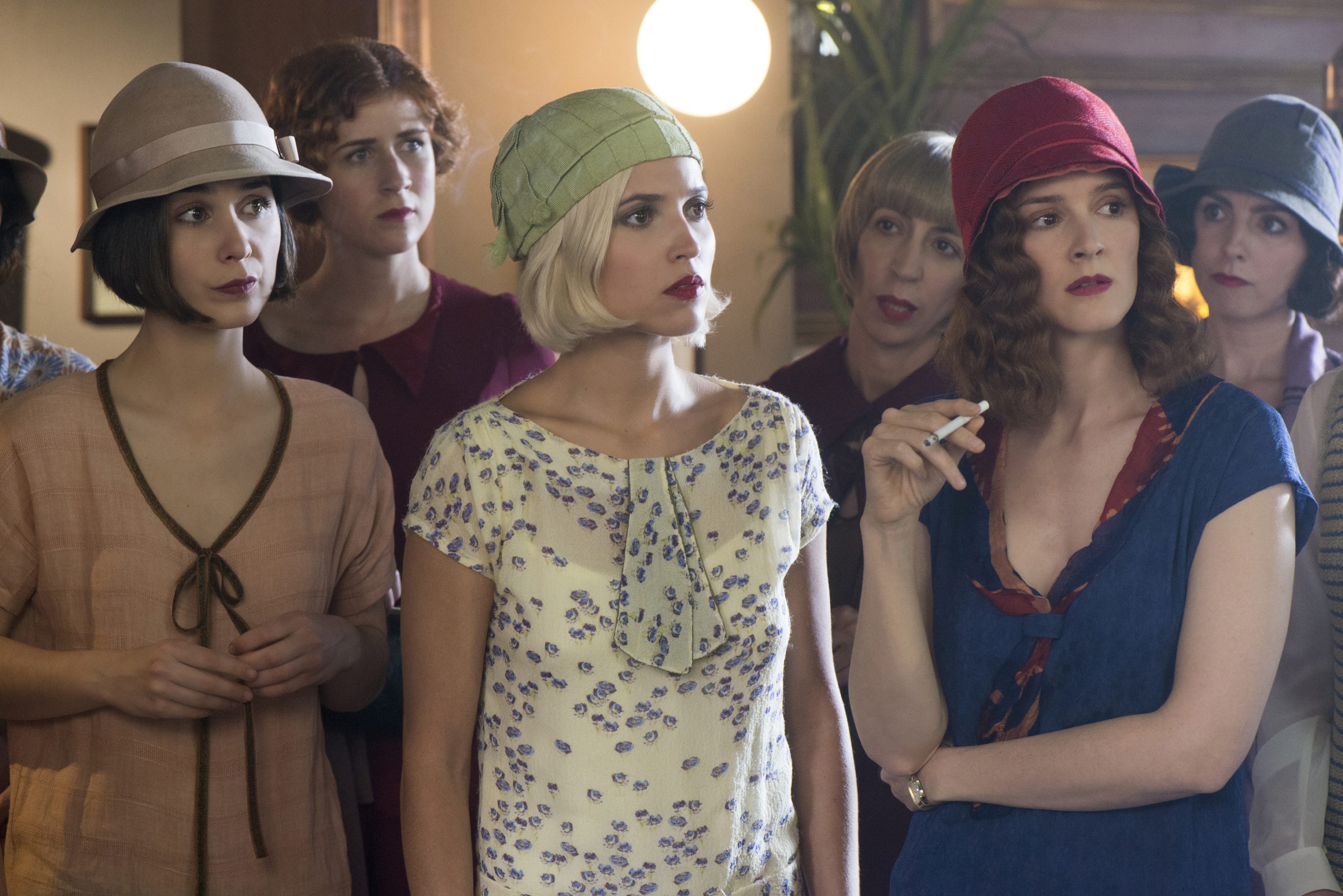 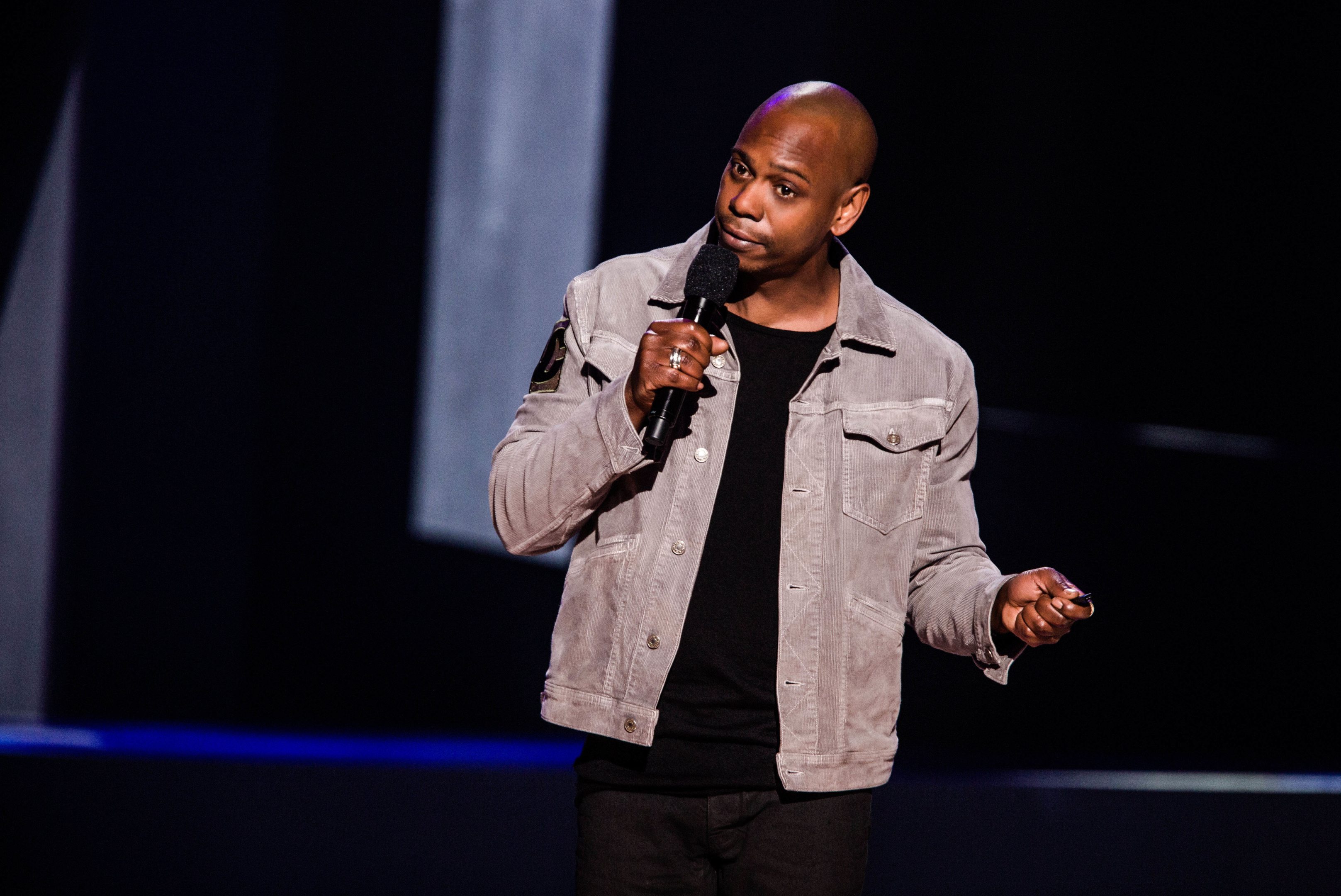