The safe injection site at Dundas and Sherbourne has been a point of contention since it opened last June, with Cabbagetown residents blaming it for a spike in neighbourhood crime, and some starting a petition to shut it down. According to the Toronto Police Department, break-and-enters in the area have increased 75 per cent compared to 2018. So we asked a few locals if they think the site should stay or go. Here’s what they said. 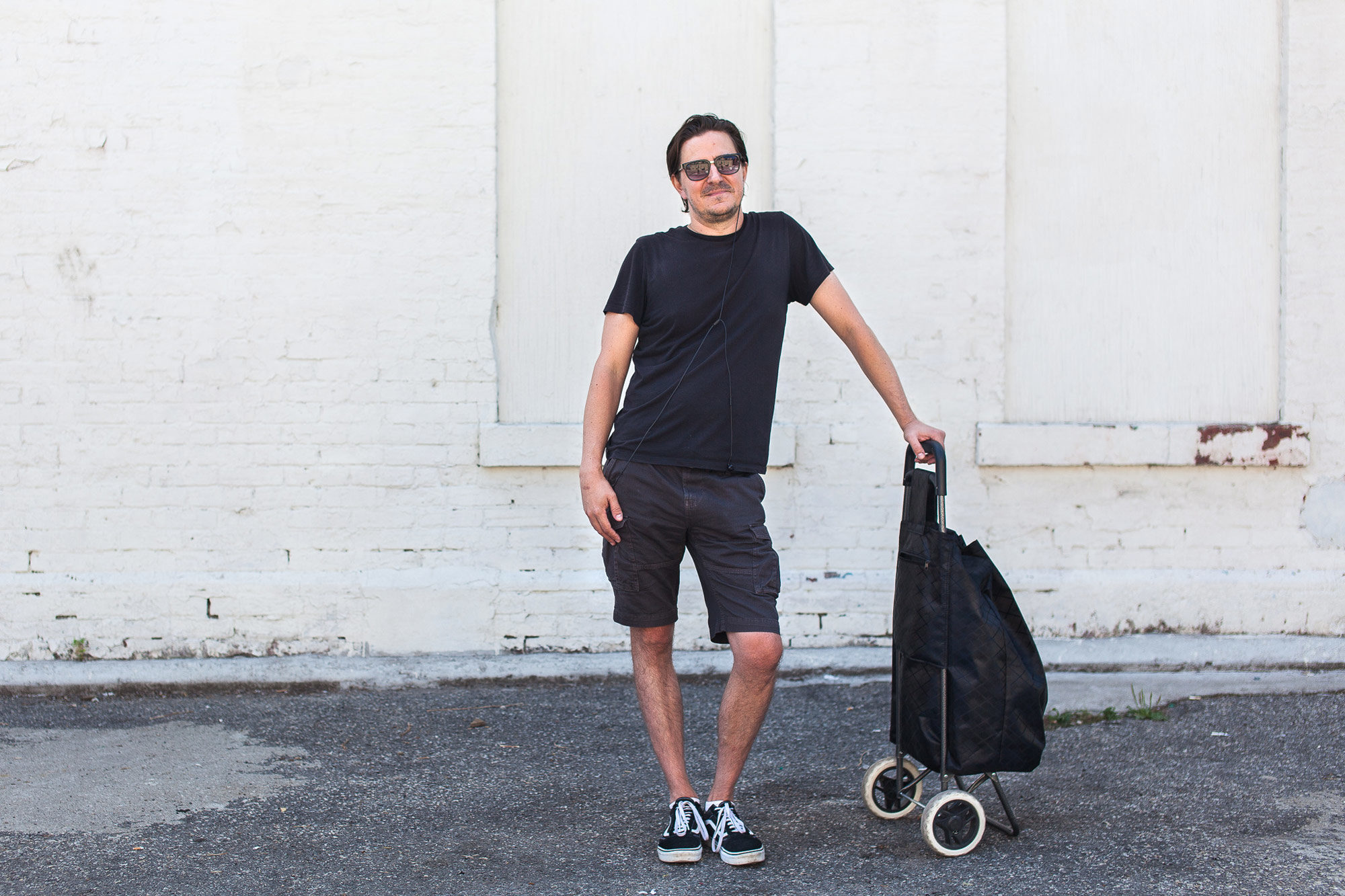 Miska Vlasics
A 44-year-old graphic designer
“I’ve lived in this neighbourhood for 13 years. I’ve noticed there are less people shooting up. The park down on Ontario Street actually has kids playing in it instead of people passed out with syringes in their arms. I know a lot of residents are worried about how safe injection sites might affect their property values, but giving people a place where they can do this stuff safely is a good idea—it keeps them from OD-ing in your backyard. I think it’s also a Canadian value to show humanity to those who need it most instead of viewing them as parasites, animals or criminals.” 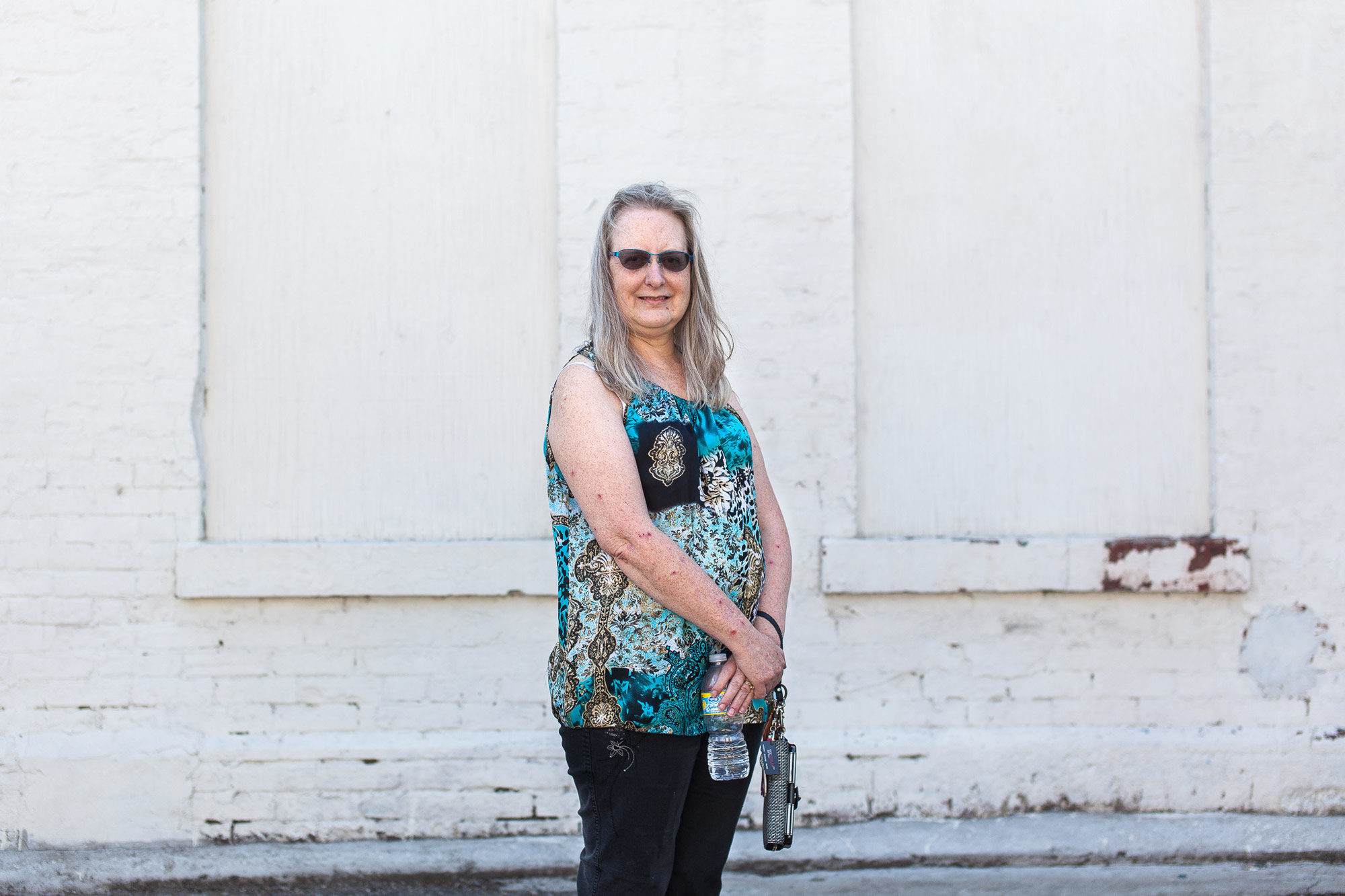 Cindy Swartz
A 60-year-old caretaker
“Our house has been broken into three times over the 25 years we’ve lived here, but I haven’t noticed much of a change since the safe injection site opened. I think that’s why my husband won’t fix up the front yard. It looks pretty run-down, but we think of it as a security measure. People who need help should have access to health care. Who are we to say whether they should or shouldn’t get it?” 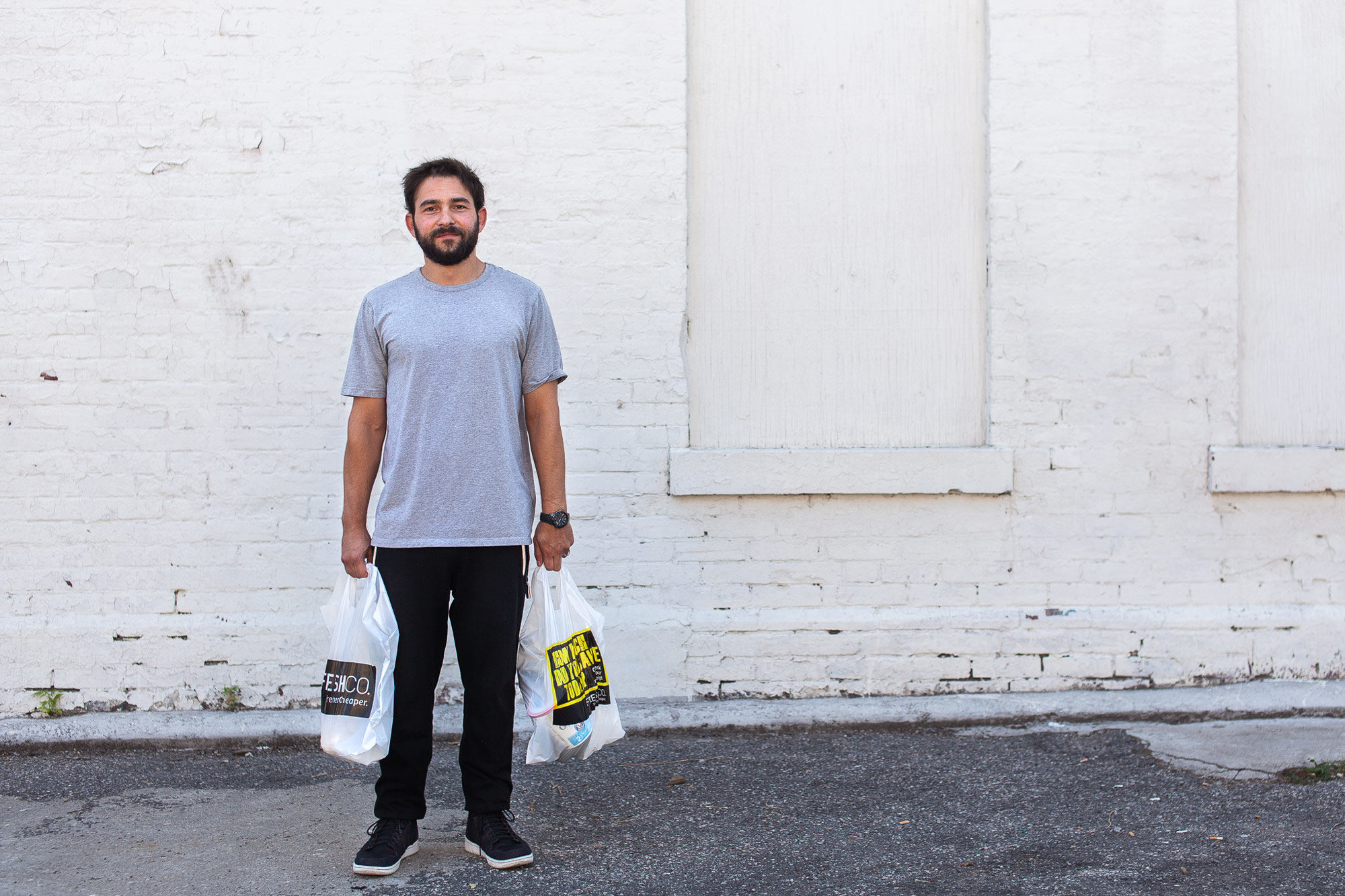 Khaled A.
A 30-year-old software engineer
“I never bring visitors through this area. The only reason I walk here is because FreshCo is the cheapest grocery store near my house. I’m really torn on whether safe injection sites are a good idea. I think we need more than just places where people can use drugs safely—there should be more education about drugs and their effects.” 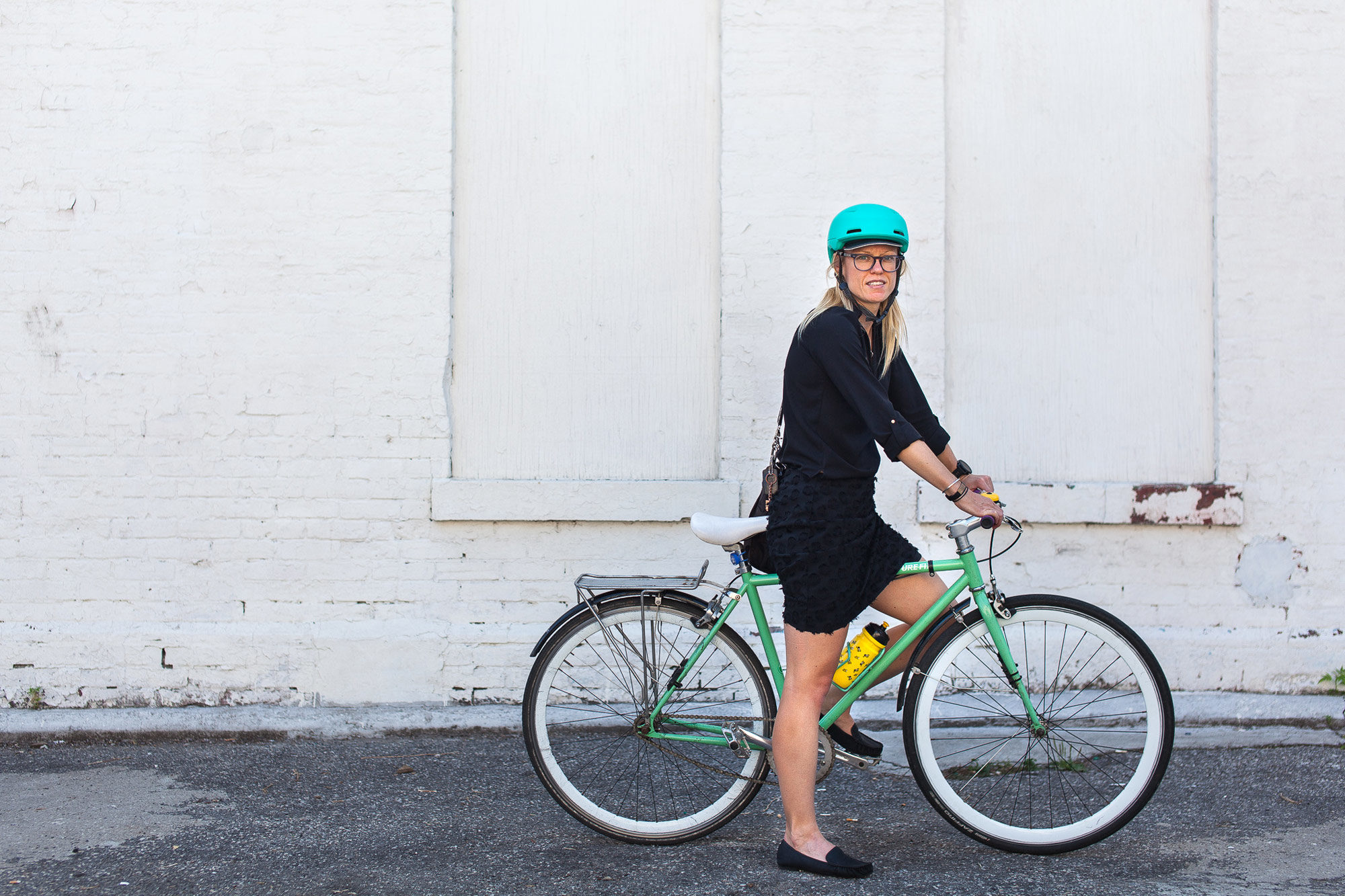 Paulette Dalton
A 35-year-old nurse
“I’m pretty neutral. I fully support having safe injection sites, I just don’t love having them near my home. I do think this site is keeping needles off the streets, though.” 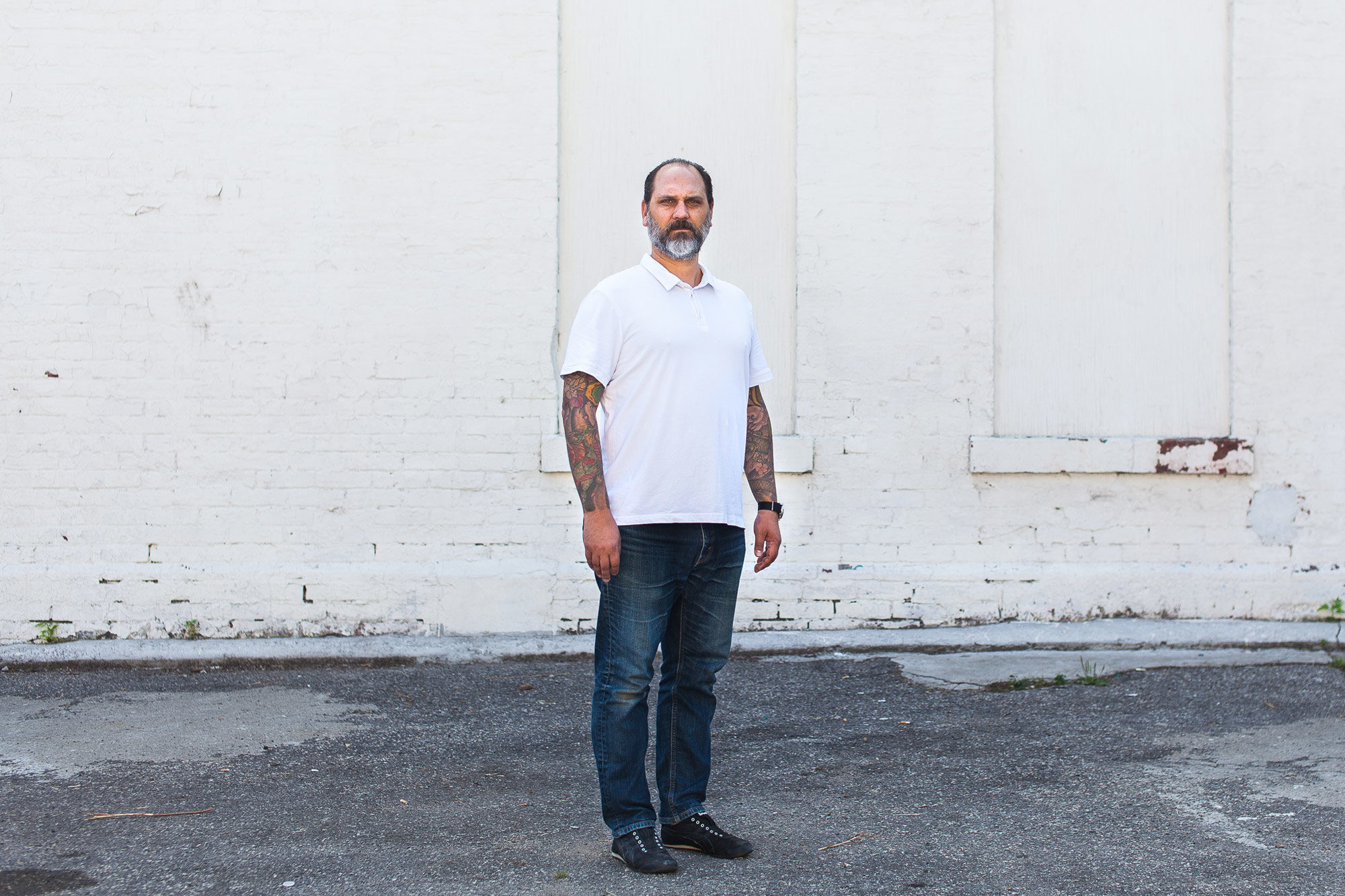 Julian Goddard
a 43-year-old tattoo artist
“I live on the Danforth, but work in this area and I take my nephews to the pool near here all the time. I haven’t noticed a lot of changes in the neighbourhood. It’s important to care for people—even if they’re doing something stupid. Creating more safe injection sites isn’t about okaying drug use; it’s about making sure people are safe. Some people are pushing back and saying, ‘No, no, no, not in my neighbourhood,’ but it’s gotta be done somewhere. You can’t say, ‘Oh, we care, we want change,’ and then not support it.” 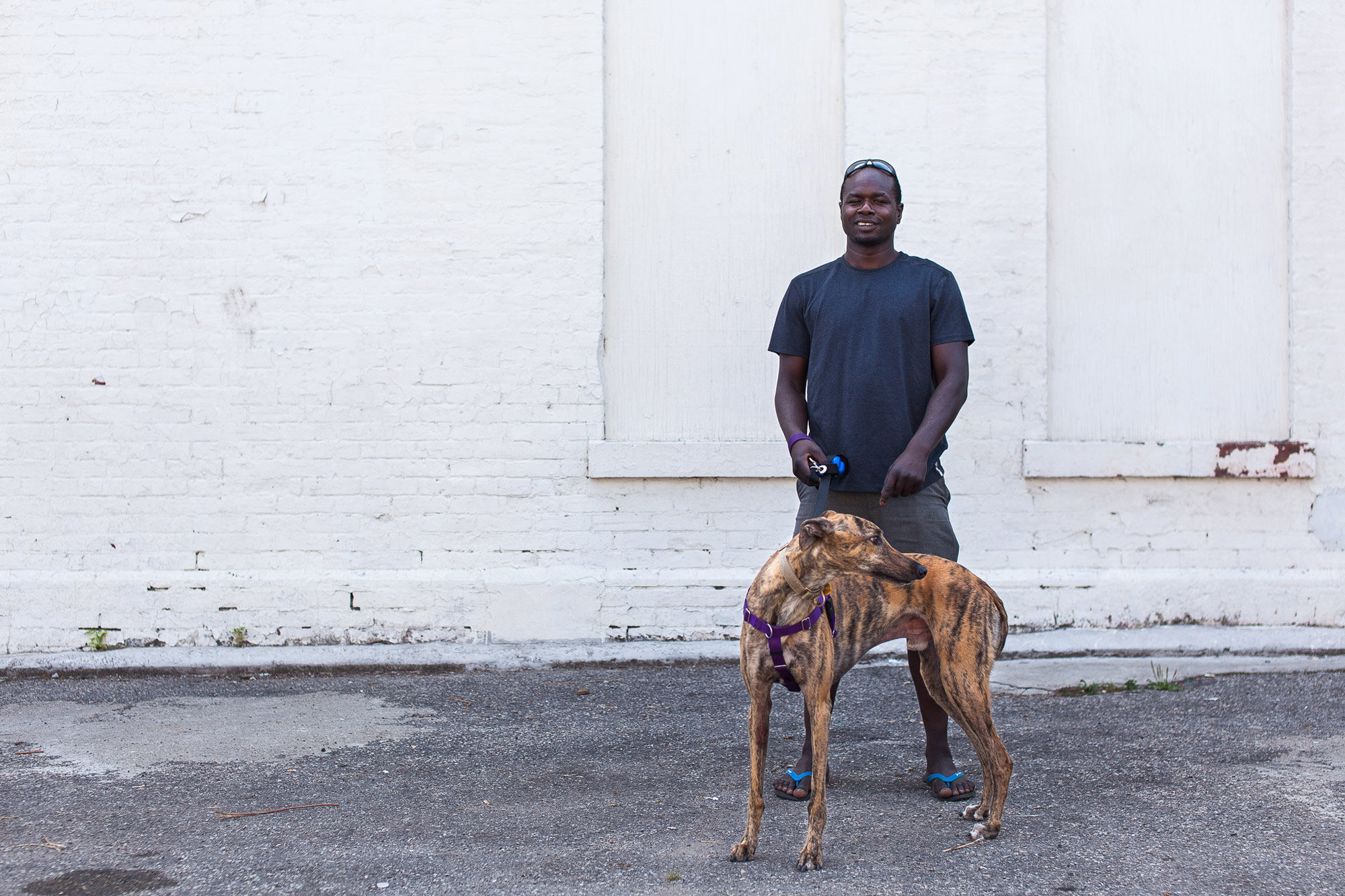 Maati Mochama
A 35-year-old IT system consultant
“I used to live down here with my sister. When I walked to work, I’d see needles everywhere but now I’m not seeing as many as I used to. If someone is addicted to drugs, they’re going to use them regardless, so making sure they can do it safely and without leaving needles around seems like the best solution.” 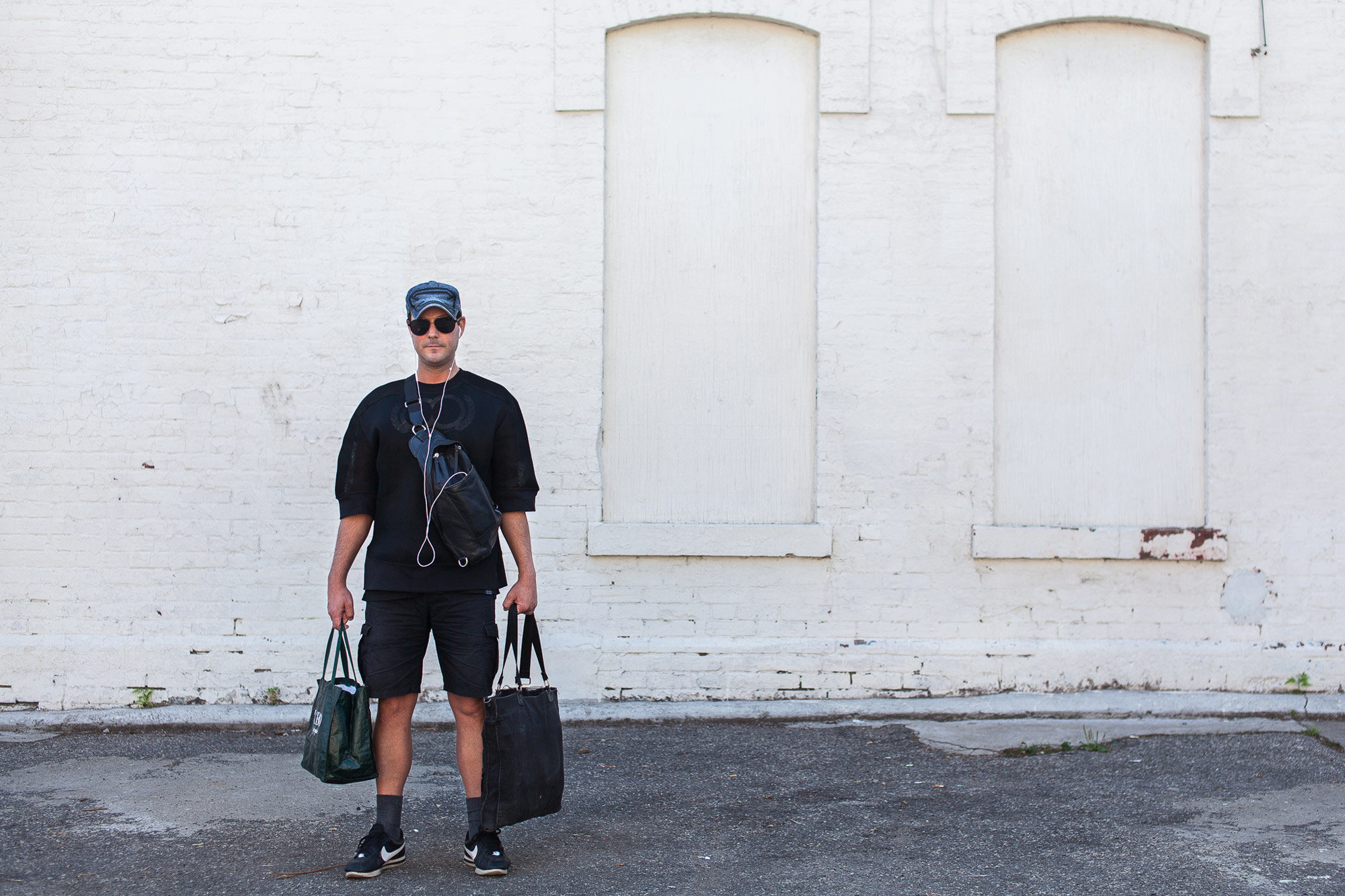 Conan Ireland
A 41-year-old sales professional
“I’ve been here six years. The first three were okay, but ever since the site opened, it’s just gotten worse and worse. My property value is going down because people don’t want to be associated with this neighbourhood. There are needles everywhere, and people come up to my balcony screaming at the top of their lungs. It’s terrible. It’s never been like this before. We had a petition going around to shut it down, and for a while it looked like it was going to be closed, but now it’s not. Safe injection sites should exist, but we already have enough around this area.” 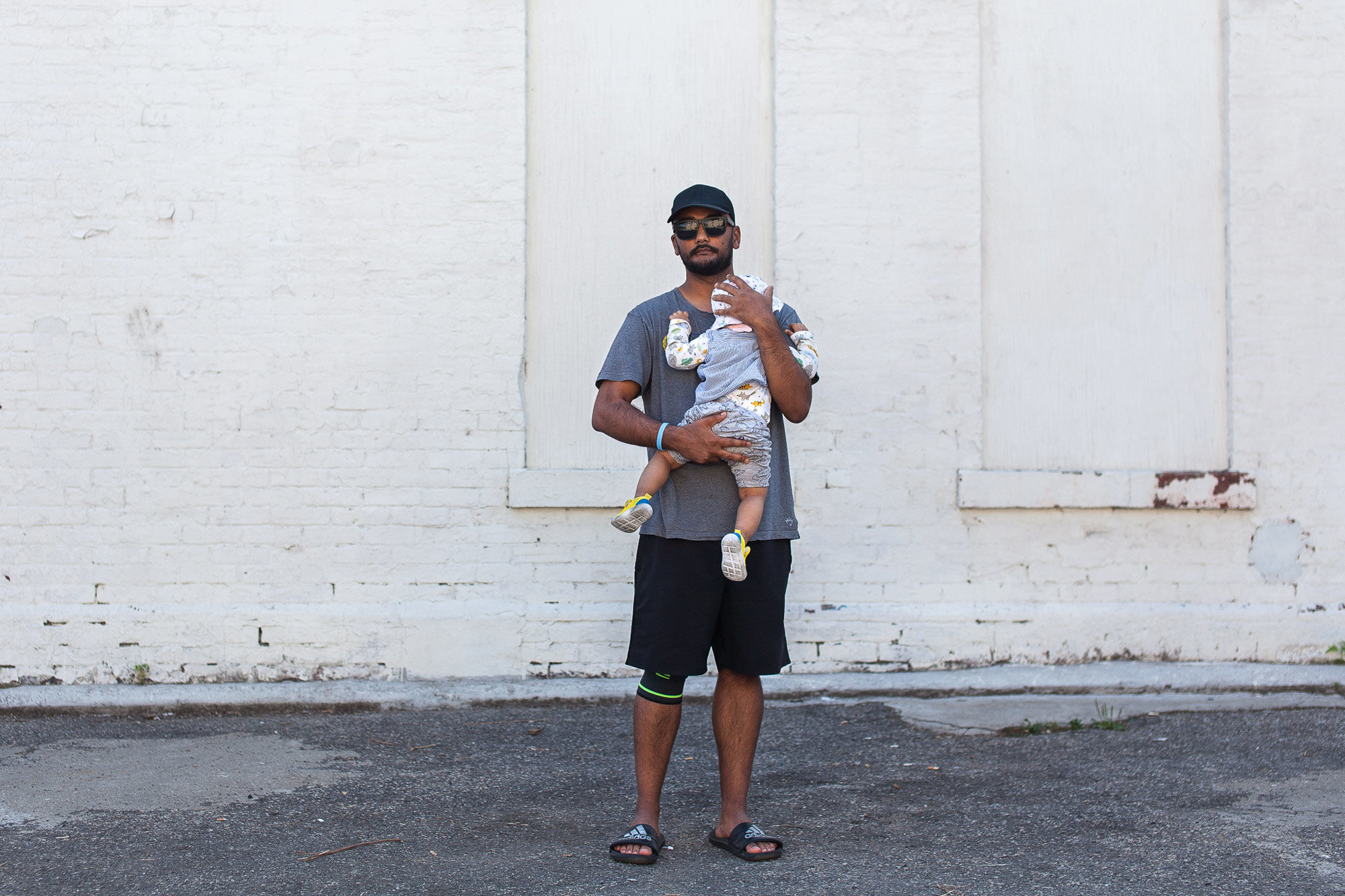 Tapan Hamal
A 31-year-old health care worker
“I tend to avoid those streets at night, just to be safe. I would rather not have the site in my neighbourhood, but I do support safe injection sites.”