“We can’t even have a funeral for him”: What it’s like to lose a father to Covid-19

“We can’t even have a funeral for him”: What it’s like to lose a father to Covid-19

My father, John Braaksma, was 64 years old when he died. He was athletic, quiet, kind and fiercely loved. He was the sort of person who you could rely on, always a constant in people’s lives. He was never “Mr. Braaksma” or “sir.” He was always John.

During the week, my dad lived alone in a bachelor apartment in Orangeville, where he worked as a shuttle driver at a Toyota garage; on weekends, he’d drive home to stay with my mom in Huntsville (she has early-onset dementia, and she moved there two years ago so she could be closer to her sisters while my dad worked). For decades, he got to know people while he drove them around. Car trouble is usually enough to ruin your day, but my dad was the kind of person who could make that easier. He’d listen while they chatted about anything and everything.

My dad and I talked every day, usually just quick check-ins. Of all my siblings—there are four of us—I’m the most like him. We understood one another. One morning in late March, he called and said he felt like he had the flu. My siblings and I tried not to think much of it. People get sick all the time, right? The idea of Covid-19 was too abstract, all numbers and press briefings. I never imagined my dad could become one of the statistics.

His symptoms quickly escalated. He was feverish and nauseated and fatigued. I tried to convince him to seek medical help, but he just kept saying, “No need.” He was the kind of person who’d only go to the doctor if his leg was falling off.

His illness consumed my thoughts. Over the next few days, I’d text him often. My mom, siblings and I tried everything we could think of to convince him to go to the hospital, but the more we pressed him, the more he’d push back. By March 29, the seventh night of his illness, my dad couldn’t walk. That was it. We decided we would drag him to the hospital if necessary. And surprisingly, he agreed. I drove him in my van, wearing a mask and gloves, and he sat at the back, as far away from me as possible. I kept glancing in the rear-view, and I’d see him slumped and staring blankly out the window. I was terrified.

At the ER entrance, he was quickly triaged and whisked away. They told me I had to leave—for safety reasons—and that they’d keep us updated on his status. Reluctantly, I walked back to my car. For 15 minutes, I just sat there and sobbed.

Within 48 hours, my dad had tested positive for Covid. He explained that they were going to sedate him, intubate him and admit him into the ICU. The day after that, the medical team caring for him called to tell us they were airlifting him to a larger hospital, where again he wasn’t allowed visitors. We received phone updates from his medical team multiple times a day. They’d tell us about his progress on the ventilator, and if he was awake, how his spirits were. We always kept up hope. Every time they lowered the pressure on his ventilator just a little we’d think, This is good. Dad’s going to be okay. But then they’d increase it again, and our hopes would plummet once more.

It went on like this for almost a week—his body struggling to oxygenate, fluid building in his lungs. They’d often have to reposition him to open his airways. But it still hadn’t crossed our minds that he might not make it. John Braaksma was too much of a constant in everyone’s lives, too reliable, too steady to die. But then we received news that his kidneys were failing due to a lack of oxygen. Dialysis was the only option, and they were going to start the next day.

On April 7, eight days after I drove him to the hospital, I was sitting on the couch with my daughter when my phone rang. On the other end of the line, my brother’s voice cried out: “Dad’s dead! Dad’s dead!” I dropped the phone and fell to the floor. Dad’s body had given out during the first round of dialysis. He’d gone into cardiac arrest. The doctors tried to revive him a few times, but he kept crashing. His body couldn’t survive any longer. And just like that, he was gone. 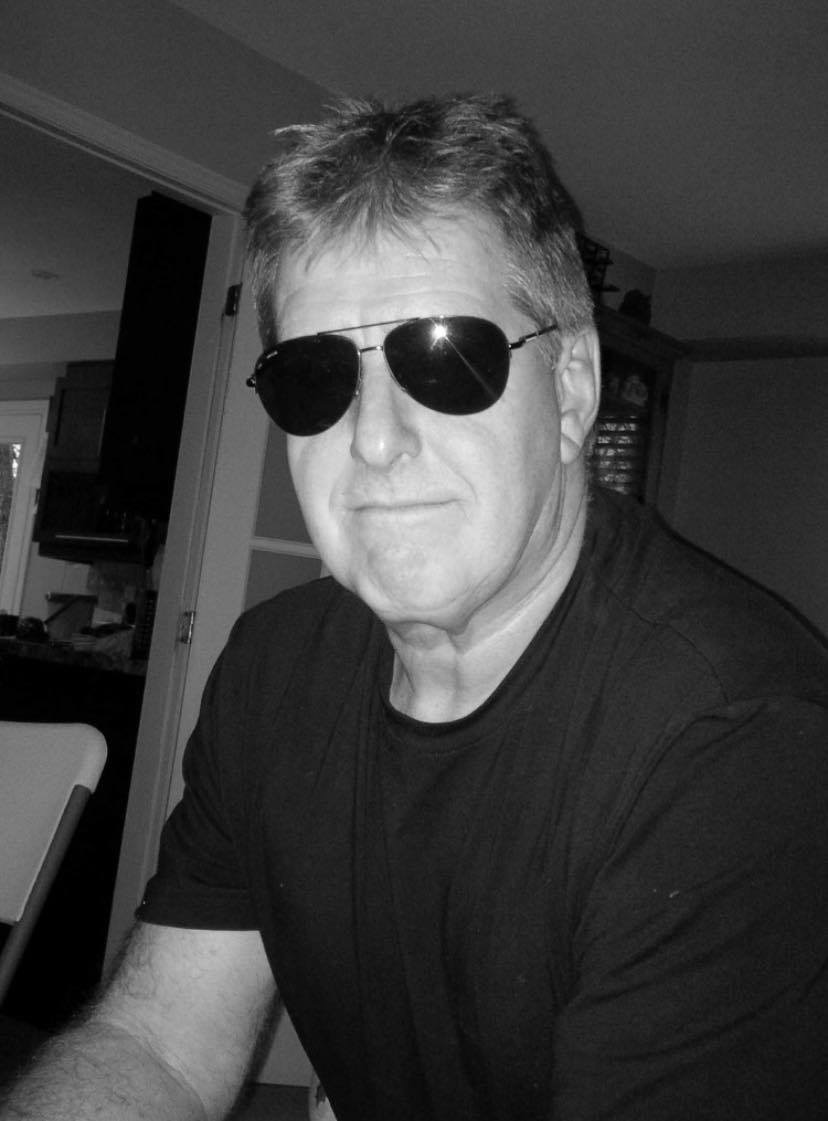 We can’t have a funeral. We can’t even be together to grieve. My mom is alone and devastated. They were married for over 40 years and, despite living separately during the week, they were a team. She desperately wanted to see him at the funeral home, but she would have had to wear full personal protective equipment, and his body couldn’t be embalmed or prepared for viewing due to safety concerns. We didn’t know what he would look like, and we wanted her to remember her husband as he was when he was alive and healthy.

For safety reasons, we decided to cremate my dad; his remains are still at the funeral home. We haven’t decided what to do with them yet. We can’t even bring ourselves to choose an urn to hold his ashes. If we did that, this would make this too real. He needs a proper send-off, a funeral, and we need a chance to mourn and talk about him together, as a family. But we can’t.

I wake up every morning in quarantine and it hits me all over again. I find myself looking at his Facebook, at his last text messages, and thinking, How did this happen? Is there something I should have done differently? Did we take him to the hospital too late? Those thoughts are always with me—I can’t seem push them away. My days are punctuated with fits of anger and an unbearable, physical grief. Sometimes it hurts to just move. My daughters will ask why I’m crying: “Is it because Papa died?” I don’t think they understand that Papa is gone forever. They’ve grown accustomed to not seeing anyone right now, so maybe my dad has slipped into that territory—they think that he’ll be back when this is all over.

When this is all over, when life settles back to some sort of normalcy, we will have a celebration of life for my dad. I can only imagine how many people will be there. John Braaksma had so many people who loved him. I wish I could have hugged him at the end. I wish I could have told him I loved him, how proud I was of him. Most of all, I wish he didn’t have to die alone.