How it works: “Dot Health gathers data from providers and stores it in one place, so patients aren’t forced to line up in dingy hospital basements to retrieve their health records. Everything is encrypted with the same security levels that banks use, so your data is always safe.”

Eureka moment: “My friend’s dad was diagnosed with late-stage liver cancer in 2015. He was seeing five specialists and having a difficult time keeping track of all his lab work and therapy results, so I built him a personal web app to help him stay organized. It was such a little thing, but having access to that information made a big difference.”

How much you spent initially: “It cost $150 to get the first set of medical records. I have a background in web development, so the rest was just time.”

Your turning point: “I started getting requests from my friend’s dad’s chemo buddies, so I built each of them a personal app. When it hit 25 users, I realized I needed to merge it into a single platform.”

Your big-time backers: “Health care investors Bloom Burton and Co. gave us a major investment, and we got personal investments from entrepreneurs Daniel Debow and Howard Lichtman.”

Tech Jargon you use too much: “Acronyms—they’re everywhere in healthcare. SOB, for example, stands for shortness of breath.”

Tech Jargon you hate: “I hate it when people say, ‘Move the needle.’ It doesn’t actually mean anything.”

The best advice you’ve received: “Always ask for what you want. There’s no point in beating around the bush.”

The worst advice you’ve received: “Someone who tried to build a similar app called me personally to tell me not to move ahead with it because it would be too difficult.”

Your tech role model: “Louisa Greco, former president of Johnson and Johnson. She read about us in the Globe, showed up at our tiny office when we were still based out of the DMZ and said, ‘How can I help?’ ”

Your go-to office attire: “I’m a sneakerhead. I usually wear my Ballys, jeans, a headscarf and a solid top.”

Coolest thing in your office: “Potted trees outnumber people in our office.”

App you can’t live without: “Google Maps. I have no sense of direction.”

If you weren’t running a start-up: “I’d be a writer. I love long-form journalism.” 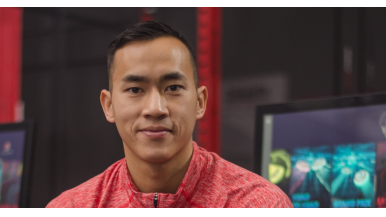 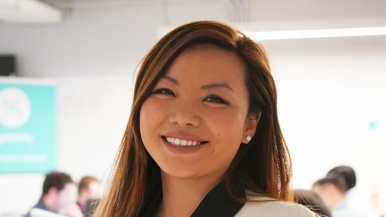 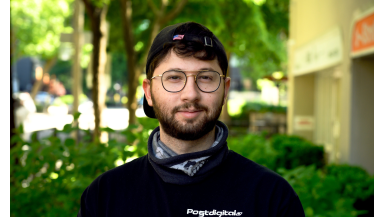 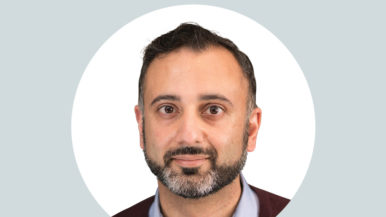