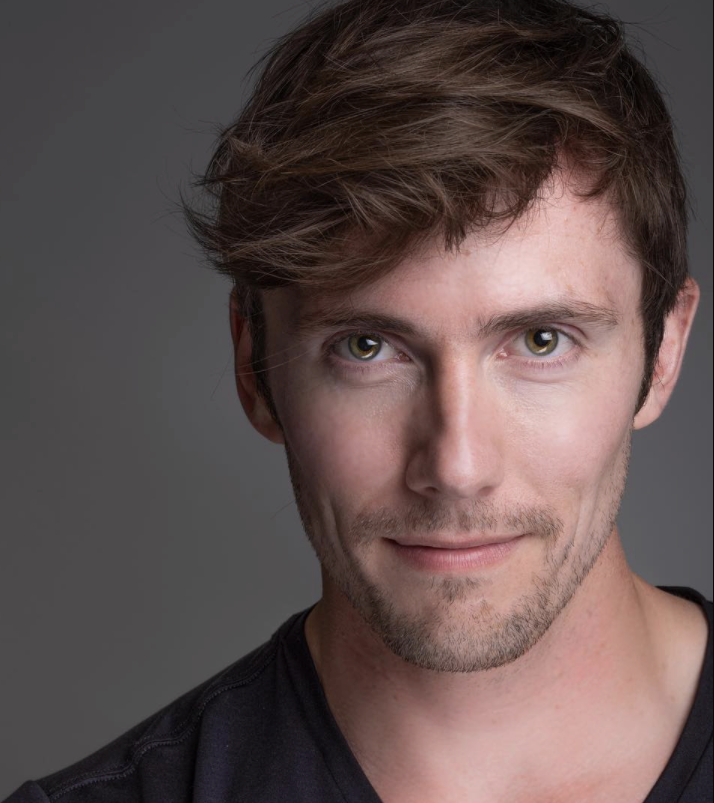 How it works: “It’s a platform that makes remote get-togethers more engaging, with built-in games, chat rooms, trivia and the option for live entertainment. Companies pay $5 a month per employee for access.”

Eureka moment: “In the summer of 2020, while working as a consultant, a few friends asked me what tech they should use for remote events. Most organizations were doing makeshift socials on Zoom, which were completely unbearable. So I decided to create a platform where employees could interact, play games and have fun, building stronger relationships in the process.”

How much You Raised initially: “$1 million in pre-seed investments. It went toward paying for servers and hiring a few employees. Me and my co-founder, Yuri Takhteyev, are both engineers, so we built the app ourselves.”

Your turning point: “In the fall of 2020, when TriplePlay was in its early stages, we sent it out to local businesses, tech companies and non-profits. The feedback was really positive. A bunch of users said being on the app was the first time they’d felt part of a community since the pandemic started. From there, the company grew organically.”

Your big-time backers: “A bunch of prominent angels and VC firms in North America, including N49P, Goodwater Capital and BoxOne Ventures.”

The best advice you’ve received: “ ‘Enjoy the doing.’ If you focus on doing the work instead of worrying about the results, you’ll create a better product.”

The worst advice you’ve received: “ ‘Play it safe.’ I think the biggest risk in life is not taking any risk.”

Your favourite entrepreneur: “Tobias Lütke, the CEO of Shopify. His vision is all about supporting and uplifting people through business.”

Past life: “I got an MBA in finance and philosophy from Oxford. After that, I worked at McKinsey and Facebook.”

If you weren’t running a start-up: “I’d be a musician. In high school, I was in a punk band called Coin Operated. We recorded an album.”

Coolest thing in your office: “A Yamaha P125 digital piano, which I’ve been learning how to play. I bought it at Long and McQuade for $1,200.”

App you can’t live without: “Spotify. Our company makes a quarterly playlist. The winter mix is cozy but upbeat.”