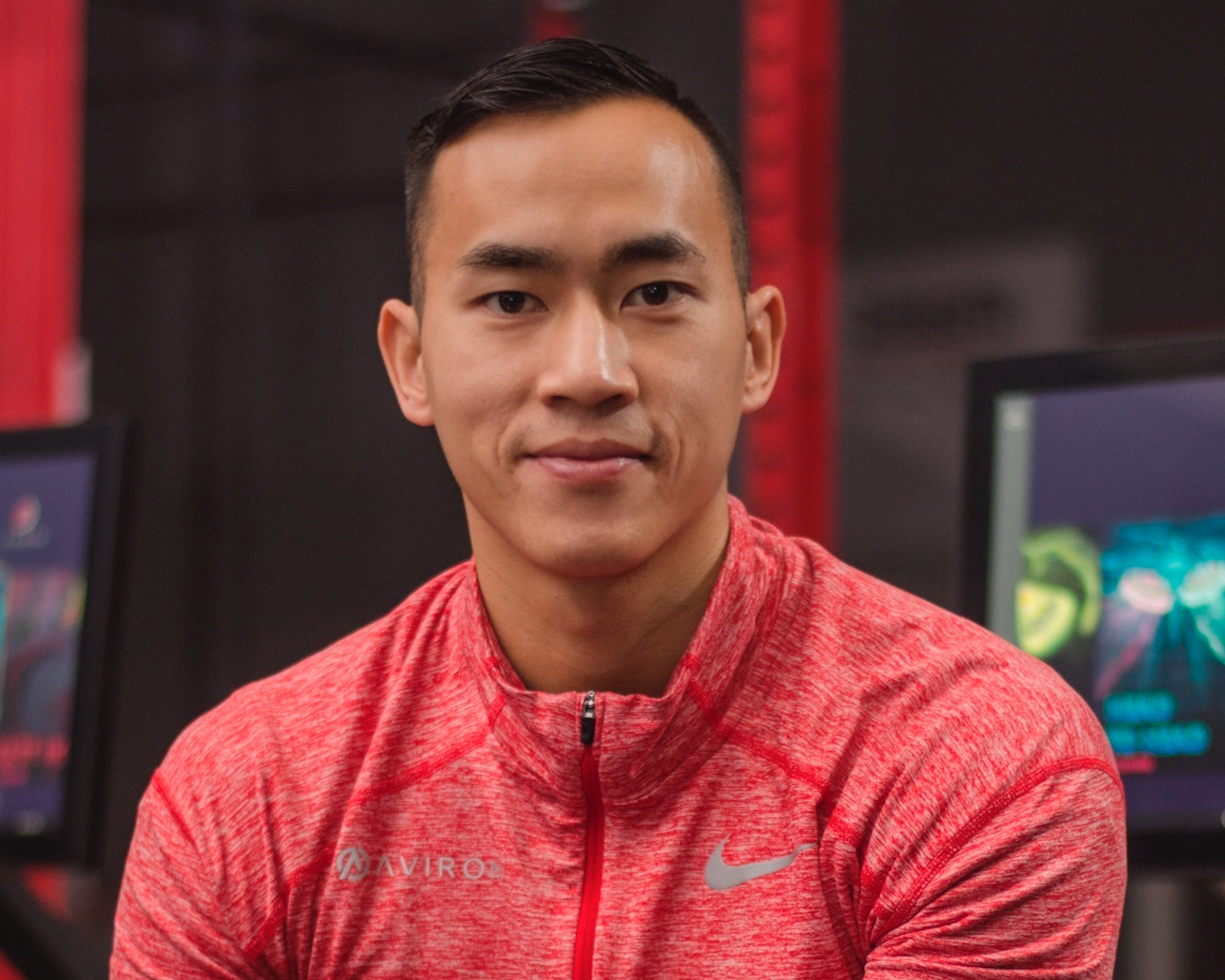 How it works: “It’s a rowing machine equipped with a 22-inch Wi-Fi-connected touchscreen, which lets you play games, race against other users and rank on the global leader board. The machine costs $2,199 and it’s $29 a month for a membership. I’ve got one in my office that I use every day.”

Eureka moment: “I’ve always been passionate about fitness and gaming. I bought a Peloton back in 2016, but I found it too boring. I wanted to create a fitness product that allows users to play games, which are fun and encourage you to push yourself, instead of doing instructor-led classes.”

How much You spent initially: “$300,000, including my own money, a loan from my parents and a home equity line of credit. It mostly went toward hardware and software development.”

Your turning point: “We initially launched into the commercial space, selling our rowers to hotels and condos. When Covid hit, our monthly revenue dropped to $5,000, so we pivoted to the home market, using e-commerce. With gyms closed, a lot of people were exercising at home. That’s when things took off for us. By the end of 2020, we were making $300,000 a month.”

Your big-time backers: “We’ve raised $23.5 million (U.S.) from a bunch of investors, including Samsung Next, Formic Ventures, GFC and Y Combinator.”

Past life: “I got an MBA from Schulich, then worked at my father’s company, i3 International, which manufactures CCTV equipment.”

The best advice you’ve received: “ ‘Pounce on every opportunity.’ Being a successful entrepreneur requires a lot of luck. But the more opportunities you pursue, whether it’s working overtime or taking extra meetings, the luckier you’ll get.”

Tech jargon You use too much: “ ‘Customer acquisition cost.’ It’s how much you need to spend on marketing to land a customer.”

Favourite item in your office: “An ergonomic Herman Miller desk chair. I bought it used on Kijiji for $500. It’s really comfortable.”

App you can’t live without: “Reddit. It’s my source for news and entertainment, particularly F1 and combat sports.”

If you weren’t running a start-up: “I’d be travelling more. In my 20s, I backpacked across Europe. It would be fun to do something like that again.”

Your tech role model: “James Dyson. He started Dyson with nothing and built a $28-billion empire, designing a lot of the products himself.”