The value of a boys’ school

The value of a boys’ school

Deciding where to send your son to school can be one of the most important decisions parents face. After all, your son isn’t just learning academic basics like English and math: he’s building personality and integrity during some of his most formative years. Most parents these days are aware that every child learns differently, and understand that there can be major differences in how boys and girls pick up knowledge. Crescent School, an all-boys independent school near Bayview and Lawrence for Grades 3 to 12, has been providing well-rounded education that addresses the specific needs of boys for over 100 years. The school prides itself on building character (their slogan is “Men of character from boys of promise”), and offers plenty of ways to do so, whether your son is interested in the arts, athletics, or math and sciences. Here are a few of the main reasons why parents should consider an all-boys education at Crescent for their son:

Research doesn’t lie
Don’t take Crescent School’s word for it: trust the research. There is a plethora of studies that show that most boys learn differently than girls. For instance, a much higher percentage of boys are kinesthetic learners, meaning they learn from actively doing something, rather than just by listening or watching. Because of this, Crescent teachers make sure to include some sort of activity or sensory experience in most of their lessons. Boys can also generally be better at spatial visualization, but often struggle more than girls with language and communication skills. By actively addressing some of the more common areas of improvement for boys, Crescent teachers ensure no one falls behind. 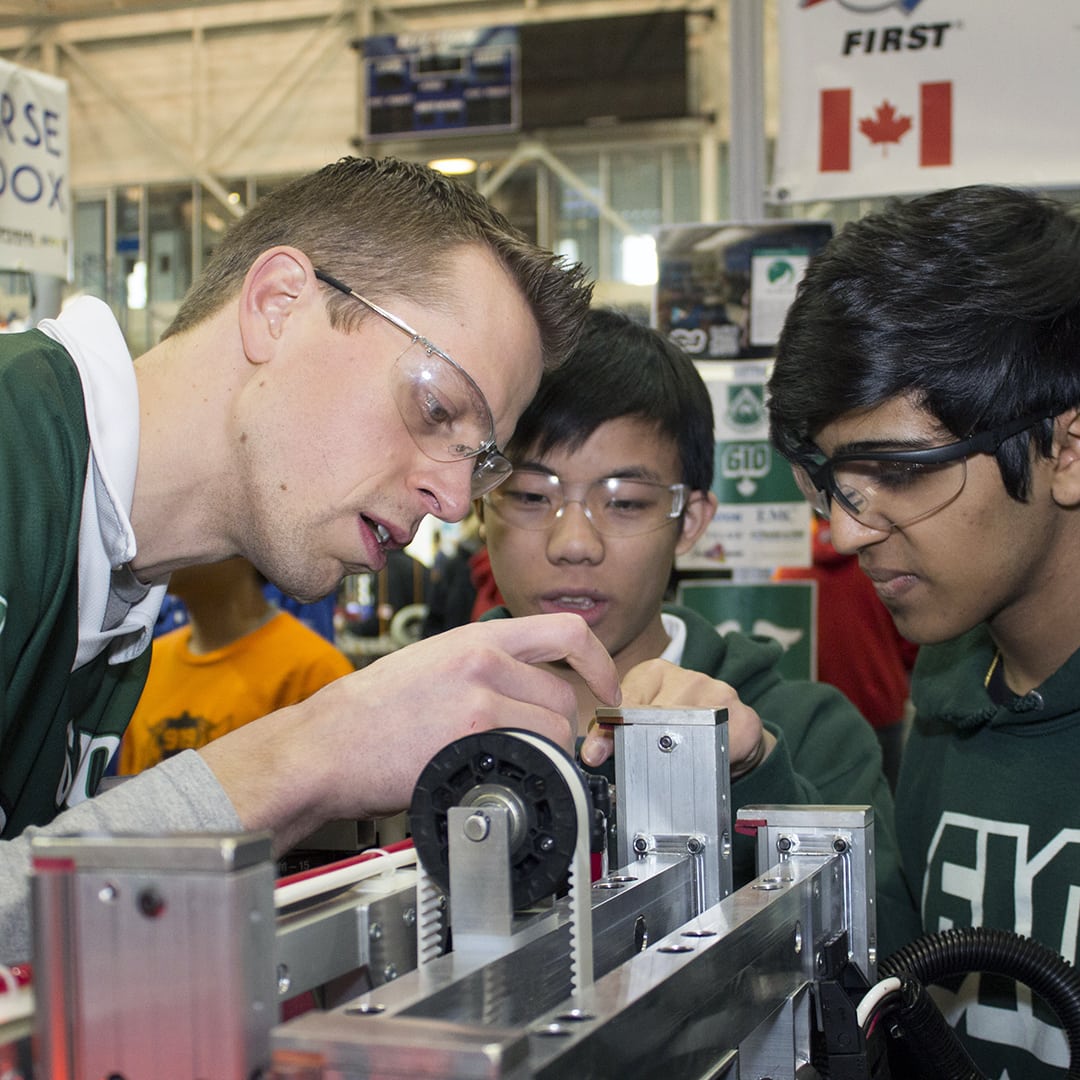 Role models are key
Research also shows that boys are relational learners. Experts have discovered that boys learn best when they feel a connection to their teachers. This goes beyond being friendly—it’s about respect. Boys want to know that their instructor is a master in their respective field. Admiring their teacher means students are more likely to follow their example, trust their opinions and ask for help when they need it. At Crescent, it’s common for graduates to keep in touch with their teachers for years after high school—something that also helps makes the alumni community incredibly strong. 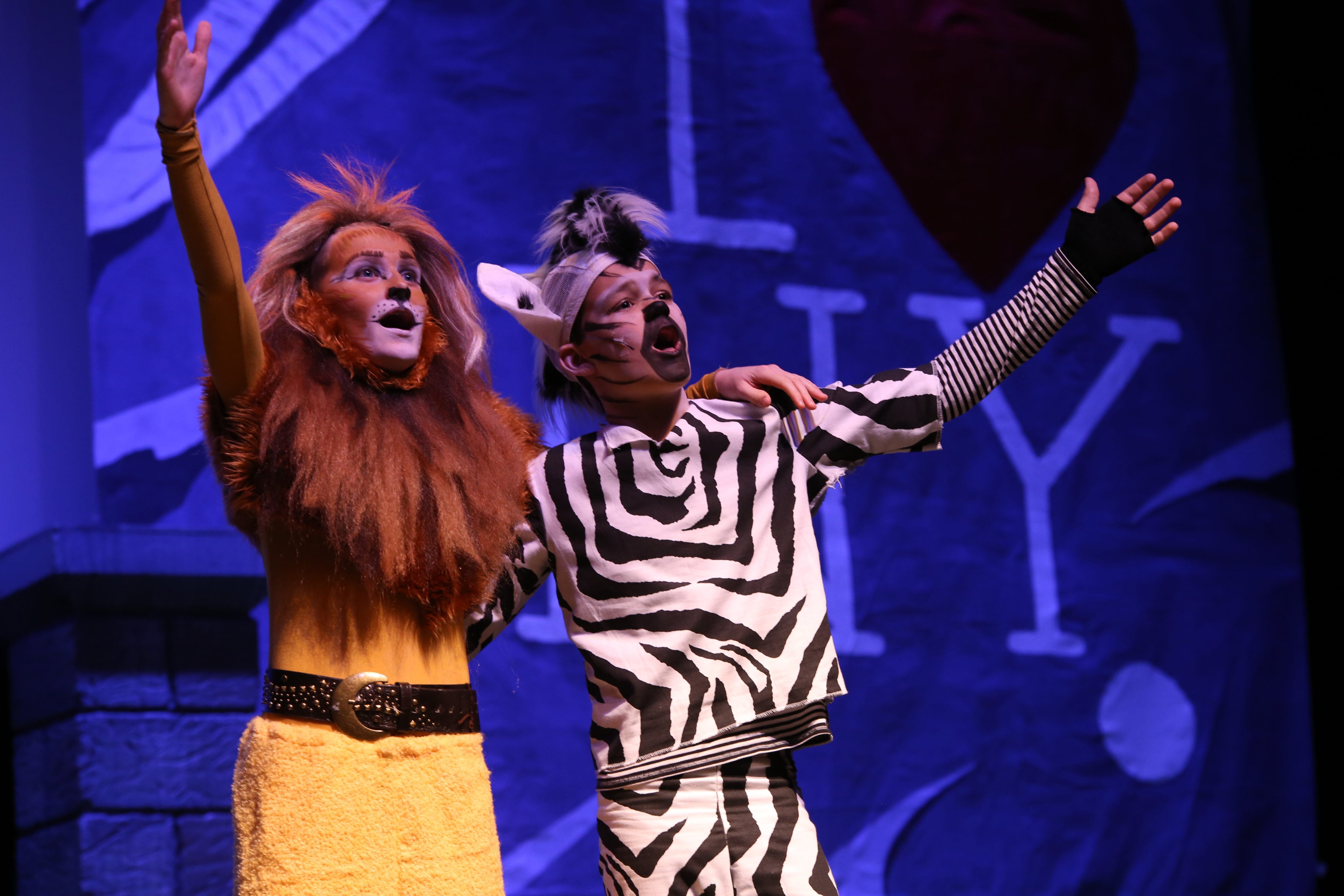 No girls means boys can be their authentic selves
When boys attend school with girls, they can often feel pressure to conform to certain masculine stereotypes. Without some of those day-to-day social pressures and distractions, boys can be free to explore their true interests more fully, whether it’s drama, literature or swimming. Crescent specifically celebrates boys for being exactly who they are: no macho bravado needed. Crescent also has great relationships with private girls’ schools like Havergal College and St. Clement’s School. They frequently collaborate on extracurriculars like trips, plays and, of course, dances (so there’s no need to worry that your son won’t make any female friends). 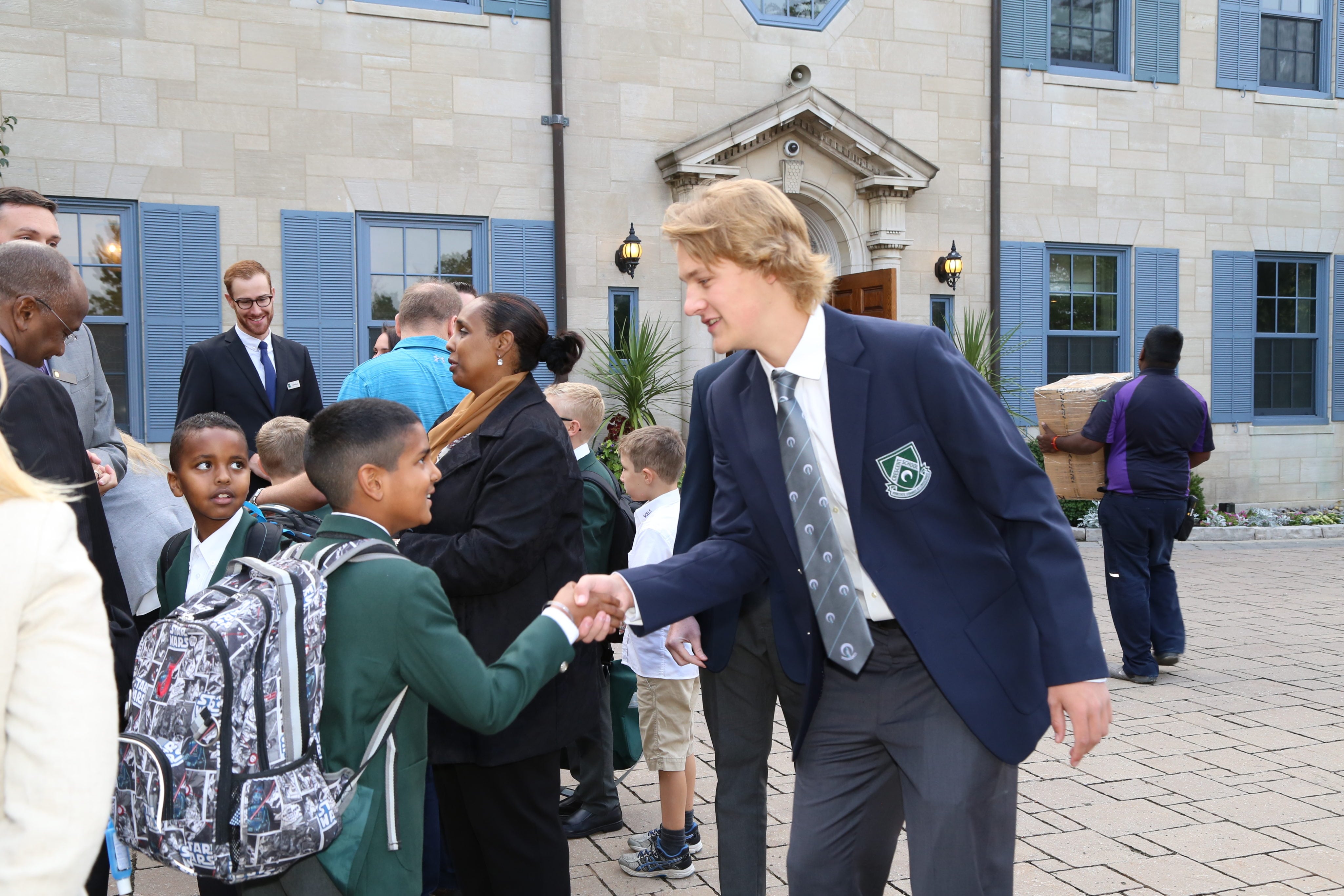 In addition to developing leaders, Crescent believes that it’s just as important to build “Men of Character”. For this reason, the school has a mentorship program that ensure boys are reminded of the school’s four key values: respect, honesty, compassion and responsibility. It’s this sort of environment that makes Crescent boys far more likely to step into responsibility and, as such, develop a sense of maturity at a younger age.

Over and over again, researchers and parents find that boys’ schools are better for, well, boys. And when it comes to boys’ schools, Crescent is one of the most highly regarded in the country. The beautiful campus, with high tech robotics labs, a state-of-the-art athletic centre and impressive theatre, makes it easy for boys to discover new passions.

Plus, thanks to the generous Crescent community, Crescent reserves over $1 million each year for boys of promise entering Grades 7-12 whose families might not be able to afford tuition.

To check out the school in person, simply book a tour date online or attend one of their open houses. Applications are due November 30 for next year. A bonus: when your son is accepted, the school places a giant green Crescent tie on your front door.