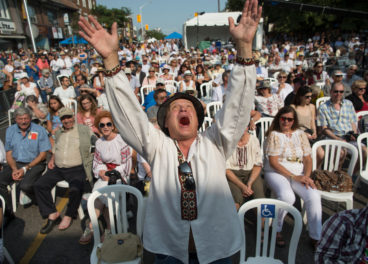 Since the war started, Toronto’s Ukrainian enclave—a landing spot for new Canadians for more than 100 years—has been an epicentre of altruism. True tales of love and resistance from the corner of Bloor and Runnymede

The first Ukrainians to arrive in Toronto were drawn by the prospect of steady work and the promise of a better life. They sent home enthusiastic letters about their new city, and soon friends and siblings were crossing the Atlantic to join them. By the 1950s, thousands of Ukrainians had settled in Bloor West Village, where they lovingly celebrated their culture and cuisine. They opened delis and banks, schools and bookshops. They built churches and formed choirs to sing in them.

The neighbourhood has changed over the decades. It’s a mix of cultures now, with mom-and-pop stores, chains, pot shops and more. Still, many of Toronto’s 145,000 Ukrainians call the area home, and every September, they throw a jubilant block party that fills the streets with folk dancers and bandura strummers.

Since Russia began its invasion, the community has banded together in an impassioned display of solidarity. Blue-and-yellow flags hang in shop windows. Locals are opening their homes and wallets to families fleeing the war. Cooks and caterers are raising relief funds. More than a century after the first Ukrainians arrived here, Toronto remains a place for belonging and renewal.

The tastes and traditions in Toronto through the decades 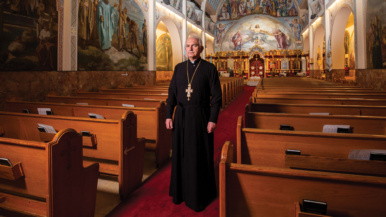 “The refugee building reminded me of the International Centre in Mississauga” 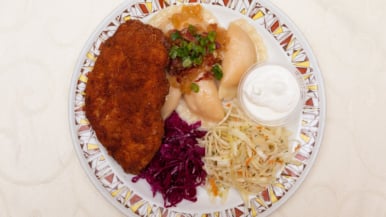 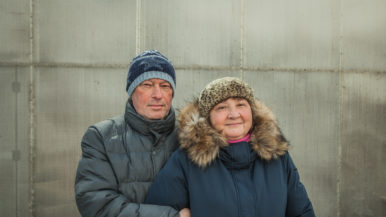 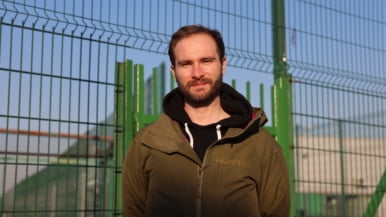 “My accounts were frozen because the banks thought I was laundering money”: How a Toronto man raised $1 million for Ukraine by selling stickers 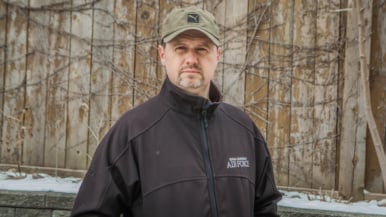 “My phone is ringing non-stop”: How a Ukrainian-Canadian helped raise $3 million to support troops in his home country 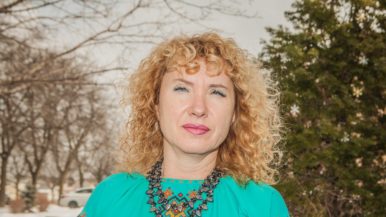