He keeps Torontonians safe from floods, earthquakes, pestilence and other apocalyptic scenarios 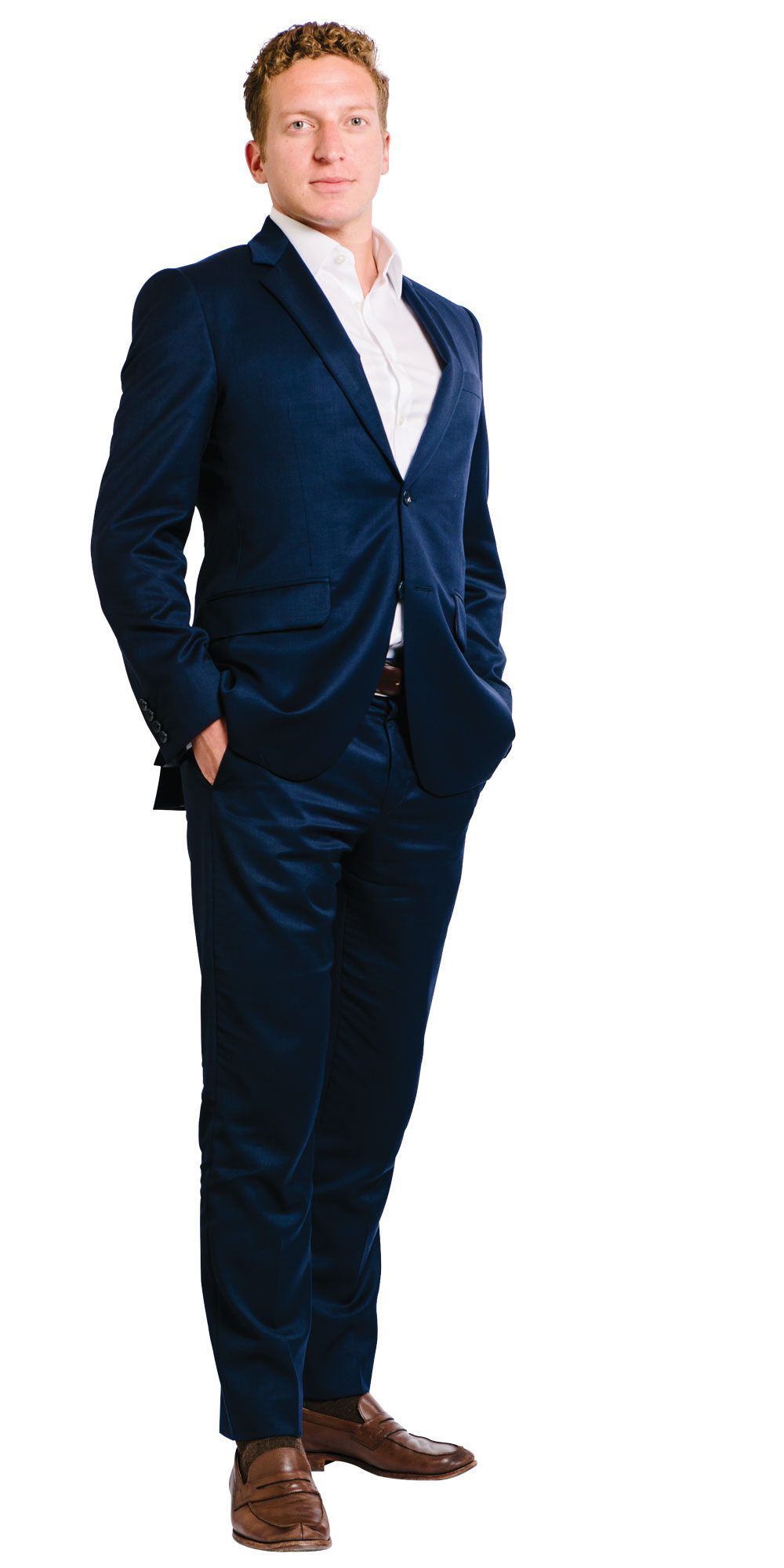 You started your job as Toronto’s first-ever chief resilience officer over the summer. What does the job entail?
It’s about preparing Toronto for significant shocks and supporting the recovery efforts when those shocks happen. The position is funded by the Rockefeller Foundation’s 100 Resilient Cities initiative, to help cities around the world deal with climate change, urbanization and globalization.

What should we be preparing for?
Last spring’s flooding on the Island is a good example of a recent emergency that resulted in property damage. We can also look to other cities. In New York, for example, we can learn from what they’ve done post–Hurricane Sandy: new parks, major transit repair, large-scale infrastructure projects.

More than a thousand cities applied to be part of the 100 Resilient Cities project. Is the fact that Toronto was accepted a bad sign?
The people running the initiative want to see results, so it’s about looking for a balance of need and opportunity. Toronto is one of the most resilient cities in the world. We’re not on top of a fault line or in the path of a tsunami. The economy is stable and the cost of living is relatively low. That said, the city is changing quickly—cranes fill up the skyline and our population is growing. An example of one thing we should focus on is our current design standards, which don’t adequately protect against flooding.

Speaking of flooding: what can Toronto learn from Hurricane Harvey?
First off, climate change likely contributed to Harvey’s intensity, so we should prepare for more frequent and severe climatic events in the future. Second, urbanizing and disrupting natural ­ecosystems will intensify the impact of these events, and we need to plan our city with the environment in mind. Finally, socioeconomic inequality will always influence how people are affected by natural disasters. We have to make sure all Torontonians are protected and supported through ­recovery efforts.

What about cyber attacks? A CSIS report recently said our federal government faces “serious” attacks from state-sponsored hackers.
Cyber attacks are a new threat relative to other dangers we’ve been tracking for decades, and the risks are growing as more of us become connected online. The “smarter” the city, the more people will be affected by technological failure.

How does one become an expert in resilience?
I grew up near the Beltline in Toronto and have always felt a strong connection to nature. I spent the last few years as a consultant at Adam Smith Inter­national, an economic development firm. I worked on climate change adaptation projects in Asia and Africa. The Toronto position was a dream job.

What type of emergency preparedness do you have in your home?
I have canned food for three days, water, a flashlight and a first aid kit.

Where do you live, and did you choose it based on safety factors?
I live in Trinity Bellwoods. Safety wasn’t the first thing I thought of, but it does have a lot of the characteristics of a resilient ­neighbourhood: across the street from a park, lots of transportation, a strong social fabric.

How severely does Trump’s decision to withdraw from the Paris accord affect us in Canada?
The truth is that we don’t really know. If all of the cities still act, then that will compensate for the U.S. withdrawal. I think the worst part is the signal it sends.

What are other cities doing that you find inspiring?
New York is planning something called the Big U, which is a large park around the bottom of Manhattan, south of 23rd. If you want to stop a flood, the most efficient way to do that is to erect a concrete breakwall in the water, but New Yorkers probably wouldn’t go for that. They will go for a new park that doubles as a flood plain.

If you had an unlimited budget, how would you spend it?
I think we could do with more parks, waterways, green roofs, urban agriculture. And I would fund the transit plans that we have spent several years working on. The Rail Deck Park is a fantastic ­initiative—a fundamental, game-changing project.

Do you have an all-time favourite disaster movie?
Is it Armageddon or Deep Impact that stars Morgan Freeman? Whichever one it is, that one.