Oakville’s 93-hectare Glen Abbey golf course, designed by legendary golfer Jack Nicklaus, looked as though its days were numbered two years ago after its owner, ClubLink, proposed redeveloping the links into a mix of housing, retail, office space and parkland. But then, earlier this week, Oakville’s town council voted unanimously in favour of seeking heritage designation for the course. If the designation sticks, it could effectively ban large-scale development on the property.

ClubLink, through its lawyer, has said that the heritage designation push is legislative overreach, part of a “rushed process” aimed at defeating ClubLink’s development proposal. On the opposite side of the imbroglio is an ad hoc residents’ group, the Save Glen Abbey Coalition, which has been organizing in support of the heritage designation. Their members made up the majority of the crowd at Oakville town hall this week. We asked them why they think the course, which was completed in 1976, is worthy of heritage status. 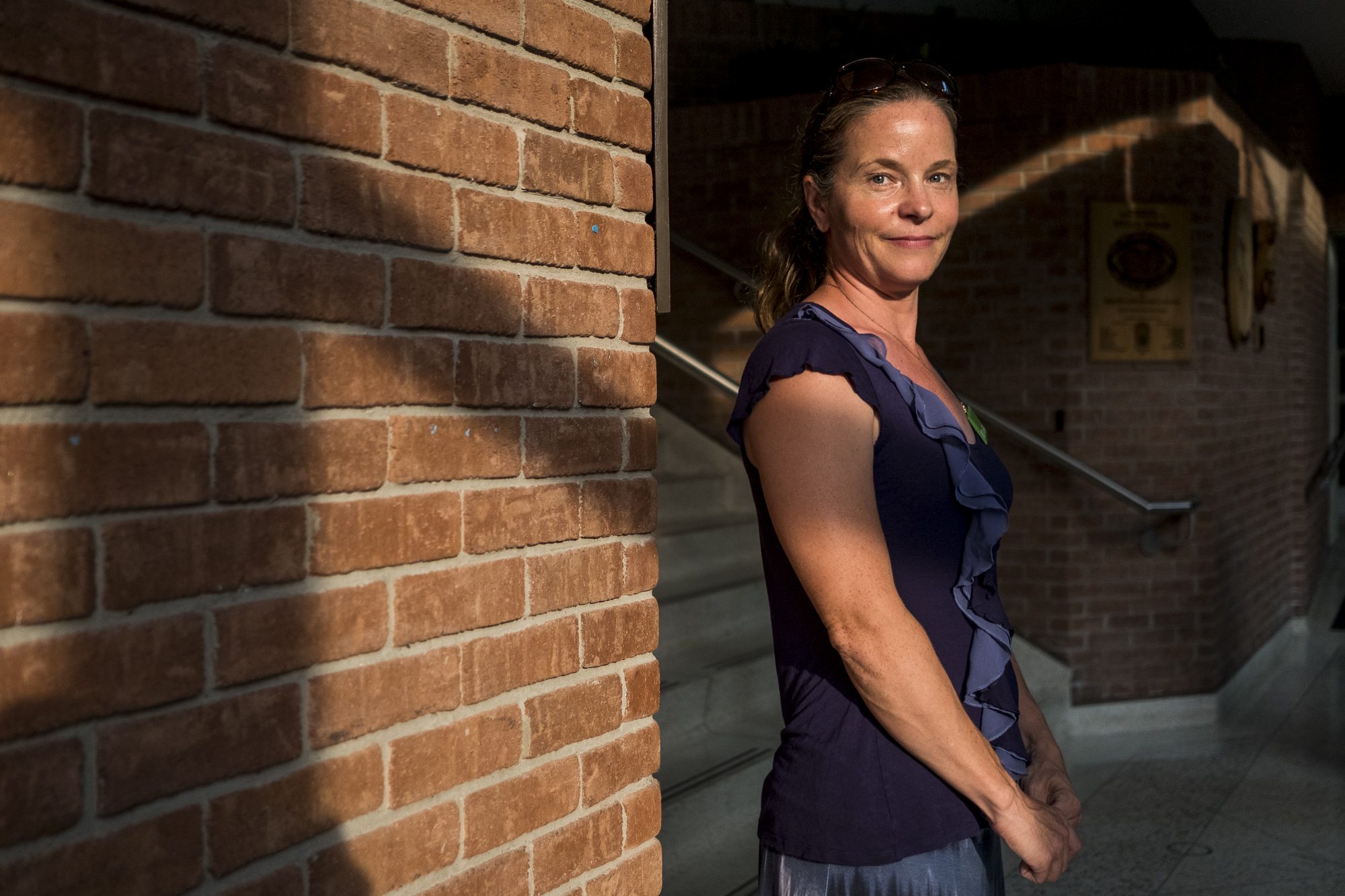 “It’s of cultural significance, it’s green space, and as citizens we need to protect our green spaces. There’s lots of other property within Oakville where housing can be built, and I think we need to be more sustainable in our thinking—thinking about building up more, and more dwellings for multiple families.” 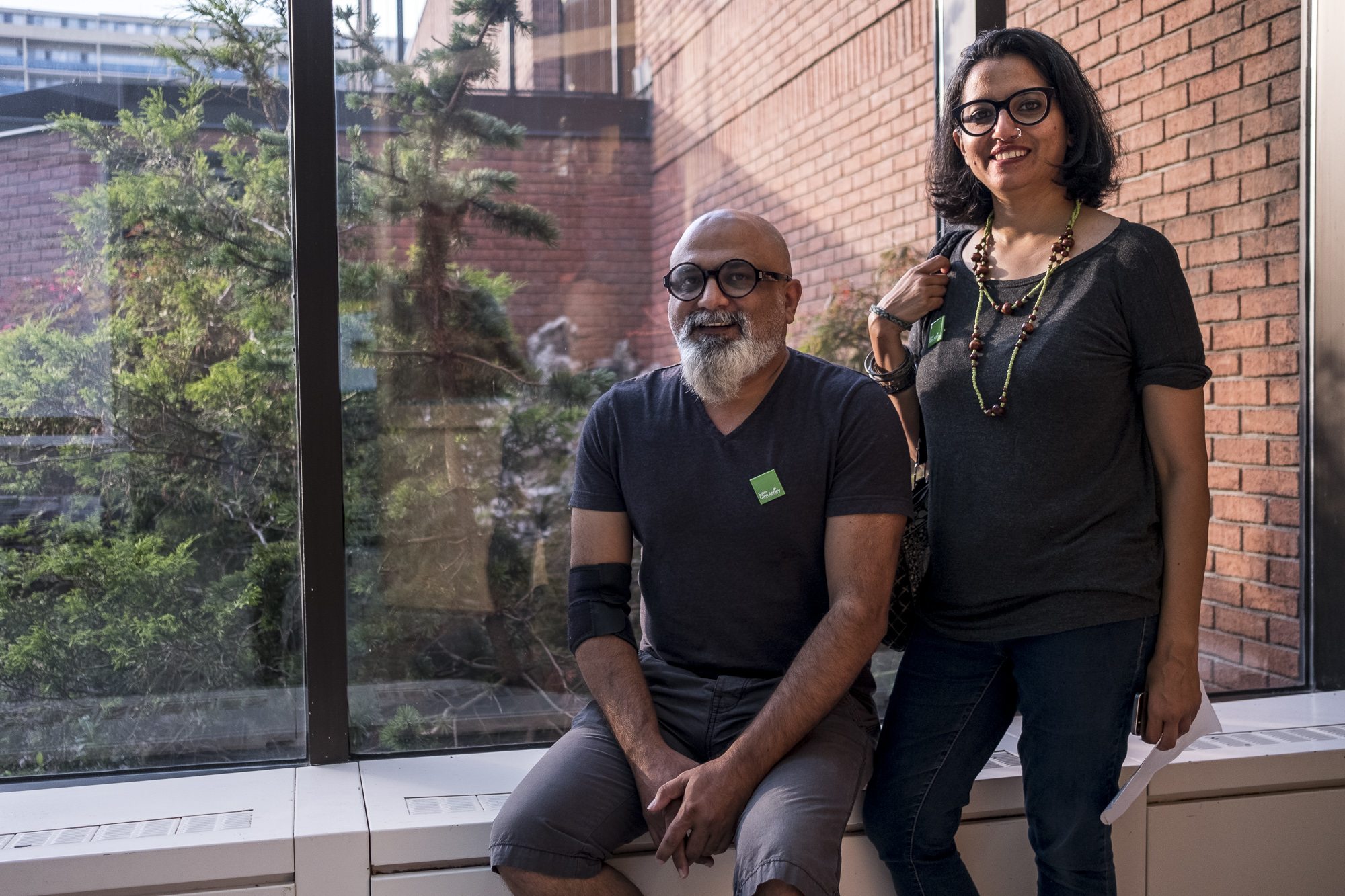 Tazeen: “We live in the Glen Abbey neighbourhood. We’ve seen how the landscape of Oakville is changing, drastically, over a short period of time. We feel it’s not for the best, and that we need to preserve our Greenbelt, our golf courses. They are the main attraction of Oakville.”

Faisal: “We can’t just build housing over our green spaces. There are so many alternatives.” 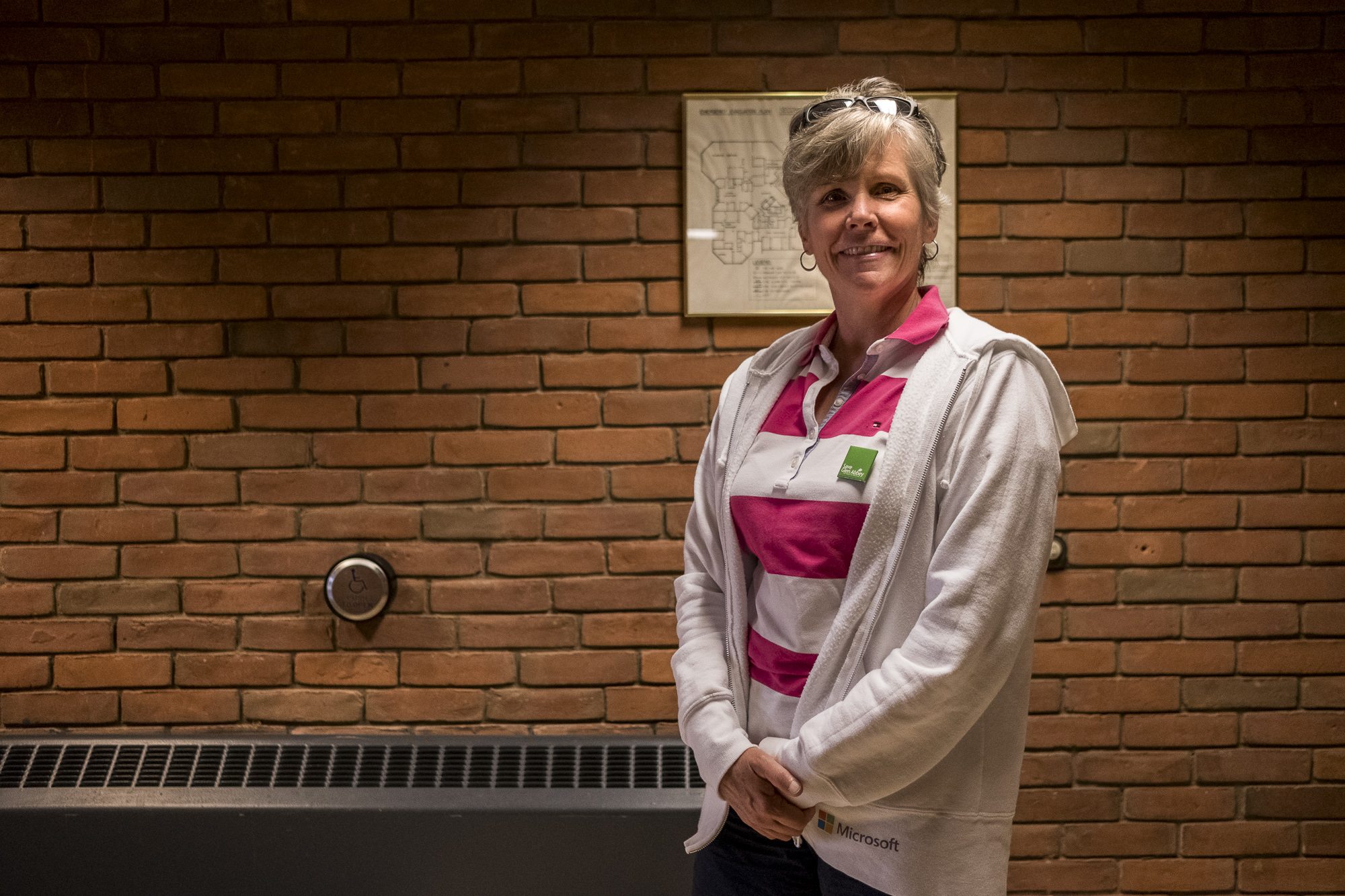 “I’ve been here for 32 years, and Glen Abbey is what Oakville is. Anyone who came here or moved here, it was the home of the Abbey, home of the Canadian Open, and it has historical significance. I recognize that finances and keeping things going is a difficult situation, but I think it should be turned into parkland—something that the whole town can enjoy.” 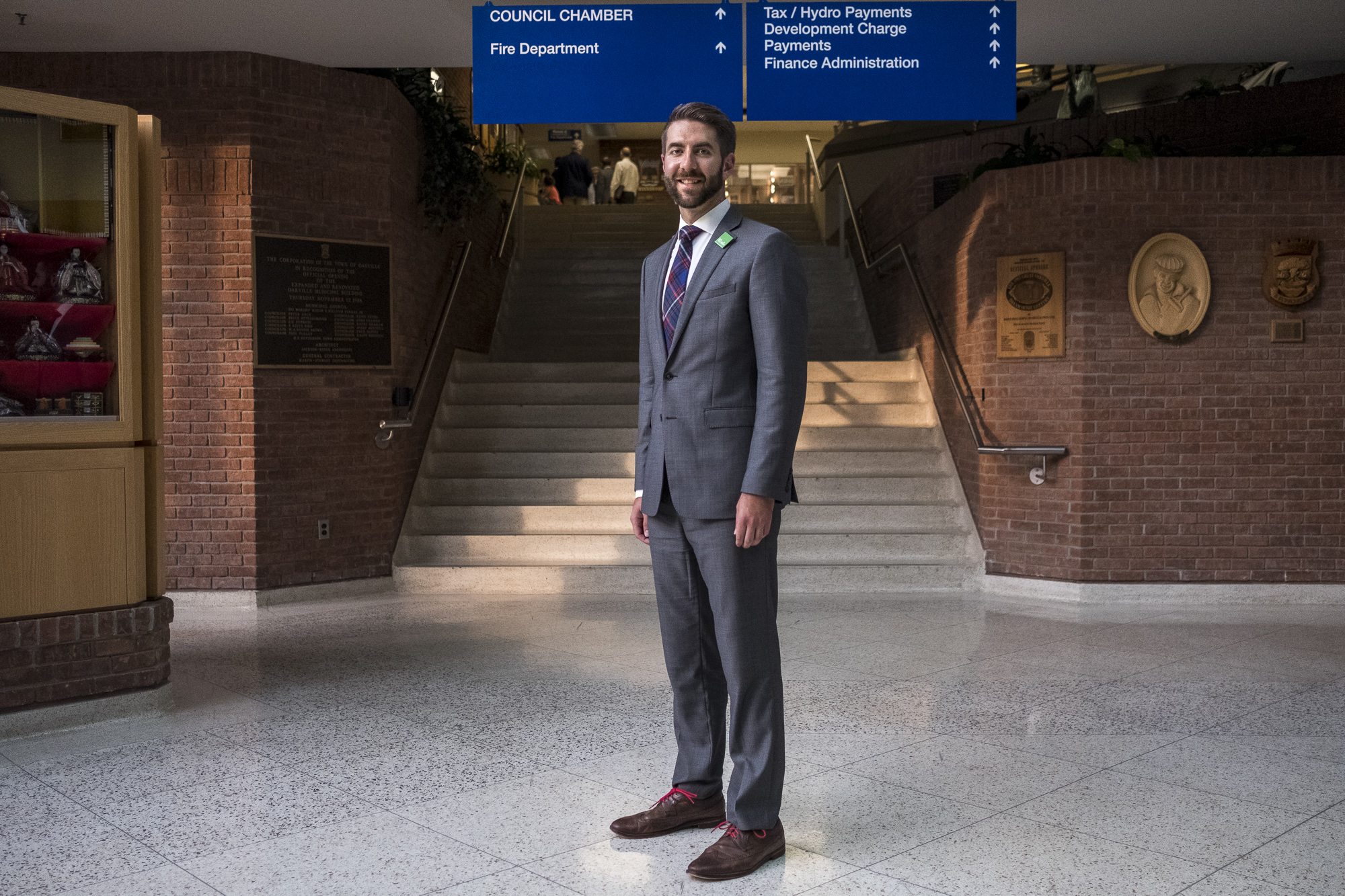 “I think that over time, Glen Abbey has become more and more important to this community. The historical nature of Glen Abbey owes itself to Jack Nicklaus and Tiger Woods. I’ve golfed here in the fall and I can tell you it’s heaven on earth seeing the leaves change. It’s not like any other golf course. We have others that have been replaced by single detached homes, but this is different. In Oakville, there are three southern wards with BIAs, and those associations are wanting development. And that’s where we want to see it. It’s a no-brainer to say: ‘Go there.'” 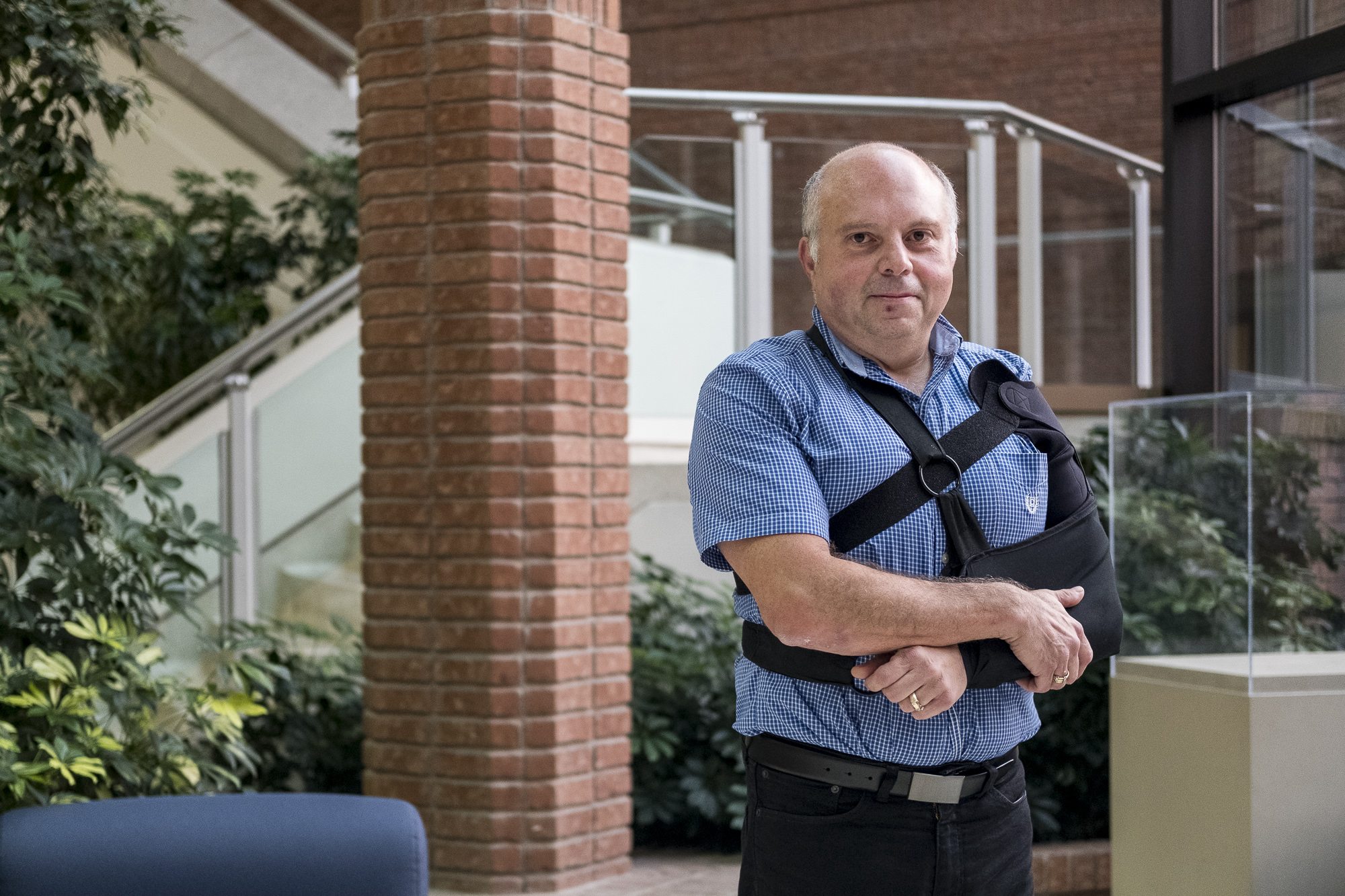 “Just to be clear, this is not about housing. This is about, ‘Is there an asset that has cultural heritage significance?’ The issue of housing is not something I’m prepared to speak to at this time. It’s just about the cultural value of Glen Abbey.” 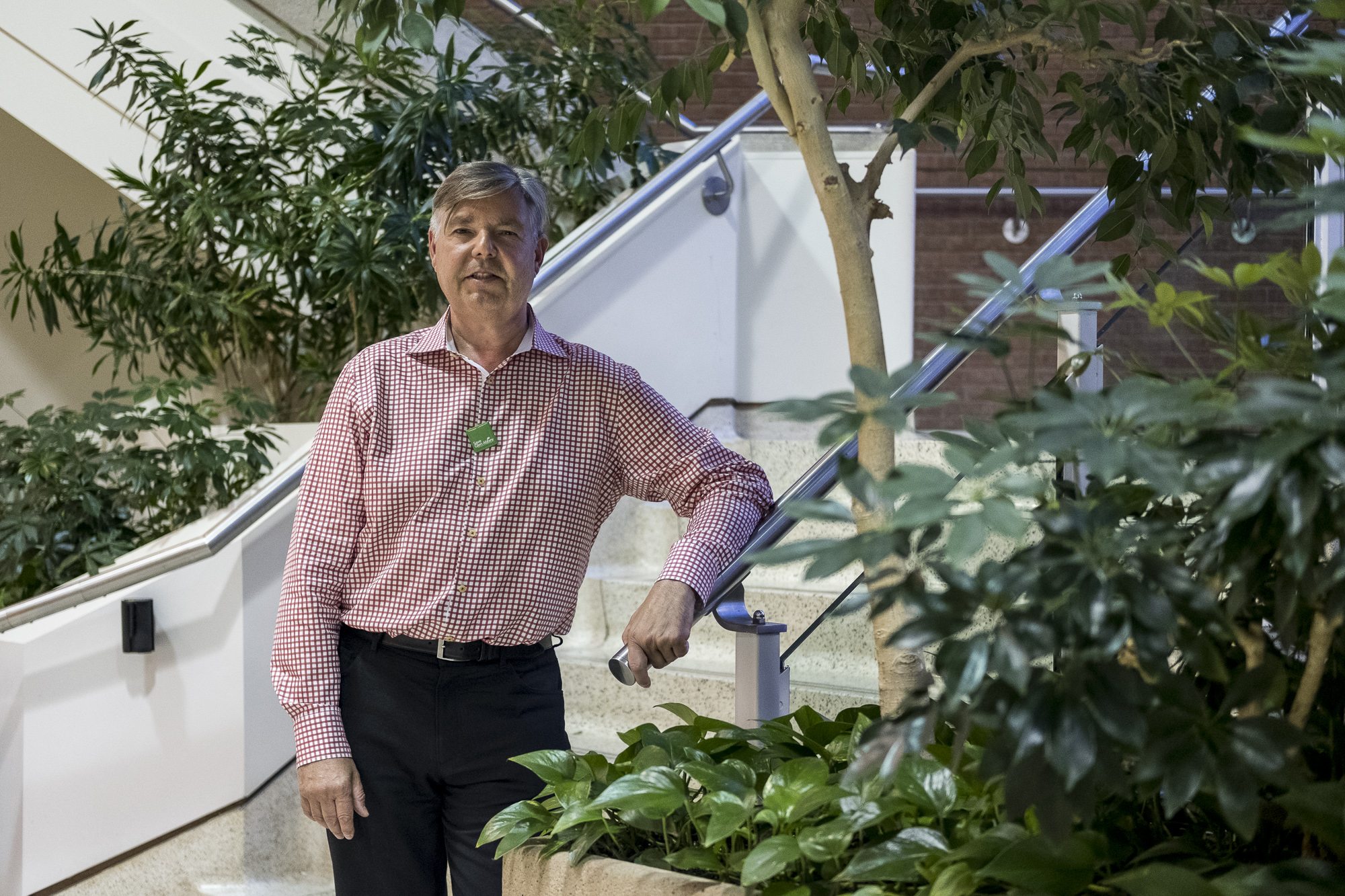 “I would call Glen Abbey the crown jewel of Oakville. It is an iconic site that puts Oakville on the map. There is a great amount of pride that goes along with it. Frankly, we’re the custodians of the site right now, and we have the responsibility to pass it on to future generations. But housing belongs everywhere. I suspect that even if it’s deemed heritage, we are going to see homes on Glen Abbey. However, what I think we’ll see is a lot less intensification than we would have had without the designation. I think it will be a better balance.” 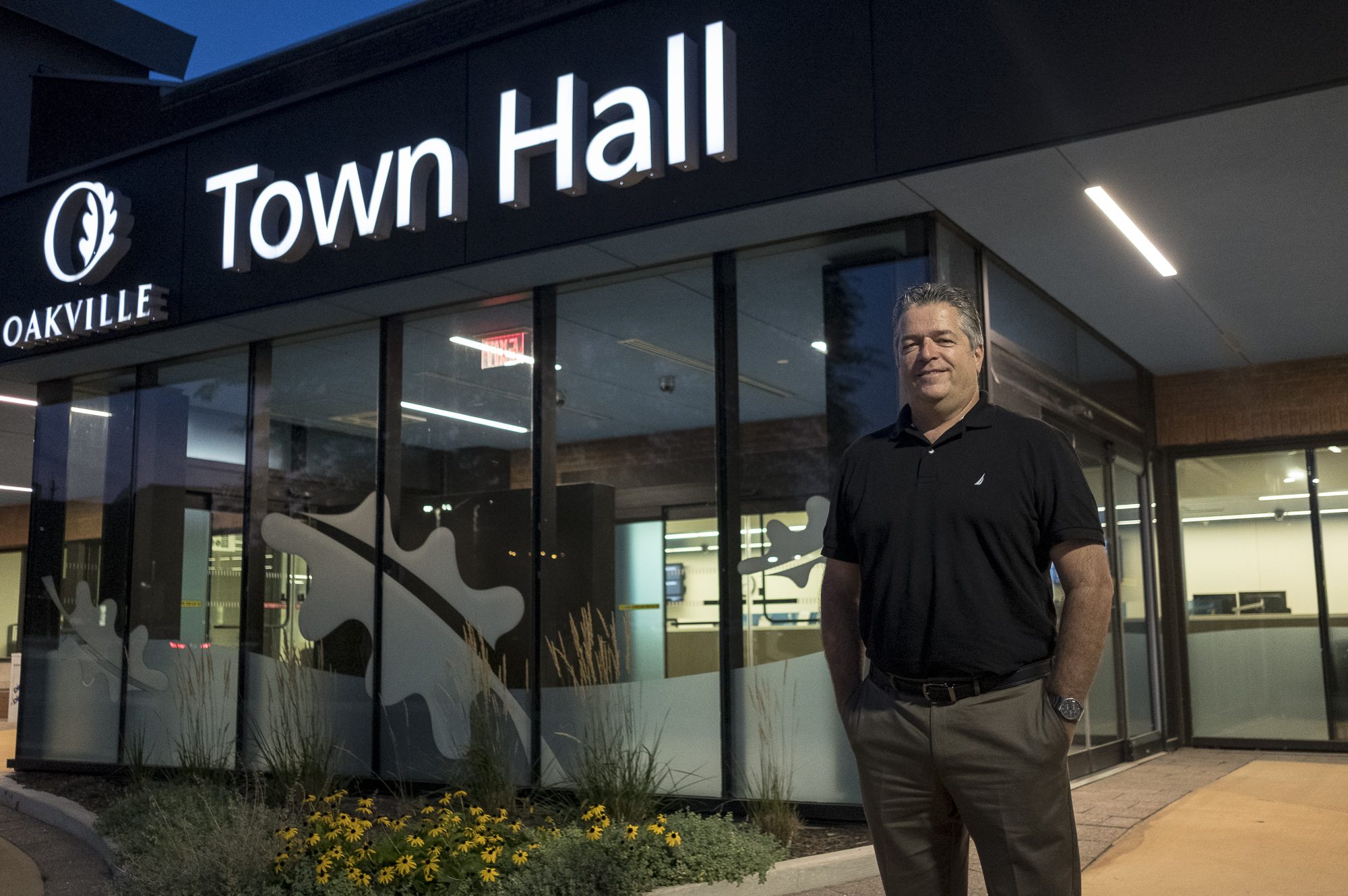 “The Glen Abbey area was the first area we looked at when we decided to live here, when we came from Montreal 23 years ago. It’s a liveable space, the safest place in Halton, the safest place in Canada. A lot of communities in Toronto are trying to go vertical to save on land, and those are concepts we should be looking at, instead of paving over green space.” 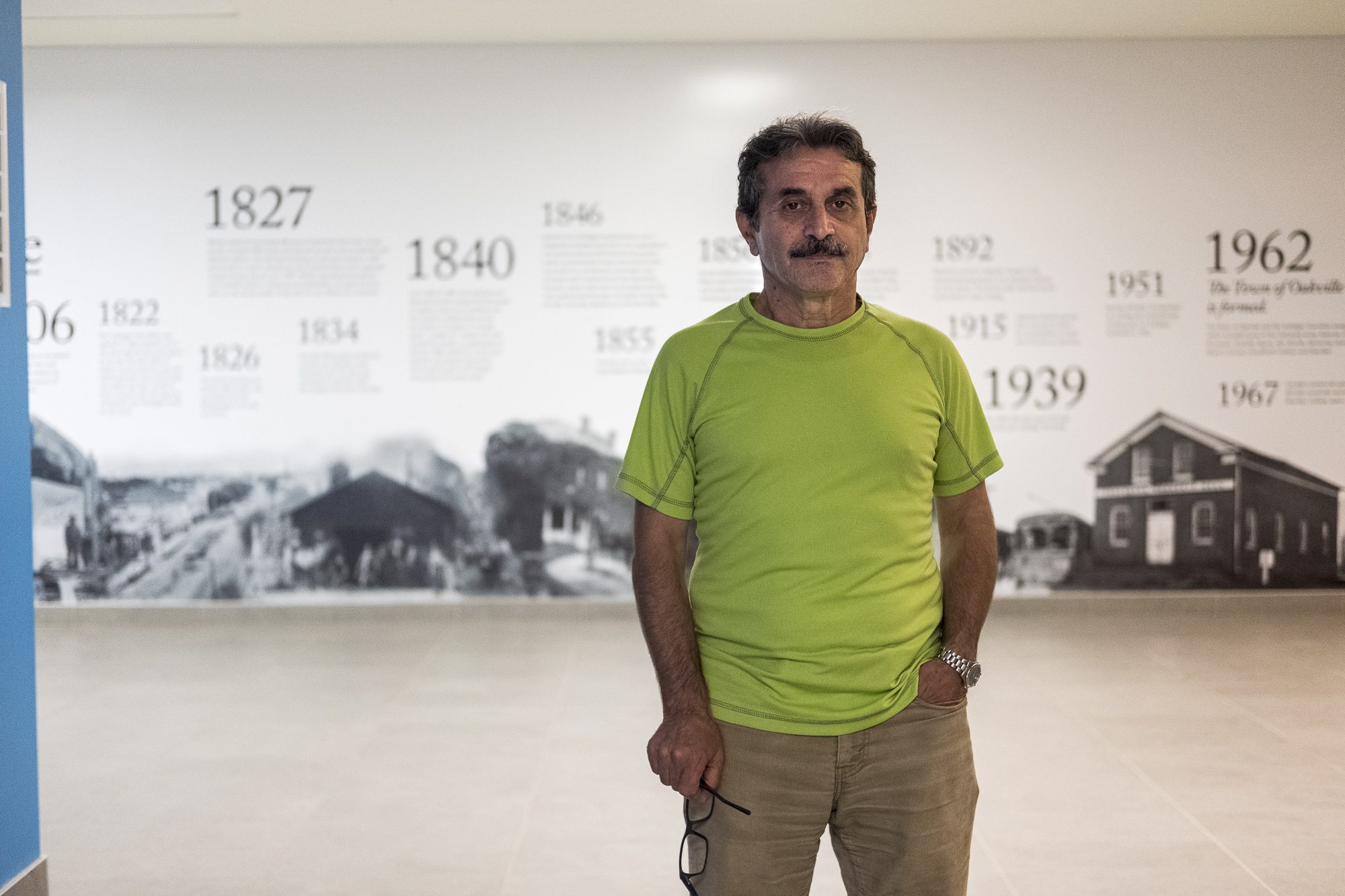 “The golf course, in summertime, is great for business, but it’s also a green area. In the evening, I like to go walking through the area, and it’s beautiful. It makes the city beautiful. It’s important as a beautiful, environmental and also a historical site. It has its own character, it has it’s own identity as part of Oakville. I think most Oakvillians want to preserve this, and want to support our council and mayor to protect this as part of the character, identity and heritage of Oakville.” 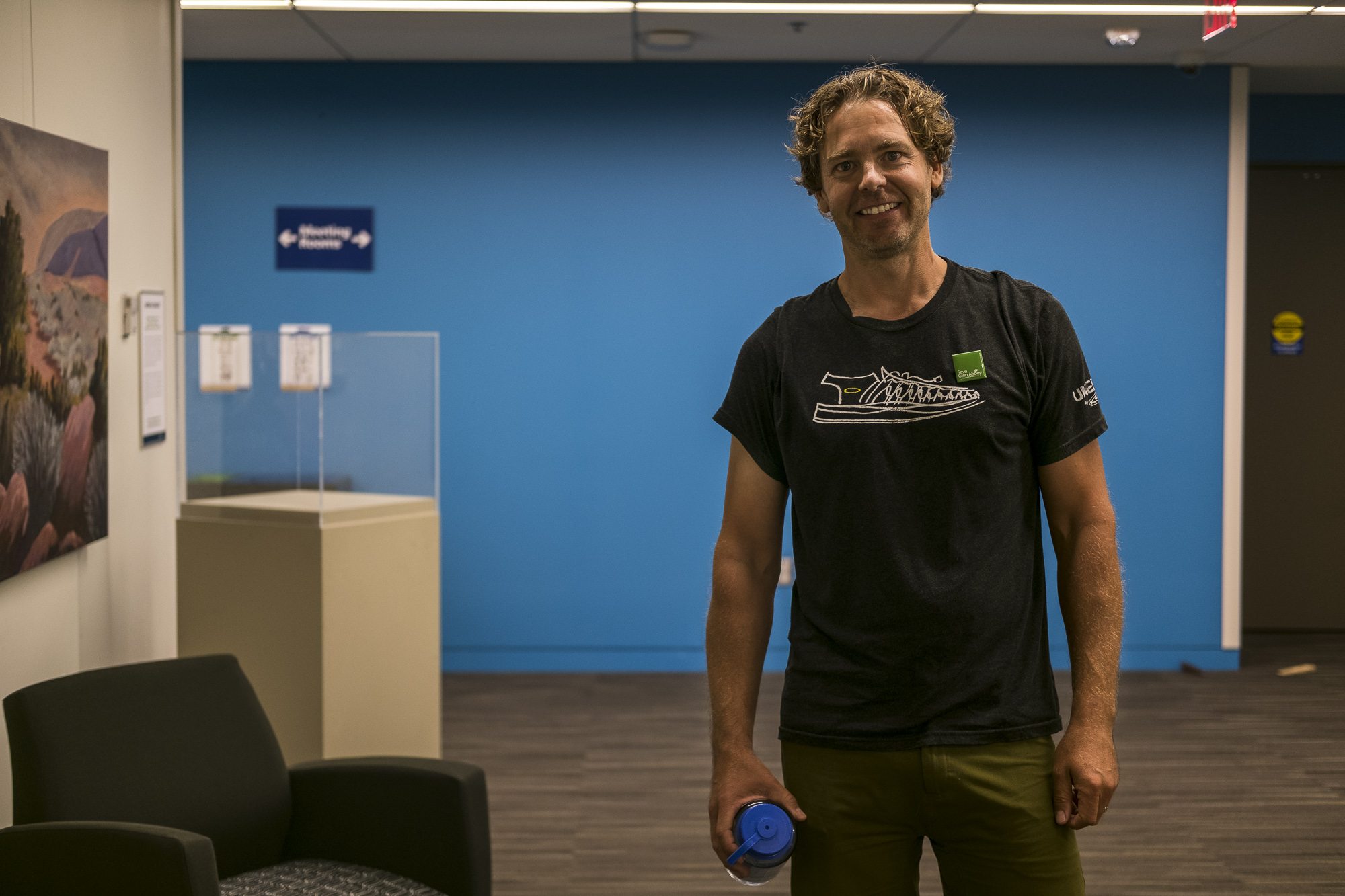 “Glen Abbey has been a big part of my life. Having worked at the course as a golf professional helped shape who I am today. Glen Abbey is synonymous with Oakville. There is already significant development going on in north Oakville, so maybe I’d continue in that vein. But to alter or change so many memories and the fabric of what it’s like to live in Oakville, for so many people? I think it’s a big change, and I think that’s why so many people spoke out tonight.”