Toronto is in the midst of a major tech moment, thanks in part to the work of regional innovation hubs, including MaRS, whose College and University campus is packed with futuristic companies and sought-after AI engineers, stem cell scientists, cancer researchers, venture capitalists and more. Last year, MaRS-supported start-ups raised $1.5 billion in capital, and in 2017, Toronto created more tech jobs than the San Francisco Bay area, Seattle and Washington D.C. combined. During the recent Collision Conference, which attracted more than 25,000 people, MaRS invited the public inside its walls to meet innovators from some of its most intriguing start-ups. Speakers included MaRS CEO Yung Wu, Mayor John Tory and Michelle McBane, the managing director of StandUp Ventures, a fund that has raised $18 million in capital for companies led by women. “We must have more diverse organizations, and Toronto has an opportunity to play a really big role in that,” McBane said. The open house included exhibitors, office tours and the launch of photographer Christopher Wahl’s Portraits of Innovation series, which features leaders from MaRS-supported ventures, including Roxana Zaman, co-founder and COO of the telemedicine company Maple; Ray Reddy, co-founder and CEO of the food app Ritual; and Annette Verschuren, CEO of the cleantech firm NRStor Inc. 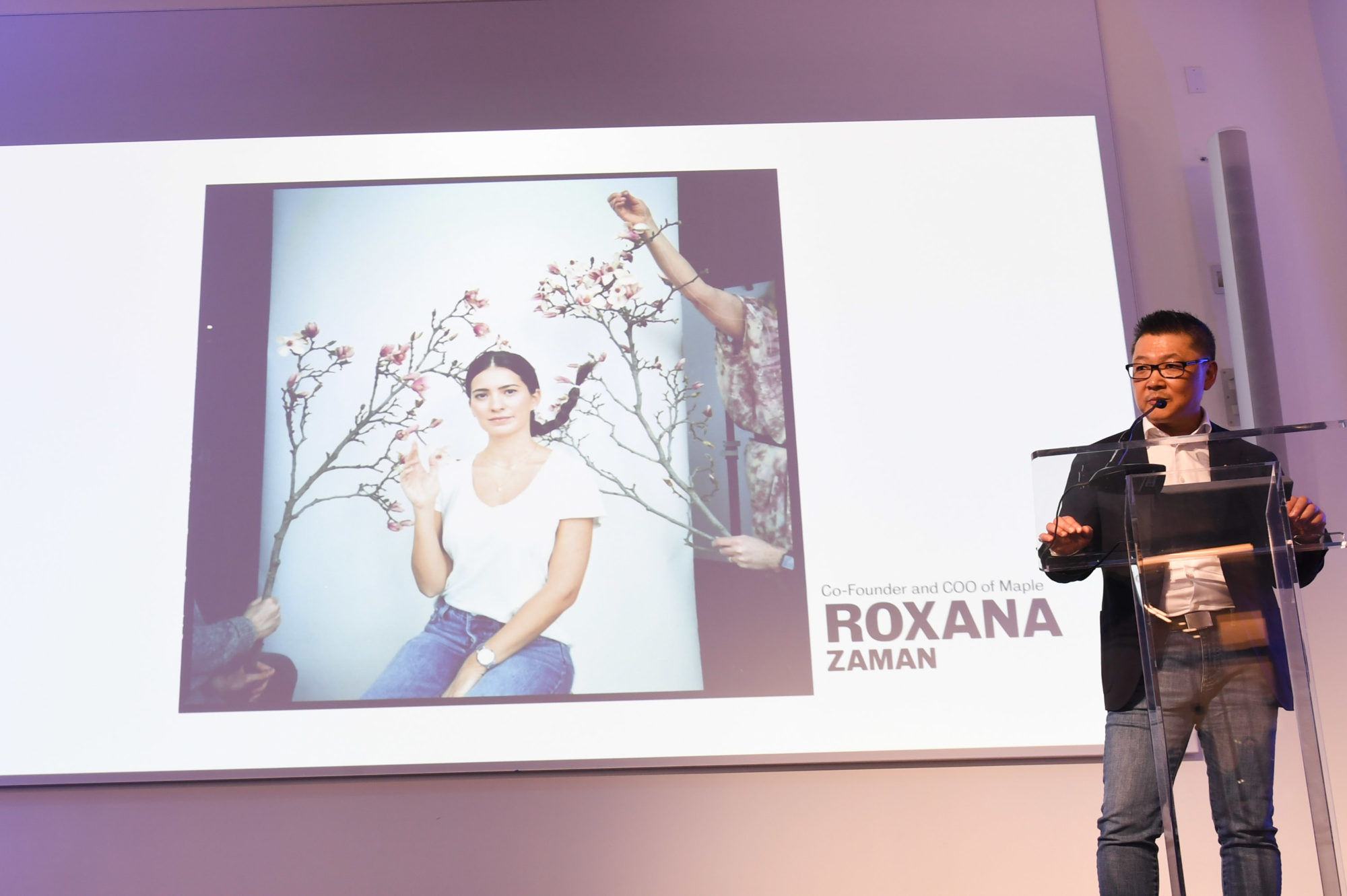 Mayor John Tory, in Raptors regalia, celebrated the impact of MaRS on both the cityscape and the start-up scene: 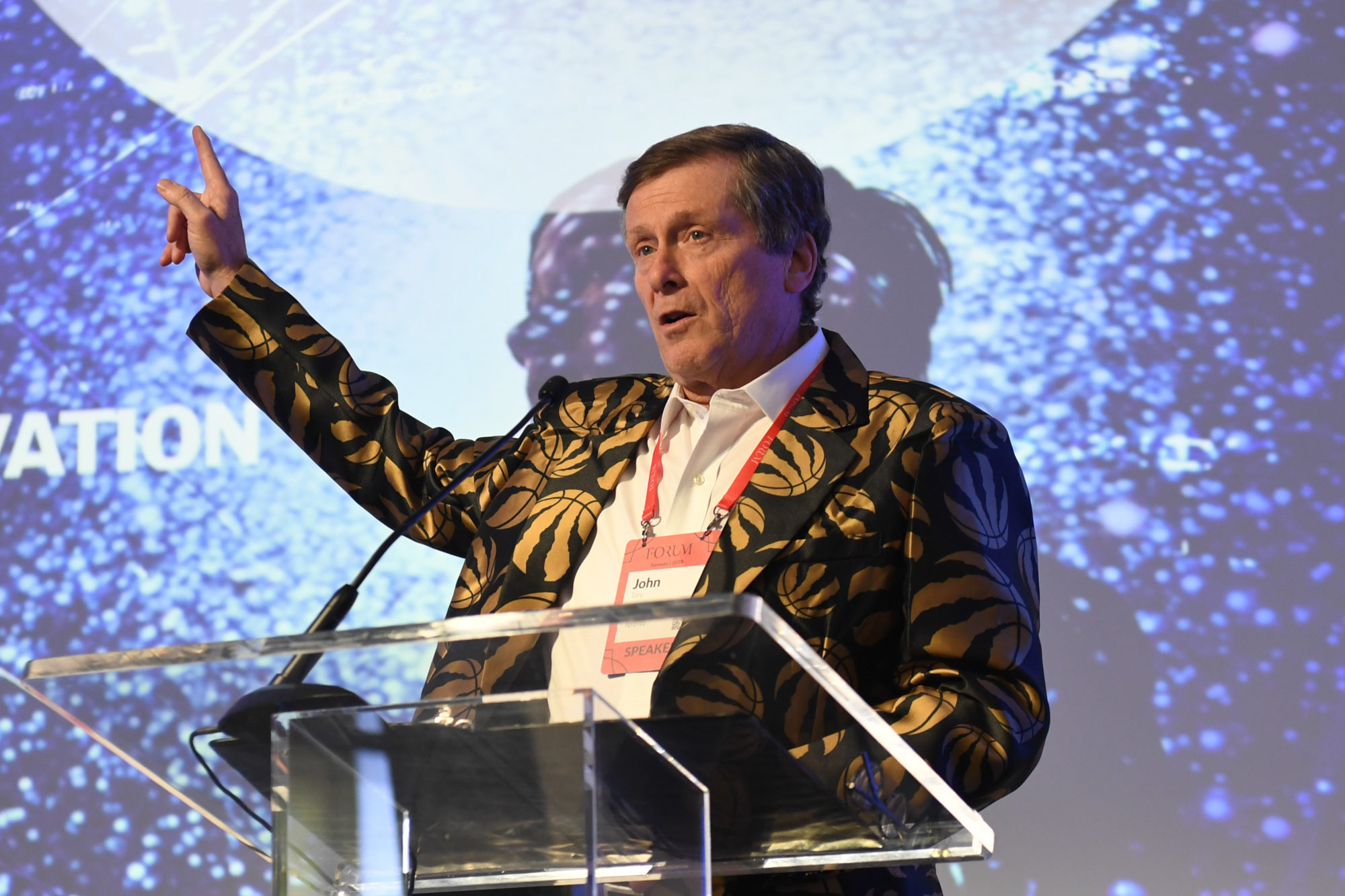 Michelle McBane, the managing director of StandUp Ventures, singled out Toronto’s ability to foster diversity in the tech industry: 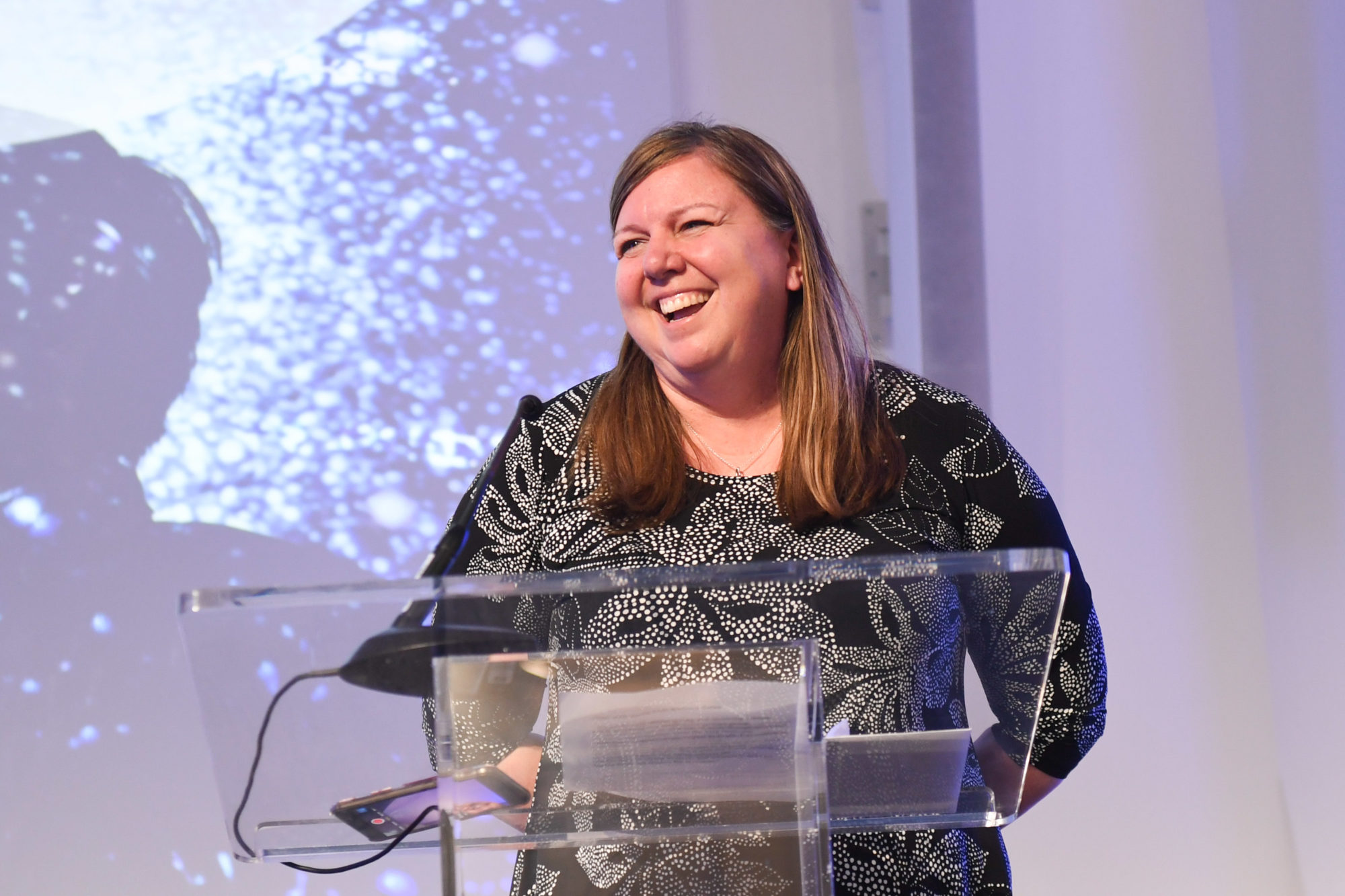 Guests at the presentation by Autodesk, a 3-D software firm, heard about the organization’s new 60,000-square-foot facility in the west tower at MaRS. Autodesk Toronto’s new centre for emerging technologies is a collaboration space for clients, partners, start-ups and academic and governmental organizations to explore the possibilities of technological and design solutions: 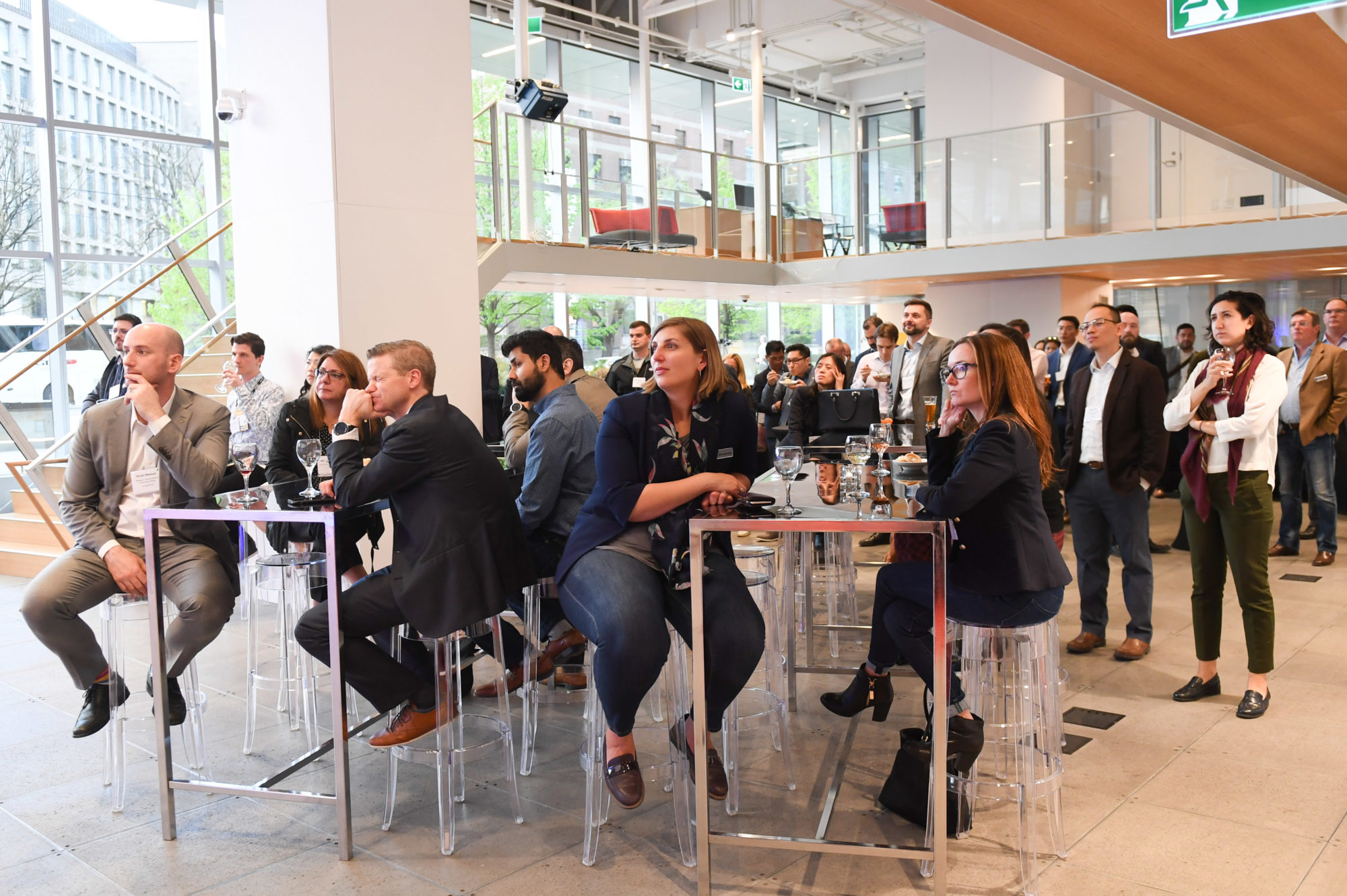 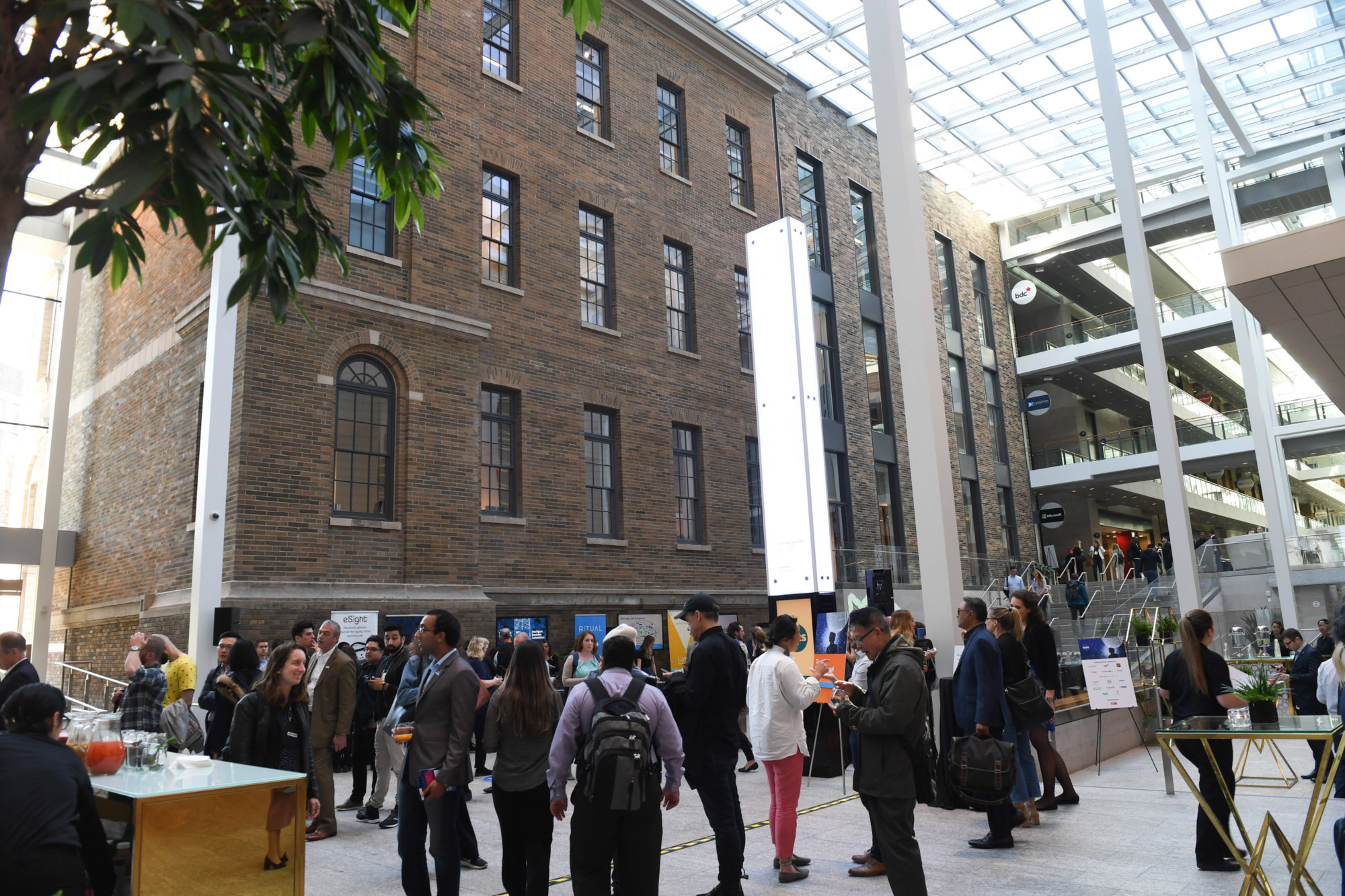 A look inside the new offices of the Canadian Institute for Advanced Research (CIFAR). The charitable organization, a MaRS tenant, facilitates interdisciplinary collaboration among the world’s brightest minds: 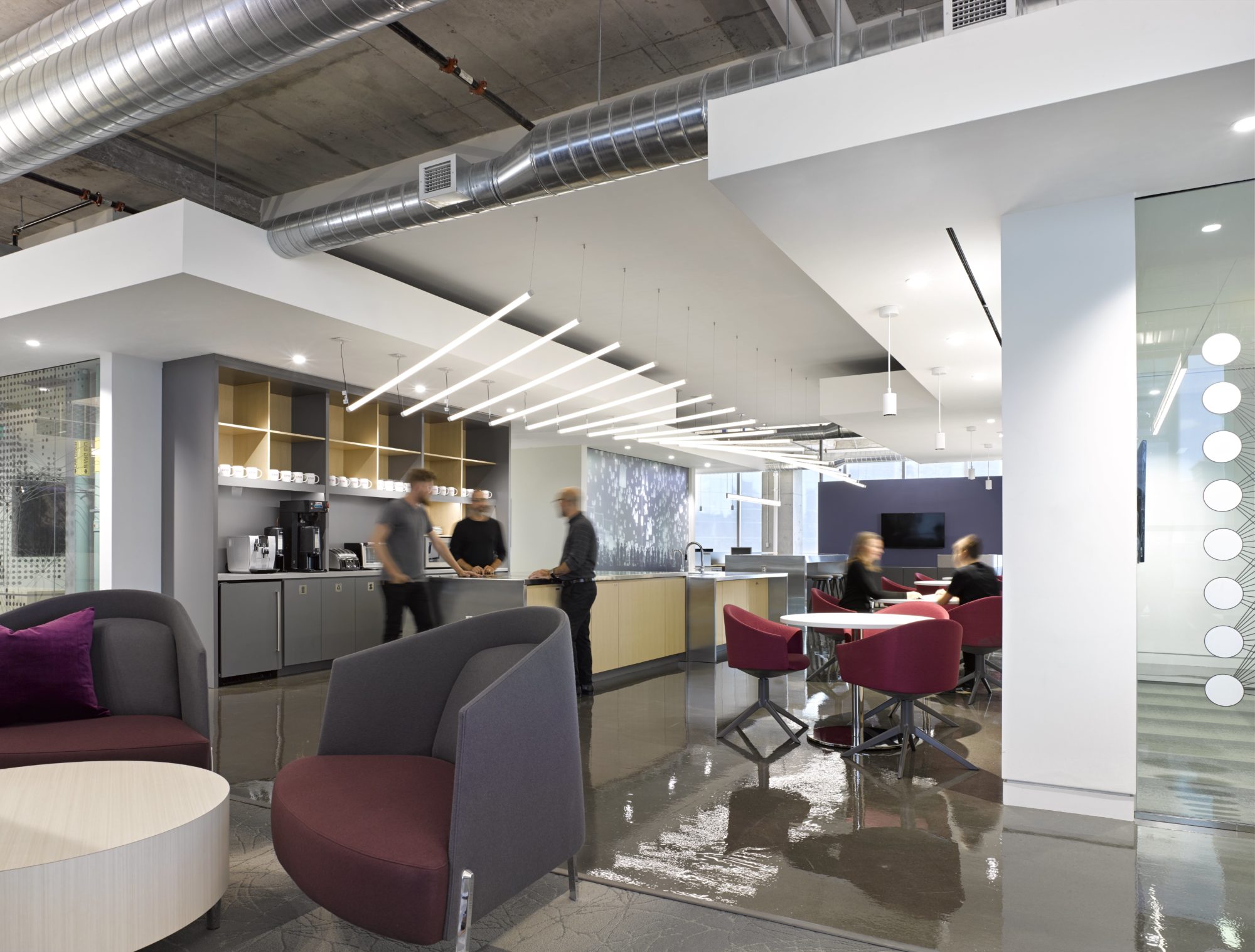 “We connect people who wouldn’t normally talk to each other,” says Brent Barron (below, right), CIFAR’s director of public policy. In its 35-year history, CIFAR has worked with 19 Nobel laureates on a variety of humanitarian issues: 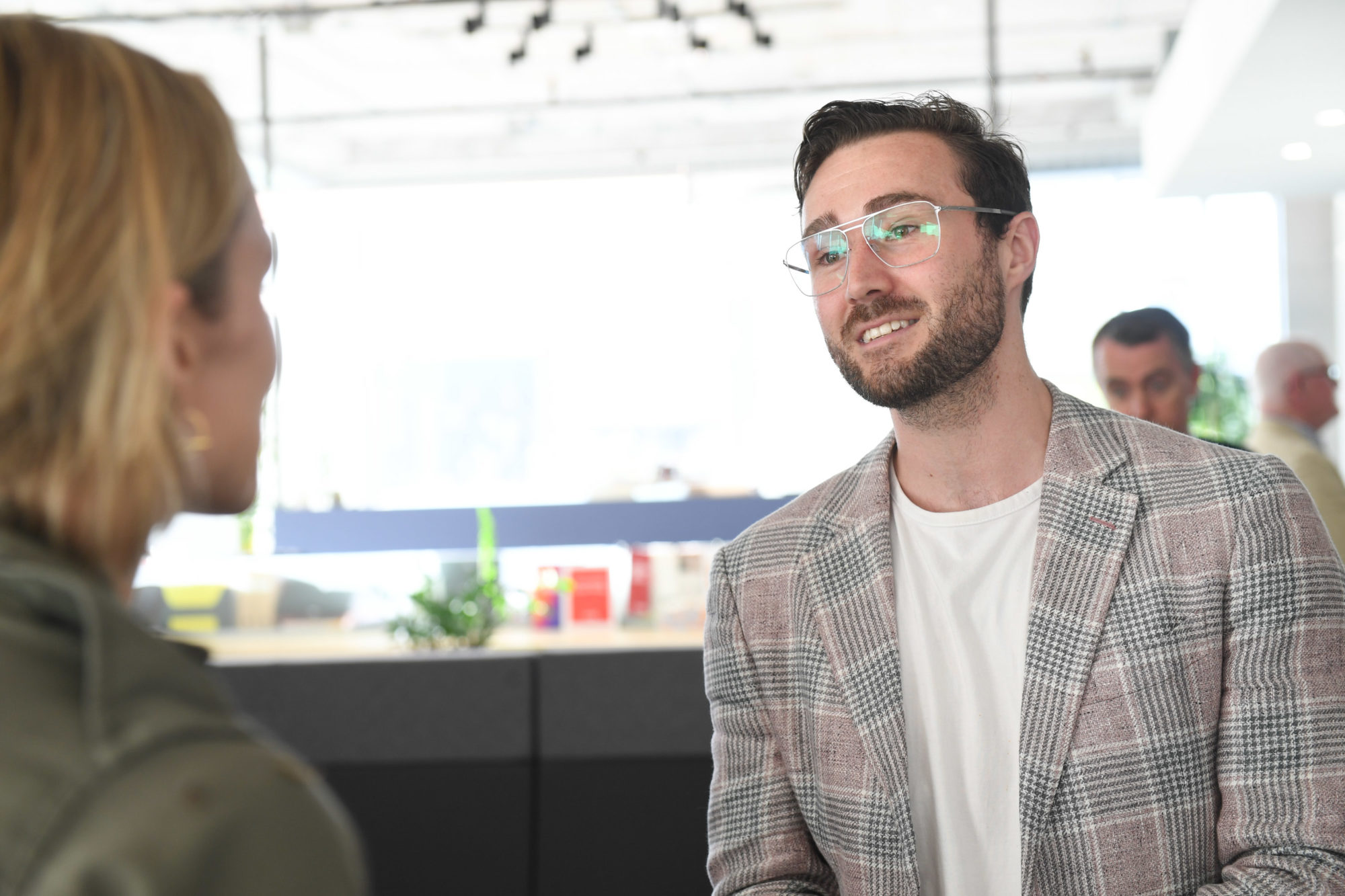 Cameron Schuler (below, right), heads up the innovation team at the Vector Institute, a global leader in artificial intelligence: 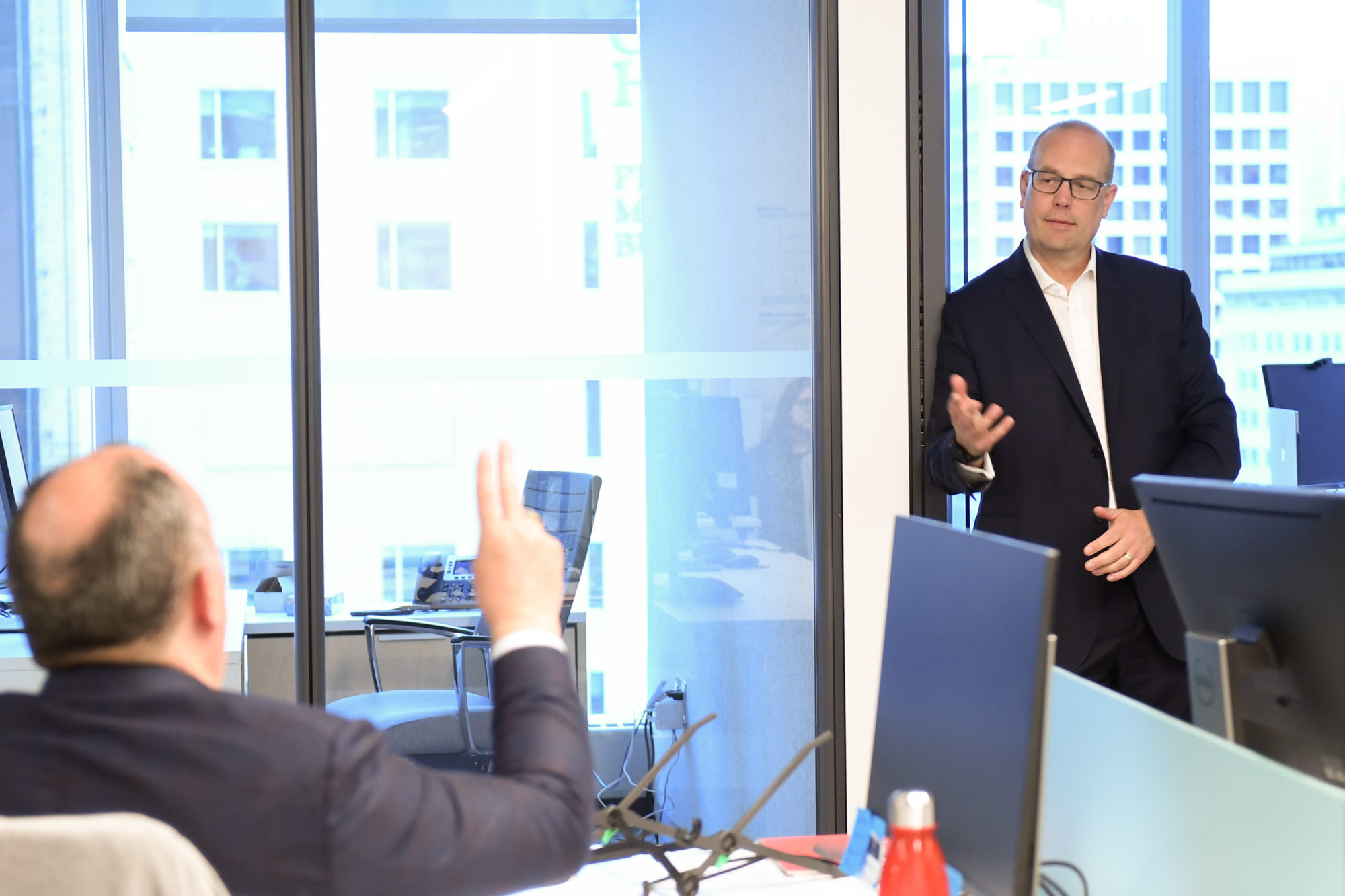 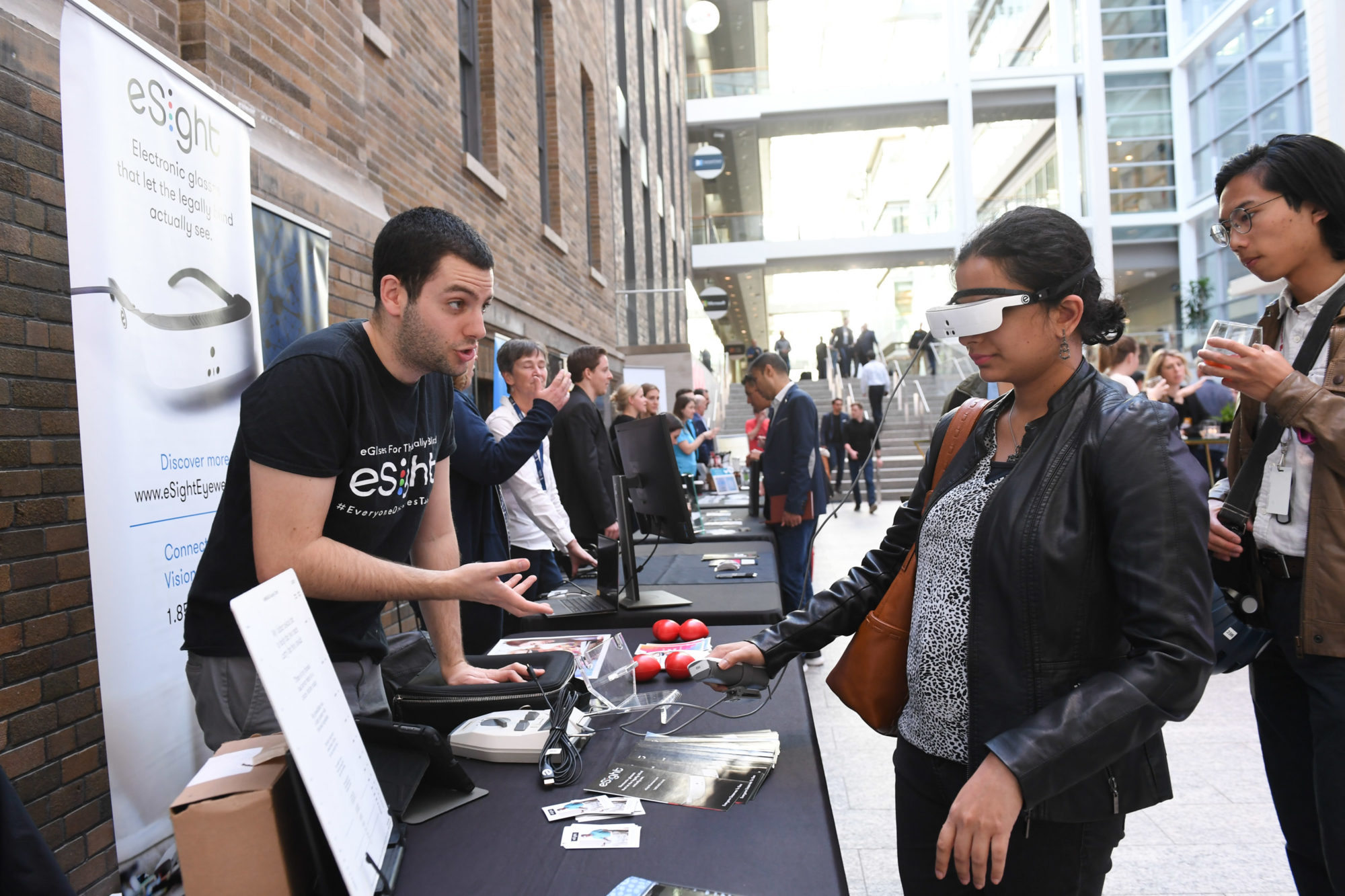 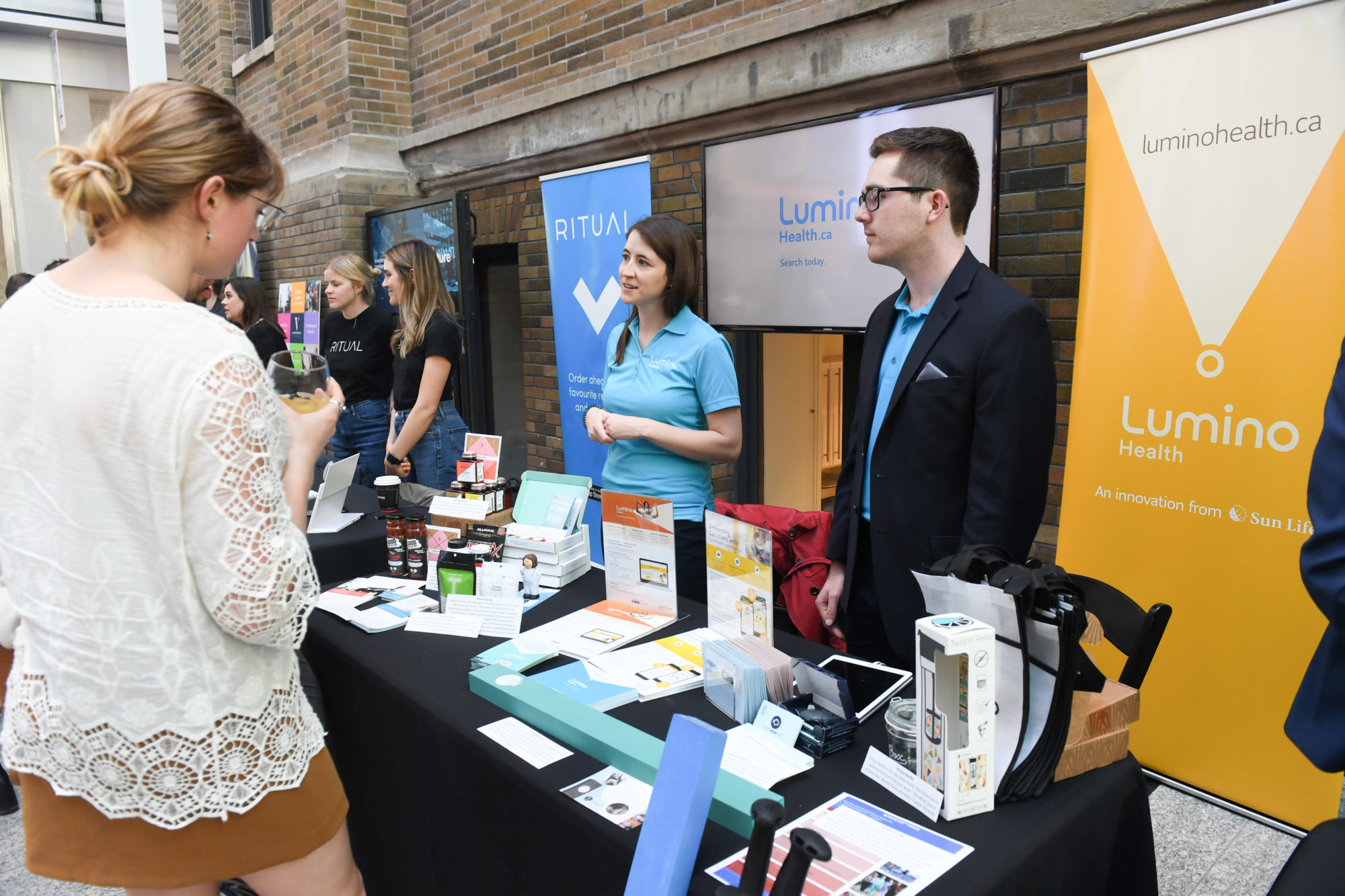