Q&A: Steven Pelton, the CEO of Second Cup, on the coffee chain’s move into cannabis

Q&A: Steven Pelton, the CEO of Second Cup, on the coffee chain’s move into cannabis 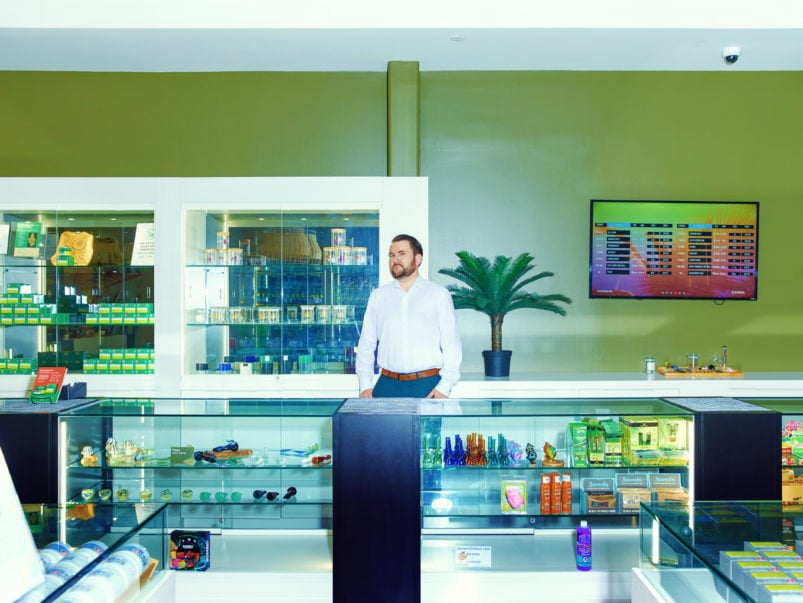 Opening a cannabis store was my ticket to riches—how hard could it be?

Last week, Second Cup made a restructuring announcement—one that includes a partnership with a major cannabis brand. Does that mean your morning cup of joe could soon include an extra kick? Not exactly. Here, the company’s newly tapped CEO Steven Pelton talks to Toronto Life about Second Cup’s plans for the future, and why you won’t be scoring joints at the brand’s coffee shops (at least not yet).

Second Cup is pretty synonymous with coffee around here. What prompted the move into the weed business?

Ha! That’s the part that a lot of people are interested in, but it’s not exactly what’s happening. What we announced last week is a re-structuring of the company that will now be called Aegis Brands. Aegis will be the parent company of the Second Cup, along with any other brands that we acquire in the future. The idea is that we have 45 years of expertise and infrastructure, and we’re looking for partners that can bring something else to the table—great companies and leaders that need a little bit of support to reach the next level. One of the joint ventures that we announced last year is with National Access Cannabis Corp. We will be working with them to develop recreational cannabis dispensaries. Mostly though, we will be focusing our efforts in the coffee and beverage areas, because that’s where most of our expertise is.

Okay, but just to clarify, Aegis will be opening cannabis dispensaries next year, right?

Yes. There will be two dispensaries opening in former Second Cup locations next year. We tried to get retail licensing in Toronto, but we haven’t been awarded that yet. Everything is still early stages. We’re going through the branding process so we don’t have the name just yet.

I’ve been hearing those names since I’ve started. Like I said, there seems to be a misconception that our foray into cannabis means that the Second Cup will actually be serving cannabis-infused coffee or pre-rolled joints.

And that’s not the case?

Not right now. Maybe in the future the government will allow what’s called a “consumption cafe.” I think if and when that does happen, we’d be well positioned to go down that road.

Do you see a lot of crossover between the typical Second Cup coffee drinker and the typical cannabis smoker?

You know, I don’t know enough about the cannabis user demographic at this point. I can say that we visited dispensaries here in Canada and in California, and I was really happy to see a very diverse cross section of customers. There were people that looked like grandparents, people with skateboards who looked like they might be in their first year of university, people in suits. With all of that in mind, I’ve got to believe there’s a significant overlap with the Second Cup’s existing customer base.

Have you tried cannabis coffee?

So you’re more of a hits-from-the-bong kinda guy?

Ha! Right. I will say that I’ve learned a lot from the people on the retail side of our business who have taken a cannabis expert course. I had no idea about all the flavours and different preferences. It’s the same as when I go and buy a California cab, because that’s what I enjoy. I can’t say I’m a big cannabis user, but now that I’ve learned all the intricacies of it, I’m excited.

Ha. Maybe. I don’t think my mom would be very happy to read that. 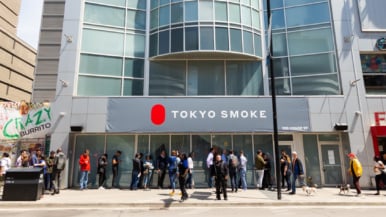 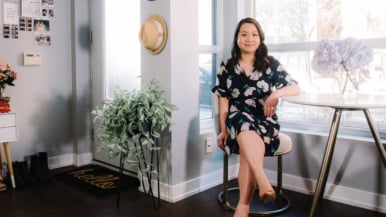 “I’m saving $2,500 a month for a down payment on a condo”: How a cannabis tech worker spends her money 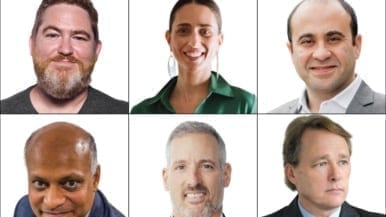 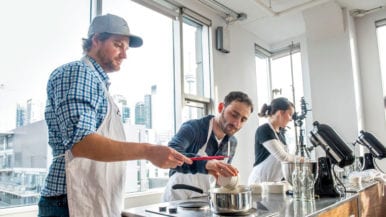 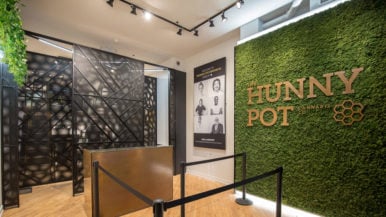