A throwback dance party, a late-night food market and five other things to see, hear and do in Toronto this week

A throwback dance party, a late-night food market and five other things to see, hear and do in Toronto this week

A throwback dance party
1Sequels and reunions comprise the majority of pop-cultural output right now, which isn’t always a bad thing. If your preferred musical niche is early-aughts rap meets dance earworms meets “Waterfalls,” brace yourself: Nelly, Flo Rida and the two remaining members of TLC are combining forces for a 21-city tour. The unlikely yet eminently danceable throwback promises attendees the live equivalent of a MuchDance CD, so ready your Band-Aids and shades. Scrubs, as always, are best left at home. Wednesday, August 7. $54–$297. Budweiser Stage.

A big fat Greek feast
2Toronto’s Greek community is the third largest outside of Greece (after New York and Melbourne), and its long-running Taste of the Danforth festival is the best place to try real-deal Greek food without leaving the country. (Unless you have an overbearing Yaya, in which case, count yourself lucky.) Vendors will be serving up Mediterranean tasting menus for just $6, which means you’ll have more room (in your wallet) for a second helping of baklava. Friday, August 9 to Sunday, August 11. Free. The Danforth.

An art-world satire
3Yasmina Reza’s comedy, Art, about three friends and an all-white painting, was a massive hit in the 1990s. It ran for over six years in London, won a Tony for best play and starred a slew of celebrities, including Alan Alda and Alfred Molina. When Serge buys the blank canvas at
an eye-popping price, it outrages Marc and threatens their friendship, while their mutual pal Yvan gets caught in the middle. Soulpepper’s 25th-anniversary revival pokes fun at the fine-art market, while revealing truths about the delicate nature of friendship. Friday, August 9 to Sunday, September 1. $38–$83. Young Centre for the Performing Arts.

A late night food market
4The massively popular Waterfront Night Market outgrew its original home at the Hearn Generating Station from day one. This year, the all-you-can-eat Asian street food bash returns to its more expansive digs at Ontario Place, where food lovers can line up from dusk until midnight for banh mi, bubble waffles and dumplings. There will also be a new craft brew festival within the festival, a cosplay smackdown and sand pong. Friday, August 9 to Sunday, August 11. Free. Ontario Place. 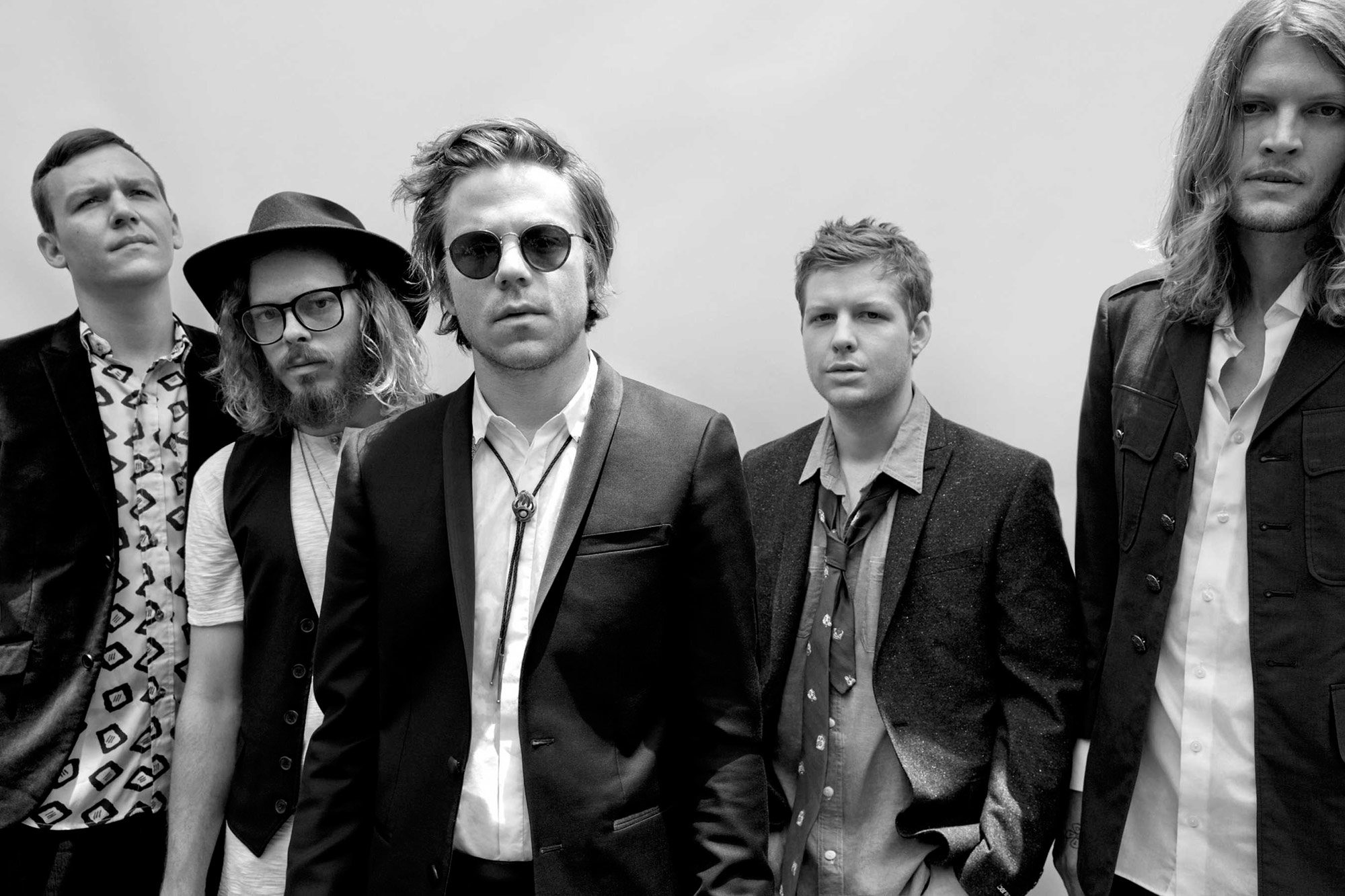 An indie-rock love-in
5Beck’s lovable-weirdo sound and Cage the Elephant’s high-energy alt-rock first came together in March on the catchy, reggae-inflected single “Night Running.” Now the two are headlining a hyped amphitheatre tour that’ll have indie aficionados losing their well-cultivated cool. Both acts are returning with new music after winning Grammys, so this is a great chance to see them playing off each other at the peak of their powers. Spoon joins for the Toronto date, completing the Pitchfork-approved dream team. Sunday, August 11. $66–$201. Budweiser Stage.

A SummerWorks extravaganza
6Toronto’s annual summer performance festival returns for another year of theatre, music, dance and art. This year’s can’t-miss shows include Cliff Cardinal’s CBC Special, a twist on the traditional CBC special, in which Cardinal shares family stories and performs folk songs, and The Archive of Missing Things, a theatre-game hybrid where audience members are given iPads and headsets to navigate a labyrinthine library archive. Thursday, August 8 to Sunday, August 18. Pay what you can. Various locations.

A vegan food coma
7Over the past year, the business empire Vegandale (a.k.a. Toronto’s vegan overlord) opened a chain of shops and restaurants between Dufferin and Brock—much to the dismay of Parkdale’s residents—and waged a war worthy of a Portlandia sketch in the process. A lot of people still have serious *beef* with the neighbourhood takeover, so it’s probably a good thing that the annual Vegandale Fest is happening further south this year. Herbivores can find pulled jackfruit burgers, mac n’ “cheese” and deep-fried creations (like jambalaya on a stick) at this afternoon feast, plus plenty of cruelty-free health and home products. Saturday, August 10. $10–$30. Fort York, Garrison Common.