A night with Robyn, a hypnotic juggling mash-up and six other things to see, hear, read and do in Toronto this week

A night with Robyn, a hypnotic juggling mash-up and six other things to see, hear, read and do in Toronto this week

A hypnotic juggling mash-up
1Bharatanatyam is one of India’s oldest dance traditions, combining technically challenging footwork, vibrant costumes and hand movements. During the early days of British colonialism, it was banned for being too erotic. Rather than let the art form die out, dancers and choreographers performed it in secret, paving the way for its revival generations later. As a tribute to the Hindu dance, London’s Gandini Juggling combines the beauty of Bharatanatyam with contemporary circus for an artful mash-up of rhythmic, musical and theatrical feats, complete with their famous hypnotic juggling acts. Saturday, March 16 and Sunday, March 17. $66.75. Jane Mallett Theatre.

Disneyland for nerds
2Comic books geeks, gamers and sci-fi enthusiasts unite for the nerdiest weekend in Toronto. At this year’s Comicon, expect the usual slew of retail booths, meet and greets, panels and enough costumes to make you feel like it’s Halloween. There will also be plenty of appearances from celebrities, including the Sons of Anarchy stars, Hellboy‘s Ron Perlman and Buffy the Vampire Slayer‘s Emma Caulfield. Friday, March 15 to Sunday, March 17. $20–$50. Metro Toronto Convention Centre.

The return of a pop icon
3Swedish electro-pop queen Robyn has spent nearly a decade out of the spotlight, but her time away hasn’t affected her reign. Her cult following has remained steadfast through the years, and it’s easy to see why: her lyrics are full of heartbreak and grief, all wrapped up in an infectious, glittery and insanely danceable package. While she’ll set aside some time to belt out her ’90s classics at her Toronto show, there are also more than enough irresistible tracks on her new album, Honey, to ensure you won’t be left dancing on your own. Thursday, March 14. $143–$489. Rebel.

A Québécois Bridget Jones’s Diary
4Autopsy of a Boring Wife tells the story of Diane Delaunais, a 48-year-old woman whose husband leaves her for someone else because, he claims, she’s boring. But he’s wrong. Diane is spontaneous and witty, and now she’s going to prove it to everyone. With great humour and tenderness, Marie-Renée Lavoie recounts Diane’s journey to regain trust in both herself and the people around her. Despite its premise, Autopsy of a Boring Wife isn’t a book about abandonment—it’s a piercing commentary on gender, marriage and the nuances of self-love. Tuesday, March 12. $23. House of Anansi. 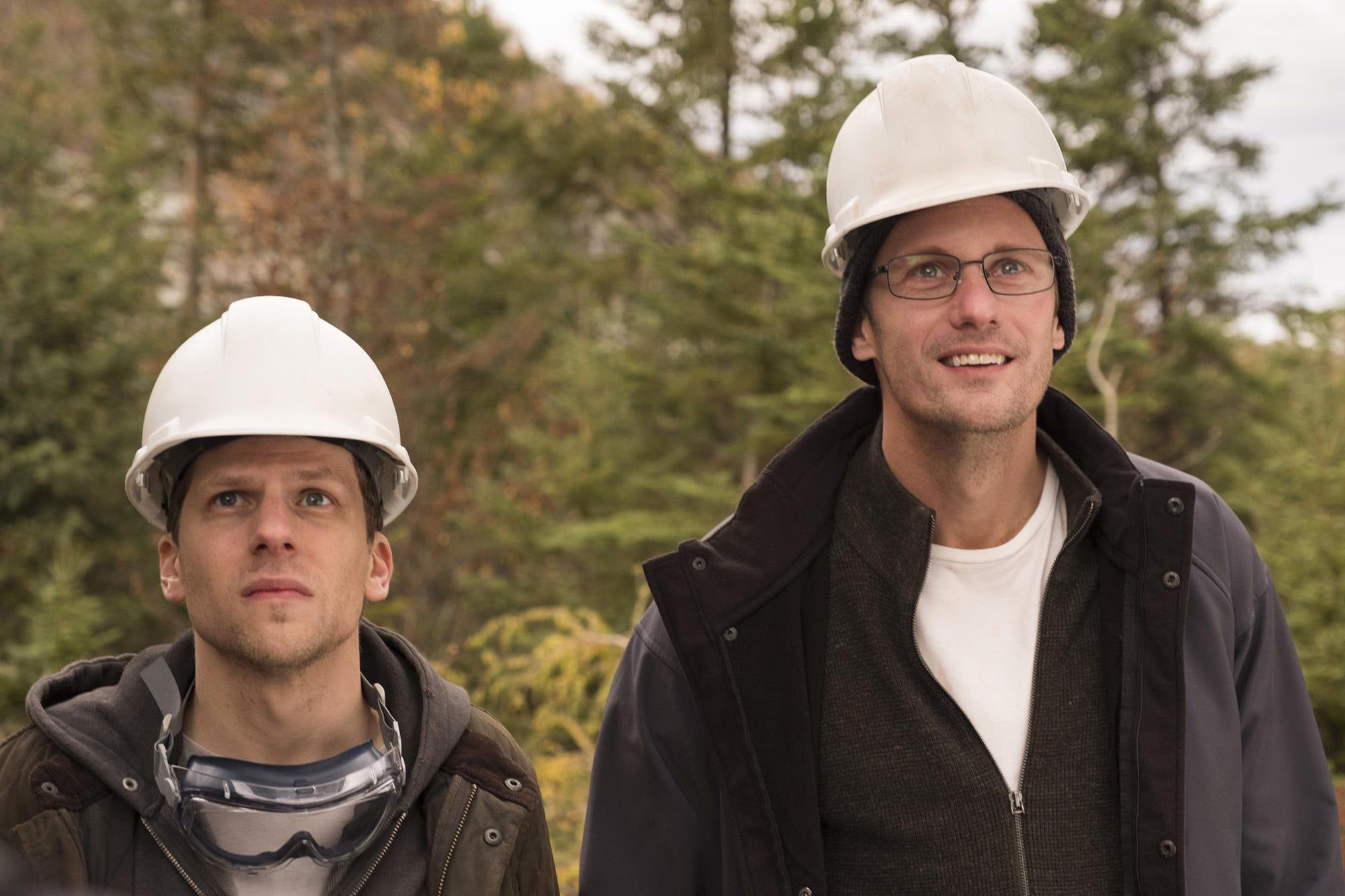 A Wall Street drama
5In Québécois filmmaker Kim Nguyen’s latest film, The Hummingbird Project, cousins and Wall Street bros Vincent (Jesse Eisenberg) and Anton (Alexander Skarsgård) hatch a plan to run an underground fibre-optic cable between Kansas and New Jersey to shave time off communications within the New York Stock Exchange. Millions of dollars ride on getting information first, and their quest to communicate even one millisecond faster—the time it takes a hummingbird to beat its wings—results in a gruelling cross-country effort that pits the pair against corporate spies, an Amish settlement and the limitations of the natural world. In theatres March 15. Various locations.

A charming Mozart comedy
6Mozart composed La finta giardiniera, or “the girl disguised as a gardener,” when he was just 18 years old—roughly the same age as the U of T music students who will be performing it, led by celebrated Canadian baritone Russell Braun. The charming opera is a typical 18th-century mix of disguises, confusion and mismatched lovers, but the music is imbued with the vivacity and humour that would later flower in Mozart’s more mature operatic comedies. Thursday, March 14 to Sunday, March 17. $10–$40. MacMillan Theatre.

An Instagrammable comedy show
7Think your selfie game is on point? Think again. Bad Dog’s improv show is specially designed for those with a perfectly curated Instagram profile: comedians pluck victims from the audience and project their social media profiles on the big screen. But don’t expect compliments on your choice of filter or encouraging words on your half-baked plans to become an influencer. These sets turn into full-blown roasts. On the bright side, the performers promise not to like your ex’s photo from three months ago. Tuesday, March 13. $10–$12. Bad Dog Theatre.

A night with James Bay
8British crooner James Bay started his music career the same way as most folk musicians do: with soft guitar medleys and a generic hipster aesthetic. But Bay himself has declared that he’s no longer the “intimate acoustic guitar guy.” His latest album, Electric Light, is a welcome departure: a seamless blend of hard rock and electronic-infused tracks, inspired by artists like Frank Ocean, Prince and James Blake. Thursday, March 14. $119–$357. Sony Centre for the Performing Arts.