A live mini-opera, an Arkells music lesson, and eight other livestreams for self-isolation

A live mini-opera, an Arkells music lesson, and eight other livestreams for self-isolation

With concert halls, theatres and other cultural centres shutting down during the Covid-19 pandemic, some artists are bringing their talent straight to your couch. Here’s a list of livestreams from Toronto artists. 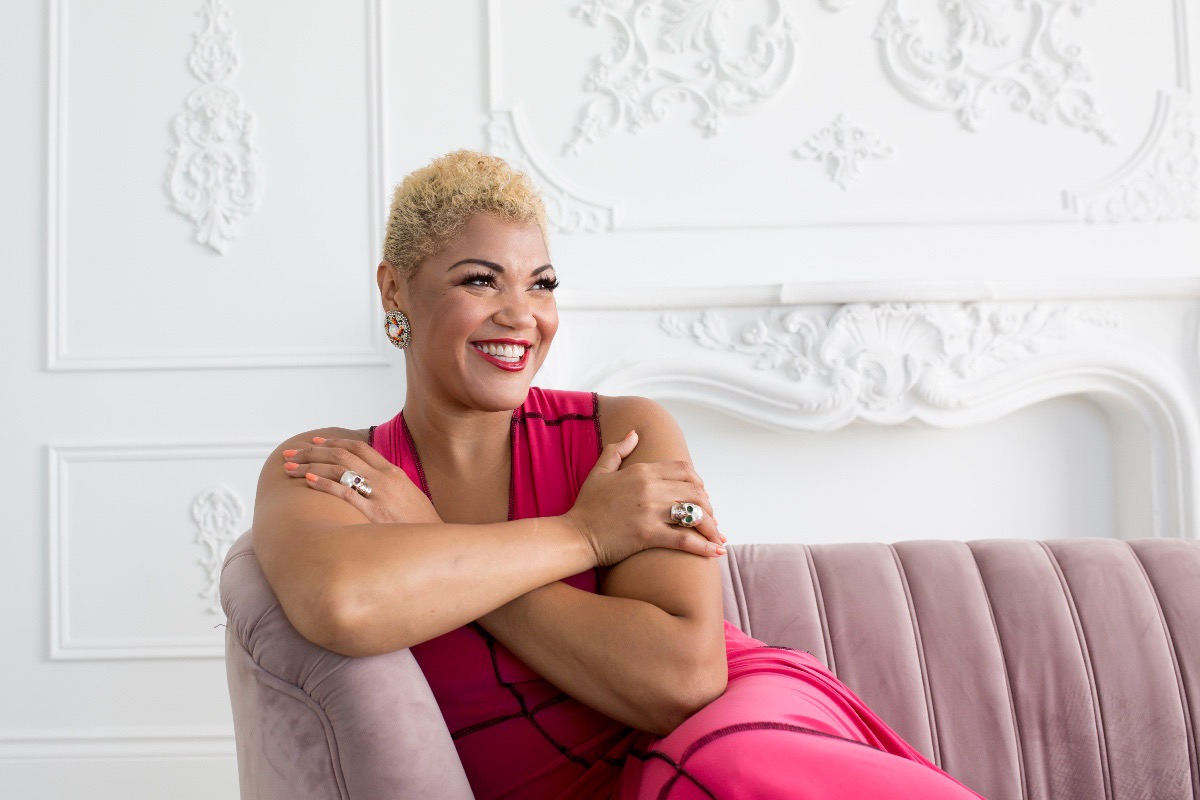 A mini-opera, live in studio
1Measha Brueggergosman, the legendary Canadian opera, gospel and jazz singer, has teamed up with a group of other musicians to put on “Measha’s Livestream PopUp Concerts” each night this week. Broadcast live from Guillermo Subauste’s Pacha Sound Studios in Toronto, the group has so far performed selections from composers including Purcell and Duparc. “I want you to hear my voice even if we can’t be in the same room,” Brueggergosman  rote on the GoFundMe page for the concert series. Proceeds will be split between the artists involved. Until March 20 at 8:00 p.m., on Facebook.

An electropop star goes acoustic
2Juno Award–winning singer Lights announced on social media that she will perform an acoustic set Wednesday night on Instagram Live. She’s been letting fans dictate what songs she’ll sing, either her own or by other artists. She’s not picky: “I’ll sing the alphabet song let’s just not be sad for a minute,” she wrote on Instagram. To determine the set list, she pinned a list of fans’ song requests (including Post Malone’s “Circles”) to a wood board and threw knives at it. March 18 at 9 p.m., on Instagram.

A rocker becomes a teacher
3Max Kerman, the lead singer of Hamilton-bred pop-rock quintet Arkells, has been offering daily guitar lessons on the band’s Instagram account since Saturday. He’s dubbed it the “Flatten The Curve Music Class.” So far, he’s taught a handful of the group’s popular songs, including “Leather Jacket” and “People’s Champ.” Daily at 1:00 p.m., on Instagram.

A genre-blender in your living room
4On Monday, Jeremy Dutcher, the Polaris Prize-winning musician and Indigenous rights activist, cancelled six March concerts in Quebec. Instead, he’ll hit the internet on Friday with a version of the show, which blends opera, electronic, jazz, pop and Indigenous melodies. “I’ll be live streaming a concert from my living room,” he wrote on Twitter. “Stay well & stay safe.” March 20, on Facebook and Twitter. 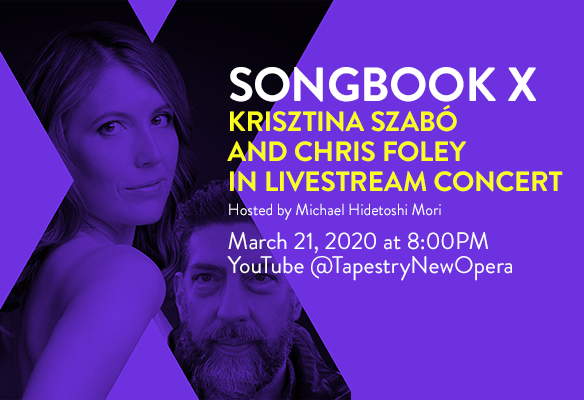 Today we're starting #OperaAtHome –– one clip every day at 11 a.m. to bring a bit of opera into your life during these challenging times.

An opera house in small doses
6Another one for opera buffs: the Canadian Opera Company launched a new social media series called “Opera At Home.” It’s not a livestream, but the COC said it will share a new video every day “to bring a bit of opera into your life during these challenging times.” The first clip was a scene from Tchaikovsky’s Eugene Onegin with Canadian soprano Joyce El-Khoury. Daily at 11 a.m., on Facebook, Instagram, and Twitter.

So, with that: The West Wind. What does this work make you feel? Does it bring up memories? Maybe of camping? A tree near where you grew up?

An art museum opens up online
7The Art Gallery of Ontario is ramping up its social media presence with #AGOfromhome: “If you can’t come to us—we’ll come to you,” it said on Twitter. On Tuesday, the museum shared the Tom Thomson painting “The West Wind” and wrote that it hopes to add “little pockets of joy to your days, in the sea of news updates and statistics.” Regularly, on Facebook, Twitter and Instagram.

Writers hit the web
8Forced to cancel book tours and other events, the Toronto Festival of Authors is sharing literature-related streams on its social media channels. One of the digital offerings is from Silverwing author Kenneth Oppel, who is sharing short readings from his children’s books on YouTube during the Ontario-wide school closures. Until April 5, on YouTube. 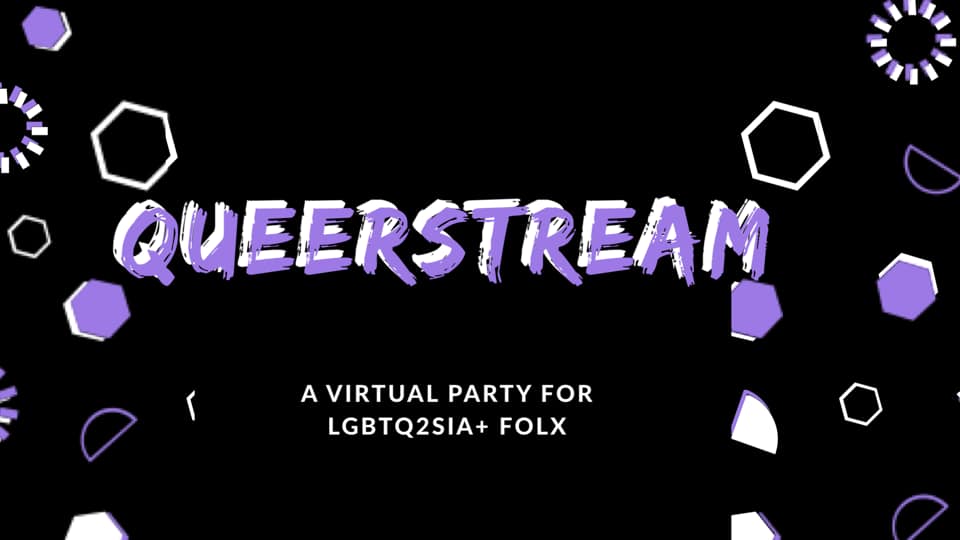 A virtual queer community
9With clubs and bars shut down, expect to see a lot of parties move online. Toronto’s queer community got the ball rolling. On March 28, Strapped, a queer-focused party with women and non-binary DJs at Glad Day Bookshop, will move its party online with DJ sets and a drag performance. Ticket-holders will be sent a special livestream link. In April, queer party Lavender scheduled at Buddies is going digital too with Queerstream, featuring DJs working the digital dancefloor. March 28, livestream; April 4, livestream. 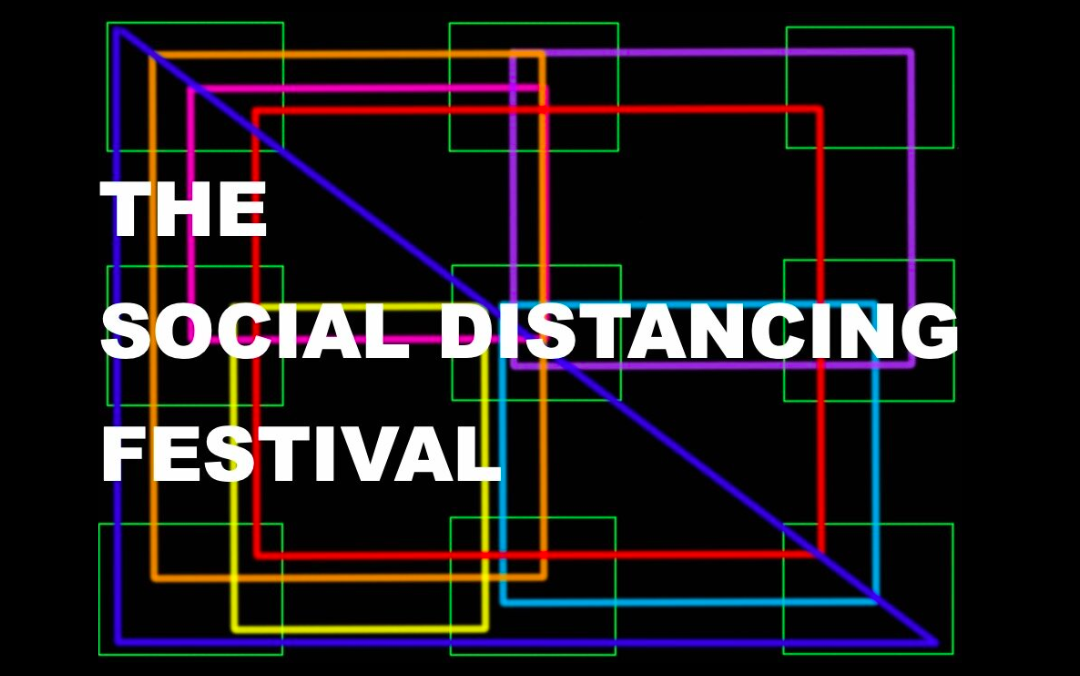 A global collective goes live
10If local streams aren’t enough for your self-isolation, the Toronto-based theatre artist Nick Green is compiling streams from around Canada and the world—including an Edmonton opera and One, a production scheduled at the Factory theatre in Toronto—into one big digital resource to showcase the work of artists whose gigs have been cancelled. Green, whose own musical In Real Life was recently cancelled at the Musical Stage Company, is calling his aggregated resource the Social Distancing Festival. Various times, Social Distancing Festival.